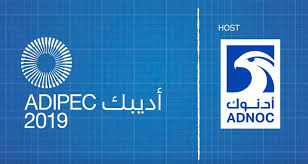 Energy titans are defending their efforts to secure a lower carbon future and are calling for environmental campaigners to remember how vital the current energy mix is to millions of people. 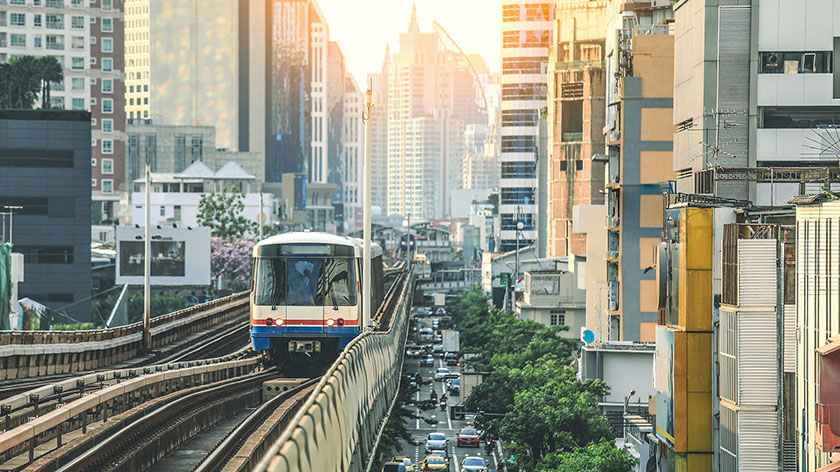 Southeast Asia is set to become a key driver of world energy trends over the next 20 years as its energy demand grows at twice the global average, reflecting the region’s economic rise but also increasing the challenges for its policy makers, according to a new report by the International Energy Agency. 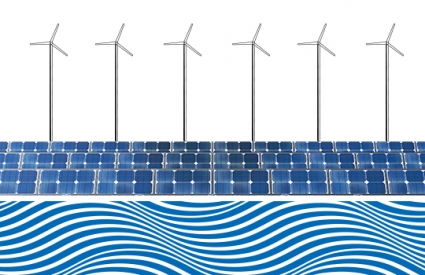 Solar and wind farms are popping up around the country to lower carbon emissions, and these renewables also have another important effect: keeping more water in the ground. A new Princeton University-led study in Nature Communications is among the first to show that solar and wind energy not only enhance drought resilience, but also aid in groundwater sustainability. 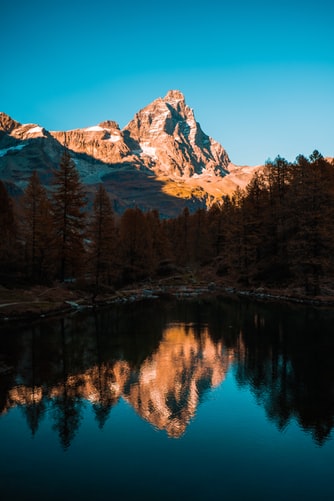 The storage of energy for long periods of time is subject to special challenges. A researcher proposes using a combination of Mountain Gravity Energy Storage (MGES) and hydropower as a solution for this issue. 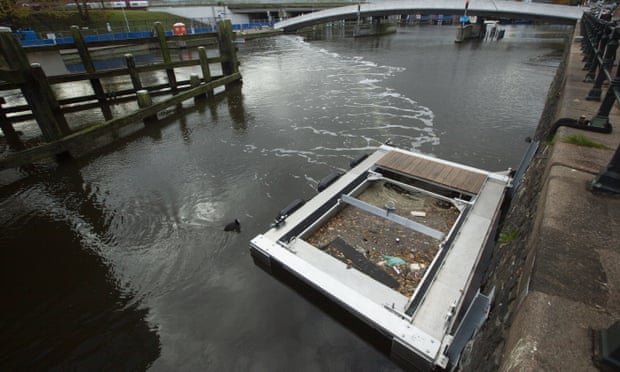 The world’s first rubbish barrier made entirely from bubbles has been unveiled in Amsterdam in an attempt to catch waste in the city’s canals before it reaches the North Sea.

South Korea is vying to win the race to create the first hydrogen-powered society. It wants to build three hydrogen-powered cities by 2022 as it positions itself as a leader in the green technology. 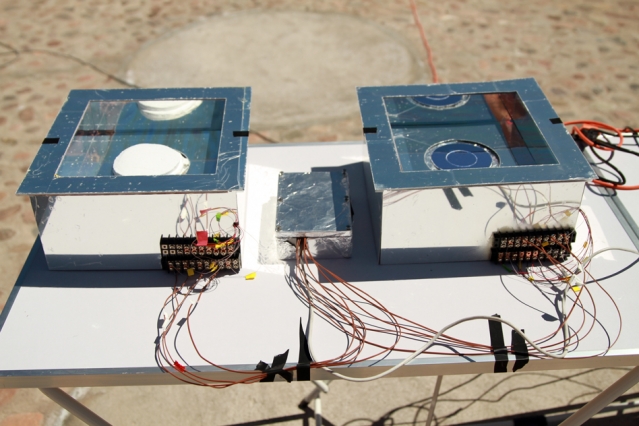 Imagine a device that can sit outside under blazing sunlight on a clear day, and without using any power cool things down by more than 23 degrees Fahrenheit (13 degrees Celsius). It almost sounds like magic, but a new system designed by researchers at MIT and in Chile can do exactly that. 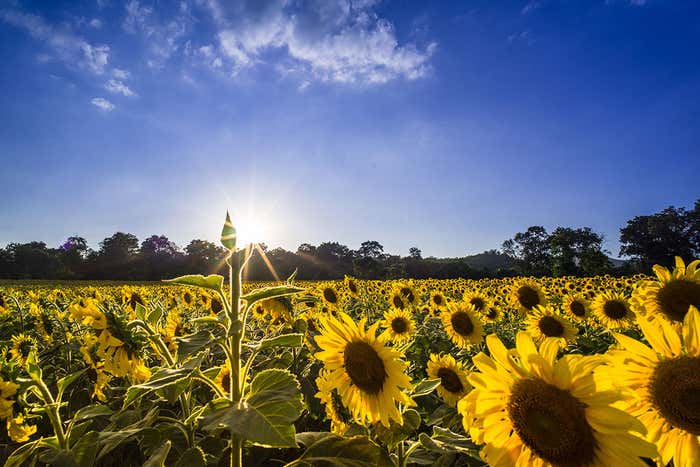 Solar panels could be made from rows of tiny artificial sunflowers, which automatically bend towards light. 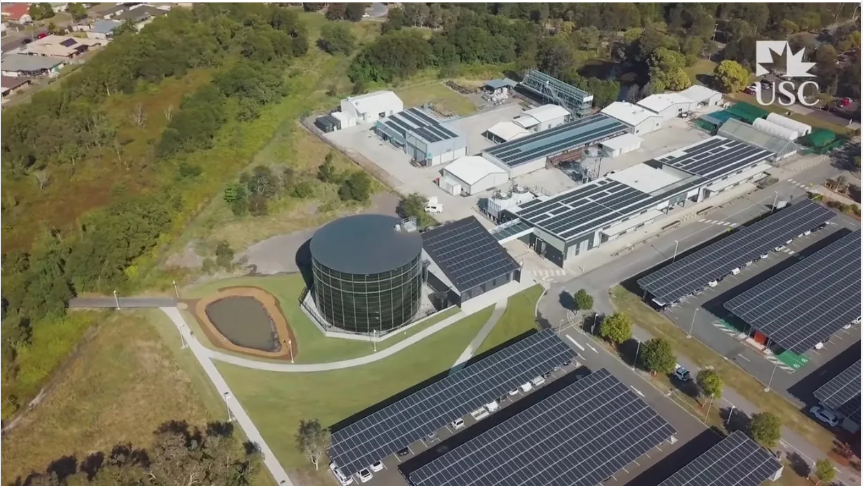 A giant water battery that stands three-stories high will help The University of the Sunshine Coast in Australia reach its goal to be carbon neutral by 2025. 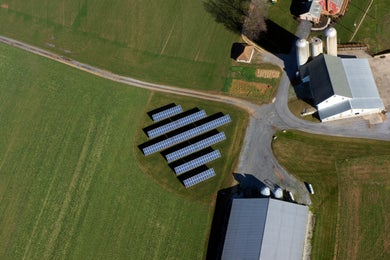 In 2008, J. David Marley, an engineer who owned a construction firm in Amherst, Mass., had an idea. He had just finished building a large solar array on the rooftop of his downtown office building. The labor and effort to put it up there, he had learned, was much more expensive than if he had built the solar array on the ground. 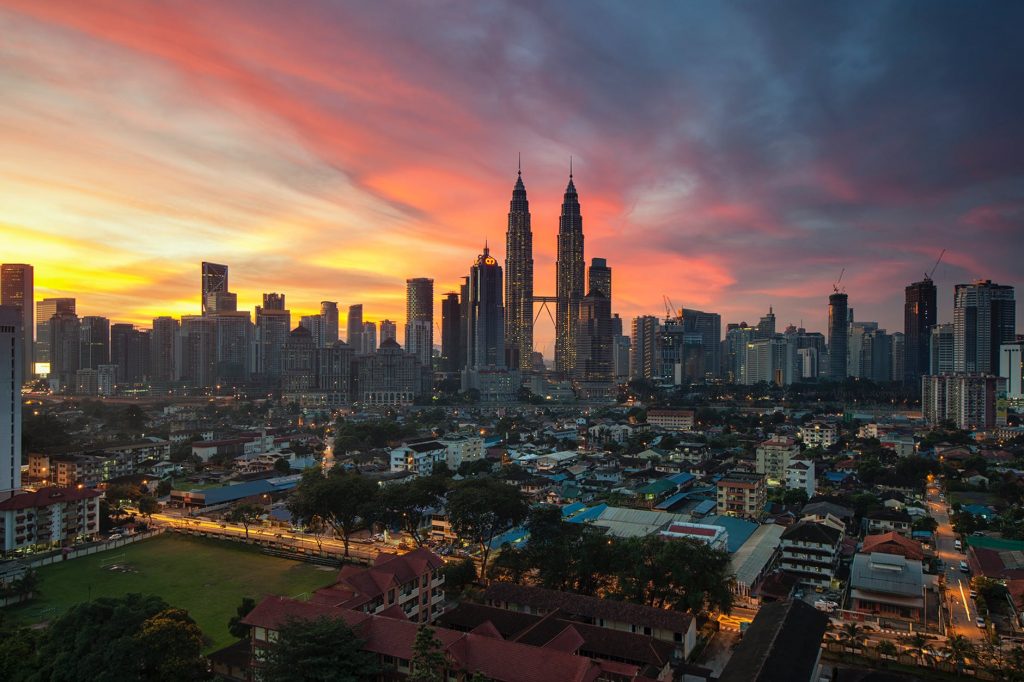 The National Cleanliness Policy, which is to be launched in Malacca this Sunday, is set to transform Malaysia into a clean and sustainable nation through habits and lifestyles that place emphasis on good hygiene practices. 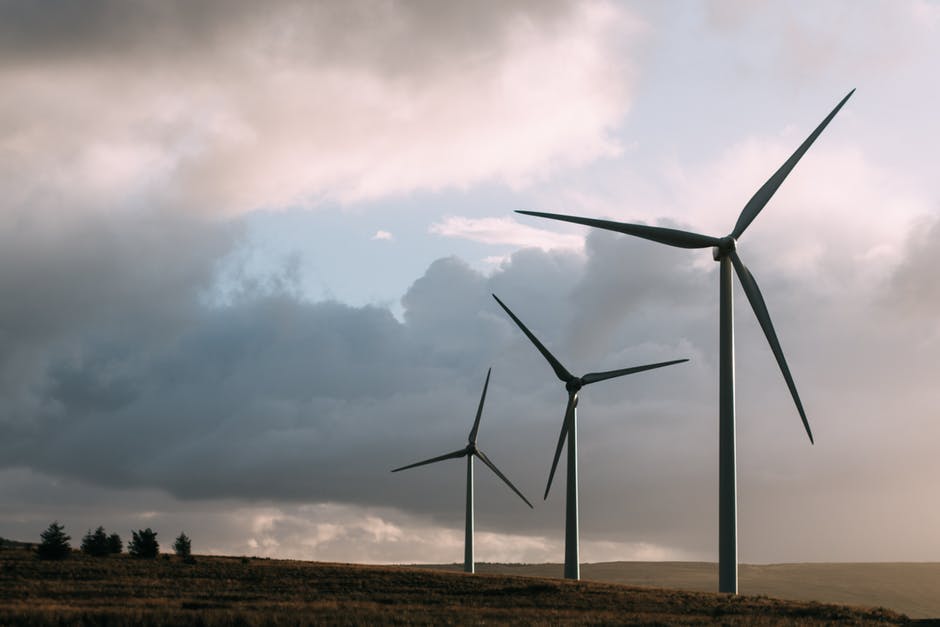 Asia is set to become the world leader in the wind energy over the next few decades and "dominate" both the onshore and offshore wind power industries, said a report by the International Renewable Energy Agency (IRENA) on Monday (Oct 21).