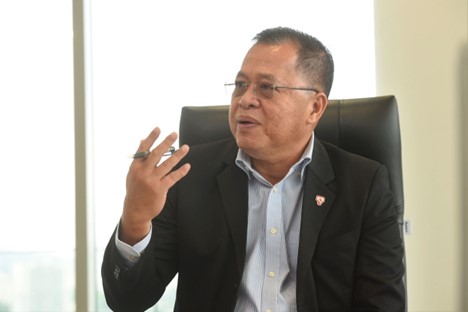 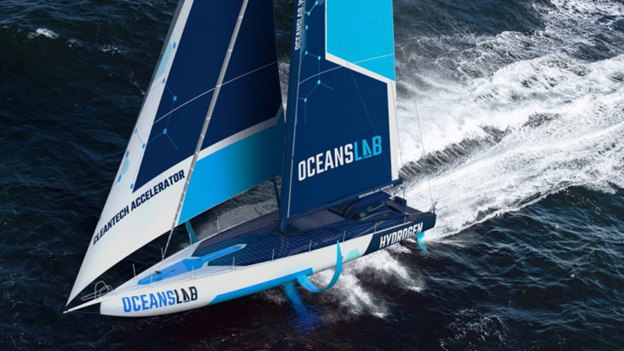 Phil Sharp, one of Britain’s most competitive and successful ocean racers, announced the build of a new zero emission IMOCA ahead of the 2024 Vendée Globe. This new monohull designed by Manuard is currently under construction at Black Pepper Yachts, a specialist in the construction of high-performance boats. The build is utilising existing moulds that have been recycled and reworked. 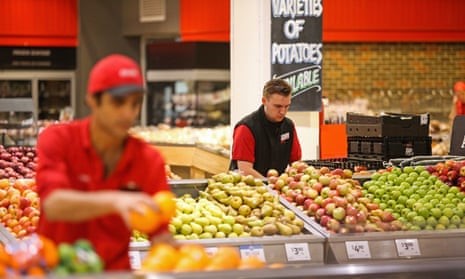 Inflation in Australia reached 7.8% in the year to December, in what economists and the federal government hope will be the peak for runaway prices. The consumer price index rose by 1.9% in the December quarter, the Australian Bureau of Statistics revealed on Wednesday, driven by surging electricity prices and the cost of holiday travel and accommodation. The 7.8% annual rise is up on the September figure of 7.3% inflation, but just shy of the Reserve Bank’s estimate that inflation would peak at 8%. 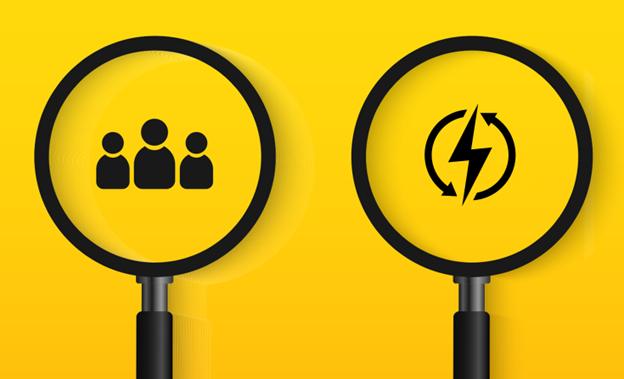 12.7 million people work in the global renewable energy sector, according to the International Renewable Energy Agency. The energy crisis is affecting billions of people around the world, as soaring prices have made it more expensive to power homes and businesses. However, the current crisis has also accelerated the rush for renewable energy, as countries across the world scramble to develop more secure, as well as more sustainable power sources. 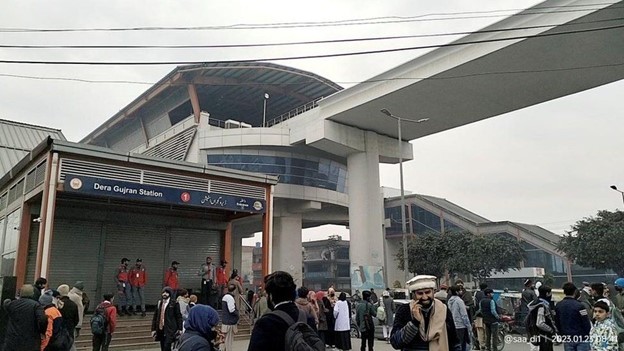 Pakistan suffered a huge power cut early on Monday following a breakdown in its national grid, leaving millions of people without electricity. Power was out in all major centres, including the biggest city, Karachi, and the capital, Islamabad, as well as Lahore and Peshawar. Power minister Khurrum Dastagir said the grid failure followed a "frequency variation" in southern Pakistan. Electricity had still not been restored in many areas as night fell. 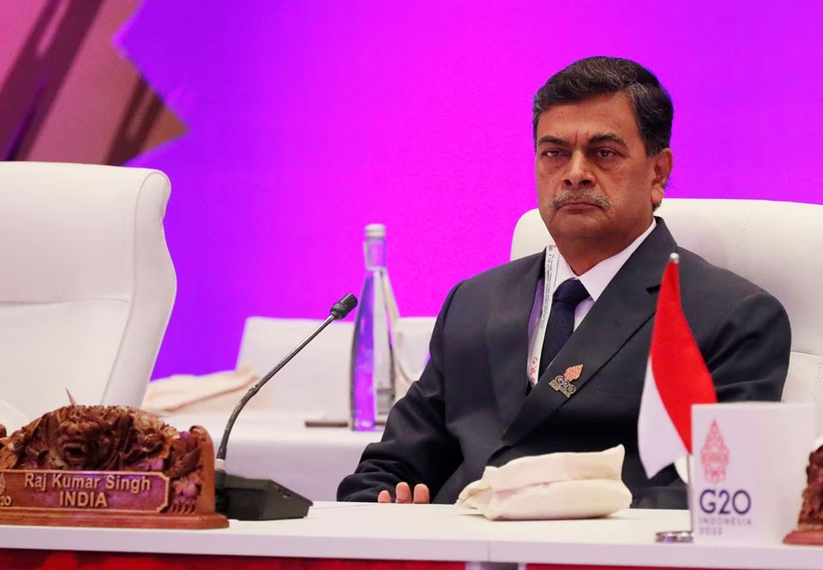 India and the United Arab Emirates (UAE) are close to a "major agreement" on a renewable energy interconnection between the two countries, India's Minister of Power and New and Renewable Energy said on Sunday. Raj Kumar Singh, who is visiting the Gulf Arab oil producer for the International Renewable Energy Agency's (IRENA) assembly in Abu Dhabi, of which India is currently president, told Reuters the agreement was awaiting final approvals. He did not elaborate on a time frame. 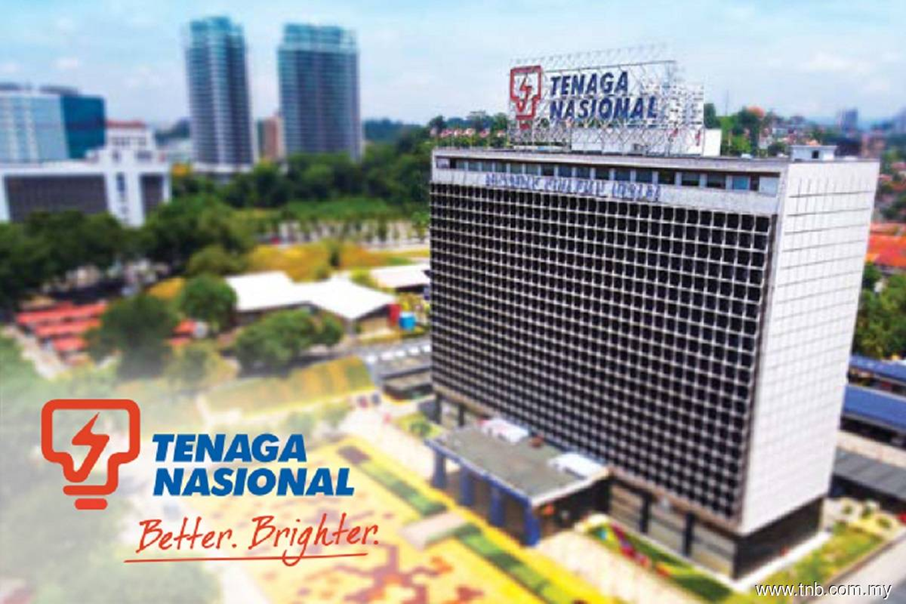 Tenaga Nasional Bhd (TNB) has expressed interest to participate in the development and operation of energy solutions in Indonesia's Ibu Kota Negara (IKN) Authority across various areas of gas, solar, wind, hydro and battery storage. TNB, in a letter of intent (LOI) to IKN, further said it wants to explore any opportunity in the grid interconnection business through collaboration with PT Perusahaan Listrik Negara (PLN) to develop a secure and reliable high-voltage transmission infrastructure in the Global City for All, IKN Nusantara. 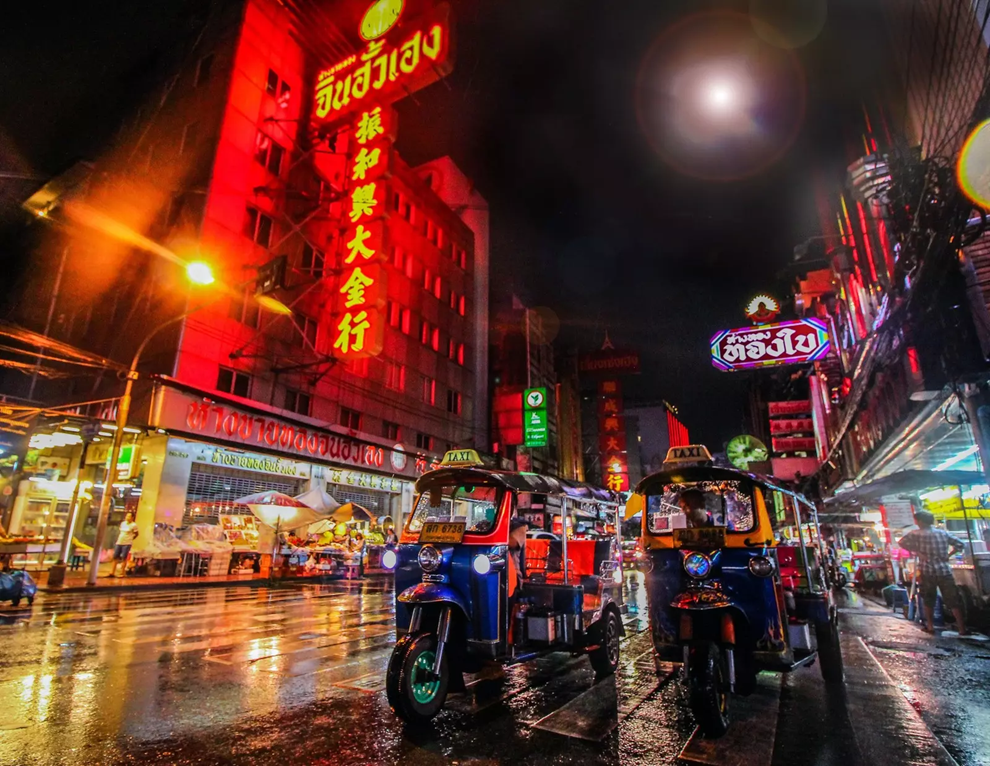 We are in the midst of an energy crisis the likes of which we haven’t seen since the 1970s. The decisions leaders make now about decarbonization will determine our collective future. Get it right, and we can transform short-term upheaval into long-term sustainability. Get it wrong, and we will struggle to meet our environmental targets, specifically the Paris Agreement target of global carbon emissions reaching net zero by 2050. 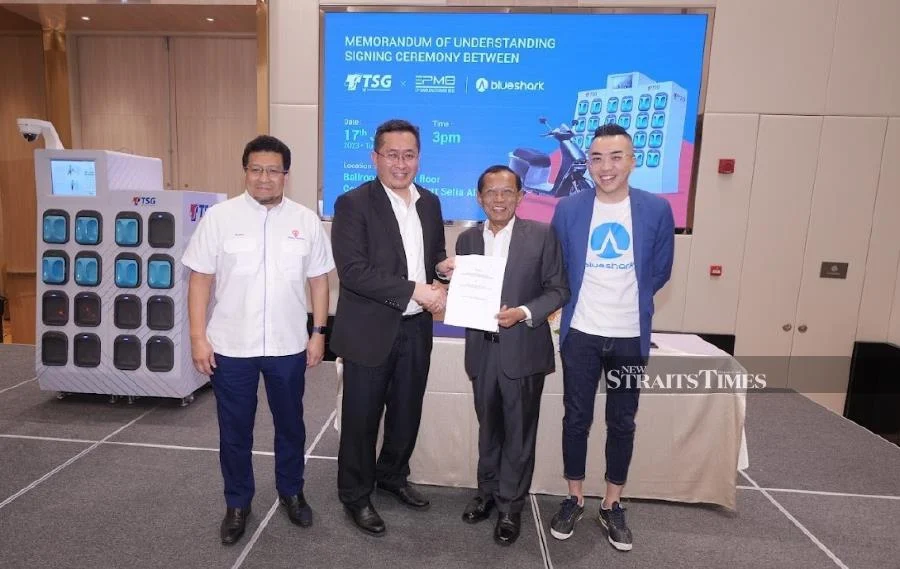 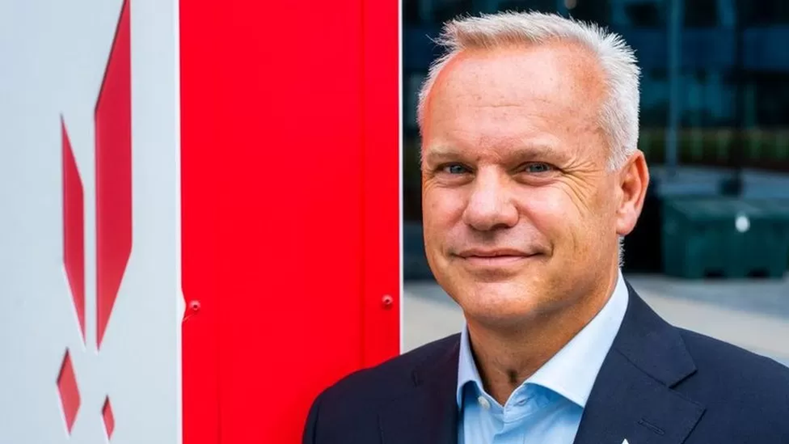 The boss of Norwegian energy giant Equinor has said he does not expect gas and electricity bills to return to the levels they were before Covid. Anders Opedal told the BBC this was down to the costs of moving from fossil fuels to less damaging energy sources. He said also that windfall taxes on energy firms were affecting investment in projects in the UK. Equinor, like many other energy companies, has reported record profits because of higher gas prices. 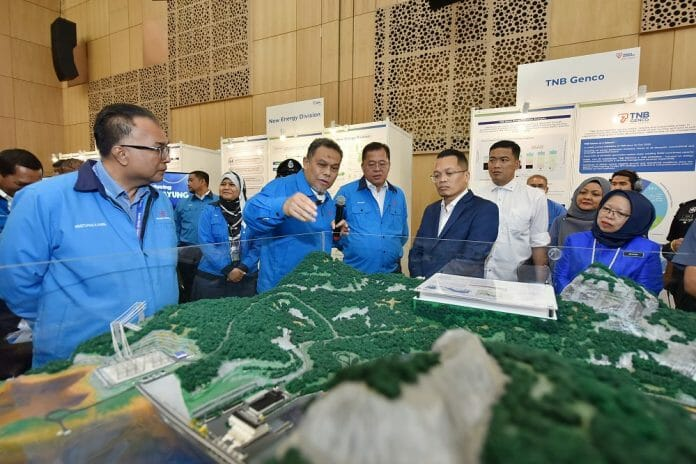 Tenaga Nasional Berhad (TNB) is leading the implementation of the energy transition with the aspiration of net zero carbon emissions by 2050, in line with the country’s agenda to deal with climate change, said the Minister of Natural Resources, Environment and Climate Change (NRECC), Nik Nazmi Nik Ahmad. 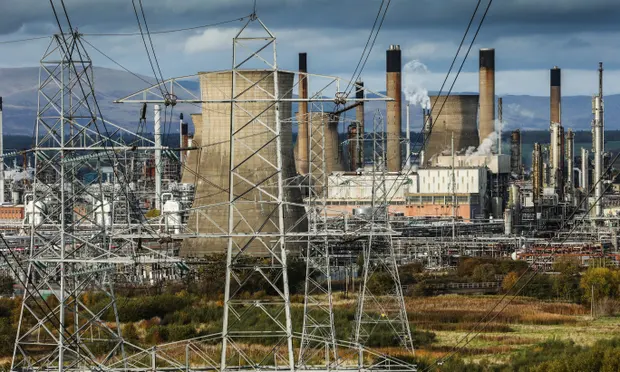 Almost two-thirds of manufacturers in Britain fear blackouts this winter amid the fallout from the energy crisis, according to an industry survey, as concerns grow about government plans to cut financial support for businesses. As the chancellor, Jeremy Hunt, prepares to announce a sharp reduction in industry support, the trade body Make UK said the impact from sky-high energy costs on manufacturers showed no sign of abating.