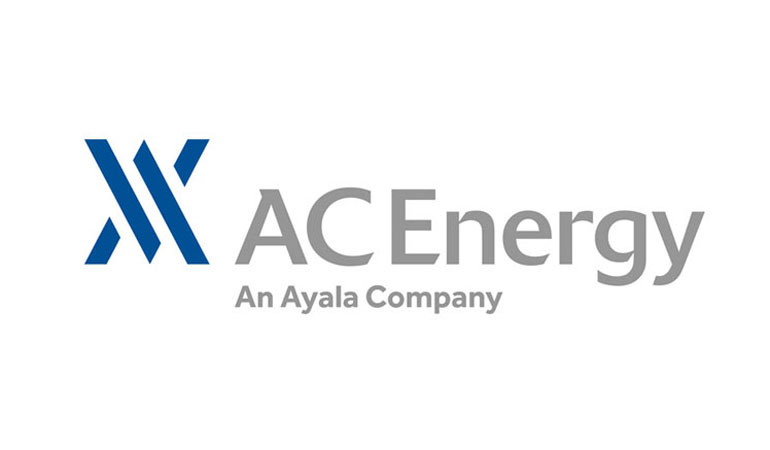 AC Energy, Inc. has signed a shareholders’ agreement with its Vietnamese partner in wind energy development, initially committing to build 40 megawatts (MW) at a cost of around $92 million for completion in the first half of 2020 its parent firm said on Monday. 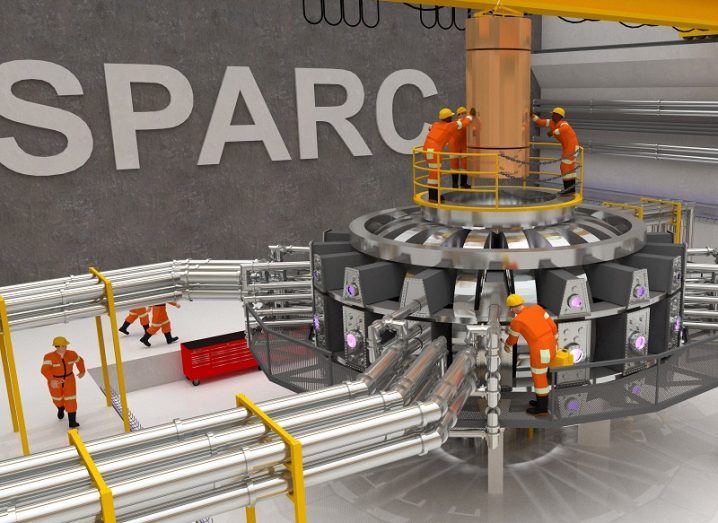 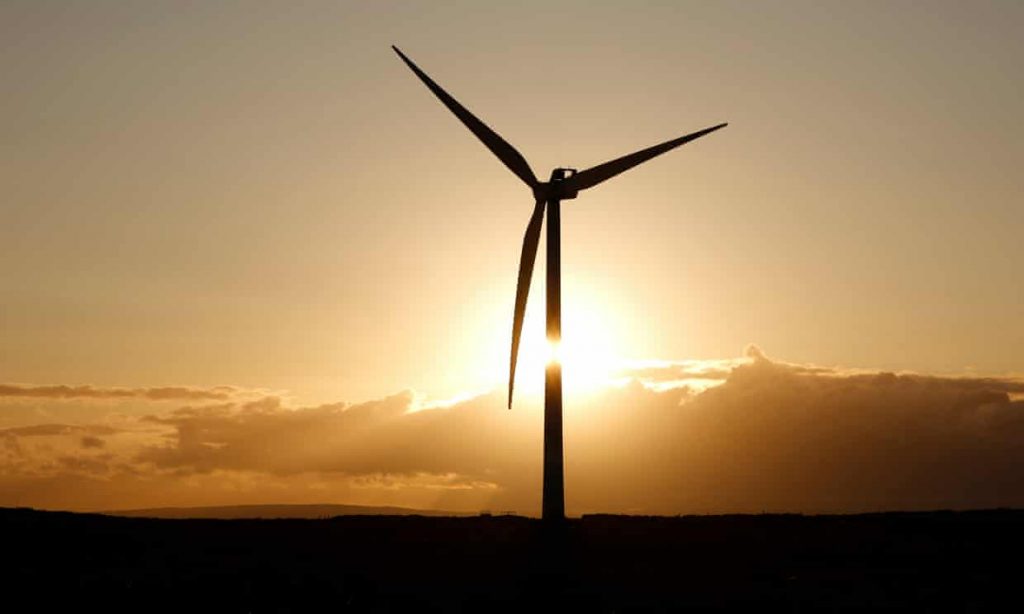 The capacity of renewable energy has overtaken that of fossil fuels in the UK for the first time, in a milestone that experts said would have been unthinkable a few years ago. In the past five years, the amount of renewable capacity has tripled while fossil fuels’ has fallen by one-third, as power stations reached the end of their life or became uneconomic. 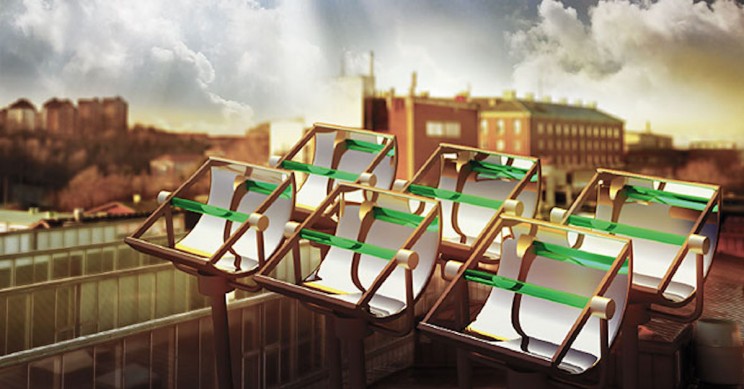 Scientists in Sweden have developed a specialized fluid, called a solar thermal fuel, that can reportedly store energy captured from the sun for over a decade. "A solar thermal fuel is like a rechargeable battery, but instead of electricity, you put sunlight in and get heat out, triggered on demand," Jeffrey Grossman, an engineer works with these materials at MIT explained to NBC News.

A study led by Chalmers University of Technology, Sweden, has shown that carbon fibres can work as battery electrodes, storing energy directly. This opens up new opportunities for structural batteries, where the carbon fibre becomes part of the energy system. 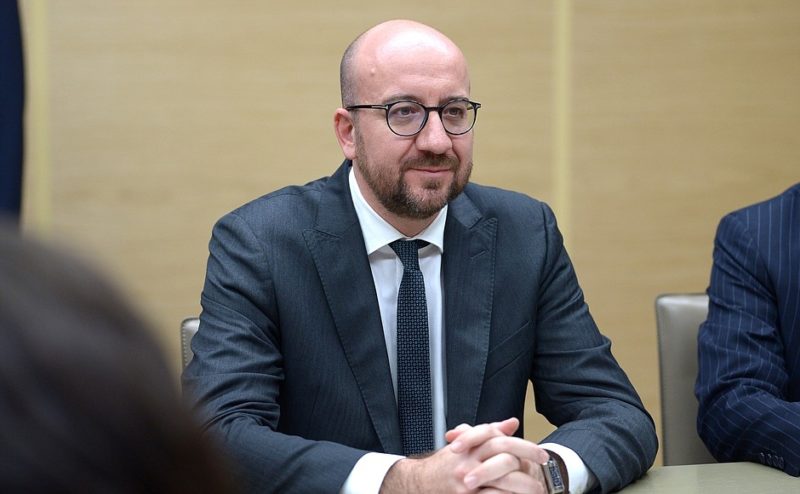 This week, China and Belgium signed a framework agreement to strengthen cooperation in the peaceful use of nuclear energy. The deal was signed in Brussels, one of several accords signed during a meeting between Chinese Premier Li Keqiang and Belgian Prime Minister Charles Michel. 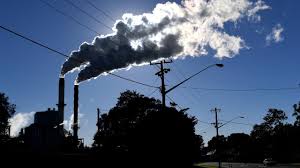 Australia needs to stop putting all its money into new renewable energy and use existing technology to take carbon dioxide out of the atmosphere, an expert says. David Byers, the boss of an Australian carbon capture and storage research organisation, said focusing solely on renewables could be a costly waste of time and resources. 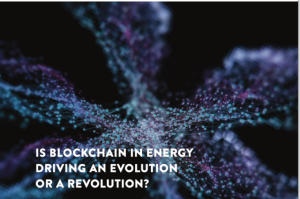 The World Energy Council (WEC) and PwC interviewed 39 companies/organizations to understand the maturity of blockchain technology in energy and its potential and impediments. In a newly released report, Blockchain in Energy, the WEC spoke with traditional oil and gas companies, regulators and utilities to better understand the blockchain hype. 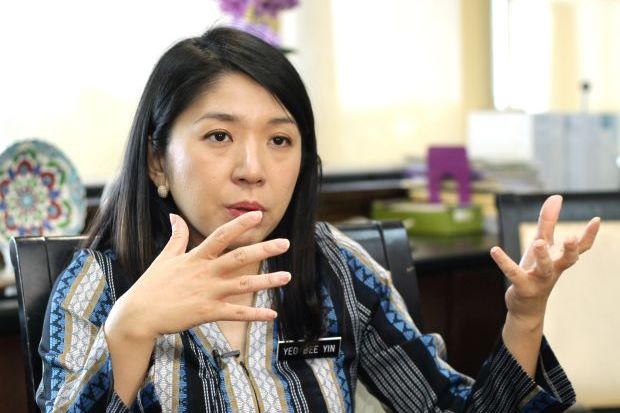 The Energy, Science, Technology, Environment, and Climate Change Minister said the suggestion to increase the tariff so that people use less electricity thus increase energy efficiency is not applicable. 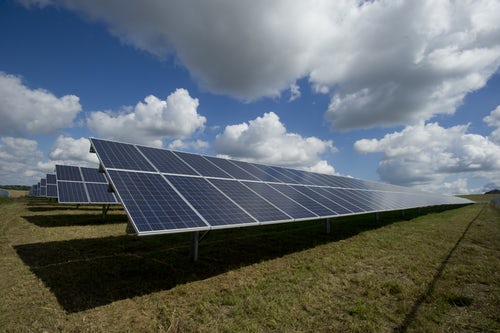 KUALA LUMPUR (Oct 22): Members of the public who generate solar energy for personal use will soon get rebates from Tenaga Nasional Bhd (TNB) at the same consumption tariff under the revised net energy metering (NEM) programme. 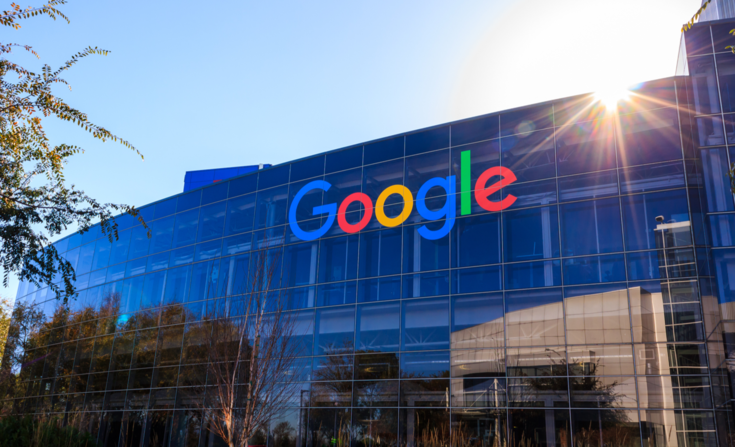 Keeping up with the various phrases used by companies to describe clean power commitments takes some serious energy. But here's one descriptor that more corporate sustainability professionals should have on their radar when it comes to future renewables strategy: "carbon free." 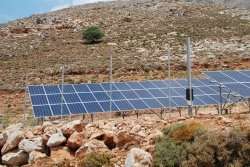