The value of retail market liberalisation in the electricity industry is a hotly contested topic around the world. Supporters argue that liberalisation improves efficiency, enhances competition, and drives down electricity costs for consumers. More cautious commentators suggest that liberalisation can cause uncertainty in pricing, impose hidden costs in areas such as sales and marketing, and requires substantial infrastructure improvements that can undermine the value of implementation.

In this article, we will explore the progress and liberalisation for nations on different stages of this journey around the world.

Early adopters around the globe offer insight on the journey towards full market liberalisation. Let’s take a quickfire look at the when, why, and how of two pioneers.

When: Liberalisation began in 1989, comprehensive retail market liberalisation by 1999
Why: To increase competition and promote efficiency that would drive down costs
How: Retail liberalisation introduced in phases, starting with the largest consumers in 1990, expanding to small residential consumers by 1999.

When: Liberalisation began in 1991, with wholesale competition introduced in 1998
Why: To promote better resource use in the energy industry and enhance economic benefits
How: Wholesale market introduced in 1998, connecting five major Australian regions through a centralised market. This enabled the market to be tested by retailers selling to large consumers, with residential consumers phased in over the following years, guided by the National Energy Customer Framework. 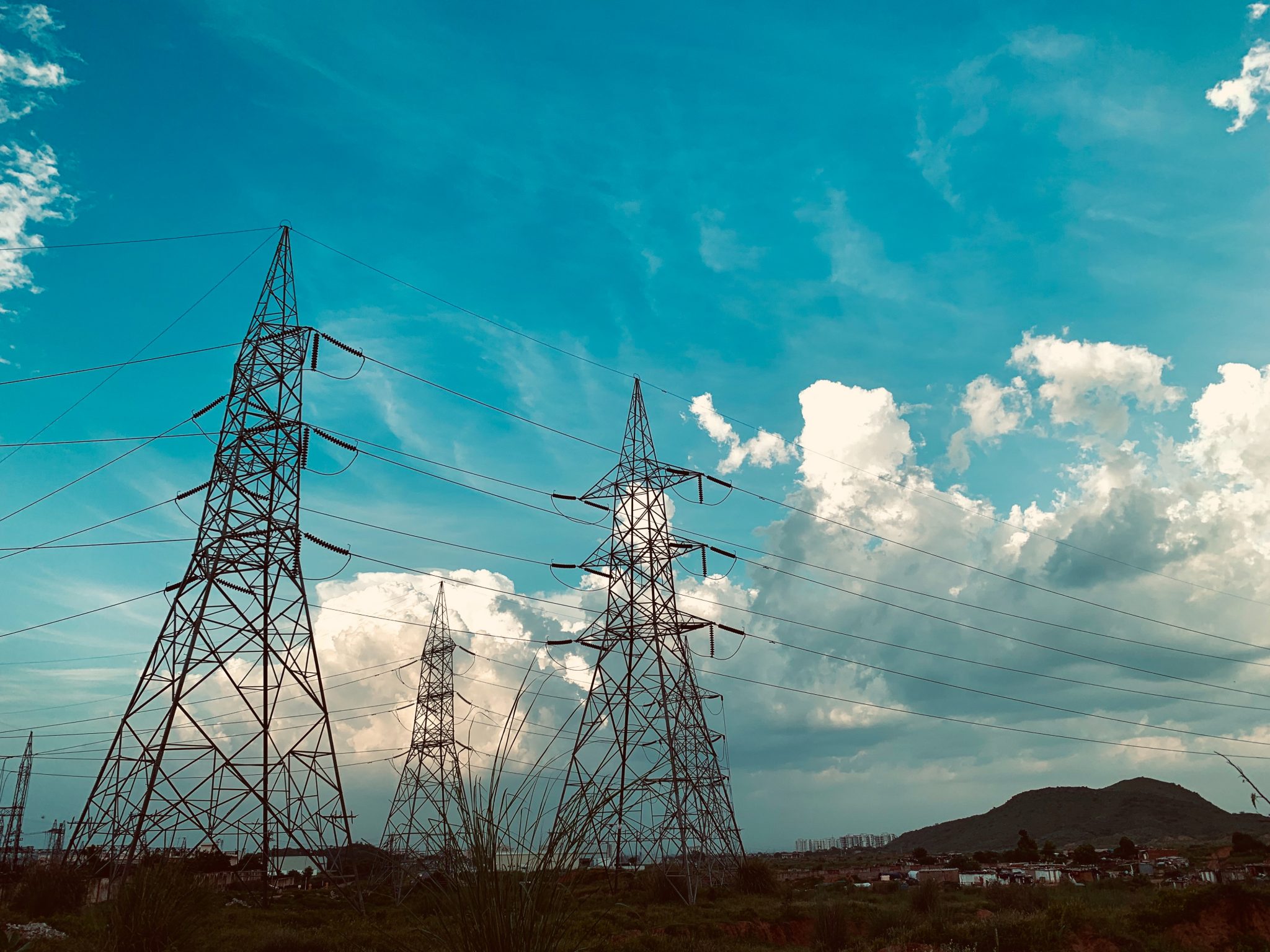 The special purpose agency MyPower is expected to announce a retail regulatory framework by the end of 2019, with the nation’s Energy Commission due to approve plans by the end of 2020. The Energy Commission and Tenaga Nasional Berhad (TNB) will take the first steps in embracing this new market by announcing a green energy tariff by the end of 2019. New retail tariff designs are planned to be launched in early 2021, with the industry expected to adapt to gradual price-based retail over the period to 2029.

4. Vietnam – On a liberalisation journey

Bulgaria is one of the last adopters of a full liberal retail market in Europe, but plans are set to see that change in the coming years. As a member of the European Union (EU), the ultimate goal of the liberalisation of the electricity market is defined as achieving a secure, competitive and sustainable energy supply.

While Bulgaria’s electricity market is open for wholesalers and larger consumers, residential retail liberalisation is incomplete. Plans drawn up in partnership with the World Bank aim to deliver full retail liberalisation by 2022. Trends in customer behaviour from partial liberalisation reveal that some customers, particularly small businesses, are switching back from the free market to regulated retailers. This is often due to rising prices in private markets versus those offered by the regulated supplier. With comprehensive retail liberalisation due in coming years, this provides a fascinating look at the lessons to be learned from staggered market introduction.

In 2014, Mexico introduced a significant market reform of its electricity sector, opening up the nation’s electricity ecosystem to liberalisation. A key element of this reform was opening up a section of the retail market to ‘qualified customers’ – defined as those with demands over 1MW – who represent around 30% of the total retail market. 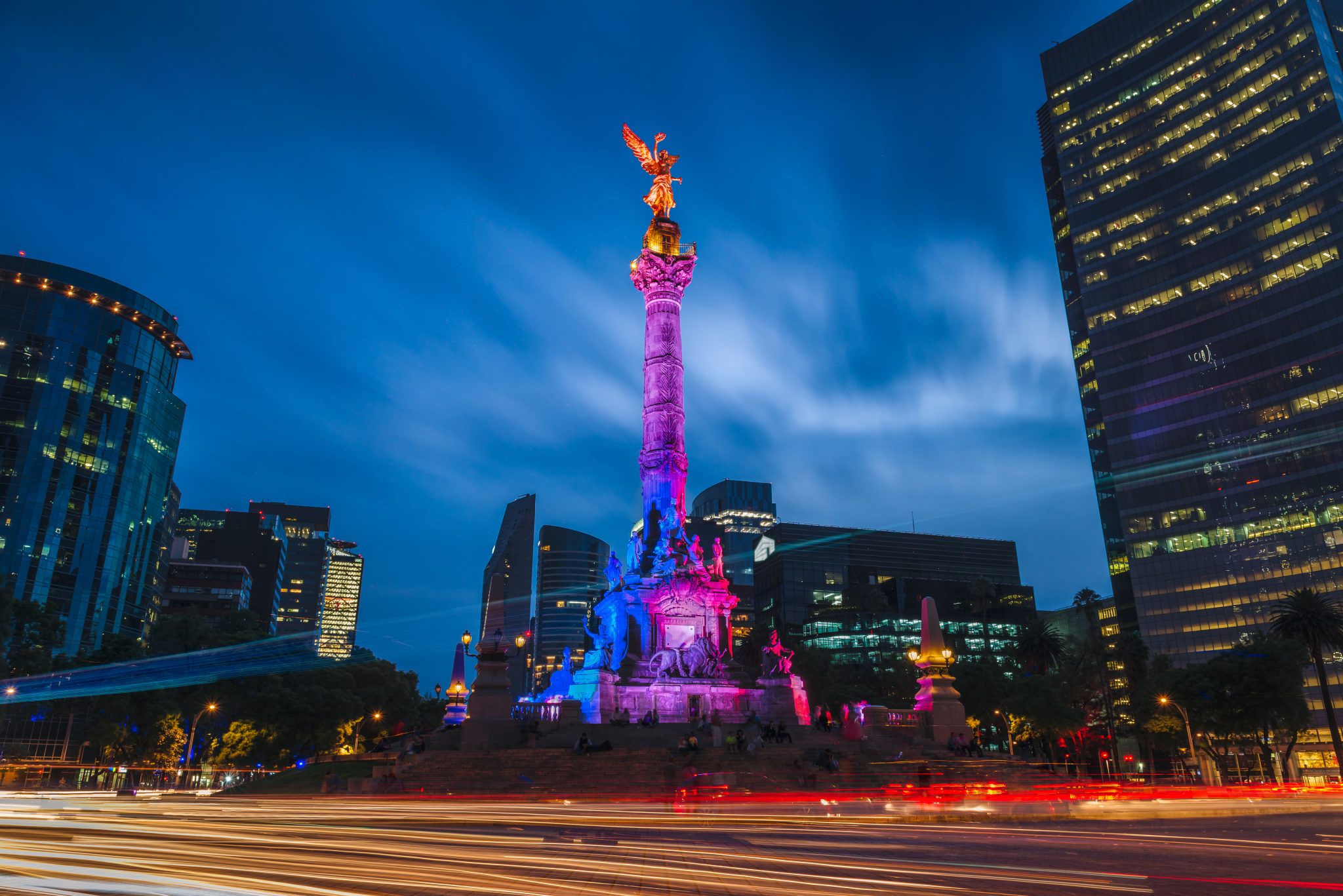 Uptake of customers is traditionally slow at the emergence phase of liberal markets, and aversion to risk poses a barrier around initial uptake from consumers. While qualified users consider participation at this stage, there’s no doubt this reform places Mexico firmly on the path to full market liberalisation, which would have a significant impact on the nation of roughly 130 million citizens.

Markets Hesitant about a Liberalised Future

Indonesia is Southeast Asia’s largest economy with the largest population in the region. As economic growth and industrialisation continue in Indonesia, that demand is set to accelerate, as analysists predict Indonesia’s electricity demand will double between 2017 and 2026. While Vietnam continues along its own journey of market liberalisation, Indonesia represents a country committed to a different path.

Indonesia’s electricity demand will double between 2017 and 2026

Despite calls in some areas pushing for liberalisation, Indonesia’s electricity remains state controlled. Challenges in liberalising the nation’s oil and gas sector included inadequate regulation and opportunity for corruption that undermined liberalisation efforts. This may have resulted in a more cautious approach to electricity. While a limited number of private power utilities operate in the market and a regulatory framework exists to allow private companies to develop microgrids to meet rural electrification needs, no plans are underway for comprehensive market liberalisation.

South Korea presents an intriguing electricity ecosystem given its status as a well-developed nation. Unlike markets in comparable economies such as Spain, Italy or Japan, South Korea has maintained a model with a single overarching national operator. 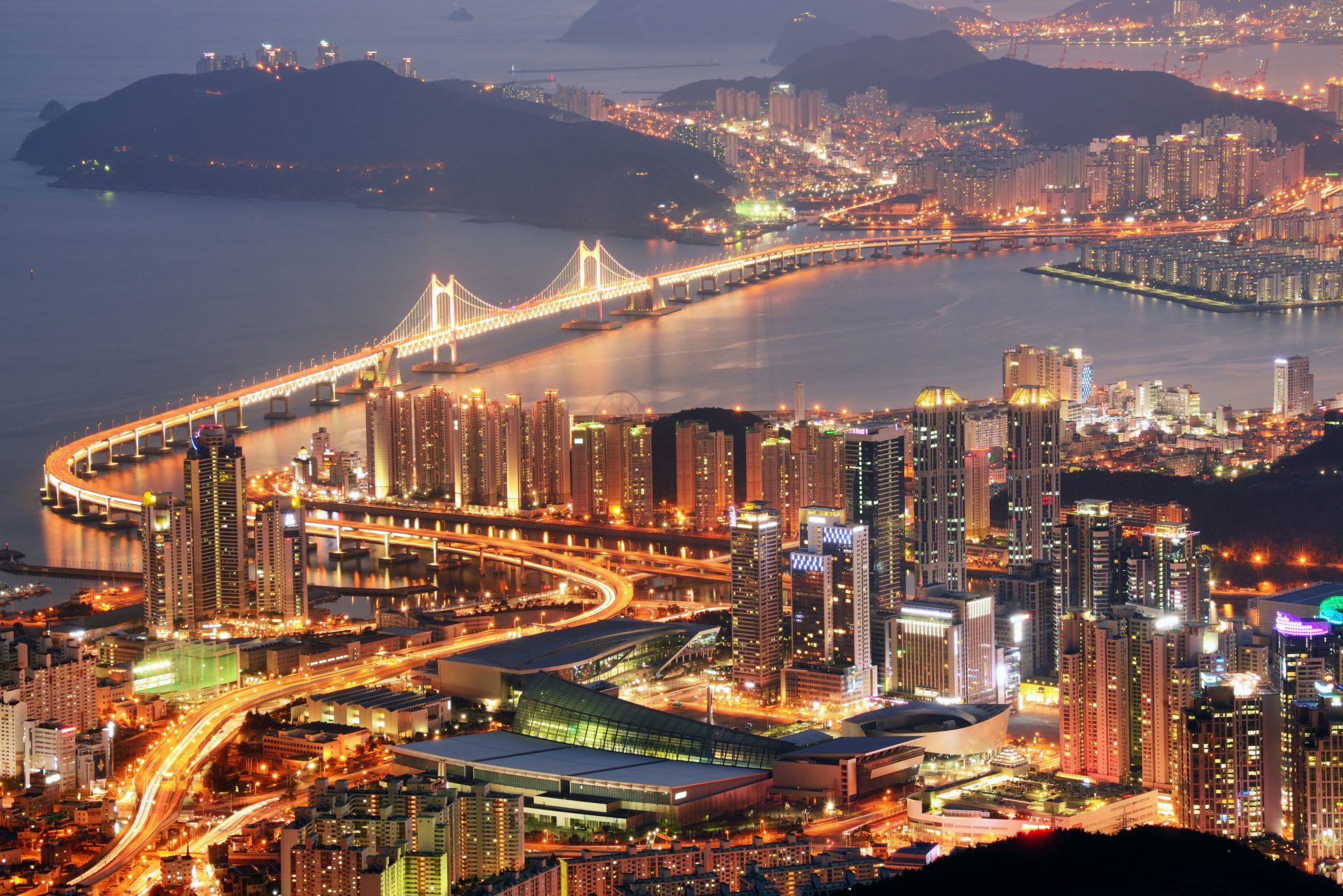 Korea Electric Power Company (KEPCO) is the custodian of the nation’s electricity generation, transmission and distribution ecosystem, as well as its sole retailer. While several independent generators participate in the wholesale Korea Power Exchange (KPX), private operations within the electricity sector have traditionally been limited to generation. However, changing ecosystems are challenging that status quo, as renewable energy creates an environment where a more liberal market for sale of renewable electricity, direct to consumers, could emerge.