Gone are the days of the traditional one-way grid, where electricity only travelled from the point of generation (power plants located far from residential areas) to the point of consumption (cities and homes). Now the emerging reality of ‘prosumers’ – consumers who produce their own power – is creating an increasingly two-way grid.

There are two key technologies driving that change forward: smart meters and solar photovoltaic (PV) technologies. Solar PV technologies, and specifically, the potential of rooftop-mounted solar panels, are providing an exciting opportunity to realise that goal. Today, these self-generation innovations are enabling consumers to feed electricity back into the grid. This is an exciting new opportunity for power generation, but may also create a significant strain on legacy grid infrastructure. 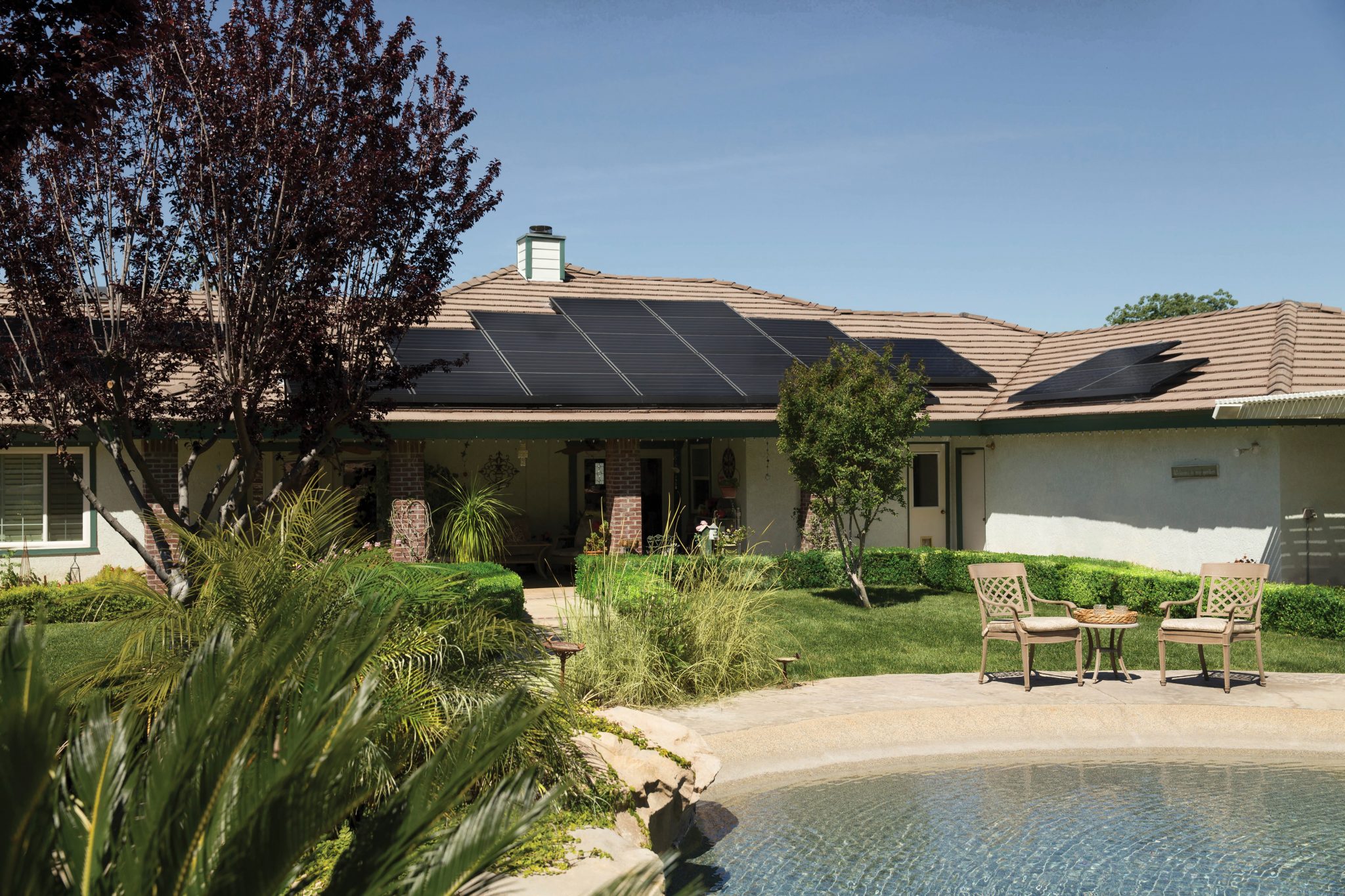 The emerging reality of ‘prosumers’ is creating an increasingly two-way grid.

Smart meters also offer the potential to not only change consumption habits, but are also increasingly inspiring consumers to discover new ways to mitigate, manage and reduce their electricity consumption. Access to smart meters means consumers are increasingly empowered with information about their own electricity consumption. They say that with knowledge comes power, or in this case, the motivation to generate power. This means grid operators and utility companies must work to maintain a new balance in ensuring a secure and stable electricity grid.

The emerging world of prosumers

“If you look even twenty or ten years back, the industry was one-way traffic. That means large power companies generated energy, transmit and distribute it to consumers who are buying electricity. They didn’t have an option, they just buy from the monopoly and paid for it,” explained Ravi Krishnaswamy, Senior Vice President from Frost & Sullivan.

“The last ten years, the last five years, the transformation has accelerated in terms of consumers having an ability to have their own generation source – which is predominantly solar. They can put up solar panels on a rooftop, generate their own power, and today they can sell it back to the grid, which is called net metering. Now, suddenly, the grid has become two-way.”

Exploring the numbers of a two-way grid

Global sentiment for energy self-generation is easy to reflect in anecdotes, but it’s the numbers that show the extent of this modern two-way grid.

Today, electricity consumers from certain parts of the world are already enjoying the benefits of smart meters. Analyst Wood Mackenzie estimates that the number of smart meters globally will rise from 665.1 million in 2017 to more than 1.2 billion by 2024. That’s a significant catalyst in the rise of informed consumers looking to better manage their electricity bills. Riding the wave of this informed revolution is the potential for rooftop solar.

The number of smart meters globally will rise to more than 1.2 billion by 2024

According to the International Renewable Energy Agency (IRENA) the global installed capacity of rooftop solar grew from less than 1 gigawatt in 2000 to roughly 300GW in 2017. This growth has been accelerated by increasingly cost-effective solar power production. The adoption of such technologies was originally driven by the world’s more mature energy markets, with regions such as the European Union and Australia leading the charge in rooftop solar.

Australia has seen particular success in this area, with an estimated 2 million rooftop solar units installed nationally. But nations across the ASEAN region are also taking important steps to facilitate this prosumer future, something Malaysia’s Minister for Energy, Science, Technology, Environment and Climate Change, Yeo Bee Yin, highlighted in a recent speech. 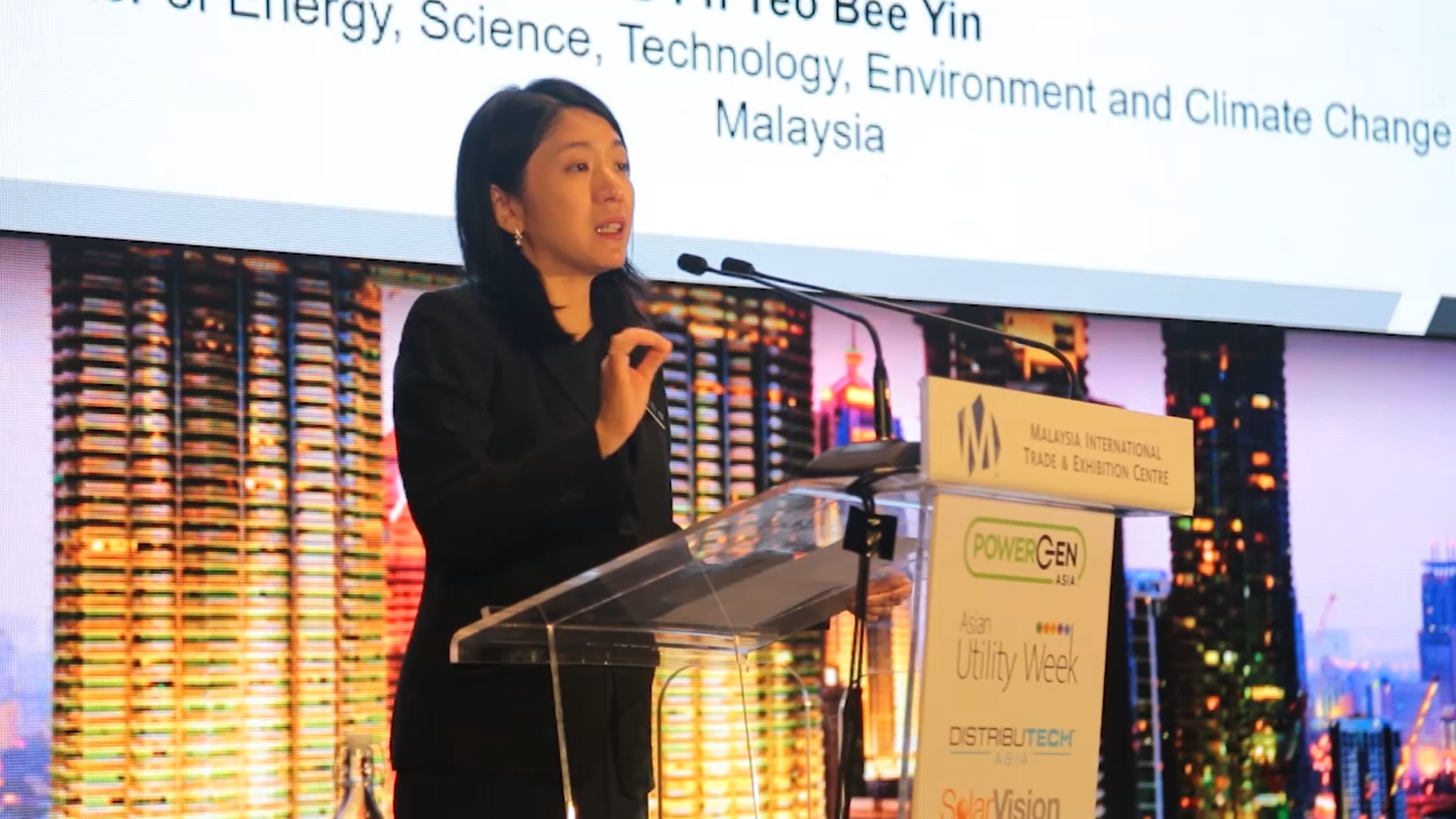 There are about 3.2 million of landed properties here. There’s a huge amount of rooftops that has a lot of potential.

There’s a huge amount of rooftops that has a lot of potential. That’s why the Malaysian government is working on net metering policies to tap onto the potential of rooftop solar through net energy metering.”

Malaysia is joined by regional peers with their own agendas to embrace rooftop solar. Thailand launched a net metering scheme in 2019 for residential PV installations with up to 10 kilowatt generation capacity. Vietnam began an initiative in July to install 100,000 rooftop solar systems nationwide by 2025. Other countries across the region have adopted, or look set to adopt, similar initiatives in the near future.

Rooftop solar and net metering initiatives are an exciting opportunity for energy generation. But it’s not simply a case of plugging in a new system and enjoying the benefits that emerge.

It’s easy to see why a rapid change of direction could cause challenges to the electricity grid. Imagine a similar comparison with our road networks. The urban infrastructure has been created to channel cars in one direction across a particular thoroughfare for years. Suddenly that roadway has to adapt to oncoming traffic driving in the opposite direction. That means investment must be made to ensure that the infrastructure can safely and sustainably manage this new traffic flow. 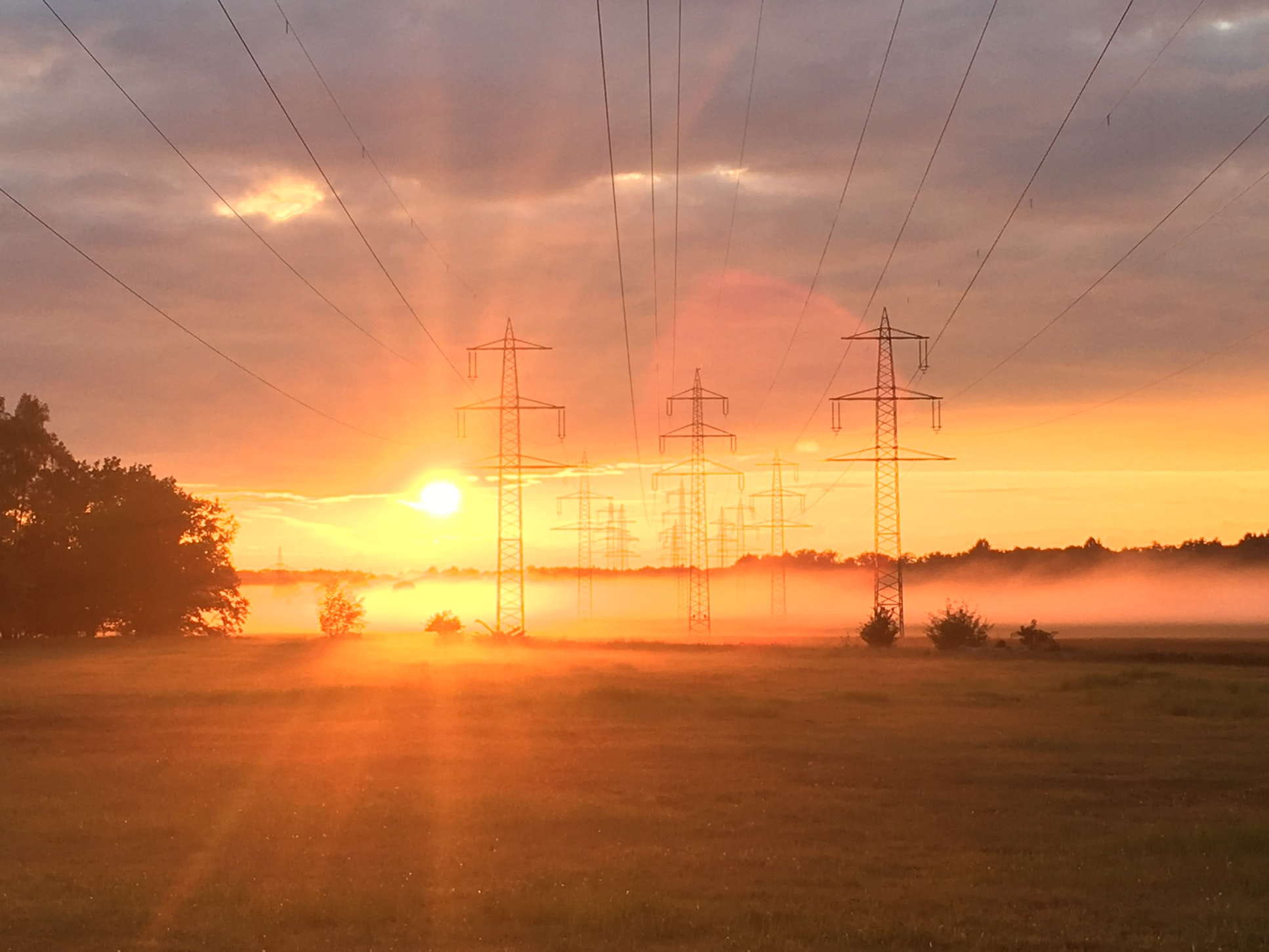 When discussing the complexities of power generation, the challenges go beyond physical infrastructure. Meeting a community’s energy demand requires detailed forecasting of the energy that might be consumed, balanced against the planned electricity generation. Prosumers and net metering can significantly impact both sides of this equation.

investment must be made to ensure that infrastructure can safely manage this new traffic flow.

Not only does self-generation reduce your own electricity demand, it can also contribute to a spike in electricity being generated across the entire network. An imbalance in this ratio of generation (power produced) to demand (power consumed) can create real challenges for grid operators. If that balance tips too far in one direction, we run the risk of destabilising the grid and causing electricity networks to fail.

Like any new innovation, the rise of prosumers isn’t as simple as it might look on the surface. When we dig deeper, we reveal a need for physical infrastructure improvements, alongside the embracing of smart technologies and analytics to better support this power ecosystem evolution. When those efforts are managed in tandem, the emergence of prosumers can offer a positive step towards balancing the reality of a more sustainable and efficient two-way electricity grid.