Like most emerging economies, Southeast Asia is a region that’s thirsty for electricity. Meeting the growing demand for power supply has largely been a story of coal and gas; each of these traditional fuel sources contributed roughly 40% of additional installed power generation capacity individually between 2000 and 2016, together accounting for roughly four-fifths of the combined capacity additions.

While coal continues to play a significant role in the region’s power mix, the average efficiency of coal-fired power plants only is at 33%. Improving that figure to just 40% could cut two gigatonnes of carbon dioxide emissions – and that is where innovation is making its mark.

Ultra-supercritical coal technology is one innovation driving improved standards in coal power production. This technology uses state-of-the-art steam turbines to enhance the efficiency of coal-fired power generation, which means that more energy is produced from the coal, with less emissions than was previously possible. 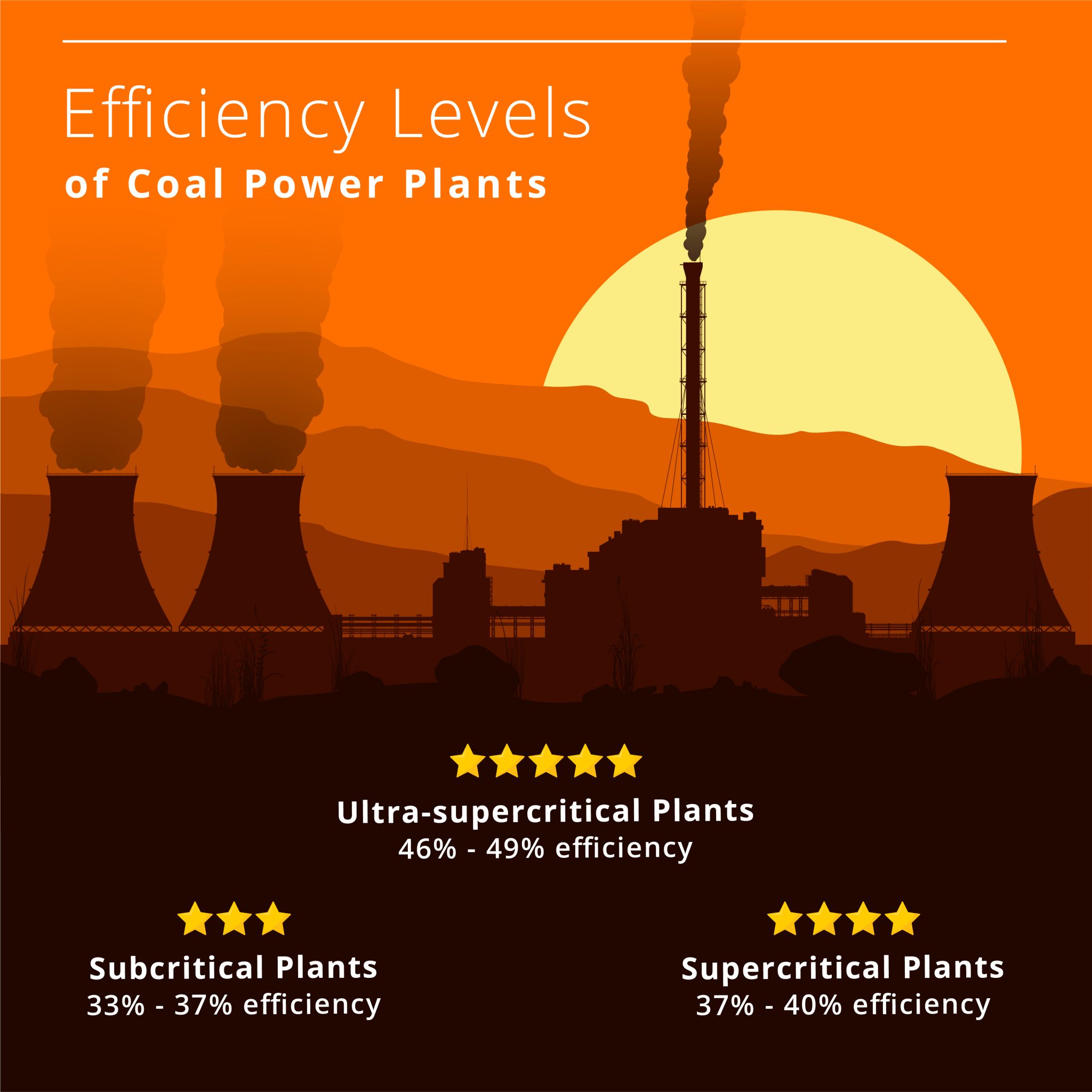 The steam pressure within boilers determines how efficiently the power plant can produce energy. Subcritical plants have the lowest boiler pressures of existing power plants and commonly produce at the efficiency of 33-37%, while supercritical have higher pressure boilers that can achieve efficiencies of 37-40%. Ultra-supercritical takes this a step further, with advanced pressure boilers and turbines that can provide efficiency of up to 46-49%.

Malaysia is the first ASEAN country to adopt this technology with its Manjung 4 coal-fired power plant in 2016, later joined by the ultra-efficient Manjung 5. These plants represent the future of cleaner coal power generation, and form an essential efficiency benchmark for the future of coal as a source for electricity generation. The Manjung power plant is also the site of further innovation in conjunction with a recent initiative by TNB to utilise less carbon intensive forms of coal, with plans announced to introduce blended coal as a fuel source at the plant. Using blended coal can help improve the quality of the fuel, ensuring lower emissions from the same energy produced.

Another innovation central to enhancing coal efficiency is Carbon Capture and Storage (CCS). CCS technology could play an essential part in meeting the world’s carbon reduction targets, by capturing carbon dioxide produced from the burning of fossil fuels.

The second challenge is that of transportation. Captured carbon cannot remain at the power plant and must be transported to a suitable storage location. This involves similar transportation facilities to the ones used for the transport of natural gas and other fuels, such as ships and pipelines.

The third step is the question of storage – CO2 storage requires specific geological conditions, often in sites several kilometres underground. The answer here is often found in the origin of the problem. Depleted fossil fuel extraction sites are commonly used as a storage solution for captured CO2. This is the reason why many pilot CCS schemes take place near existing fossil fuel extraction sites. 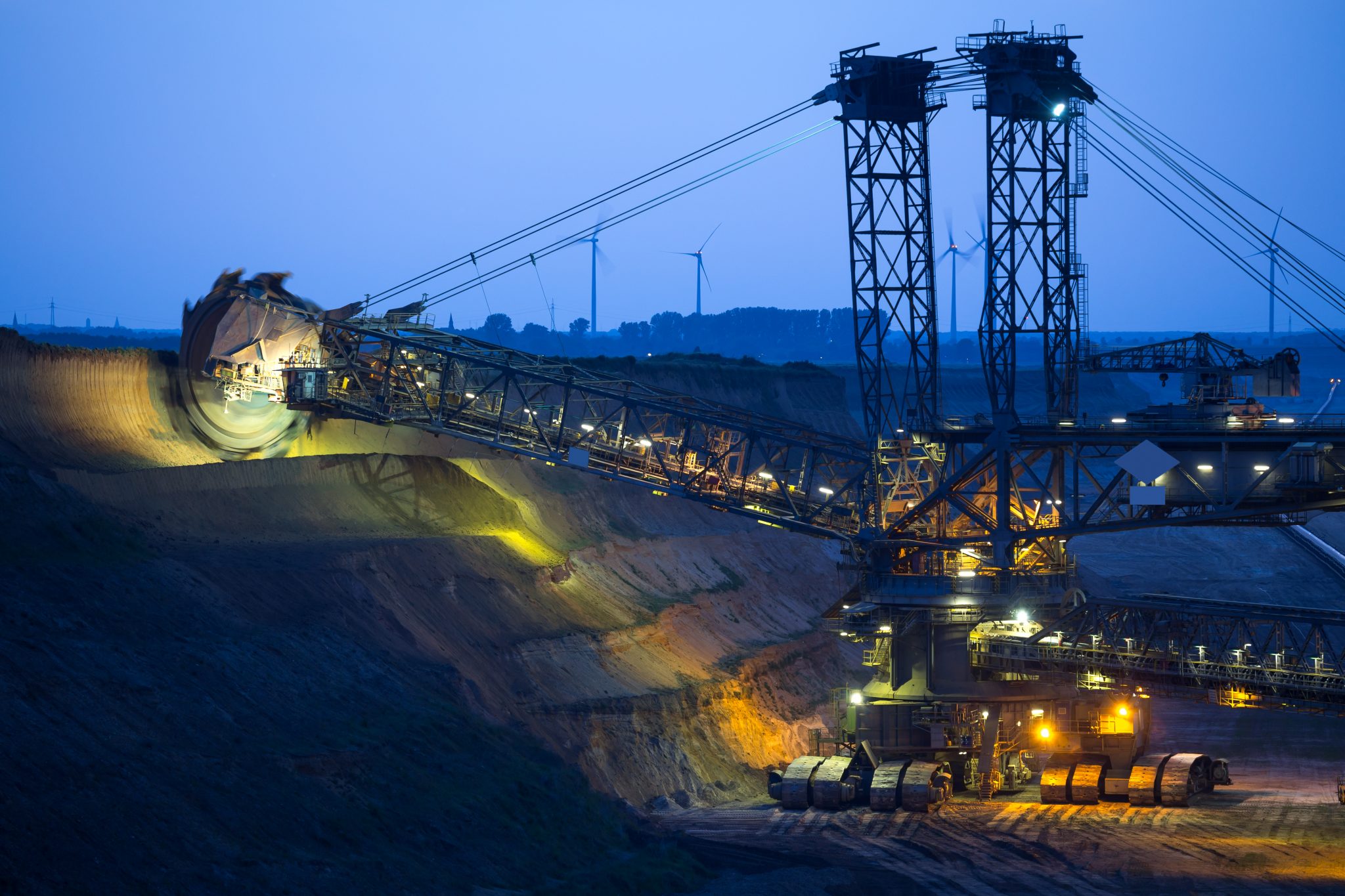 China is taking increasingly large steps to place itself as a leader in this field of technology. China Energy operates coal-fired power plants with an installed capacity of 175 GW across the country, requiring new, innovative ways to reduce their carbon output. Alongside ultra-low emissions coal power plants, the company plans to trial new technologies for capturing and storing carbon emissions produced during coal-fired electricity generation. This emerging innovation will be fundamental in ensuring reduced emissions for coal-fired power plants in the future.

The Internet of Things (IoT) revolution is creating a world that connects data for almost anything. From refrigerators to power stations, sensors and software are collecting input to be churned into actionable insights, helping improve decision-making processes for the power sector.

In Thailand, the Electricity Generating Authority is embracing cutting-edge IoT sensor technology to improve operations at the country’s Mae Moh coal-fired power plant. The technology provides a path to improve efficiency at established power plants, even those like Mae Moh, where some generators have been in commercial operation for over 25 years. Its sensor technology aims to reduce downtime, improve maintenance, and enhance efficiency of power generation by constantly monitoring and reporting on factors such as heat and pressure. A.I. software supports the data collected by monitoring findings and reporting any faults. The positive business results are ultimately delivered through reduced costs and improved emissions from the plant. 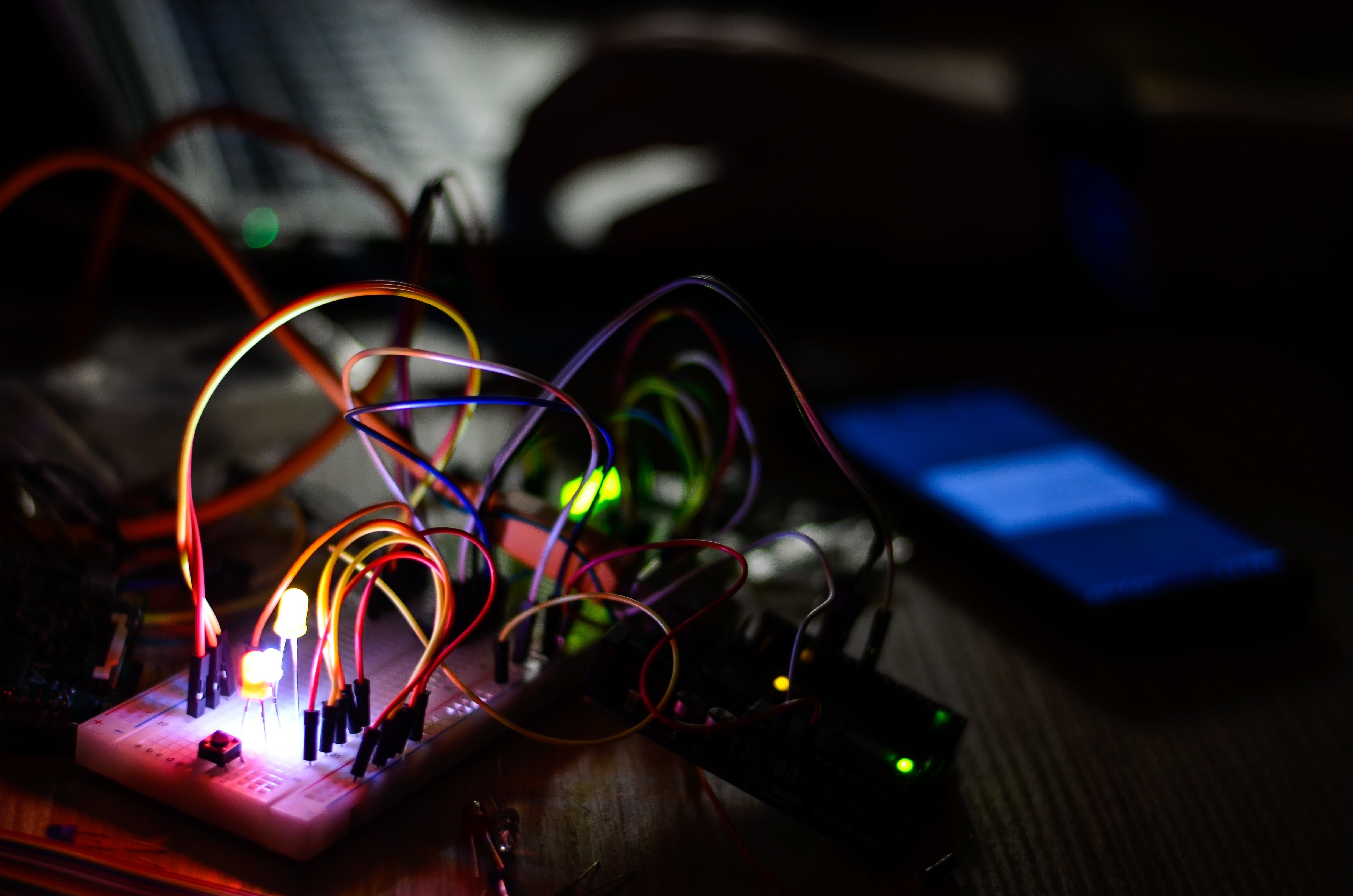 Finally, we look to the United Kingdom for its innovation in fly ash lifecycle. Ash is an unavoidable by-product of coal-fired power, and requires careful disposal and storage to ensure a sustainable cycle of production for a power plant.

Increasingly, however, innovators in the UK are using the fly ash and bottom ash produced in coal-fired power stations as materials for a variety of uses such as manufacturing high-quality bricks for the construction industry. This not only improves the financial viability of this fuel source, but helps reduce the overall carbon footprint through sustainable use of this resource.

Innovation and improved efficiency are important steps for the continued delivery of power in the most efficient way possible. When we speak about energy efficiency, it’s important to reflect on the rise of renewables as well – solar, wind, bio energy and geothermal power continue to spread throughout the region, and form an important part of our efficiency journey.

So, whether it’s emerging technologies or traditional generation, innovation will continue to be the driver of success for electricity generation across the world. That means new ideas for traditional operations today, to ensure a better future.