Electricity has a long history of supercharging fiction. But for every superhero fantasy of Thor thundering through the clouds with a hammer of lighting, there’s a fascinating story of energy innovation driving a more factual view of the power of electricity.

Did you know when electricity was first introduced, people were actually afraid of this shocking new technology? US President Benjamin Harrison reportedly refused to operate light switches in the White House when they were installed in 1891 for fear of getting a shock!

Energy is today the foundation of human opportunity. Electricity powers our industry, drives our digital world, and lights up our homes and hospitals. It’s also a fascinating part of our human imagination! So with all the wonder in the world ahead of us, here are 5 science fiction energy technologies which could one day become scientific fact.

Science fiction has a long history of getting things right when it comes to technology. Visionary writer Arthur C. Clarke is credited with the first explanation of satellites in 1945, decades before they launched into our skies. Next up could well be a future of space-based solar power. 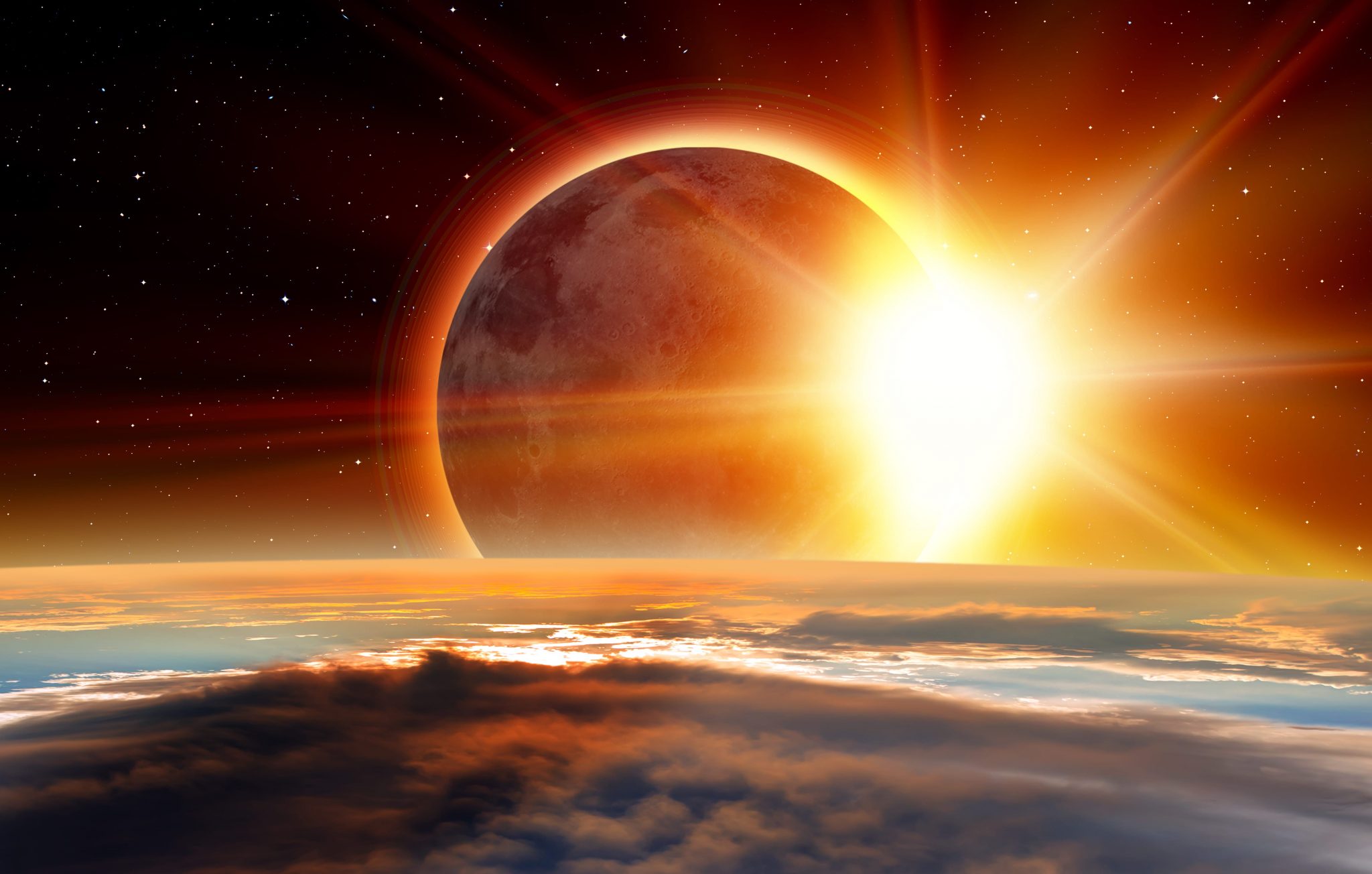 We already have land-based, and even water-based, solar power widely established across the world today. In fact there’s more than ten-times the installed capacity of solar power today than there was just a decade ago. Solar power works by converting the energy from the sun into electrical energy. But the energy that actually hits the surface of our world has been filtered through our atmosphere, meaning only about half of it reaches the surface — which is good because otherwise it would eliminate life on our planet!

So what if we could harness even more of that solar energy, by harvesting it before it enters our atmosphere? Space-based solar could use solar panels in orbit around the Earth to convert this more intense solar energy into electricity, before beaming it down to giant ‘rectennas’ that receive the electricity for distribution on Earth. That’s truly an out-of-this-world energy opportunity.

Nuclear power and the mysterious green glow of radiation have long had an exaggerated role in fiction. Your friendly neighbourhood Spiderman gained his web-flinging powers from a bite from a radioactive spider.

What you might not have known is that nuclear power generation actually takes place through a process called nuclear fission. In simple terms that’s harnessing the energy released from the chain reaction caused by splitting unstable radioactive atoms. We’ve all seen Chernobyl, right? You have to keep that under control. 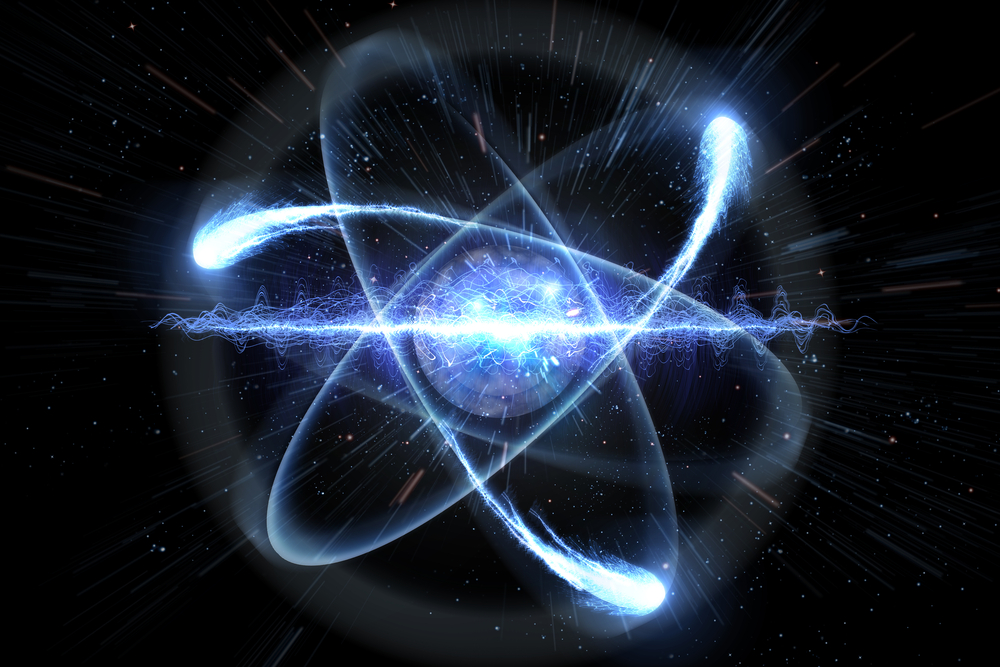 There’s a whole new area of nuclear power that’s been promising unlimited power (not in an evil way) for decades — nuclear fusion. Nuclear fusion actually generates energy by fusing two atoms together, creating energy from the excess mass ejected from the new molecule. So what’s so good about that? The infinite power thing!

The smart Spiderman fan might have even noticed Doc’ Octopus using this energy source in the 2004 film. More realistically, this exciting energy technology is expected to provide high output energy without producing the troublesome radioactive waste that plagues nuclear fission. The science is so solid for nuclear fusion, that experts reckon this game-changing technology is a question of ‘when, not if’.

Algae might just look like an unwelcome green scum on the top of the pond to you, but to scientists around the world it presents an attractive opportunity for clean, green power.

Academic research is increasingly looking into the idea of biopholtaic power — that is using biological processes to harness the energy absorbed from the sun. It’s easy to see why, when you consider that at any given time the Earth receives around 10,000 times more energy from the sun than is required for human consumption. 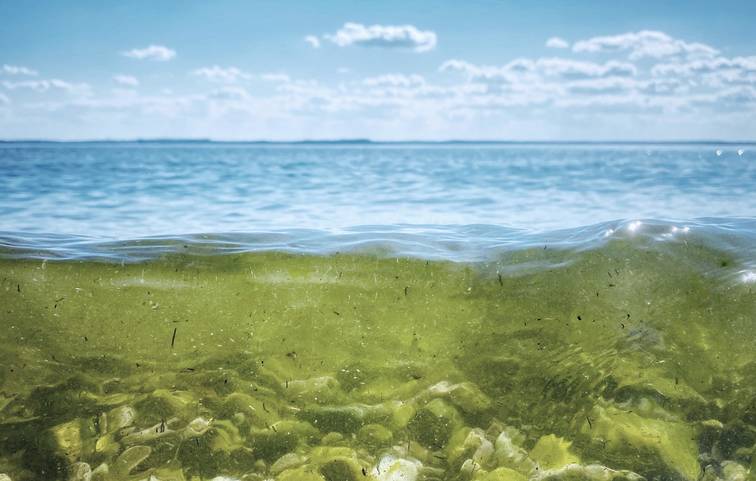 During photosynthesis — the biological process of converting solar energy into nutrients — algae produce electrons that can be harnessed to power electrical devices. That provides a fascinating possibility for algae-powered batteries in future. While the scale of power produced is unlikely to supercharge a grid-based power system, it offers the potential for green, renewable power sources for rural off-grid locations.

Algae also produces oil which could help produce next-generation biofuels, generating up to 60 times more oil per acre than land-based plant alternatives. Malaysia is at the forefront of this biological power research, with a number of algae energy research projects undertaken in recent years.

Has anyone asked Aquaman where Atlantis gets its electricity? The powerful forces that surge through our oceans offer huge potential for electricity generation. Tidal power and wave power are two innovations already emerging in the electricity generation ecosystem, using the mechanical motion of ocean waves and currents to create energy. There’s a more intriguing possibility for ocean power emerging quietly in the background — ocean thermal energy. 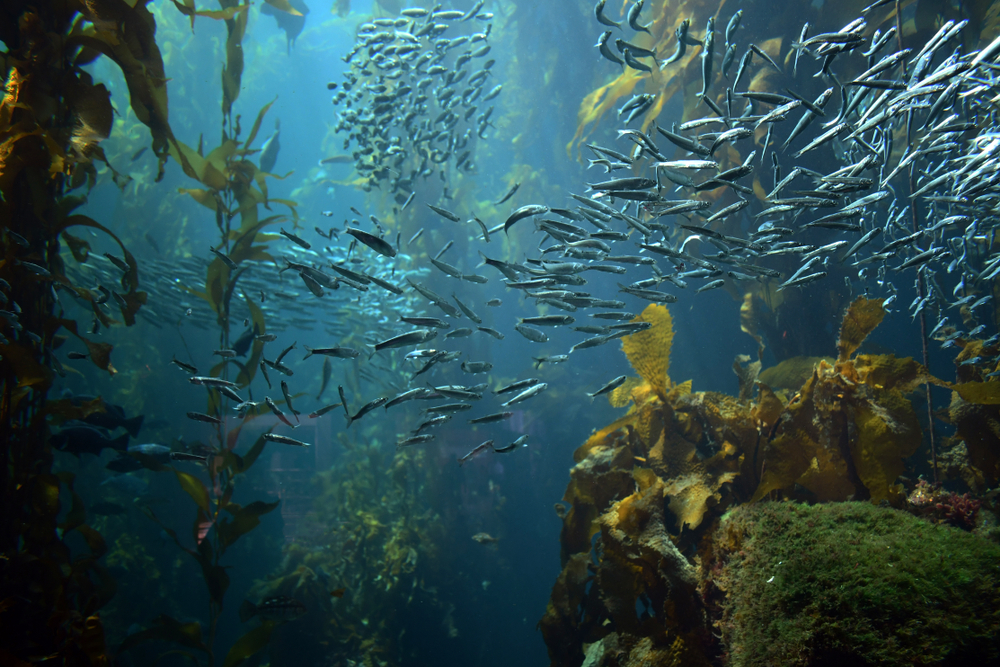 The waters of the ocean are vast, and at their deepest reach over 36 kilometres down to the depths of the Challenger Deep in the western Pacific Ocean. What’s important here is the temperature difference between the water at the surface, and that of deeper ocean waters.

Ocean thermal energy represents an emerging field of technologies that use the heat difference of water at different depths to power turbines, generating electricity. While there is not yet any large-scale commercial rollout of this technology, it is used to power electricity grids in very limited circumstances around the world. It also presents a more tempting proposition for tropical regions like Southeast Asia, where surface water temperatures are higher than other parts of the world.

Zero-point energy is where energy generation gets quantum. While all the future energy sources listed above have at least one foot in practical reality today, zero-point energy takes power sources far more towards the theoretical.

You might have seen the word thrown around in cult classic movie and tv franchise Stargate, but zero-point energy is based on a real, albeit extremely complex mechanism. This technology would seek to embrace the strange world of subatomic particles, theoretically capturing the energy as they switch between different states of energy in a vacuum (i.e. space).

Mind blown? Don’t worry — it’s so theoretical that most commentators believe it’s an almost implausible future scenario. But if we could harness this activity, it would provide a limitless future power source for humanity expanding across the stars.

Science fiction often introduces us to visions of the future, where technology has evolved from the hypothetical to everyday reality. But as years go by and our own technology progresses, these visions from comic books and movie scenes influence our scientific pursuits. History has proven that science fiction, when coupled with human ingenuity, can in fact become science fact. 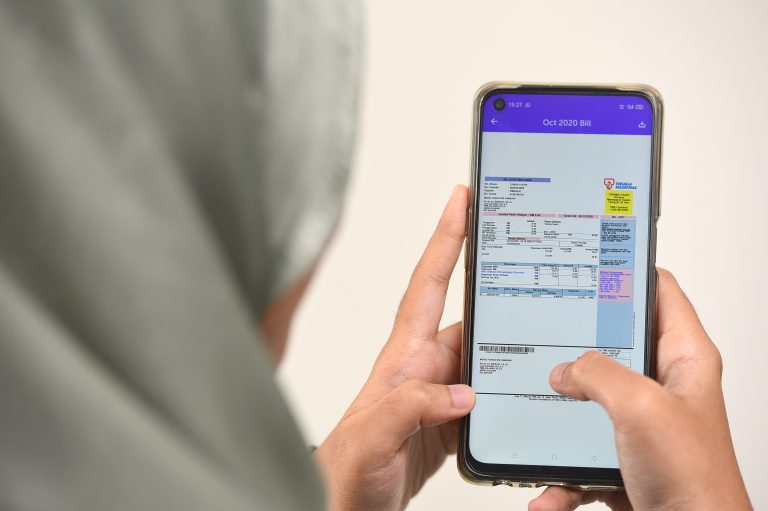 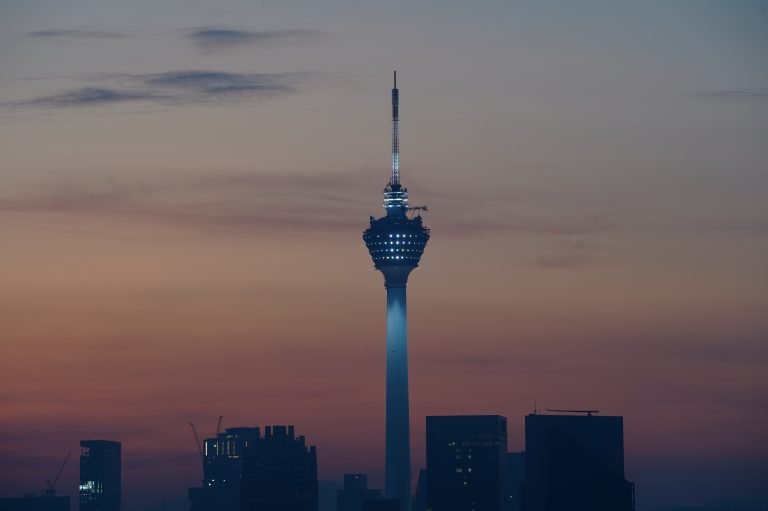 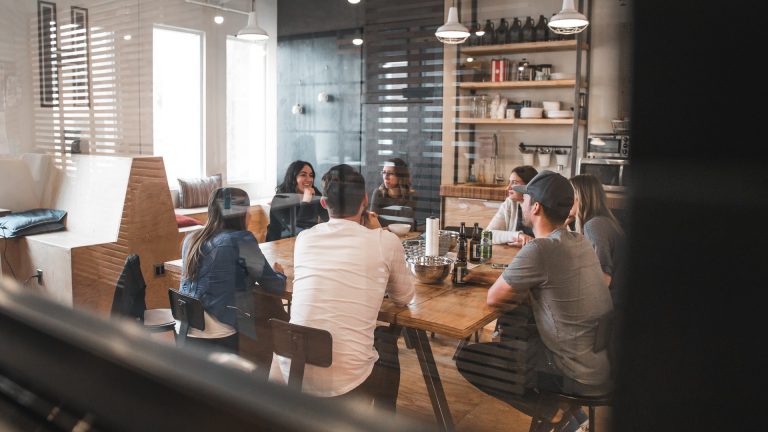