2020 has been a year of great adversity across society. The lockdowns and border controls from COVID-19 led to substantial disruption in the energy industry, impacting the production and demand of key fuels. 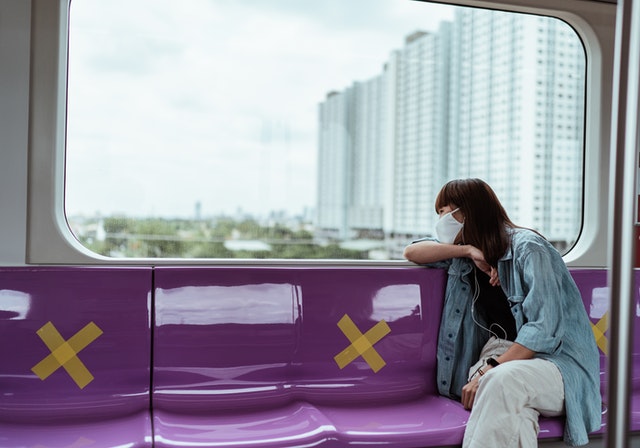 The early part of the year experienced a significant oil shock, as economic shutdowns led to an oversupply that drove oil prices down to USD16 per barrel. This price drop signaled things to come for other fuels such as coal and natural gas. These falling prices have offered benefits to electricity consumers however, highlighted by the recent announcement that Malaysians would enjoy an electricity rebate of two sen per kilowatt hour (kWh) to start 2021 thanks to the nation’s ICPT mechanism.

Overall, global energy demand is projected to drop by 5% this year, with coal demand falling by 7% and natural gas by 3%. While some markets face continued stagnation, others such as China are driving an impressive rebound. This makes for an uncertain landscape for fuel, with a direct impact on electricity generation costs and consumer tariffs. 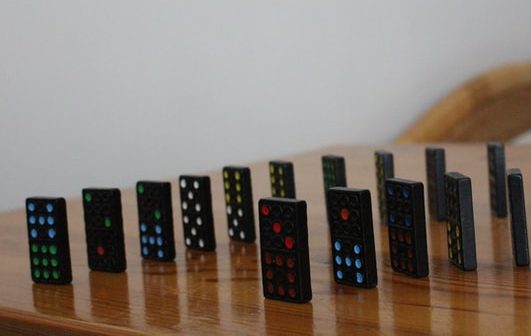 The cost of commodities such as oil, coal, and natural gas have a major impact on the cost of electricity generation, creating a knock-on impact for electricity tariffs. The volatile economic landscape generates significant uncertainty around fuel prices.

In Malaysia, fuel and generation costs contribute up to 70% of the electricity tariff. Natural gas and coal account for the majority, providing as they do around 80% of the nation’s electricity generation. That means as these prices fluctuate throughout the course of a turbulent year, the cost of generating electricity changes.

Changing fuel prices are not unusual. It’s natural for the price of a commodity to fluctuate as supply and demand evolves. Malaysia’s electricity supply landscape is designed to adjust to those challenges, with the imbalance cost pass-through (ICPT) mechanism designed to provide a flexible solution to changing generation costs.

ICPT provides a rebate or surcharge on electricity costs for consumers, based on the difference between expected and actual generation costs over a six-month period. The Government recently approved an electricity rebate of two sen per kilowatt hour (kWh) for domestic and industrial users for the first half of 2021. This rebate will also apply to Malaysian consumers with monthly consumption of 300kWh and below. 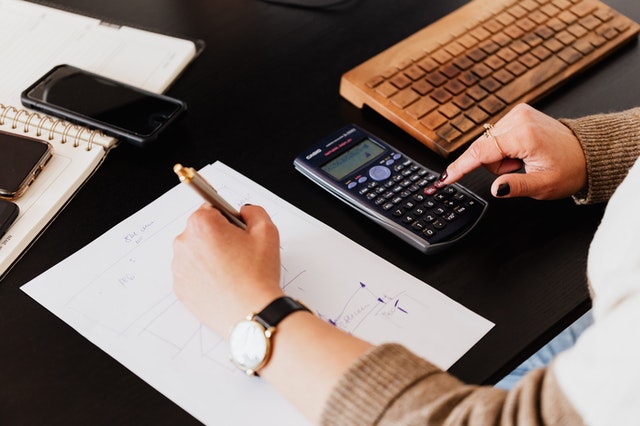 e electricity rebate is a result of lower-than-expected fuel costs for coal and natural gas in the period of July to December 2020. The gas price paid by the power sector came in at RM21 per million British Thermal Units (mmbtu) compared to RM27.20 expected in this period, while coal was sourced at USD58.6 per tonne compared to the benchmark coal price of USD75.

Projected fuel prices are predicted as part of a given three-year Regulatory Period (RP). Due to the volatility of the current energy landscape, RP2, originally due to end this year, has been extended by a year, and will now end on 31 December 2021. That means the current base tariff will be maintained for another year.

Natural gas prices had traditionally tended to be seasonal, with demand (and prices) rising in the colder winter months across the globe. 2020 had shown early signs it might buck this trend, with large supplies in European markets generally seen as overstocked. The rekindled economic activity in recovering nations like China is shifting this needle significantly to end the year. 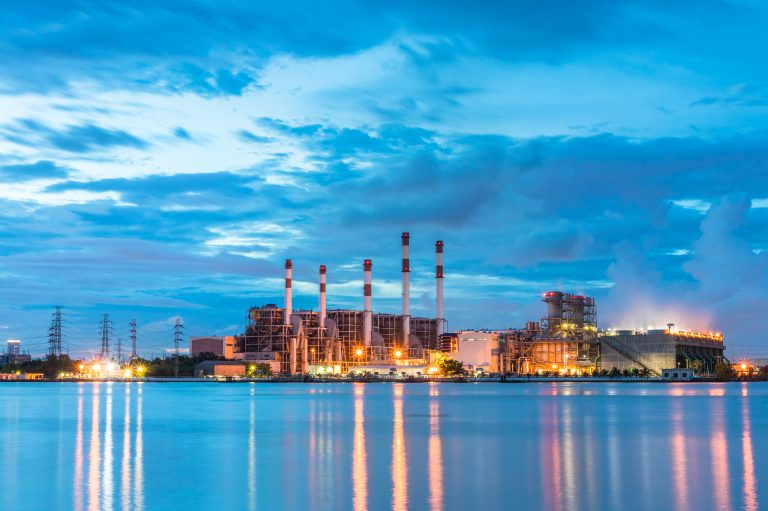 Natural gas prices are being driven higher in Asia as a result of a number of factors, including unplanned outages at major producers, tight shipping market availability, and cold weather driving up demand in China and Japan. Asian spot prices for natural gas — that is the price for immediate delivery — doubled from November, reaching a three-year high of USD10 per million British thermal units (mmbtu) in the third week of December. Those prices are expected to persist into the first part of 2021.

Coal prices are impacted by many of the same factors, with economic rebounds in major economies such as China reigniting demand. Industrial output in China grew 7% in November year-on-year, while markets like Japan saw an increase in coal demand.

This is driving a rebound of coal prices in Asia Pacific, with prices for the regional benchmark high-calorific Newcastle coal rising to USD70/tonne in late November, and surging to a highs over USD80/tonne by the end of December. That reflects approximately a 30% price rise from the start of the year. Indonesian coal prices are also on the rise, after falling to a record low in August. This coal reached a price of USD29/tonne in November, with analysts Fitch Ratings expecting those prices will rise towards USD32.5/tonne in 2021.

In Malaysia, fuel prices are monitored by the Energy Commission. Those prices are reported regularly as part of its duties to ensure transparency in the energy ecosystem.

Those prices are reported regularly as part of its duties to ensure transparency in the energy ecosystem.

Changing costs of generation show how 2020 has been a game of two halves for Malaysia’s electricity industry. COVID-19-related business closures in the first half of the year saw electricity sales fall 5,467.0GWh year-on-year for the first nine months of 2020. That had a consequent impact on revenue of utility providers such as TNB, with revenue falling 13.2% year-on-year.

It seems likely that the COVID-19 situation, and its impacts on the global energy landscape, will linger into 2021. That means fuel prices may well be more volatile in the year ahead than many in the industry would like. That volatility does create a challenge, but it’s one that mechanisms like ICPT are designed to address.