In 2020, pollution was listed on the death certificate of an individual for what is believed to be the first time globally. This case from the UK highlights what public health experts have long understood — pollution is a social challenge that causes significant impacts on public health and wellbeing. Tackling the problem of pollution is a fundamental driver of the energy transition.

“Air pollution is a major environmental risk for health and ranks as the 13th leading cause of mortality globally,” says Dr Nurul.

“The health effects of particulate matter (PM) exposure in adults are dominated by the increase in the risk of death due to long-time exposure to fine PM (PM2.5) particles,” Dr Nurul continues. These fine particles are so small we can’t see them with the naked eye — less than a tenth the diameter of a human hair — but cause significant medical problems by penetrating deep into the lungs.

Air pollution is a global challenge, and one which connects us across borders, a fact which is seen clearly in the annual haze that blankets Southeast Asia each year. More than half of the burden from air pollution on health is borne by developing countries according to the World Health Organization (WHO). The energy transition offers a pathway to tackle that shared burden.

The air we breathe contains emissions from many different sources 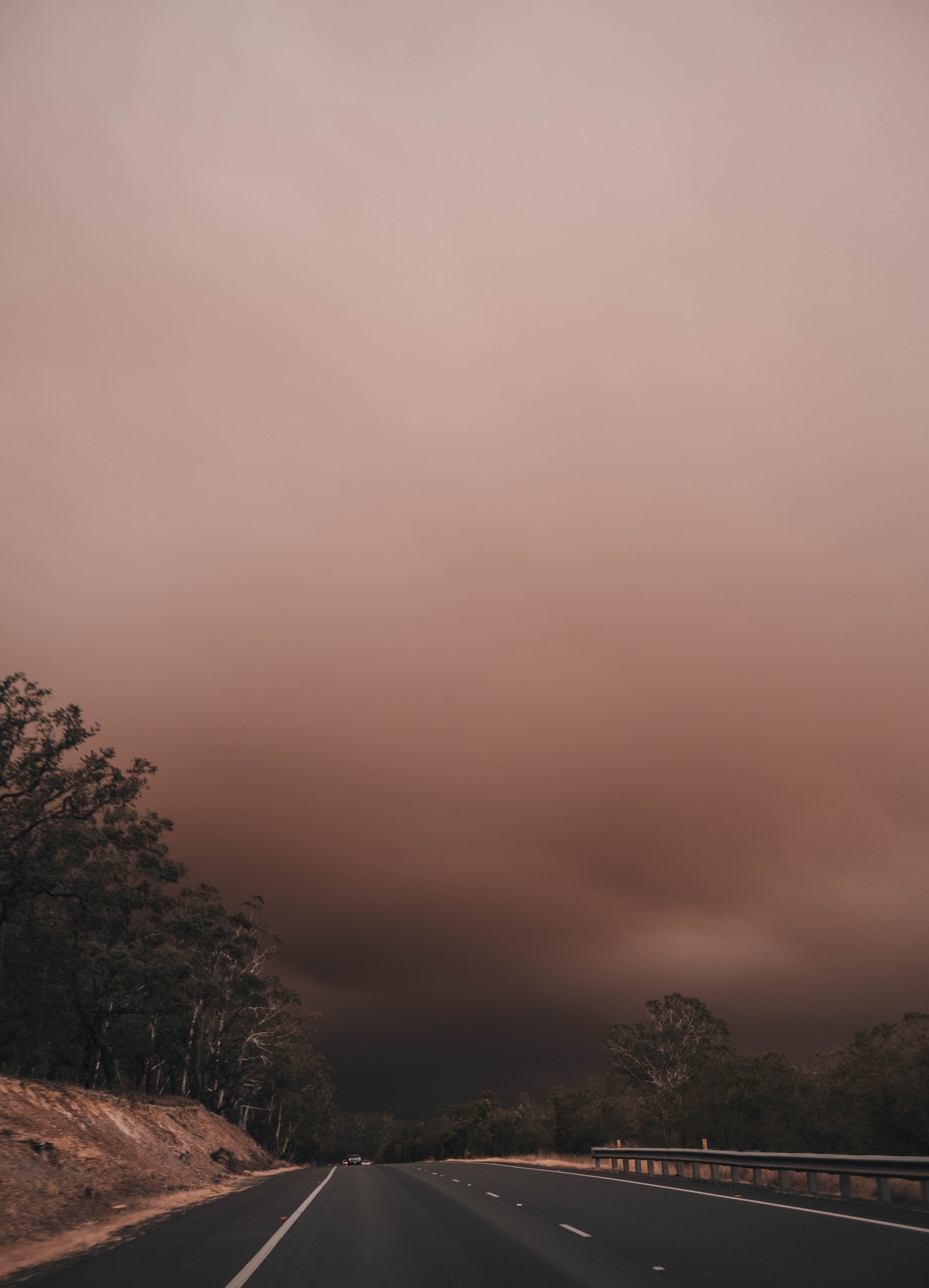 The WHO estimates that 9 out of 10 people globally breathe air that exceeds recommended pollution guidelines. Exposure to pollution can have a wide range of health impacts, from lung problems through to heart disease. Studies show that the greater the concentration and length of exposure to these polluting particles, the greater the risk to public health.

“The air we breathe contains emissions from many different sources, from vehicles, commercial sources, household fuels, and industry. Studies show that air pollution harms human health and is particularly harmful for those who are already vulnerable such as children, older people, and those with existing health problems,” says Dr Nurul.

While the sad case of a nine-year-old girl in the UK might be the first time this has been officially recorded, the WHO estimates that 4.2 million deaths each year can be attributed to exposure to outdoor air pollution. The energy transition is an important opportunity to tackle this problem, reducing emissions and turning towards green energy solutions which reduce or eliminate particulate pollution.

“Current scientific evidence indicates that air pollution from the combustion of fossil fuels causes a spectrum of health effects… numerous studies have demonstrated a strong relationship between levels of particulate pollution and health effects,” says Dr Nurul, “individuals living in more polluted cities have a higher risk of hospitalization and early death from pulmonary and heart disease as compared to those living in the less polluted cities.”

While efficiency has improved greatly over the last few decades, traditional fuels still emit harmful pollutants. Renewable energy technologies such as solar power are providing important alternatives to traditional fossil fuel generation. The more renewable energy we can adopt, the faster these emissions will reduce.

The factors influencing pollution are complex, with a wide range of sources contributing to particulate matter in the environment. Transport is also an important part of that equation according to Dr Nurul. “Malaysia has some of the highest individual vehicle ownership in the world, and every car on the road, plus traffic and congestion, contributes to urban emissions. Moving forward, it’s practical, economical, and environmentally beneficial to make it more convenient and efficient to choose public transport over driving our own cars.” 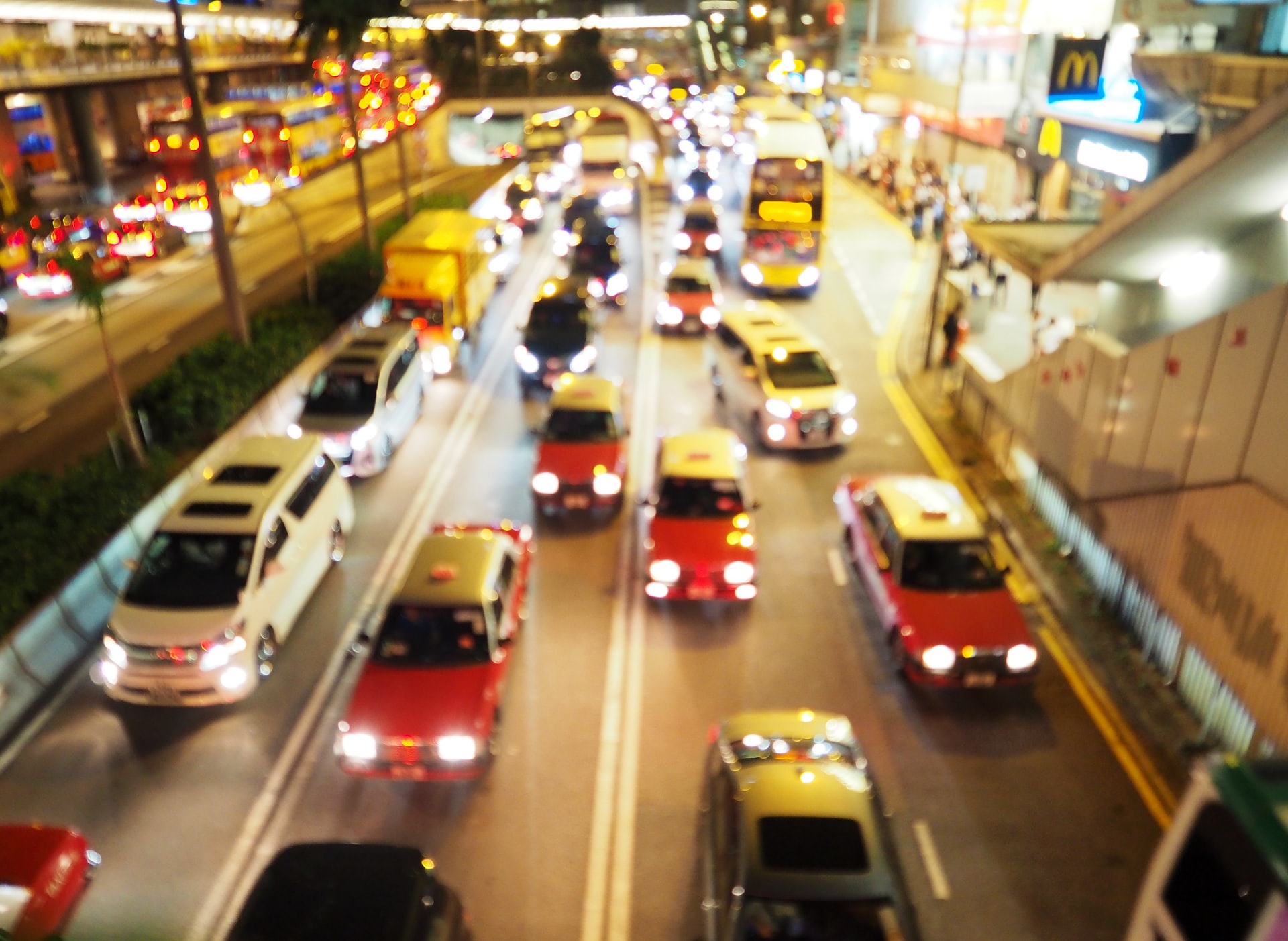 The WHO estimates that in Europe alone, 100,000 deaths annually could be attributed to traffic pollution in cities. You might think you’re safe inside your car, rather than outside it, but studies consistently show that air pollution inside vehicles is higher than outside the vehicle.

Transport, like power, is an industry in which the energy transition offers a potential avenue to cut pollution. Switching to electric vehicles can significantly reduce pollution on transport networks, cutting traffic emissions on Malaysia’s busy roads. Increasing use of public transport is also crucial, with electric buses and trains providing further opportunity to reduce pollution.  By supporting this green transformation through increasing the share of renewable energy in the nation’s power mix, we further accelerate the benefits of greener transport.

Air pollution is not just a health cost, it’s inevitably an economic one.

This study makes clear that air pollution is not just a health cost, it’s inevitably an economic one. Individuals suffering from poor quality air put pressure on healthcare, while at the same time costing the economy through lost earnings and reduced taxes. That’s why society has both a moral, and an economic responsibility to reduce poor air quality.

The energy transition is a vital part of tackling air pollution. That means not just protecting the health of citizens, particularly those most vulnerable, but also working to protect the livelihoods that could be lost to ill-health.

Dr Nurul points out that “[the] wider transition towards renewable energy and low-carbon technologies will mean a lot for public health. There are major opportunities to improve air quality and health as the energy transition continues, in order to progress towards green technology implementation.”

COVID-19 lockdowns have shown the remarkable transformation that human activities can make on pollution and air quality argues Dr Nurul, citing data from the Centre for Research on Energy and Clean Air (CREA). “Many Southeast Asia countries witnessed a significant improvement in air quality as a result of the varying “lockdowns” imposed during Covid-19. Interestingly, Malaysia had the most drastic changes. Kuala Lumpur experienced a drop of around 60% in nitrogen dioxide (NO2) levels, and Selangor a 40% drop.”

While those transformations were largely due to economic shutdowns, the clear link between health and economic impacts of air pollution make clear how tightly interlinked this issue is. The energy transition will be vital to tackle this joint health and economic challenge, and we can all play our part. Dr Nurul highlights three major opportunities to improve air quality and health: 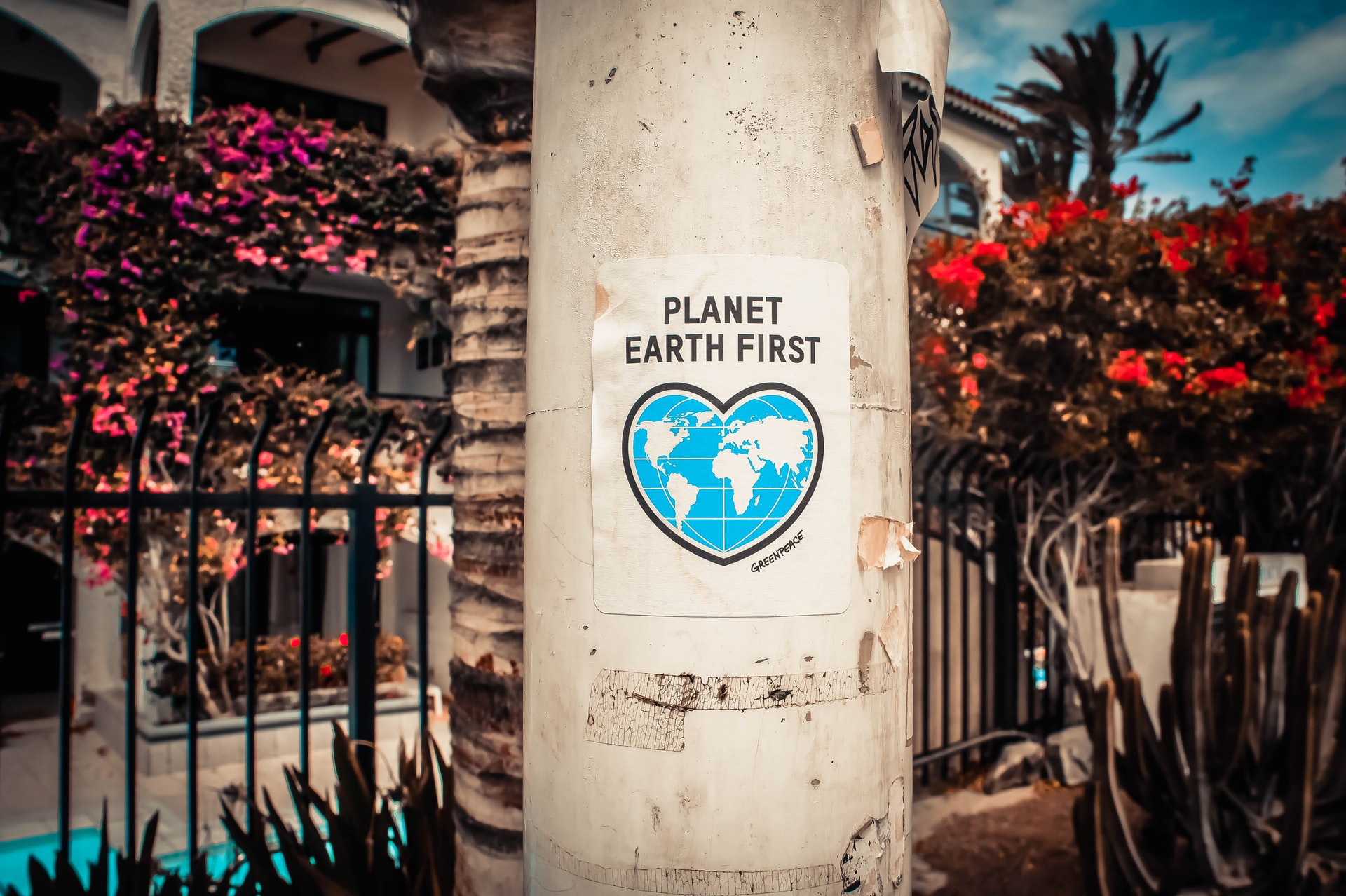 “It now becomes obvious that our planet is suffocating from the pollution we create. But if there is a will, there is a way to make this problem much smaller. The active use of green technology can help significantly reduce pollution and improve public health,” concludes Dr Nurul.