Power and water have a long and interconnected history, and the power industry today is the world’s largest industrial user of water. It’s estimated that the global power industry consumes more than three trillion gallons of water annually. That’s equivalent to leaving a household tap running for almost two million years.

Water is a fundamental element of conventional power systems, from nuclear power to thermal coal generation. These systems operate by using a source of fuel such as coal or gas to generate heat, which is used to superheat water into steam. This steam is forced around complex piping systems to turn a turbine, which in turn allows a generator to produce electricity. It is a simple process optimised through more than a century of use.

The greatest share of water consumption from this process comes from heat management, using water to cool and condense steam once it has passed through the generator, and ensuring that the power station maintains a safe and manageable operating temperature. The evidence of this cooling process can be seen in plumes of water vapour rising above power stations. What many might mistake for chimneys, are actually giant cooling towers. 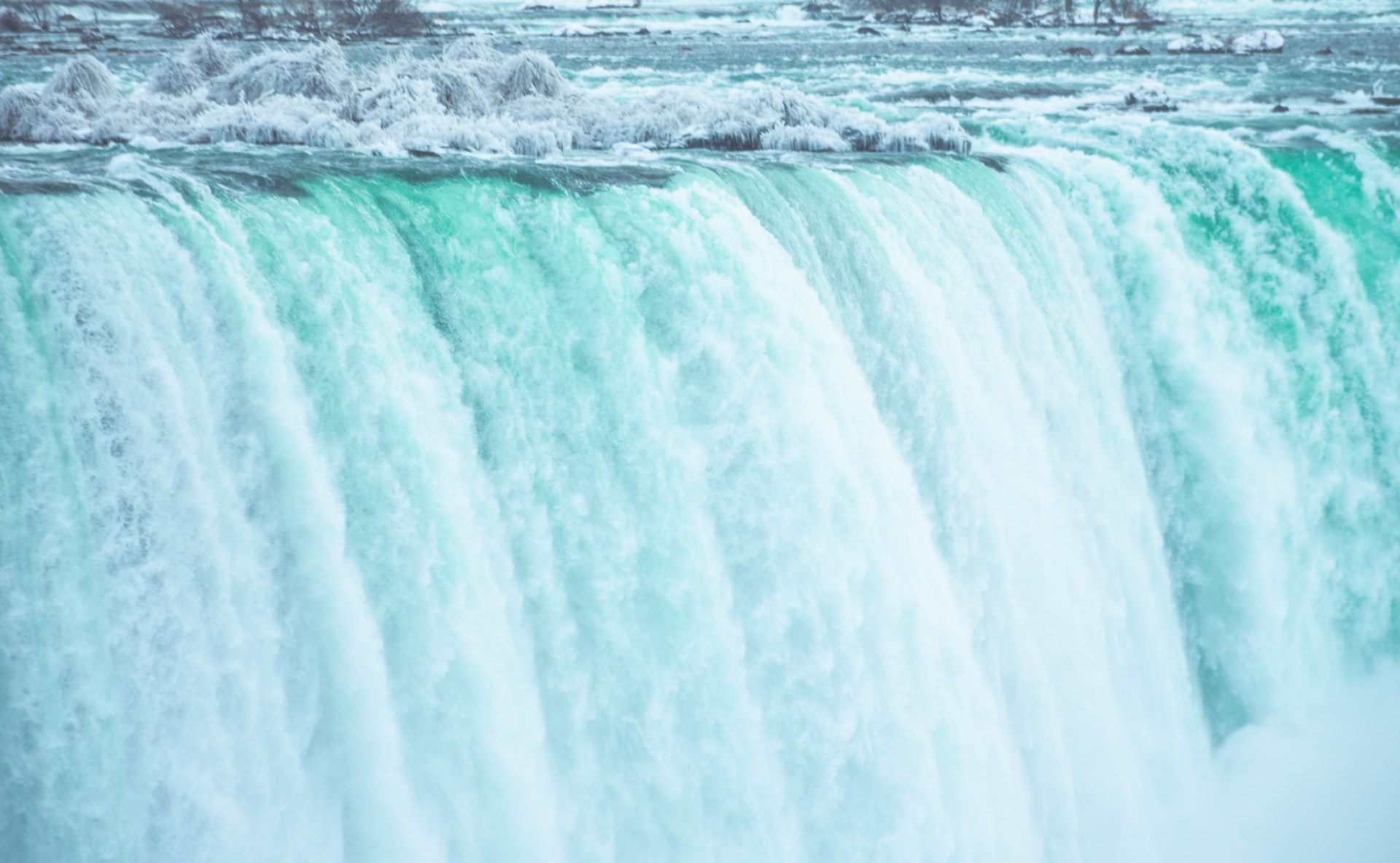 So important are these concerns for global sustainability, that these two interconnected resources are part of the United Nation’s Sustainable Development Goals (SDGs). The dual demands of SD6—Clean Water and Sanitation—and SDG7—Affordable and Clean Energy—are vital to appropriate stewardship of our shared global resources.

Water itself is considered as a renewable resource. However, it requires sustainable management and development of resources

“Water itself is considered as a renewable resource. However, it requires sustainable management and development of resources, as water resource management underpins and interacts with all the pillars of sustainable development, including environmental protection, food, and energy,” said Gan Pek Chuan, of the United Nations Development Programme (UNDP), speaking to Energy Watch recently.

Malaysia is a nation with deep connections to its valuable water resources, from traditional fishing legacies of the country’s coasts and inland lakes to the trading history of ports like Melaka. These legacies reflect the deep interconnection between human habitation and water, while also highlighting the rich aquatic ecosystems of the nation.

More than 10% of the nation’s total land area, a massive 3.9 million hectares, is comprised of wetland systems. This is part of why Malaysia is recognised as just one of 17 mega-diverse countries in the world by the United Nations.

This rich aquatic ecosystem is integral to both economic opportunity, and provision of power to the nation. The evidence of this interconnection is all around us, with the impressive wonder of Tasik Kenyir—Southeast Asia’s largest man-made lake—providing the power generating potential for the Sultan Mahmud Power Station.

“The power industry is one of the main users of water ecosystem services as they generate electricity through hydropower plants. The share of hydropower in Malaysia’s electricity generation is around 11 percent. The lessons learned from this connection is that the power industry can play a larger role in protecting the environment, or more precisely, water catchment areas that provide the resources for hydropower,” said Gan. 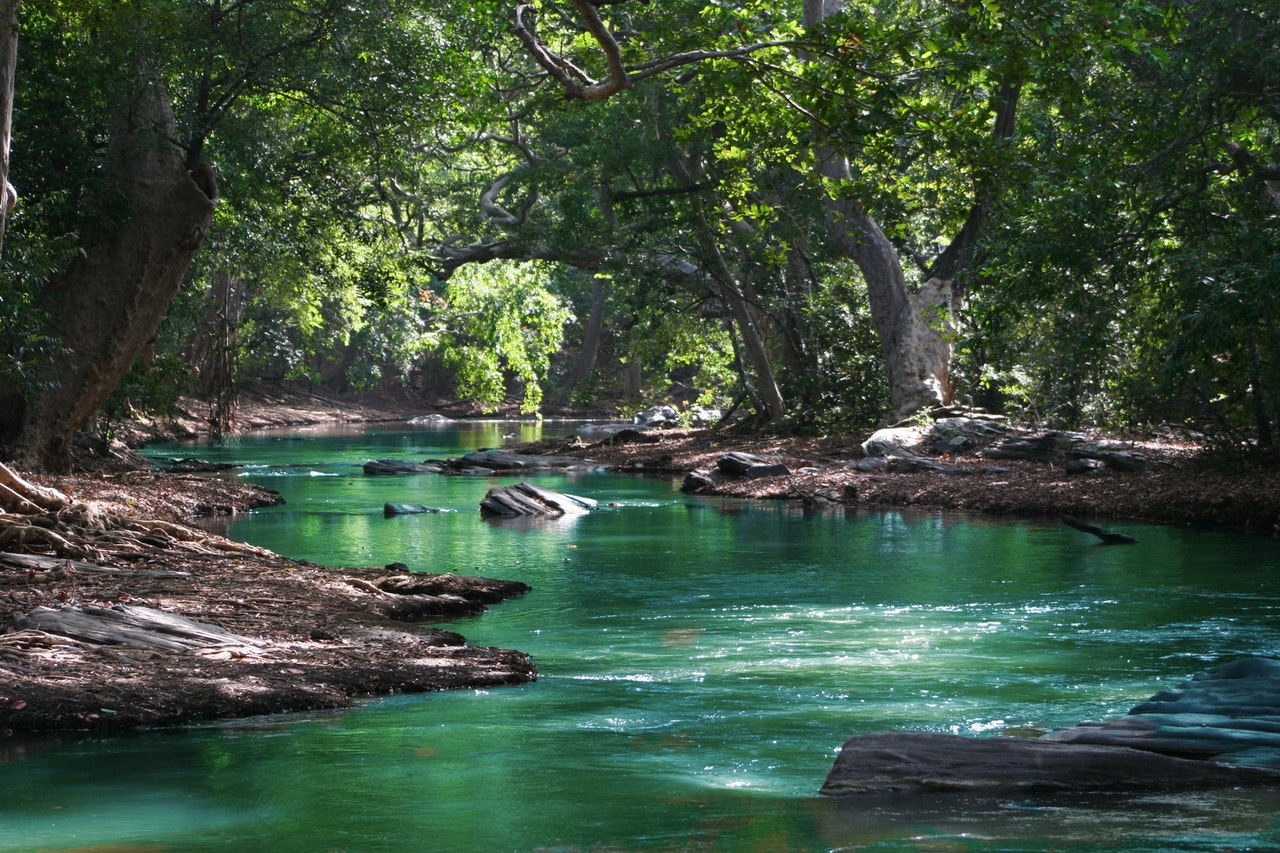 The water withdrawal needs of industry, including thermal power stations, are also significant. According to the World Bank’s latest figures, industry accounted for 42.5% of total freshwater withdrawals in Malaysia as of 2005. This does not take into account the impact of evaporation from man-made lakes used for hydropower generation.

The treatment of wastewater from major thermal power plants is also a key concern, ensuring that industrial wastewater does not pollute vital aquatic ecosystems. Malaysia’s Manjung Power Plant for example uses a state-of-the-art water treatment facility to treat effluent before it is discharged into the sea.

The importance of tackling pollution in waterways is clear to Gan and the work of UNDP. “More than 40% of river systems—an important water supply ecosystem in Malaysia—are classified as slightly or heavily polluted. Pollution represents one of the most pervasive threats facing indigenous fish populations. The most important pollutants are eroded sediment (from land clearing activities) and organic loadings from sewage and agriculture. In industrial areas, heavy metal contamination represents a serious issue. The impact of pollution can be acute, resulting in mass die-offs of fish and other aquatic organisms.”

Removing chemicals and contaminants is vital in maintaining the quality of our marine ecosystems, with the UN estimating up to 80% of wastewater from all sources globally flows back into the ecosystem without appropriate treatment.

While Malaysia may be blessed with rich natural resources, the reality is that more than 40% of people around the world are affected by water scarcity today. Climate change is likely to further impact that number, as changing weather conditions trigger deepening water pressures around the world.

The world has already lost 70% of its natural wetlands over the last century. This reveals the importance of appropriately managing this vital natural resource

The world has already lost 70% of its natural wetlands over the last century. This reveals the importance of appropriately managing this vital natural resource. Given the significant demands of the power sector, it’s crucial that the industry also plays its part.

“Continuing current practices will lead to a massive and unsustainable gap between supply and demand. Reducing water use and impacts through resource efficiency, while limiting rebound effects, should be top of the list for every energy and water planner, and a focus for policy makers everywhere. There can be no one-size-fits-all solution, rather a range of location-specific policies that take long-term and holistic approach,” said Gan of UNDP. 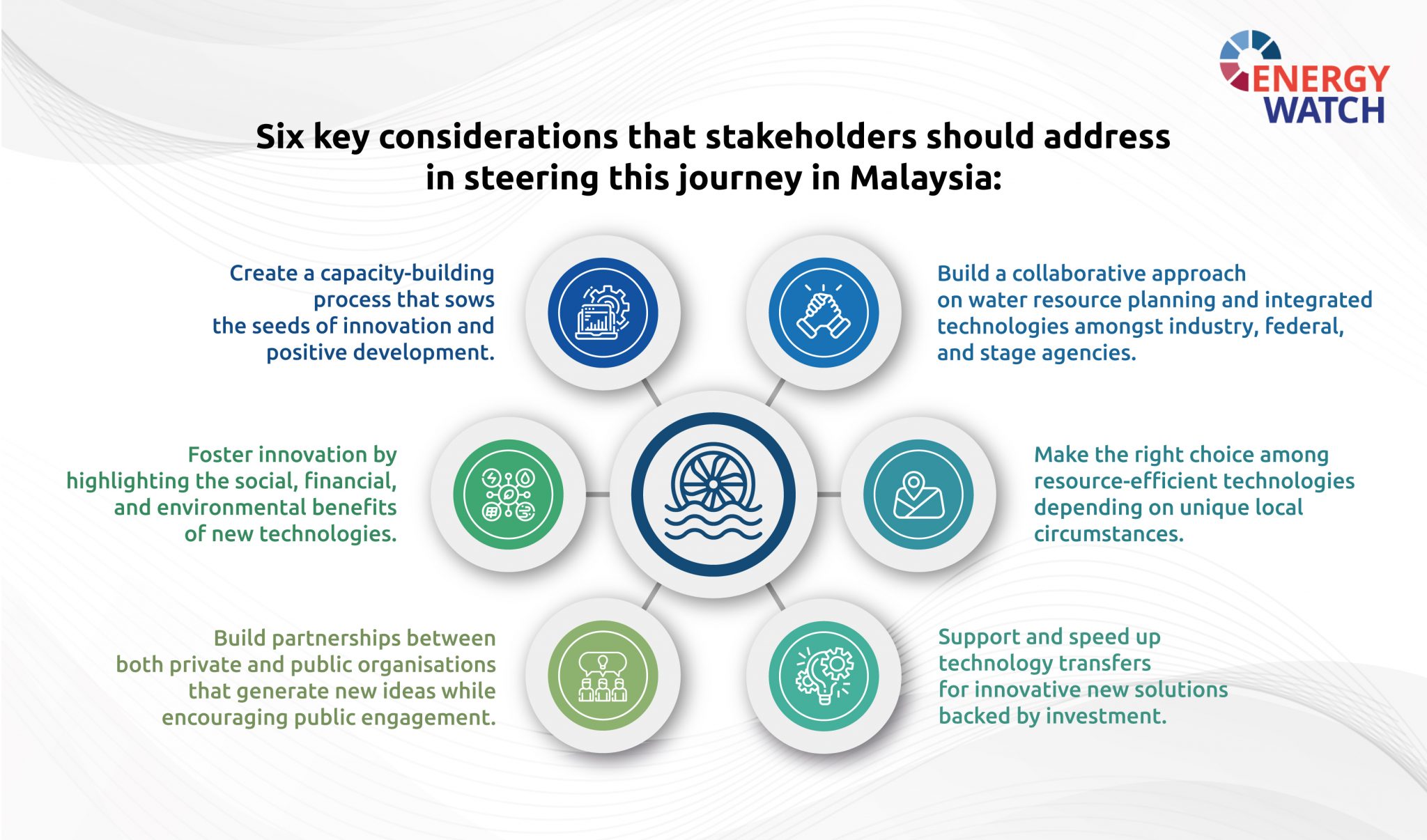 With trillions of gallons of water consumed by the industry each year, there is no doubt that water and power are deeply interlinked. Keeping the lights on comes with a shared responsibility to maintain fragile ecosystems and ensure Malaysia can safeguard the bounty of its natural waters for the future.