Our global energy journey in 2021 has been remarkable, with countries such as China and the U.S. setting out to accomplish their net-zero goals. We look at some major events/happenings that will impact the energy sector across the globe.

COPs help governments set their own climate change targets according to their own varied capacities. The historic 21st COP resulted in the first ever international climate agreement, the Paris Agreement which encouraged signatories to take adequate action to keep global temperature rise in this century well below 2 degrees Celsius above pre-industrial levels, and to pursue efforts to limit the temperature increase even further to 1.5 degrees Celsius, thus limiting further climate change.

This year, the 26th edition of the Conference will be held in Glasgow on 1-12 November. Here are the COP26 goals: 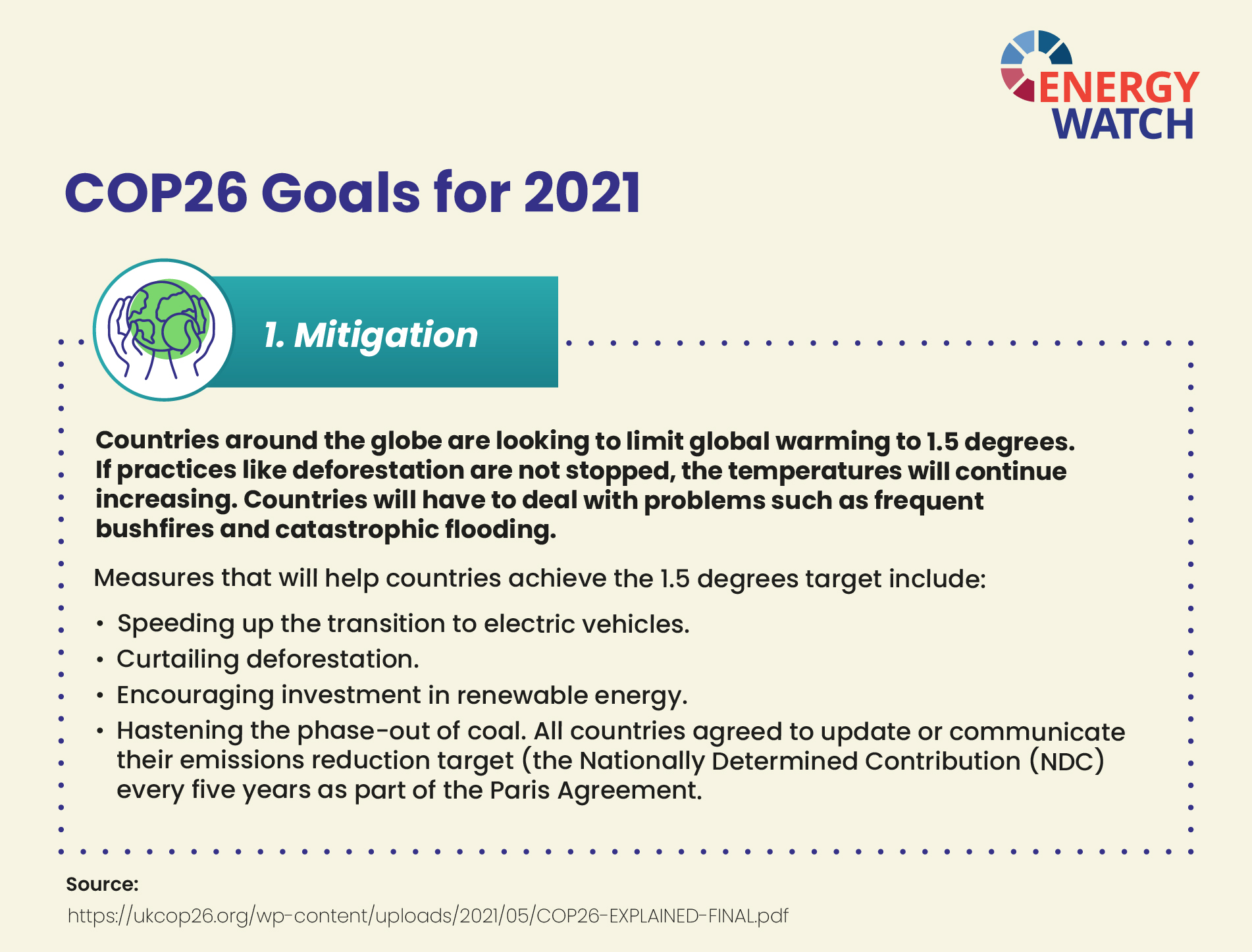 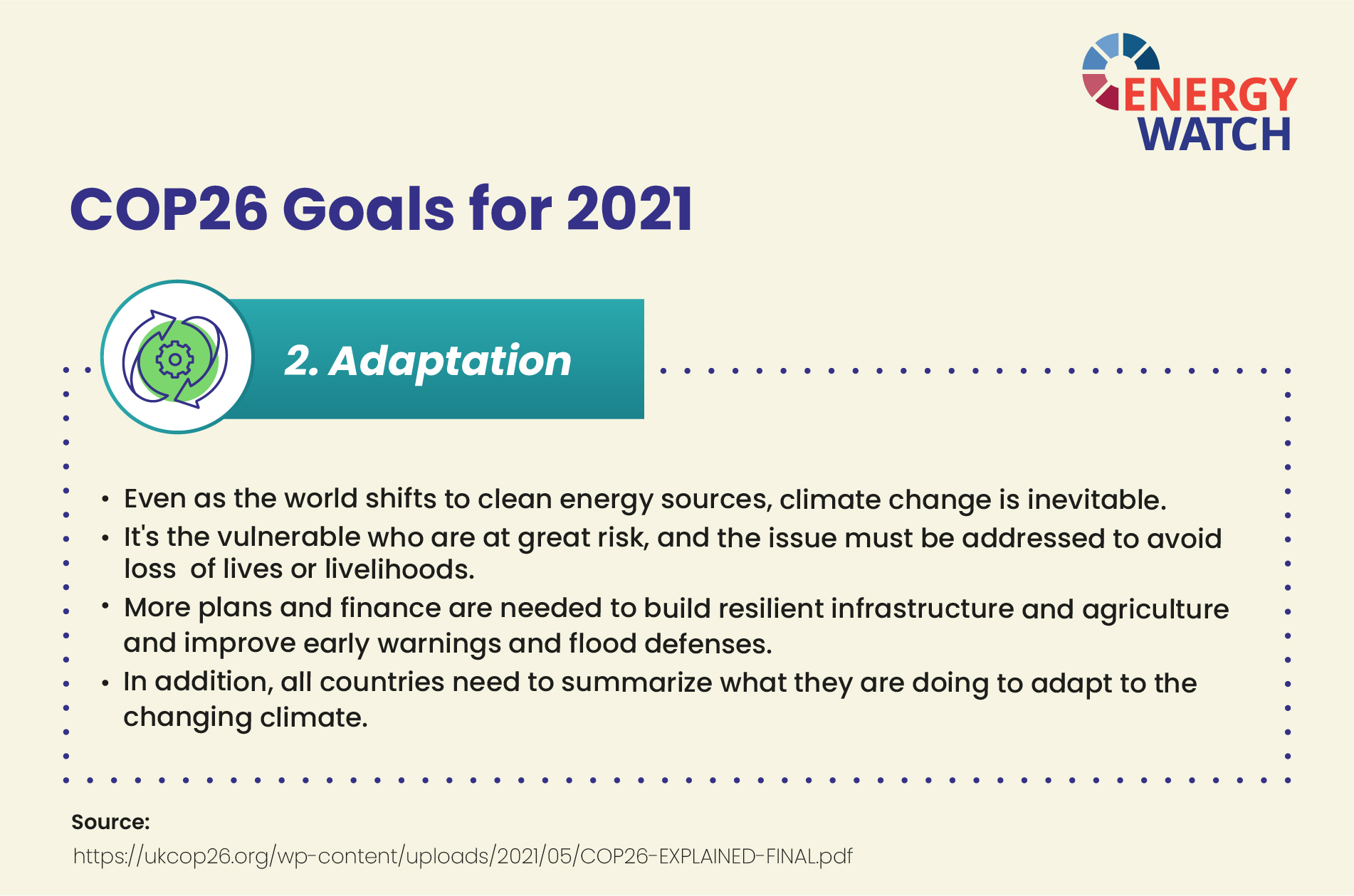 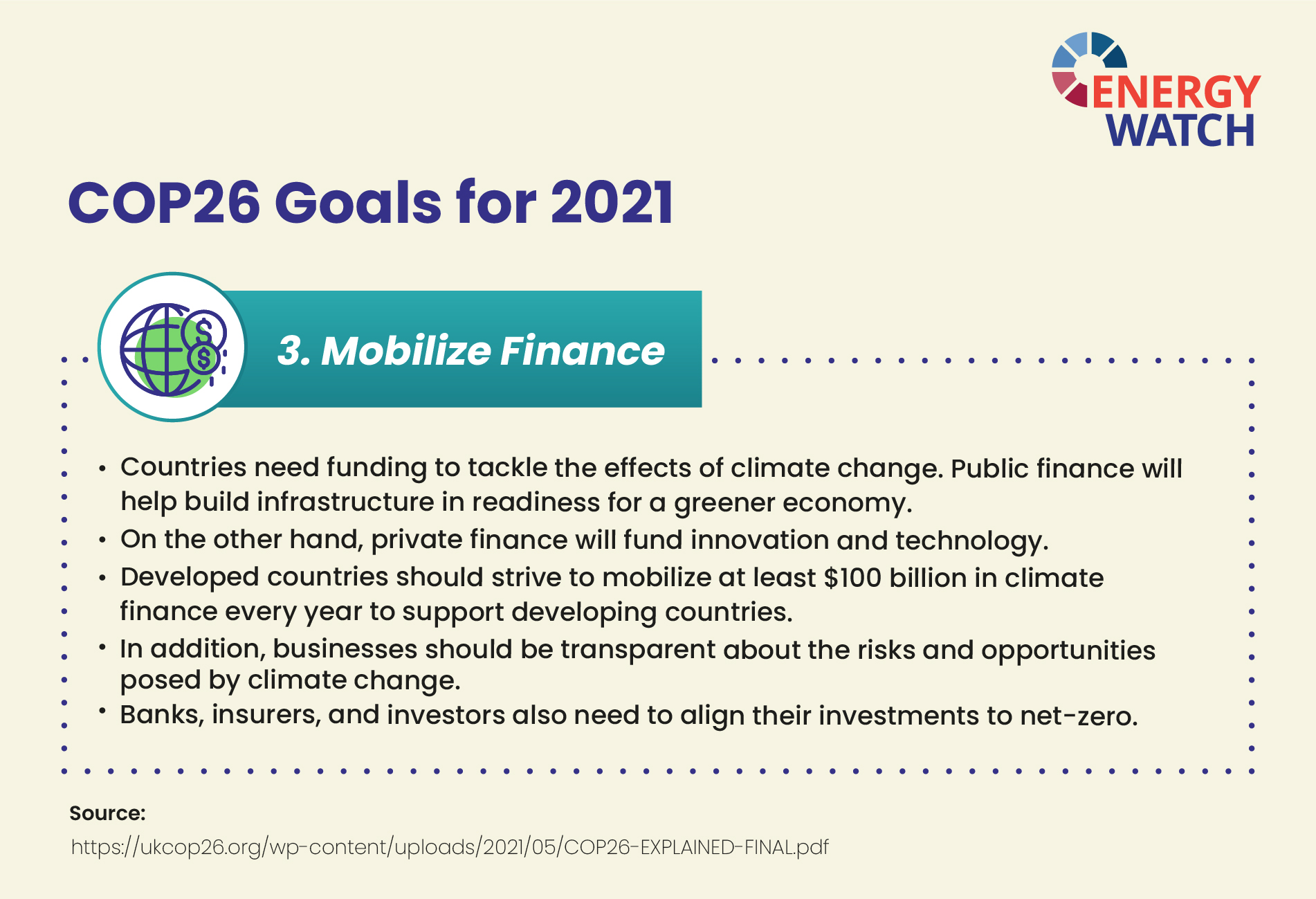 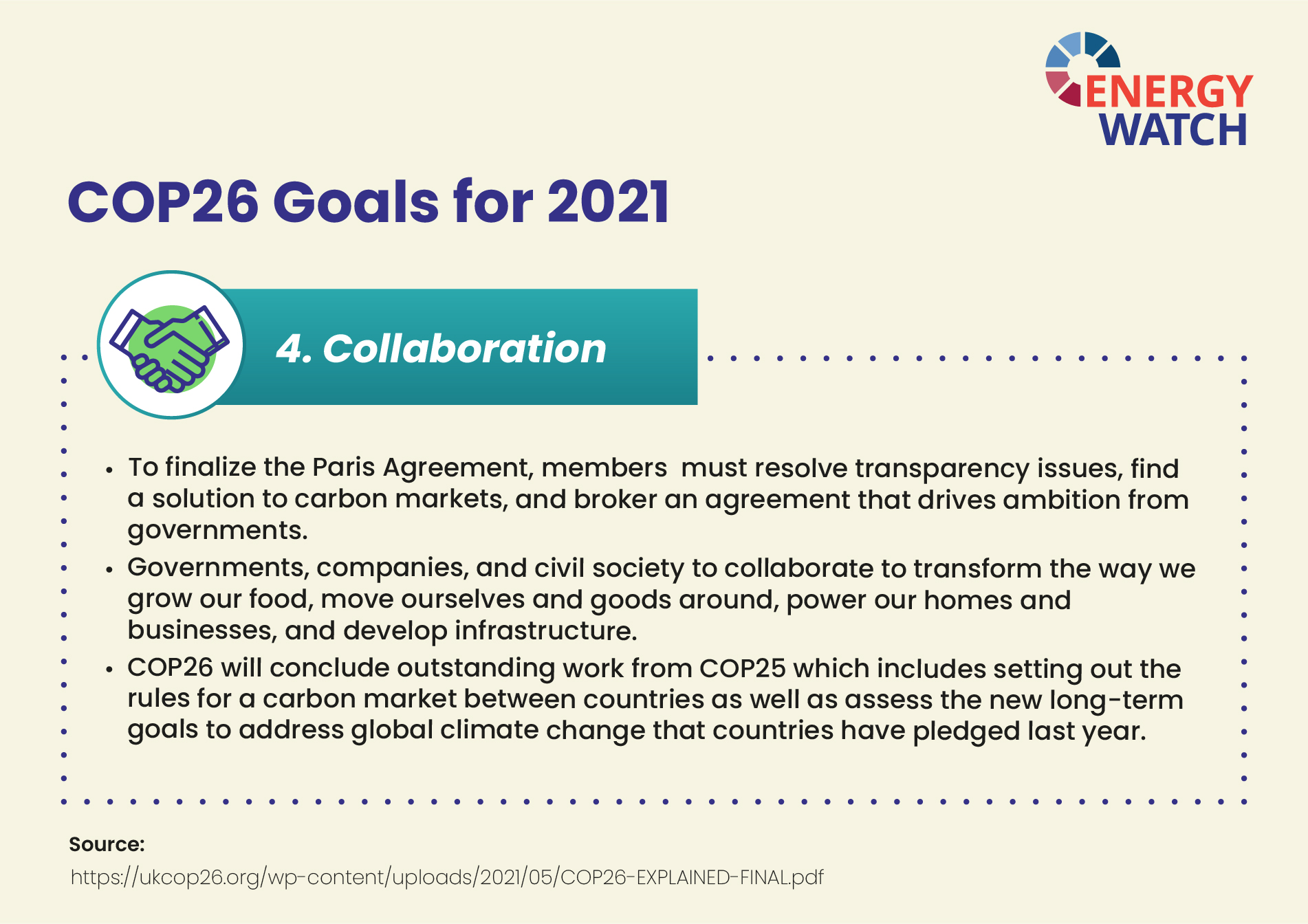 COP26 stands to be an important milestone in the march against climate change. It will conclude outstanding work from COP25 which includes setting out the rules for a carbon market between countries as well as assess the new long-term goals to address global climate change that countries have pledged last year.

A climate bill that would commit the U.S. to net-zero by 2050 was introduced to the House of Representatives. The Act has long-term climate targets for the following high-emitting industries:

“The time for small marginal change is long past. If we don’t take meaningful nationwide action now, our children will inherit an economy and a world beyond their capacity to repair,” said Rep. Frank Pallone Jr., D-N.J., chairman of the Energy and Commerce Committee.

The bill will help the US transition to renewable energy gradually by setting out smaller milestones to achieve. The Act requires 80% clean electricity by 2030 and 100% by 2035. The sources of power can include wind, solar and existing nuclear energy. The bill also sets a goal of a fully decarbonized economy by 2050.

China is also looking to implement net-zero by 2060. According to statistics, the country is the largest emitter of CO2. It produces 27.92% of the world’s carbon dioxide, almost double the amount emitted by the United States. “To tackle the climate crisis, China needs to bring its emission growth to a much slower level,” stated Li Shuo, senior global policy advisor at Greenpeace in Beijing. “Peaking emissions earlier than 2025 is not only possible but necessary,” he added. 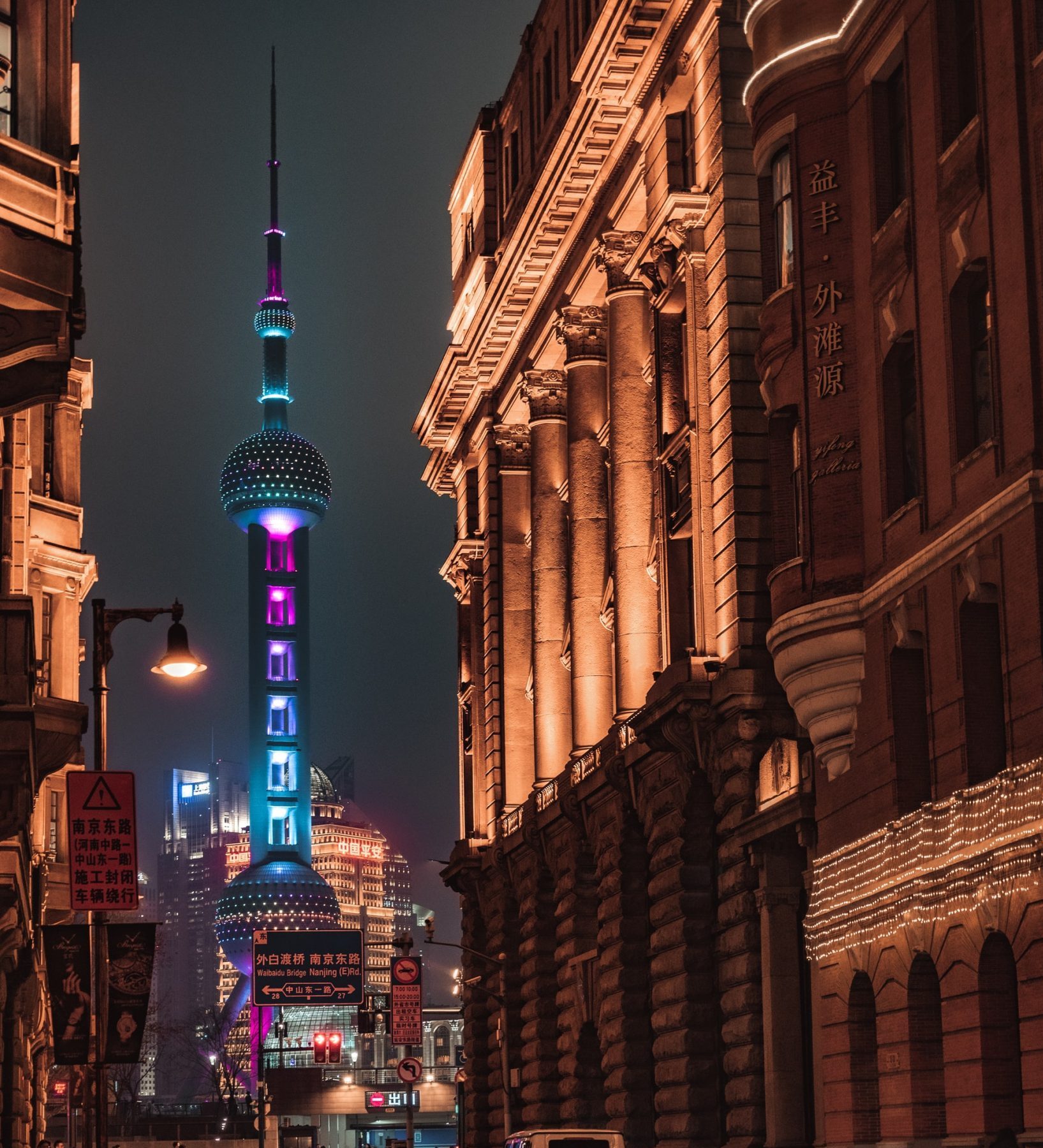 China’s climate targets include getting 20% of its energy from renewable sources to 20% by 2025 and decreasing carbon emissions by 18%.

This announcement from China was a significant step, not least because of the country’s role in carbon emissions and fossil fuel development. Therefore, the decisions it makes play a major role in shaping the climate change agenda of the world and can adversely affect climate change progress.

From that perspective, China has demonstrated a leadership role in global climate politics by taking the bull by its horns and advocating for a cleaner future by decarbonizing its own economy. This will have positive knock-on effects on other major polluter nations the world over including Russia and India which are quickly realising their carbon contributions and are themselves charting long-term solutions towards becoming a net-zero nation.

In bolstering the nation’s COP21 commitment, Malaysia revised its national Renewable Energy (RE) capacity target from 20% to 31% by 2025 coupled with a slash in fossil fuel driven resources. RE capacity in the country is projected to increase from 17% to 31%, in tandem with a reduction in thermal (gas and coal) capacity share from the total of 82% to 69% by the end of the same period.

In achieving the 31% RE capacity mix target for Malaysia by 2025, a total of 1,178MW1 of new RE capacities will be developed in Peninsular Malaysia from 2021 onwards with 1,098MW consisting of solar and 80MW of non-solar.

The RE capacity mix for Malaysia is then further projected to increase to the 40% level by 2035 with an additional 2,414MW of RE capacity slated for development from 2026 to 2035 to support the country’s long-term national commitment. The grid infrastructure would be further strengthened and enhanced with the much-needed technical enablers such as energy storage systems to support such strategic intent. 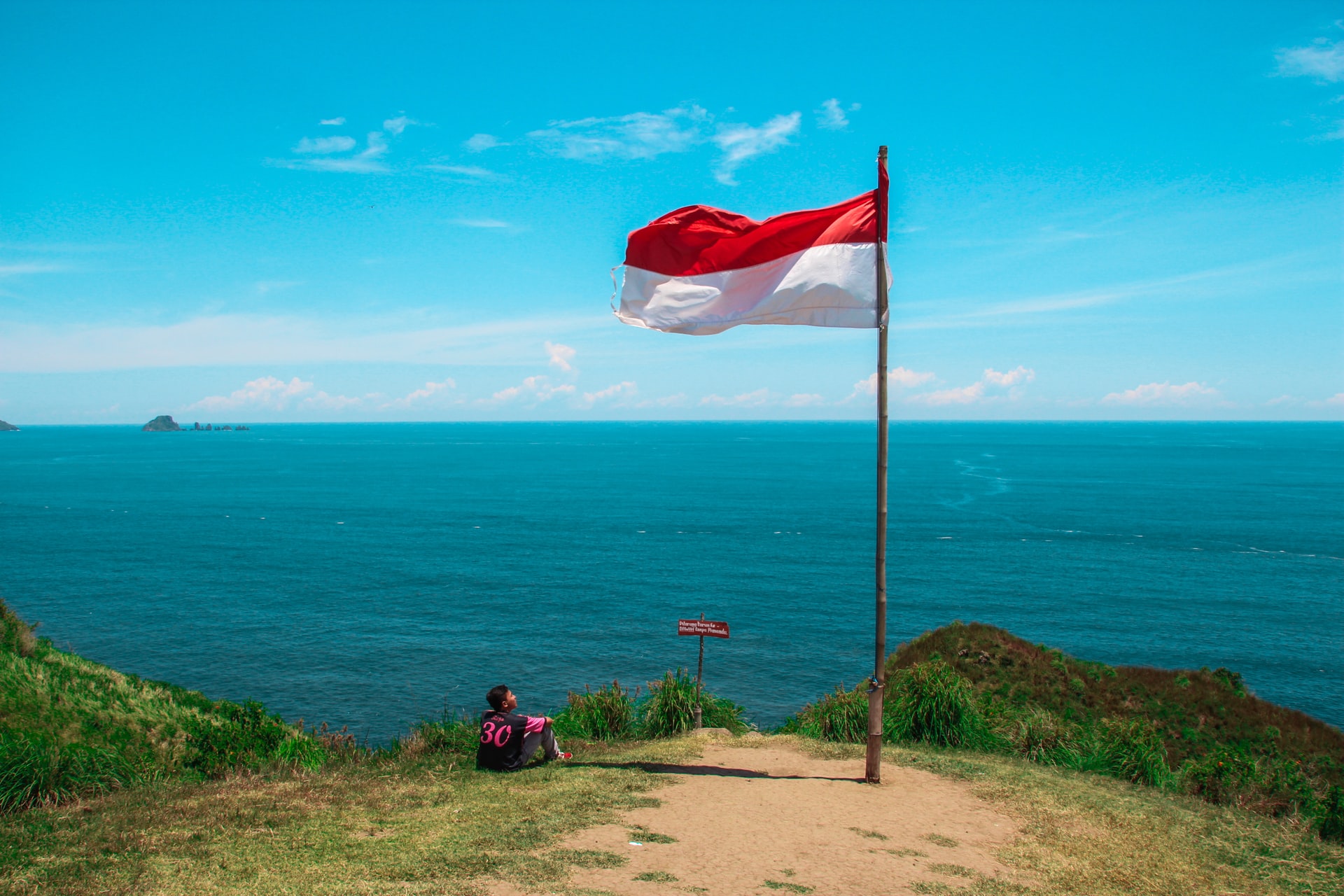 Indonesia seeks to gradually shut down its coal plants and achieve carbon-neutral status by 2060. This comes after the government introduced a carbon tax and prohibited the construction of new coal-fired plants. Darmawan Prasojo, the deputy CEO of state utility Perusahaan Listrik Negara (PLN’s), said three coal-powered plants with a capacity of 1.1 gigawatts would be closed by 2030.

Indonesia is the world’s largest coal exporter by weight and as such has pledged an unconditional 29% emissions reduction target by 2030 under the Paris agreement. PLN aims to stop the building of coal power plants after the construction of those that are already underway. PLN will also retire 49 G.W. of coal-fired plants in phases by 2056. Now, only 1% of Indonesia’s energy comes from solar and wind, while 60% comes from coal. In 2060, PLN expects 53% of Indonesia’s energy to come from wind and solar.

PLN’s long-term agenda envisions nuclear power as an integral part of the energy mix by 2040. The government has harboured nuclear power ambitions since the establishment of the National Nuclear Energy Agency in 1958. Climate change factors have since driven this ambition forward which has seen a positive reaction from the private sector investment community.

Singapore seeks to achieve net-zero emissions “as soon as viable” and halve its 2030 peak greenhouse gas emissions by 2050. The target is part of the low-emission development strategy (LEDS). Singapore also plans to improve its nationally determined contribution (NDC) on reducing emissions.

Teo Chee Hean, Coordinating Minister for National Security and the inter-ministerial committee on climate change chair, said that the aim is not just to focus on climate change but also to look at the practical measures and policies that can be implemented. He added that the island nation would do its best to tackle the climate crisis despite its “limited alternative energy options.” Singapore will submit its improved LEDS to the United Nations Framework Convention on Climate Change (COP26) this year and its NDC to the Paris Agreement. 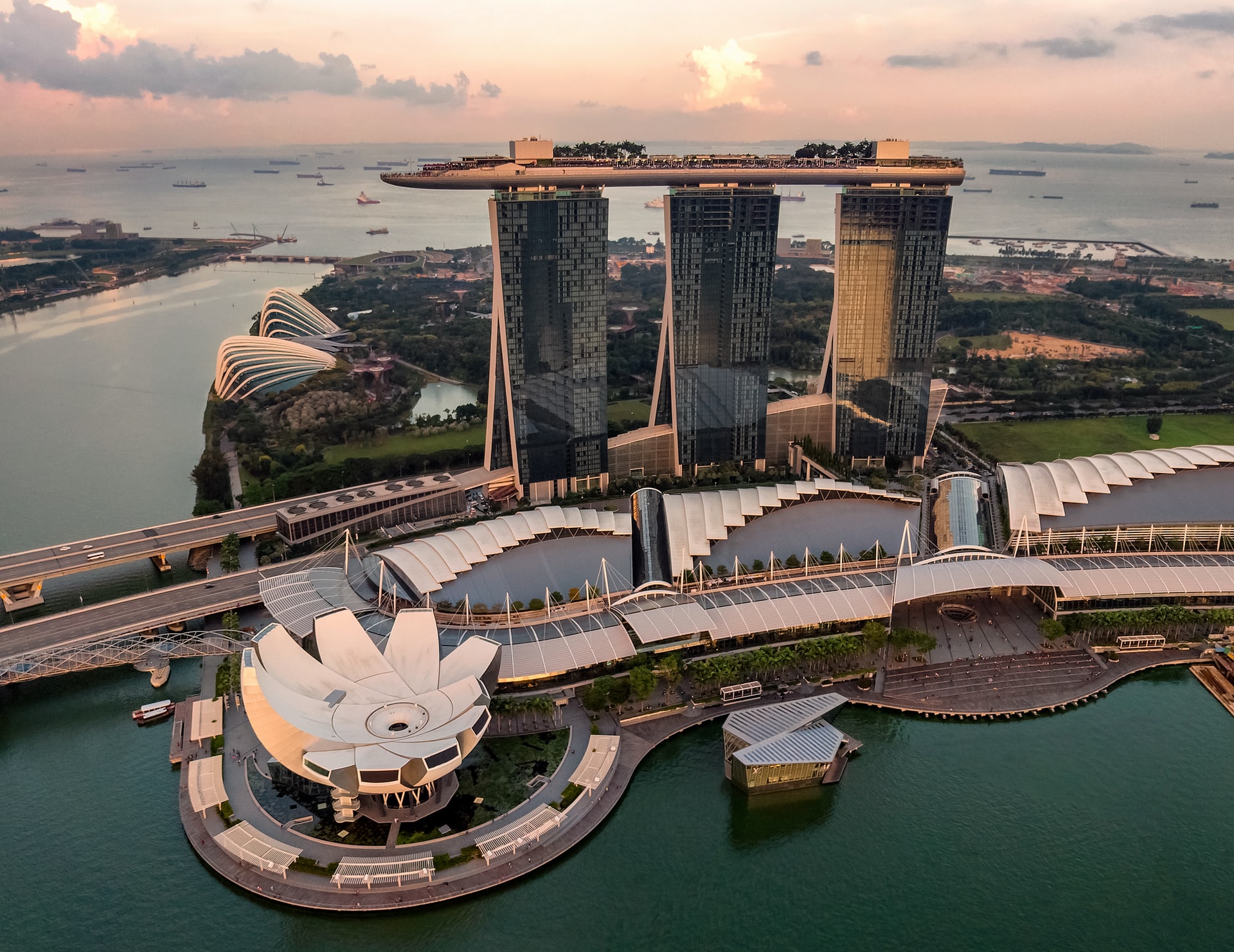 This effort to limit emissions will require every sector in Singapore to contribute in terms of making changes to industry standards and practices as well as well enshrined norms. As a low carbon nation of the future, Singapore can expect to see a mushrooming of new commercial and industrial enterprises in growth areas such as the digital economy.

This will be in tandem with the island nation’s practical outlook on climate change as not a solitary factor in ensuring its sustained economic wellbeing. Taking into account the most cutting edge science and technological capacity our there, Singapore hopes to fully integrate its policy measures within the larger context of the range of challenges faced by the country, chief of which is also the Covid-19 pandemic.

As the world’s transition to clean energy gathers speed, we inch closer towards our collective vision of carbon neutrality. Countries, big or small are starting to pull their own weight in meeting climate goals and it now a greener future seems palpably certain. The bold action of climate leaders as well as the general population will hopefully bear fruit in due time and steer humanity clear from an untoward climate disaster.