Malaysia has been relying heavily on fossil fuels over the years. As an oil producing nation, we are mindful of the consequences that our economic activities pose to the environment – not only for us presently, but also for the future generations as well. As such, the global push towards green finance is a welcomed trend for this country.

Considerable efforts to reel the region towards green financing and align it with the rest of the world have been made in the past few years. According to a report in 2017 by DBS, the demand for ASEAN green investment between 2016 and 2030 is an estimated US$3 trillion. 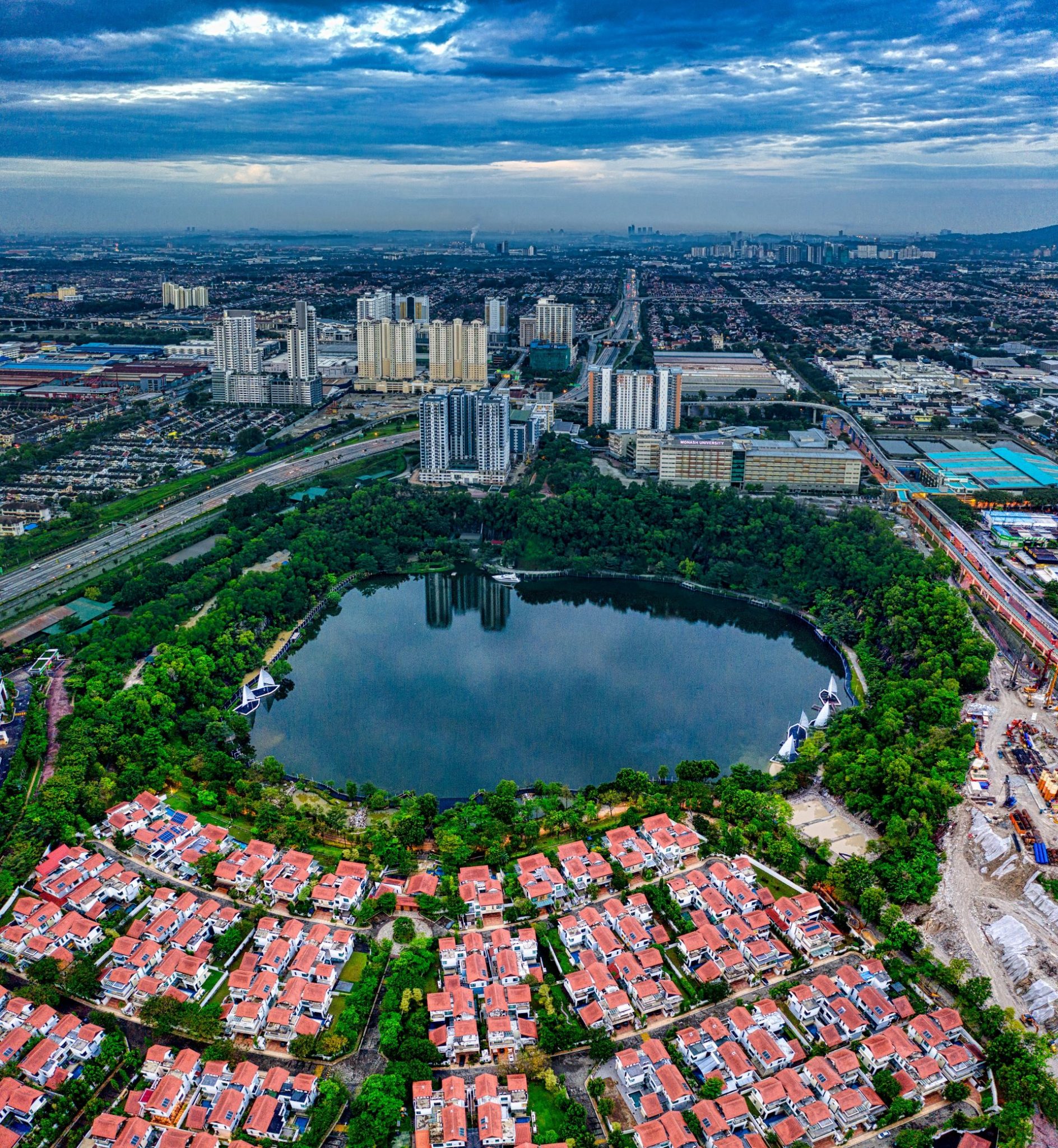 Malaysia is well on its way to tapping this huge financial potential. As the nation furthers its commitment towards meeting the UN SDG goals and Paris Agreement targets, future green financing and investment, which is projected to be RM45.0 billion from 2021 to 2025, will be instrumental in Malaysia’s transition towards renewable energy (RE).

Malaysia has remained at the forefront of green financing in the region. Its first-mover advantage in sustainable investments has been widely acknowledged internationally, given its leading position in the global Sukuk market with a 49% share of global Sukuk outstanding as at the end of August 2019. There is a significant potential to be unlocked through the internationalisation of the Sustainable and Responsible Investment (SRI) Sukuk market.

Combined with the country’s potential in spearheading the RE revolution, Malaysia is well placed in furthering its green financing dream. Its advantage in both wind and solar energy helps the country in driving its economic growth and fostering innovations for new green energy systems that satisfy stipulated criteria for sustainability.

Solar, a vital ingredient in RE transition has been one of the key focus for the country, especially supported by its geographical location that allows a wide range of solar options. Tapping into this potential, the government has introduced several programmes and incentives for solar development. The key point among these is the Large Scale Solar (LSS) and Net Energy Metering (NEM). Having an ocean coastline of 4,675km also makes Malaysia a prime candidate for offshore winds, another key RE generation technology.

Combined with the country’s potential in spearheading the RE revolution, Malaysia is well placed in furthering its green financing dream.

This is further supported by enabling conditions that the country provides which includes the deployment of intelligent systems such as smart meters to allow NEM implementation. This increases the production efficiency in the clean energy sector which will create an attractive context to sustain green financing in the country.

Current economic conditions provide government the opportunity to relook into its strategy and invest in the right infrastructure that will reignite growth while paving its way to achieving the Paris Agreement goals. This should include policy reforms, effective climate policies, and progressive alignment of regulatory frameworks that carries a combined agenda for climate and growth. 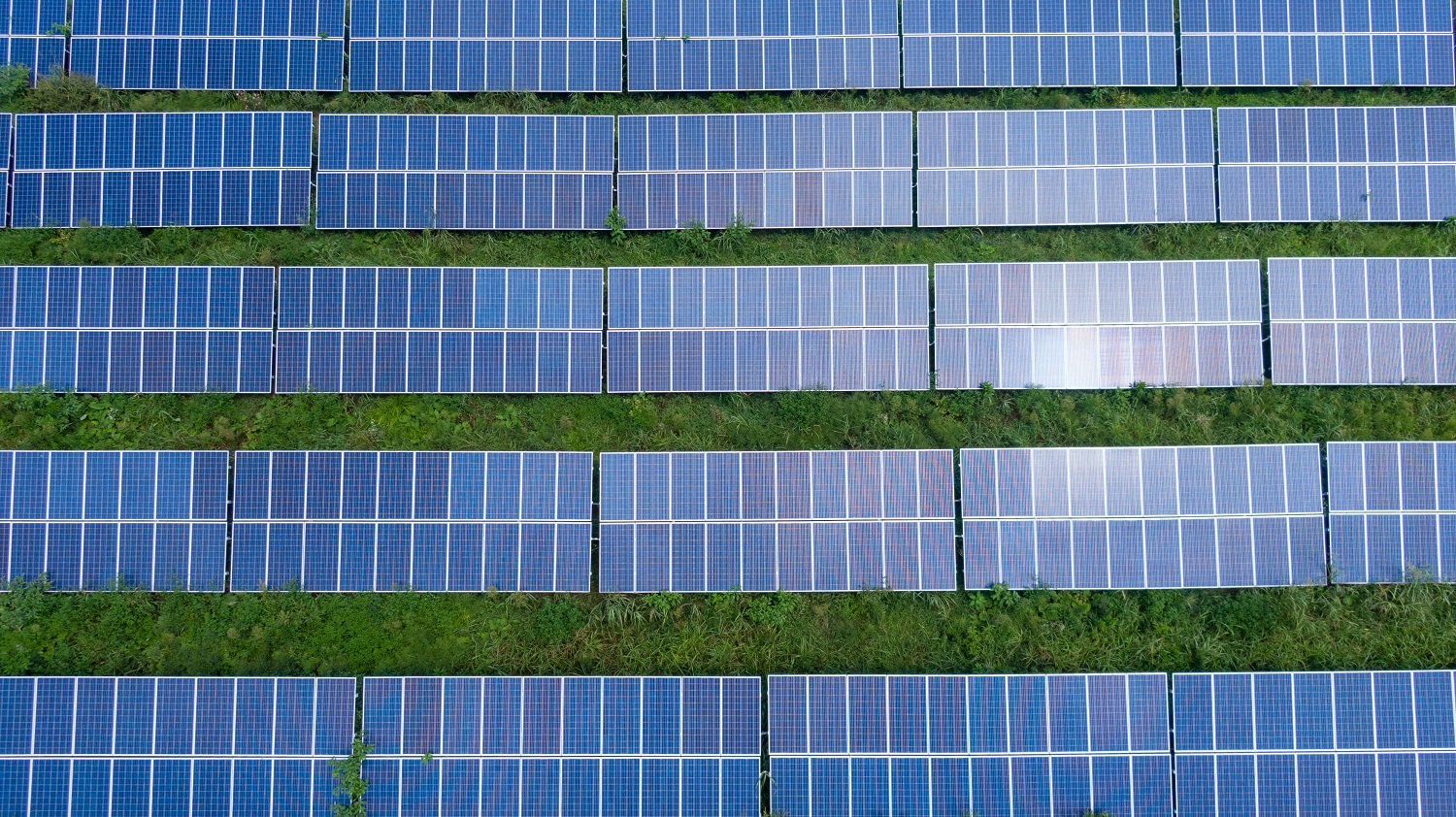 The development of RE in Malaysia benefits from significant falls in costs, particularly at the generation stage and the growing support it receives from technological investments made in the sector. These two, coupled with other energy opportunities, are quickly transforming the Malaysian power landscape towards sustainability.

The trajectory for shifting towards green energy investment is picking up space. For more than 50 years, PETRONAS has been fuelling government projects by funding over 30% of its revenue. Its announcement to become a net carbon zero company is exciting news in the country’s transformation efforts towards green financing of 2050.

PETRONAS completed its first 10MW solar farm project located in Gebeng, Kuantan, Pahang in 2013 as part of its commitment to transition the energy sector. Since then, the company aims to generate over 3,000MW by 2024 as it launches multiple projects including a recent rooftop solar project by its subsidiary, M+.

Owing to its considerable investments and input to the economy, the move by the company is expected to set a defining landscape for future energy investments in Malaysia.

Although Malaysia’s investments towards RE has not been as extensive as traditional fossil fuels, this has significantly changed over the last few years. Recent trends in solar energy indicate that businesses have found it to be commercially viable to operate solar plants at a historical low tariff, of RM0.18 per kWh, driving investor interest to this potential.

National utility company, Tenaga Nasional Berhad (TNB), is also putting in effort to help the country meet its energy targets through initiatives such as its Large Scale Solar (LSS) which covers projects more significant than 30 MW as well as small scale solar projects which covers projects lower than 30 MW including retail self-generation on rooftop solar and biomass and biogas projects. In total, TNB has over 80MW solar energy already installed in the country from two of its plants, in Sepang and the other Bukit Selambau. 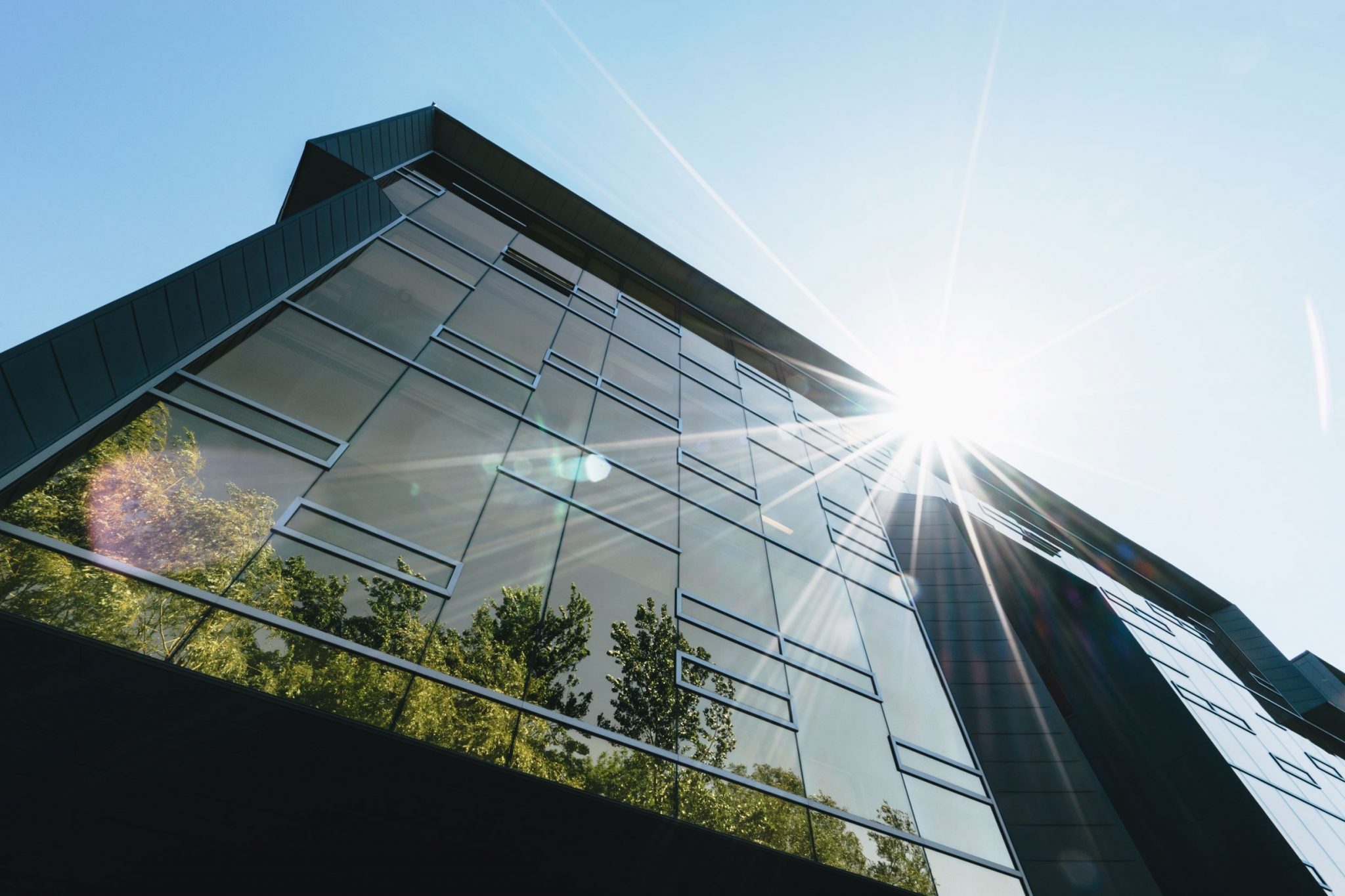 An excellent example of how this is being done in other countries is adopting green banking reforms in China. The changes have rapidly expanded to include multiple ranges of green instruments that are currently used in the Chinese banks, such as solar power loans, reforestation loans, energy efficiency loans, waste management loans, and green bonds. The increase in financing of such green activities significantly influences the Chinese financial system, creating an understanding of the financial risks posed by high-carbon portfolios.

The transition to a greener environment lies in the strength of public-private partnership. One such example is the Green Technology Financing Scheme (GTFS), initially launched in 2010 with a total target financing approval of RM3.5 billion to support the development of green technology in Malaysia. By 2017, 319 green projects benefited from this, with RM3.638 billion allocated for significant social and environmental impact projects. About 5,000 green jobs were created, and 3,784 million tons of CO2 have been saved each year.

Green financing represents a critical bridge between our vision for a greener future and our ability to realize it. Opportunities are aplenty for investors who keep a keen eye out on green finance deals here in Malaysia, especially in the Sukuk market. As the government and private sector continue to collaborate towards this vision, Malaysians can be sure of a more sustainable future that can create shared prosperity for all.