The global fuel prices have seen massive fluctuations of late in light of the pandemic. When last year’s pandemic was at its peak, the already weak oil market succumbed further to falling demand. Nevertheless, as most economies are currently on the path towards a slow but steady recovery, oil prices have returned to a continual climb. The same can be said about the markets of other fuel sources like coal and natural gas which significantly impact the cost of electricity generation. 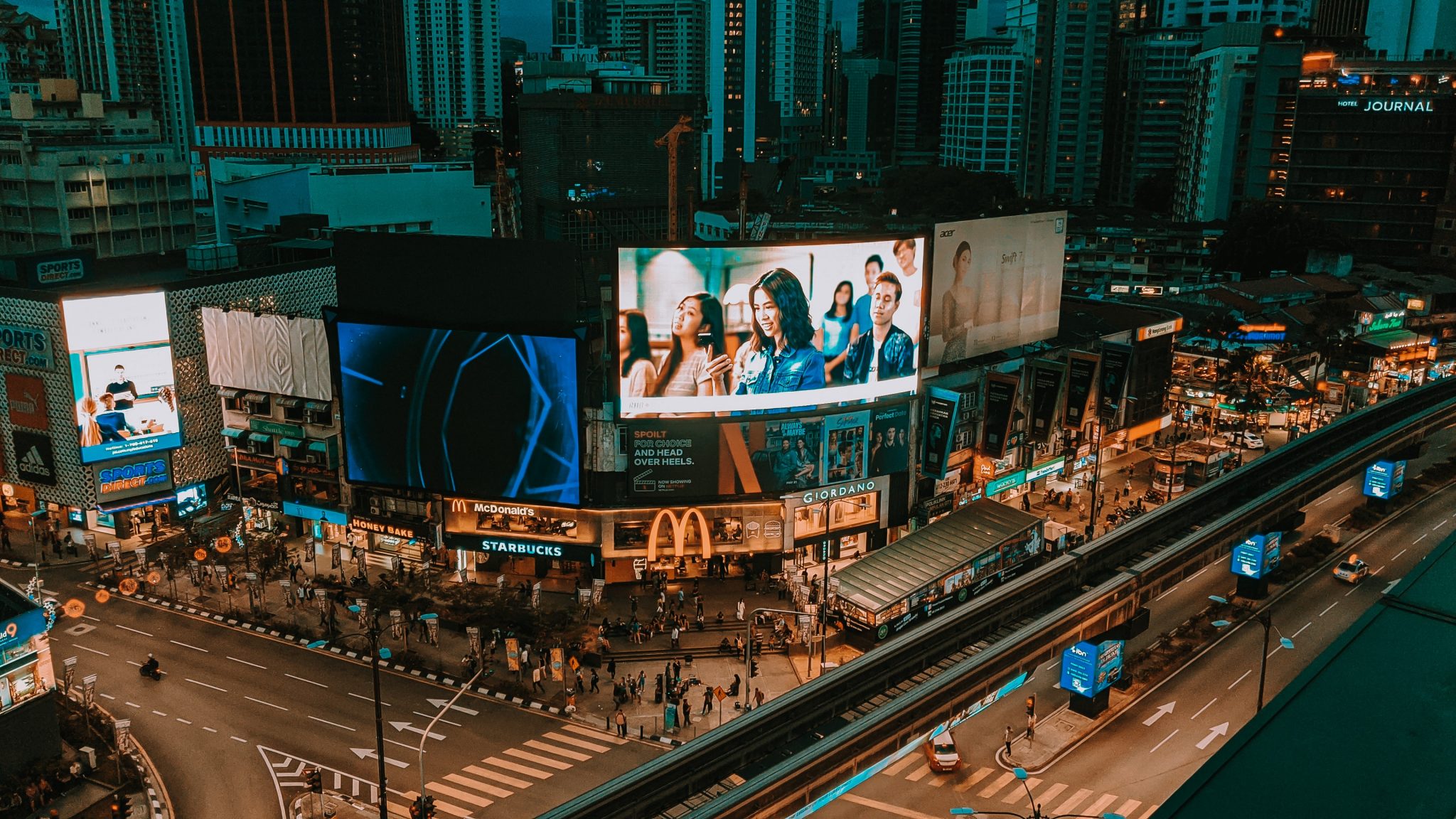 As such, changes in global fuel prices directly impacts the electricity tariffs in Malaysia where fuel and generation costs contribute up to 70% of the electricity tariff; and the other 30% is made up of operational costs. The Malaysian Energy Commission usually factors in these costs in three-year cycles to determine the nation’s electricity tariff – with the most recent running from 2021 to 2023. Therefore, left to the market forces, the logic should rightly follow that when costs of fuels rise, so should electricity tariffs.

Following the implementation of the electricity tariff setting mechanism in the Peninsula in 2014, power generation costs had to be adjusted every six months through the Imbalance Cost Pass Through (ICPT). Recently, electricity tariff remains unchanged for 2021 as the Government agreed to continue funding rebates of two cents per kilowatt-hour (kWh) by allocating RM493 million.

The ICPT mechanism also allows industries to respond positively to price fluctuations in the international market. This works in both ways where when the fuel prices are low such as during the early months of 2020, consumers enjoy considerable amounts of ICPT rebates. However, if the fuel prices spike, the additional costs trickle down to the consumer through the ICPT mechanism.

Currently, Malaysians enjoy electricity tariffs at a much lower market rate at RM39.45 cents per kWh. Moreover, through the recently announced PEMULIH package valued at RM150 billion in incentives, the Government has further committed to providing targeted electricity tariff subsidies of up to 40% to all Malaysian households. Starting 1 July 2021, it was announced that all TNB users, an estimated 9.44 million Malaysians will enjoy an additional electricity rebate of two cents per kWh until 31 December 2021.

The discounts are expected to feature in consumer’s accounts at different times. The first batch of individuals will see their discounts reflect on or before July 15, while the other group will see the discounted amount sent in their accounts by August. At the same time, individuals earning less than RM1,169 and are already listed with the e-Kasih system are qualified to receive up to RM40 rebate in their electricity bills.

These measures were carefully considered and implemented due to the pandemic-led economic hardship faced by those who have suffered job and income losses, leading to lesser disposable income.

The ability for the energy sector and ministry to provide such subsidies is due to the strategy demonstrated by the formation of the Kumpulan Wang Industry Elektrik (KWIE). It was created in 2016 and managed by the Energy Commission to help cushion the impact of electricity tariffs and function to buffer electricity prices during times of financial crisis. Through the KWIE fund, any surplus amount on ICPT is sent to the customers to aid in their electricity stabilisation in the future, primarily through a gradual build-up of the funds. According to the announcement on July 1, 2021, the Government has agreed to provide an additional rebate of RM0.87 cents per kWh totaling it to RM493 million from KWIE, allowing TNB account holders to enjoy an average five percent discount off their electricity bills till the end of the year. 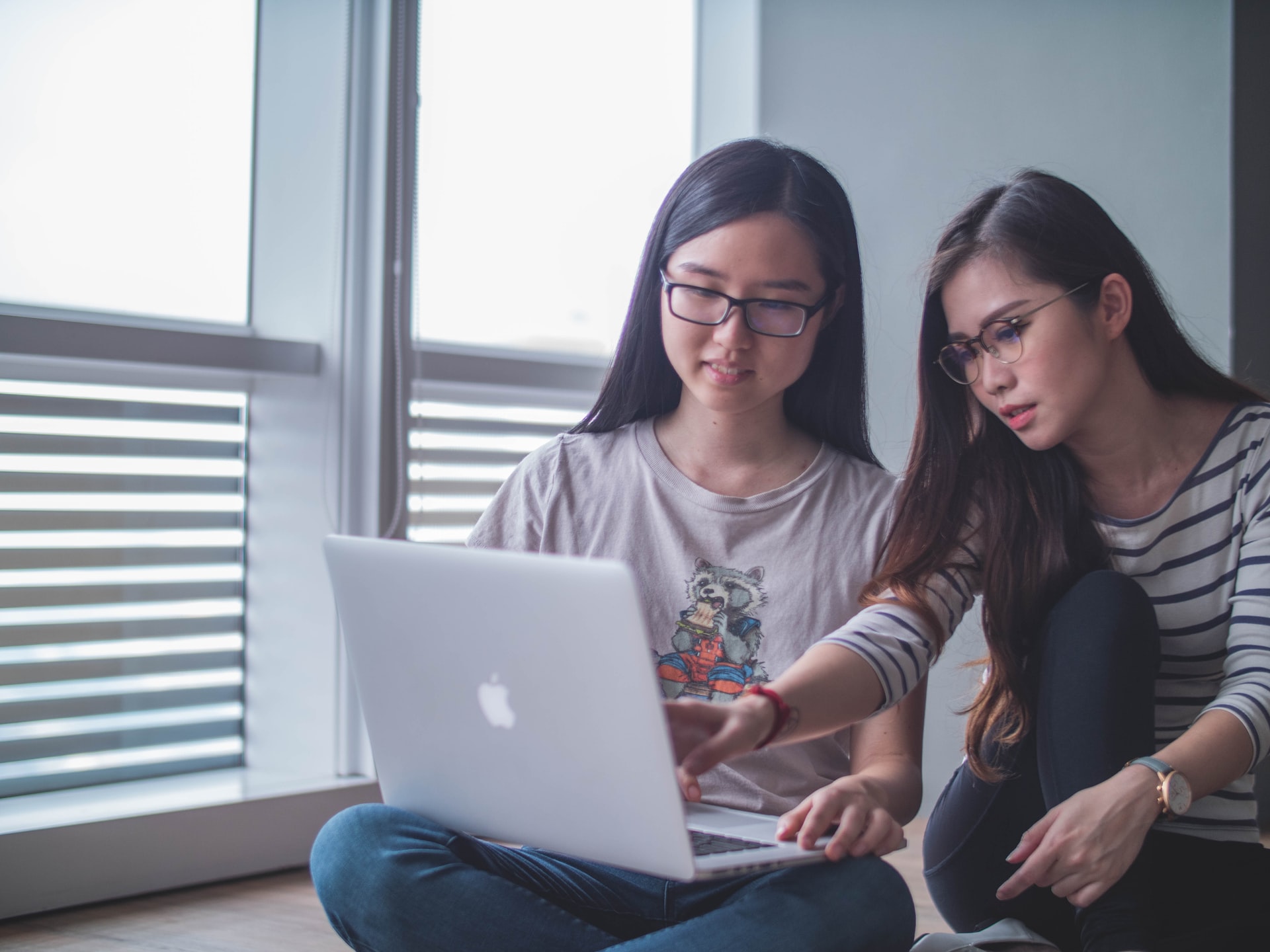 The establishment of both IBR and ICPT mechanisms ensure the electricity supply remains stable, affordable, and secure for Malaysian citizens. Although the measures in place are well-balanced mechanisms, most consumers yet find it difficult to afford the additional amount put on their electricity bills when fuel costs increase. Therefore, KWIE functions to absorb the worst of the impact of consumers’ electricity bill.

For instance, during the 2020 fuel hiking scenario in the international market, electricity generation went up which had a domino effect on production companies in Malaysia. To meet their expectations, the extra cost was taken down to the consumer via the ICPT surcharges. As a result, through the KWIE fund, the Malaysian Government established and approved RM308 million to ease these costs for residential consumers.

While is it a good initiative from the stakeholders in the energy industry, however the funds contained in KWIE are finite and may not be able to cover all the electricity costs indefinitely for consumers. In the long run, consumers also need to make informed decision to manage their energy usage by practicing energy conservation and implementing energy efficient habits.

Currently, the implementation of two cents per kWh rebate from January to December 2021 is a considerable relief for both domestic and industrial consumers in Malaysia. As the economy is still recovering from the effects of COVID-19 which has a knock-on effect on an unstable fuel price, both programs play a vital role in balancing the prices of electricity in the country.