The global energy transition has been fully underway across the world – with energy consumers, producers and utilities moving to reduce carbon emissions and shift energy sources from fossil fuels to renewable sources. Since 2015, over 190 countries have signed the Paris Agreement, representing around 97% of total global greenhouse gas emissions.

Collectively, governments and investors have poured billions every year into new technologies, research and innovation to bring down the cost of renewable energy production, energy storage, energy efficiency and other low-carbon options, with U$D282.2 billion invested in renewables in 2019 alone. Yet, policies to fuel the energy transition cannot be written or implemented without a deeper understanding of the factors and circumstances each nation faces as they work to reshape their energy landscape.

Energy Watch takes a deeper look into how public views and other factors contribute to each country’s individual transition plans and how countries across the world are embarking on their energy transition journeys.

In 2018, the Intergovernmental Panel on Climate Change (IPCC) issued a special report, the result of 3 years of research, stating that the world’s goal of keeping global temperatures below 1.5°C above preindustrial levels was completely off track, heading instead towards a rise of 3°C. The study clearly showed that not only will getting back on track require urgent, large-scale collective action from governments, but that going past the 1.5°C threshold would result in long-lasting, irreversible effects, significantly impacting the planet’s liveability for humans.

Two months prior to the publishing of this report, Swedish teenager Greta Thunberg began her now famous School Strike for Climate, sitting on the steps of Sweden’s parliament during schooling hours to protest the government’s insufficient policies on global warming, after experiencing Sweden’s hottest summer ever. Greta’s protests soon spread across hundreds of cities around the world, with hundreds of thousands of students mobilising to pressure their governments into action.

Providing a window into the political demands and concerns of the public, global and community-led protests have been successful in helping overcome political inertia, influencing governments towards more ambitious carbon emission goals, pushing investor dollars towards greener technologies and solutions, and even directly stopping carbon-intense projects. 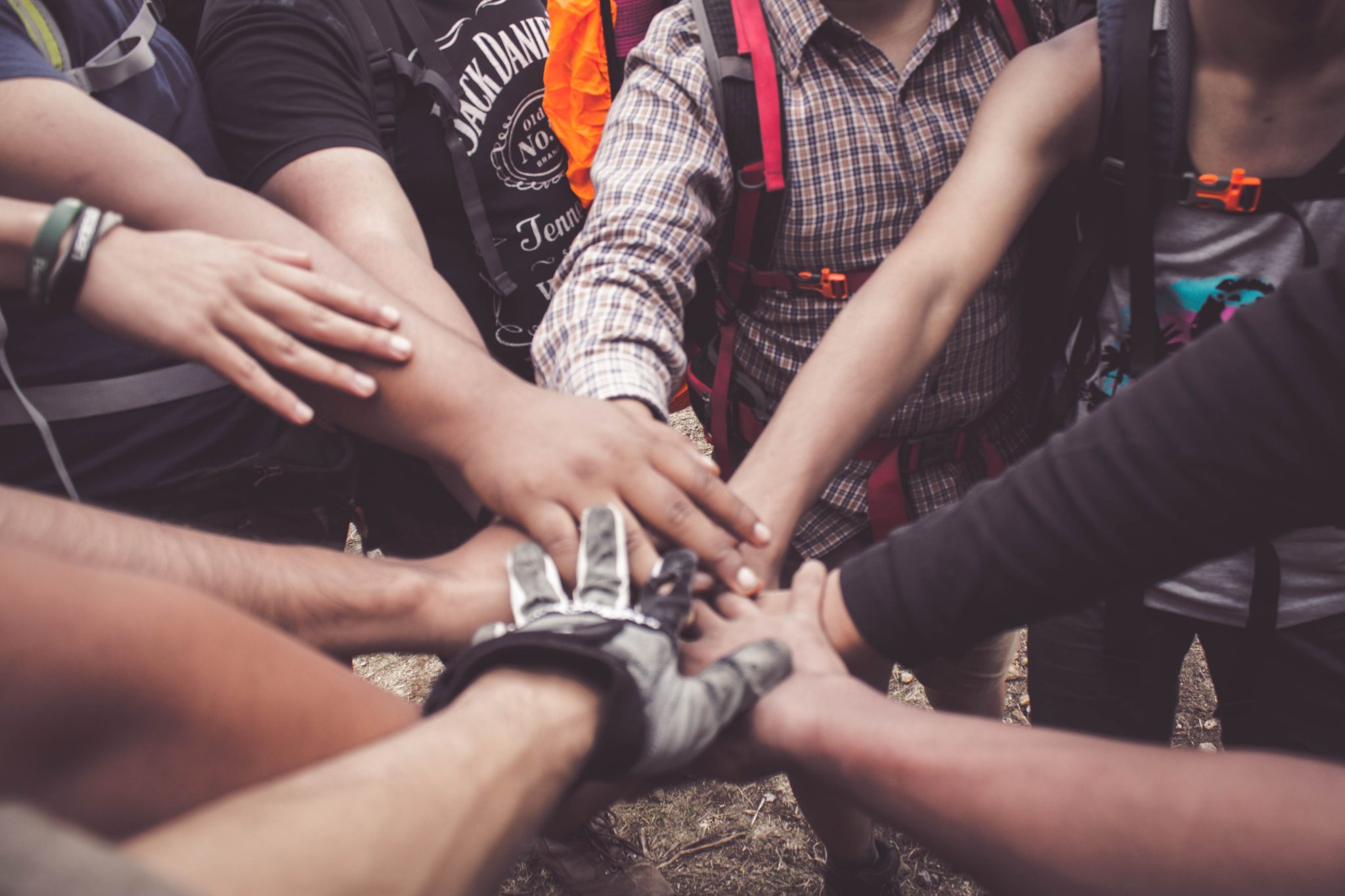 In developed nations where energy security and affordability were less of an issue for the people at large, countries soon began to strengthen climate action in response to public pressure. In 2021, in a landmark case, Germany’s highest court ruled that the government’s climate legislation was insufficient, resulting in the government pulling forward its previous target for climate neutrality by 5 years.

While the ambitious new target marked a historic win for climate activists, the challenges of large-scale renewable energy development are high. Renewable energy’s high upfront cost, intermittency, and land demand compared to fossil-based systems remain, especially in relatively small and densely populated countries like Germany and Sweden. It would therefore be crucial in these cases to focus on other key solutions to reaching global emission targets – reducing overall energy consumption and increasing the energy efficiency of systems.

Despite the threat of climate change on the planet, and indeed, its own territory, Russia’s energy policies do not emphasize environmental issues, and as opposed to the rest of Europe, public advocacy for climate action is not as prevalent among Russian citizens. Due to the country’s large coal and natural gas reserves, many European countries are dependent to some extent on Russia’s supply of fossil fuel energy. The heavy links between Russia’s energy landscape and its economy provides a double-edged sword, in which the country benefits greatly from the external demand for its fossil-based energy, yet its economic stability is compromised by the rest of the world’s commitments to a green energy future.

Oil, gas and coal are tied into Russia’s economic system, with its energy structure being state-owned and centralised, providing subsidised and secure supply of energy for its public. This is one of the reasons that even as recently as 2018, according to the European Social Survey, 28% of Russians thought a large or very large amount of electricity should be generated from coal. This same study also showed that, as opposed to the rest of Europe, Russians have relatively high public energy security worries, especially regarding the affordability and availability of energy. In turn, fossil fuel dependency is not considered a very problematic issue in this region, and both fossil and nuclear energy are highly preferred compared to most other European countries.

In April 2020, Russia adopted its Energy Strategy 2035 planning document, which continues to focus on expanding the country’s production and consumption of fossil fuels, with emphasis on expanding natural gas exports. Despite the fact that global warming threatens to melt the permafrost on which much of Russia’s energy infrastructure and even residential towns are built, there remains no clear roadmap for the country to shift its dependency away from fossil-fuel based energy, or undertake any reforms to meet its modest targets of limiting carbon emissions to ‘at least 30%’ below 1990 levels.

Energy Transition as a Necessity for Economic Growth

Coal demand is on course to rise 4.5% in 2021, with more than 80% of the growth concentrated in Asia. China’s rapid population and economic growth over the past few decades have resulted in a power demand that, in 2018, saw the country accounting for 24% of total global energy consumption. China alone is projected to account for over 50% of global growth in coal demand, yet China is likely to account for almost half the global increase in renewable electricity generation. 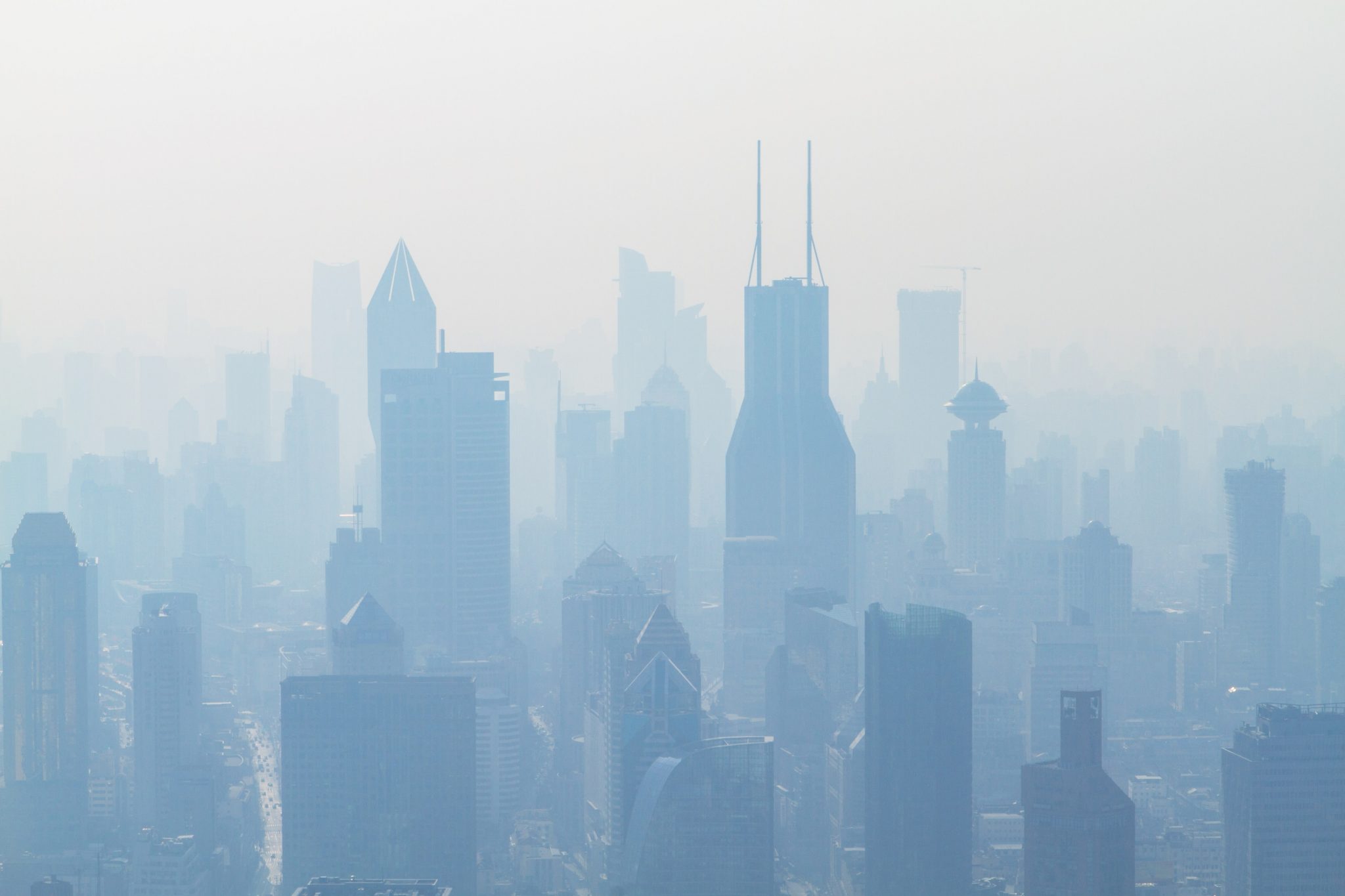 The planned and projected growth of the renewable energy sector in China makes economic sense as well as ecological. Economically, producing electricity from new renewables has been shown to be more cost effective than producing it from existing coal-fired plants in the long-term. On top of this, the use of fossil fuel-based energy to power the country have left citizens in central cities such as Beijing enduring air pollution up to 30 times levels deemed safe by the World Health Organisation.

A 2015 Pew poll found that air pollution is considered the second largest problem for residents in China, with a report by the University of Chicago finding that air pollution is causing 500 billion residents of Northern China to lose an average of 3 years of life expectancy. In 2012, it was estimated that air pollution cost China U$D535 billion due to losses in labour productivity. This, along with the clear ecological and economic benefits of phasing out fossil-fuel energy, has provided the Chinese government enough reason to place higher priority on renewable energy.

Studies have found that ASEAN will see strong growth in fossil fuel demand to steer economic growth in the region. As ASEAN’s developing countries embark on their energy transition, it remains crucial that no community is left behind or become victims of the energy transition. Despite sizeable achievements in expanding its electricity grids since 2000, around 125 million people in the region still do not have access to stable electricity. Based on current projections, expanding energy access and taking into account economic growth, Southeast Asia’s energy demand is projected to grow 60% by 2040. For these developing countries, successful implementation of the energy transition and climate change policy objectives will require policymakers to balance the other equally important objectives of energy security, energy access, and affordability.

Having increased its renewable energy capacity target to 31% relative to 2005 levels by 2025 (up from 20%), Malaysia’s National Energy Efficiency Action Plan was developed and rolled out to tackle energy supply issues by managing demand efficiently.

While ASEAN’s growth in energy demand may be inevitable, adding to generation capacity is not the only way to meet said demand. The region’s development happens to coincide with significant global advancements in renewable energy, energy storage and energy efficiency technology, providing avenues for ASEAN countries to explore their own unique energy roadmaps, using fossil fuels in an environmentally sustainable manner to act as a bridge to a carbon-free energy future.

Considered the most cost-effective means to increase energy supply, the Asian Development Bank has shown that only a 1%‒4% investment in energy efficiency will be enough to meet 25% of the projected increase in primary energy consumption by 2030.

In Malaysia for instance, energy efficiency measures offer an effective instrument to address energy supply concerns and climate impacts while allowing citizens to continue enjoying access to an affordable, secure energy supply. Having increased its renewable energy capacity target to 31% relative to 2005 levels by 2025 (up from 20%), Malaysia’s National Energy Efficiency Action Plan was developed and rolled out to tackle energy supply issues by managing demand efficiently. In place since 2016, the plan aims to achieve 52,233GWh in energy efficiency savings by 2025, or an equivalent emissions reduction of 37,702 ktCO2, by promoting energy efficiency and minimising energy wastage. These measures, considered ‘harvesting the low hanging fruits’, will contribute significantly to the country’s emissions reduction targets, while democratising efforts to mitigate the impacts of climate change by allowing individual citizens and the private sector to play a bigger part in the country’s energy transition journey. 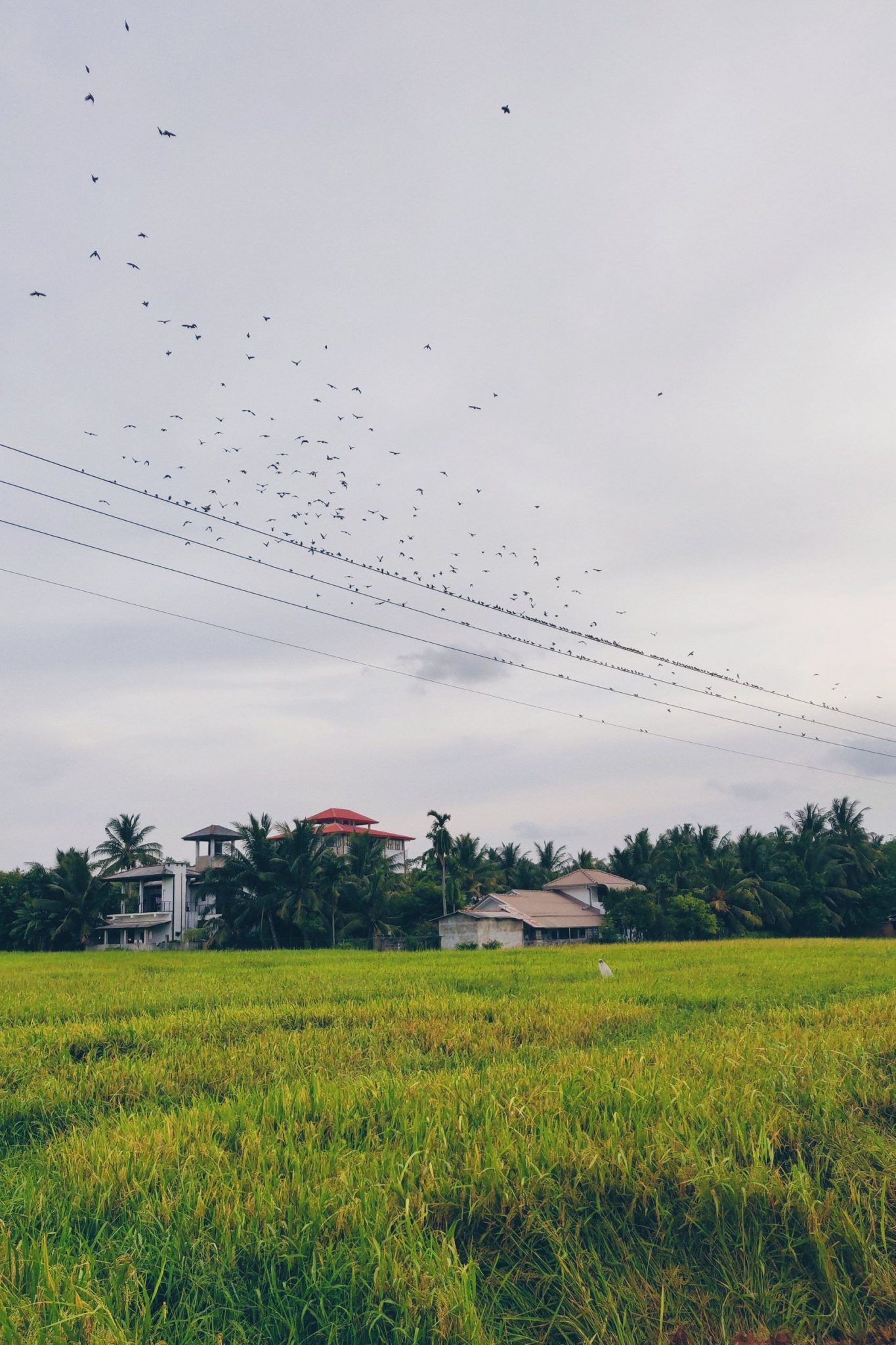 Tailored Solutions Are Vital for a Successful Energy Transition

Just a brief look into the different landscapes in individual countries is enough to show that meeting current global energy transition goals will require localised solutions, as even the best planned energy transition cannot be directly replicated in another country. Factors such as pressure from the public, availability of resources, forecasted economic growth and inevitable energy demand growths differ from country to country, yet all play a part in the success of our global energy transition.

There is no straight road to a global low-carbon future, with each region and country having to take many differing and unique considerations into account. There is no contention that every nation will need to carefully roll out initiatives best suited for their own capabilities, but the importance of heading steady down the road of our individual energy transitions cannot be overstated.