Day 4 of The Economist’s Future of Energy Week virtual event began with a panel discussion on the role of consumers in the global energy transition. The panelists, from sectors ranging from rural electrification to energy consumer advocacy, discussed how technological momentum is making alternative energy solutions competitive with fossil fuels, and how that trend could translate into changes in consumer behaviours. The session, titled Energy Democracy: Consumers in the Driving Seat, broached the opportunities available for consumers to become prosumers and the technological solutions that could support a consumer-centric energy transition.

Opening the session was moderator Janet Pau, Executive Director at Asia Business Council, who shared a recent report by the United Nations (UN) outlining the urgent need to accelerate progress in renewable energy penetration as the Asian region is at risk of missing its 2030 targets for energy access. Pau opened the discussion by broaching the topic of why progress in the region has been slow, and how a consumer-centric approach to the energy transition can get us back on track for our 2030 goals.

What Stands in the Way of Our Energy Transition Goals? 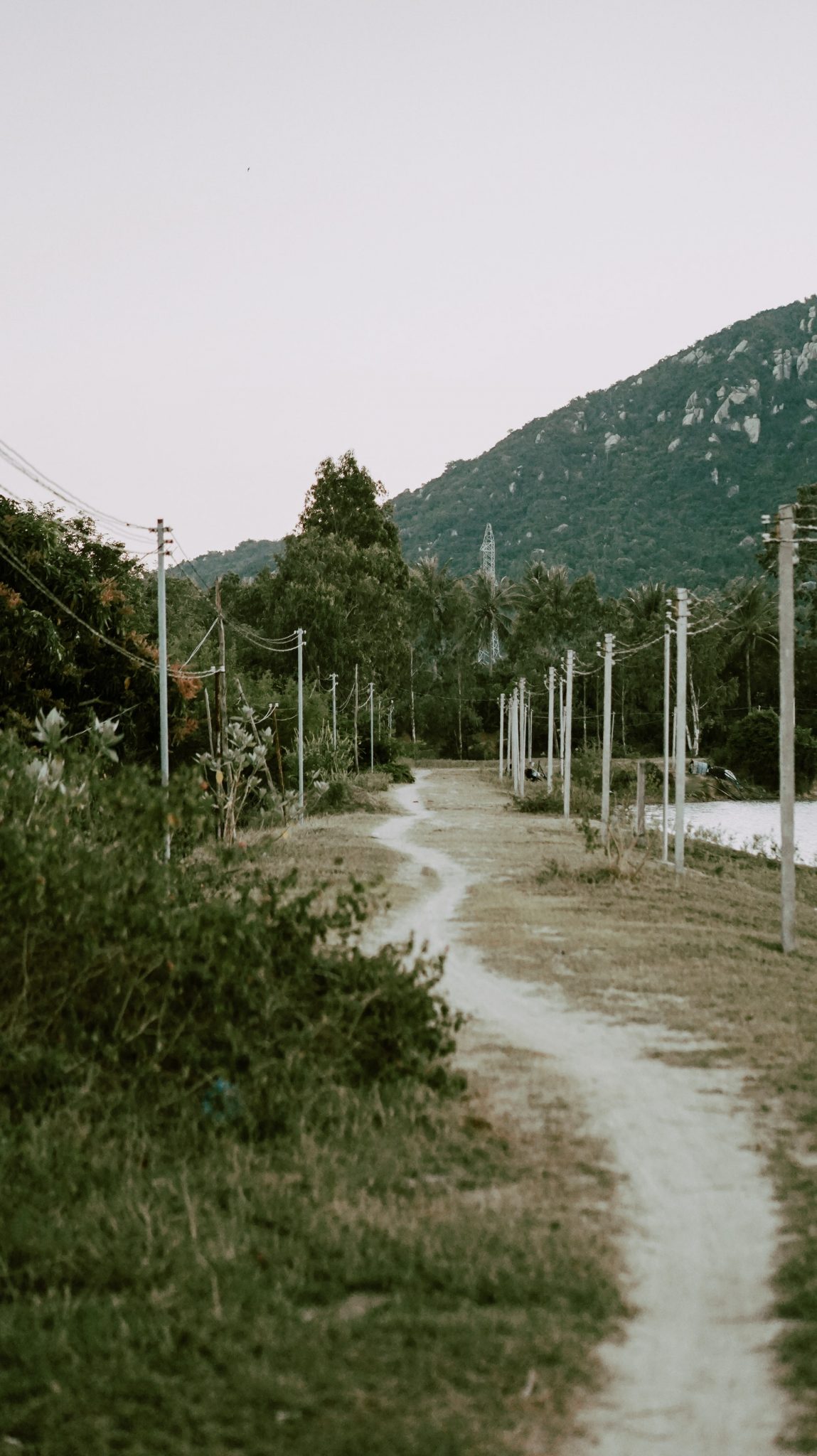 Over the past few years, there has been significant progress in energy access with over 500 million people receiving a first-time power connection. However, there are still 800 million people that do have access to electricity, and a further 1.5 billion with unreliable access.

David Lecoque, Chief Executive of the Alliance for Rural Electrification (ARE) shared that lack of investments for energy infrastructure, a problem further exacerbated by the pandemic, as well as regulatory and policy issues have been a pain point. While parties on the supply side of clean energy are ready to enter the market, it is not a straightforward entry, making it difficult to attract private investors to markets where their investments are needed the most.

Building on this, Afnan Hannan Co-Founder and Chief Executive of Okra Solar, shared that we are at risk of missing energy access targets because the hardest to reach areas such as islands, far from mainland grids, are sparsely populated. “In these areas, grid extensions are not an option. But on the optimistic side, solar panels and batteries have come down in price to 25% of what they were a decade ago. Because they’re distributed, you can install it easily without much infrastructure costs, or large barriers to entry.” This makes it a very suitable technology for consumers to integrate and presents a big opportunity with distributed energy.

In more mature economies such as Australia however, Lynne Gallagher, Chief Executive of Energy Consumers Australia, shared that access to electricity takes second priority to access to clean and affordable energy alternatives. In this situation, she says, it is important to understand how consumers’ values and other factors such as gender, age, ethnicity, and social practices play a role in transitioning their individual energy use and installing decentralised energy alternatives such as solar panels.

Encouraging and Incentivising Consumer-Centrism in the Energy Transition

When it comes to incentivising a quicker energy transition, a consumer-centric approach could be a powerful tool, especially in rural areas. As Lecoque explains, the two big levers consumers have are their votes, political pressure, and their purchasing power, “When it comes to supply, whatever the consumer wants, suppliers will develop.”

“When it comes to supply, whatever the consumer wants, suppliers will develop.”

In the Asian region, there has been progress in this space with consumers spending more on sustainable products and services, but the situation is still far from what is needed to meet global energy targets. Consumers need to be given a stronger voice in this space so that they can have immediate access to power that is reliable and affordable, which is what renewables and distributed renewables represent.

Over in Australia, which has seen huge success in renewable energy penetration, Gallagher shares that the growth in solar systems was accidental as the technology arrived at an opportune time, in addition to early government decarbonisation incentives. This led to three million homes already having rooftop solar. However, when incentives were removed, Australians continued putting solar on their roofs, and the number of homes with solar is even expected to reach six million by 2030. 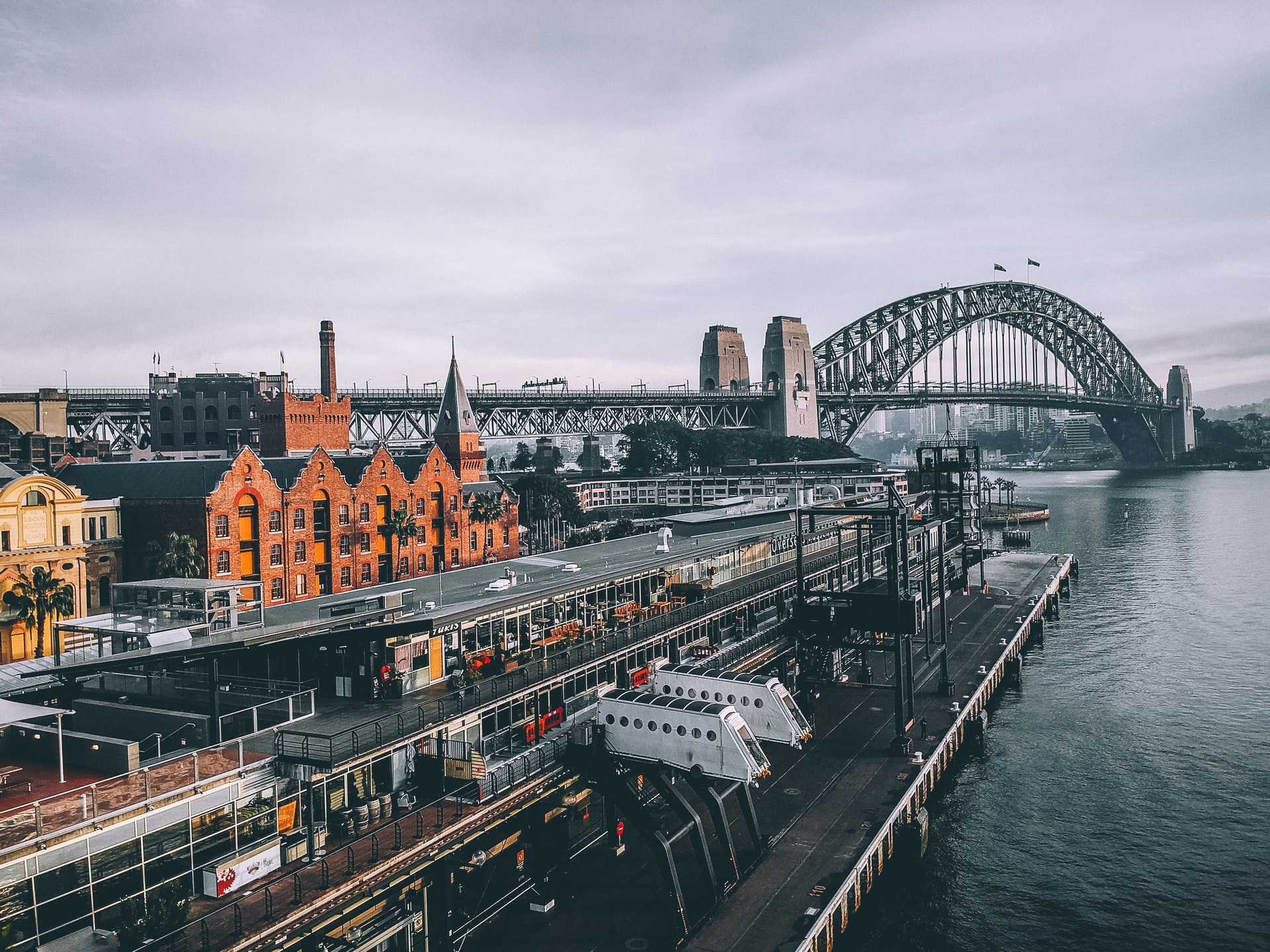 On the flip side, Australia has had to replace a large amount of its energy grid’s poles and wires, and those costs resulted in about a 60% real increase in electricity bill over 10 years. Gallagher says, “Electricity has never been as expensive in Australia as it is today. It is now more expensive than in the 1950s in real terms.”

On top of this, while the country has had amazing growth in rooftop solar with those who have the means and ability, there are many Australians who don’t have that opportunity. “So, the energy inclusion challenge in Australia is – what if you’re not one of those homes that has solar, and you still have to pay for that green infrastructure? And so, we’re actually seeing an energy divide between people who own a roof, people who live in apartments, people who rent versus people who don’t own their own home, versus people who don’t have the upfront cost,” says Gallagher.

Progress in energy inclusion is entirely different across Southeast Asia. Places like the Philippines and Indonesia have thousands of inhabited islands, where power is needed yet communities are forced to purchase and transport diesel across the ocean to power their generators at around USD2 per kilowatt hour, leading to an even steeper cost of energy than Australia is encountering.

Progress in energy inclusion is entirely different across Southeast Asia

Hannan explains that with technologies like Okra’s automated solar powered energy grids, the cost of electricity could be 5 times cheaper. These technologies could allow more resilient and self-sufficient energy systems to be built in off-grid areas where distributed renewable energy systems are in place, added Hannan.

However, due to regulation structure, it is impossible to serve these communities at a lower cost than the main grid, he says, “Regulations that are supposed to benefit these vulnerable communities are instead harming them.” Agreeing with this point, Lecoque says that efficient distributed renewables systems may eliminate the need to build large, high-cost green infrastructure, and we could instead focus on distributed generation as a core solution to the energy transition’s cost. 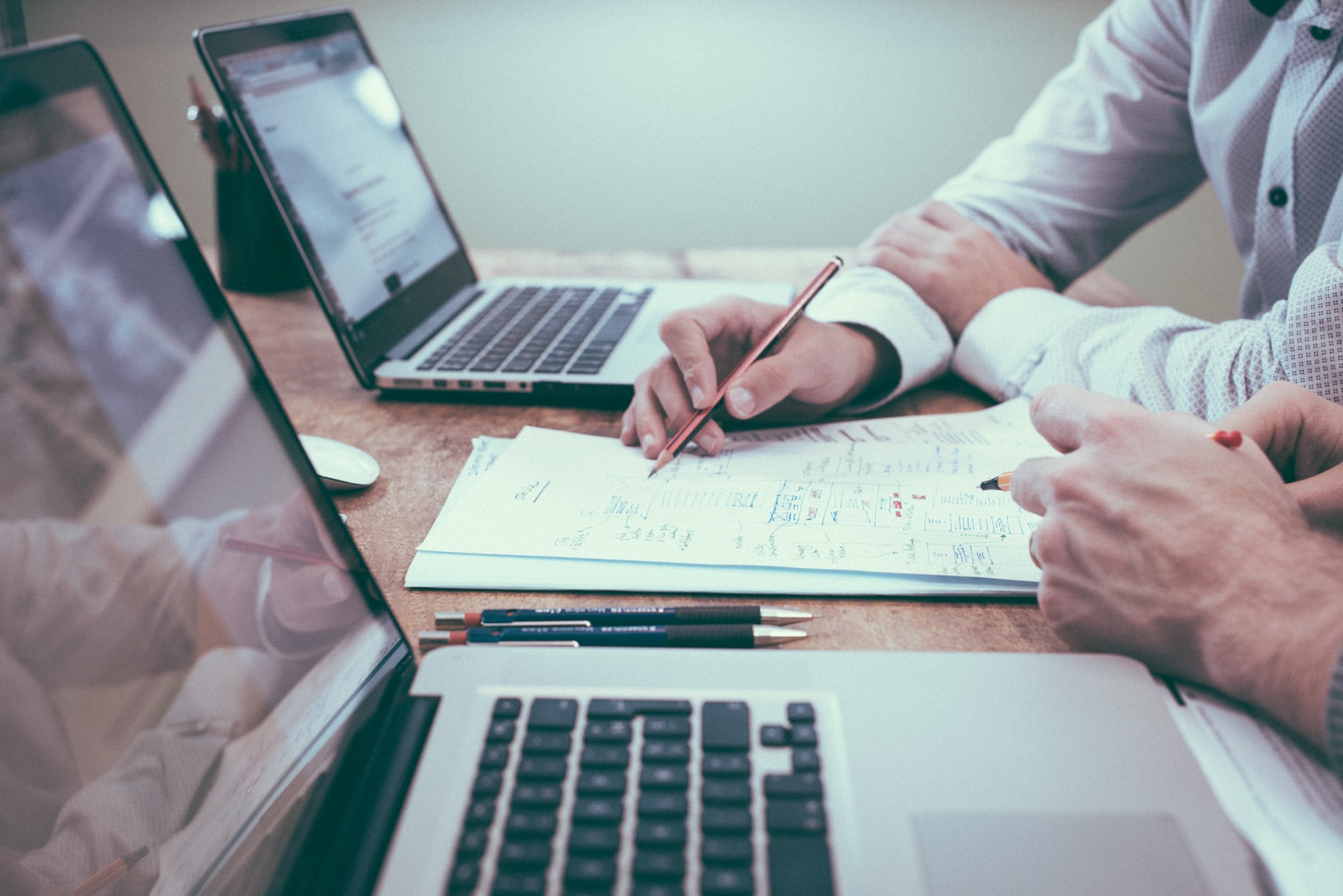 He added that on top of supply vs demand issues is also the question of where stakeholders are going to meet each other on a price level. As he explains, “If you want a private company to build infrastructure in some of the hardest places in the world, that’s coming at a cost.” To get everyone on board and connected fairly, governments should play a role by providing smart grants to make sure we reach the last mile of global energy targets. This he says, can be funded by removing fossil fuel subsidies to create a level playing field for renewables.

Placing humans first and using the collective voice of consumers to accelerate change in the global energy system is vital. As Afnan Hannan concluded, consumers are getting more educated, and they really want access to power. Enabling these consumers to use their voice to get the stable, secure, clean energy they want and deserve is important. It is no doubt that balancing technological solutions and people-centric policies should be at the core of the world’s energy transition.