In many remote areas of Indonesia, villages go without power for almost half the day. In islands like Bunaken and Sulawesi, blackouts are common, especially in the outskirts of towns. Expatriates living in Manado, North Sulawesi have said that if you want to plug in a microwave, it’s best to unplug the TV first, to avoid a short circuit.

Indonesia, a country comprising more than 17,000 islands, is not alone in facing these challenges. Many remote places across the world are disconnected from their nation’s main power grid. Bangladesh, India, Brazil, and parts of Africa also face the dilemma of securing reliable and affordable electricity supply for all. The third leg of that challenge – sustainability – is increasingly apparent as well. As a response, community-based projects have sprung up in number over the past decade.

Driven and owned by local communities 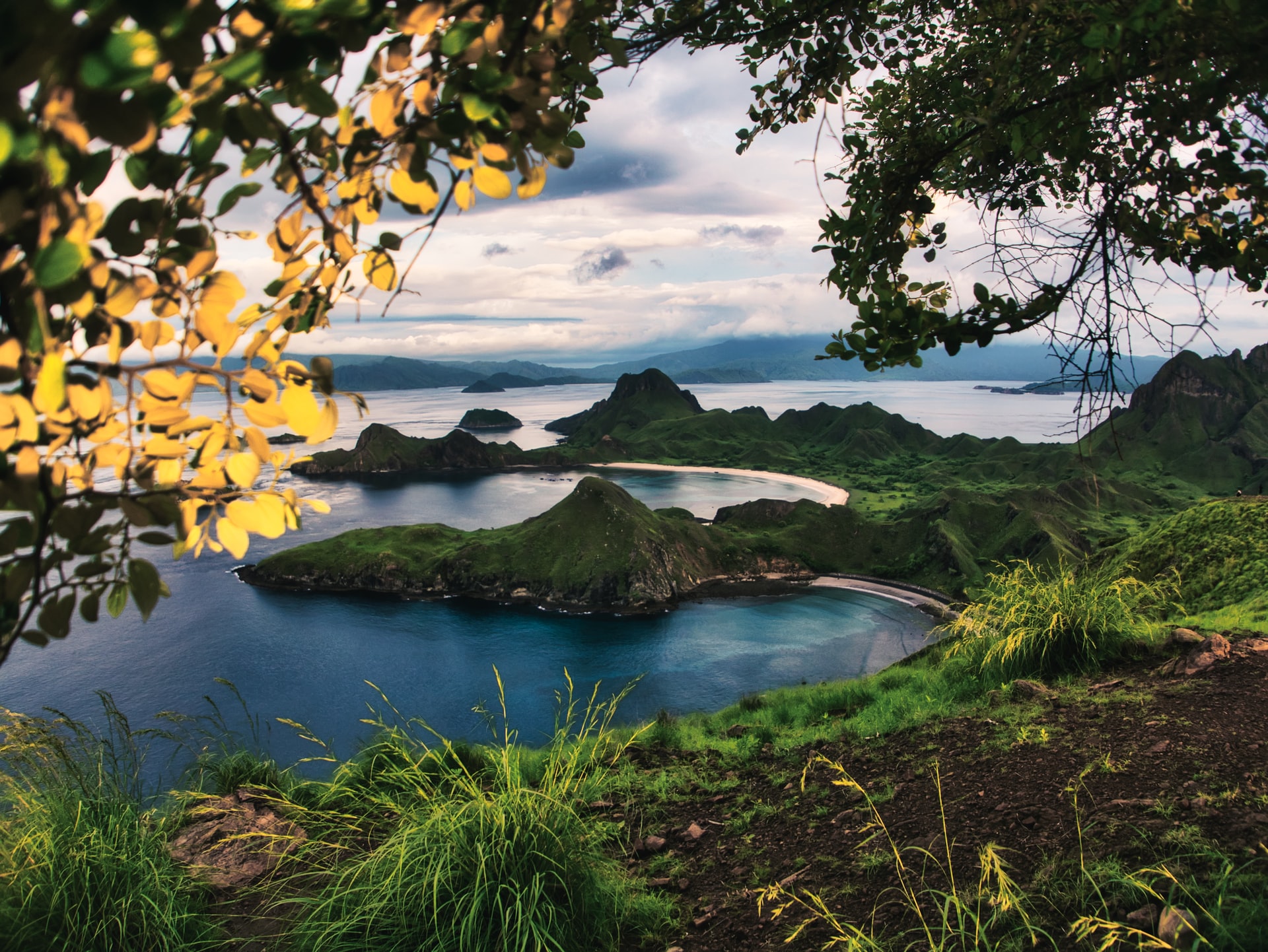 Community-based energy projects are defined by levels of local participation, ownership, consumption, and technology. There are many models of community energy projects; some are fully owned by community members themselves, while others are owned and operated by national utilities. In some projects, local governments offer funding and support, whilst others are built on private investments and funding from businesses.

In Indonesia for example, villages on Flores island boast their own micro-hydroelectric generator – all built by local communities. The villagers each contributed an initial sum of $150, before a local church took out a loan for the project. International bodies such as the United Nations Development Program (UNDP) also provided additional funding.

In Flores island, the community members wholly operate, own, and manage the micro-hydroelectric generator. Similarly in Malaysia, rural communities in Kampung Sungai Delam were equipped with pico hydro technology by national power supplier Tenaga Nasional Berhad (TNB). The technology aimed to help the village to become self-sufficient by harnessing the power of rivers.

However, small-scale technologies like those in Flores and Kampung Sungai Delam may not be enough to power larger communities. Reno village in Flores island hosts 134 homes; while the latter village consists of only 60 people. For a larger and more impactful outreach, other approaches such as micro-grids prove more effective.

In Africa, Kenya is heralded as a successful community-based energy case study, utilising micro-grids as a key solution. After years of struggle, national power operator Kenya Power has gone from powering 5,000 households to over 150,000. Today, there are at least 65 microgrid projects of 5-100 kW operating or under construction in Kenya. 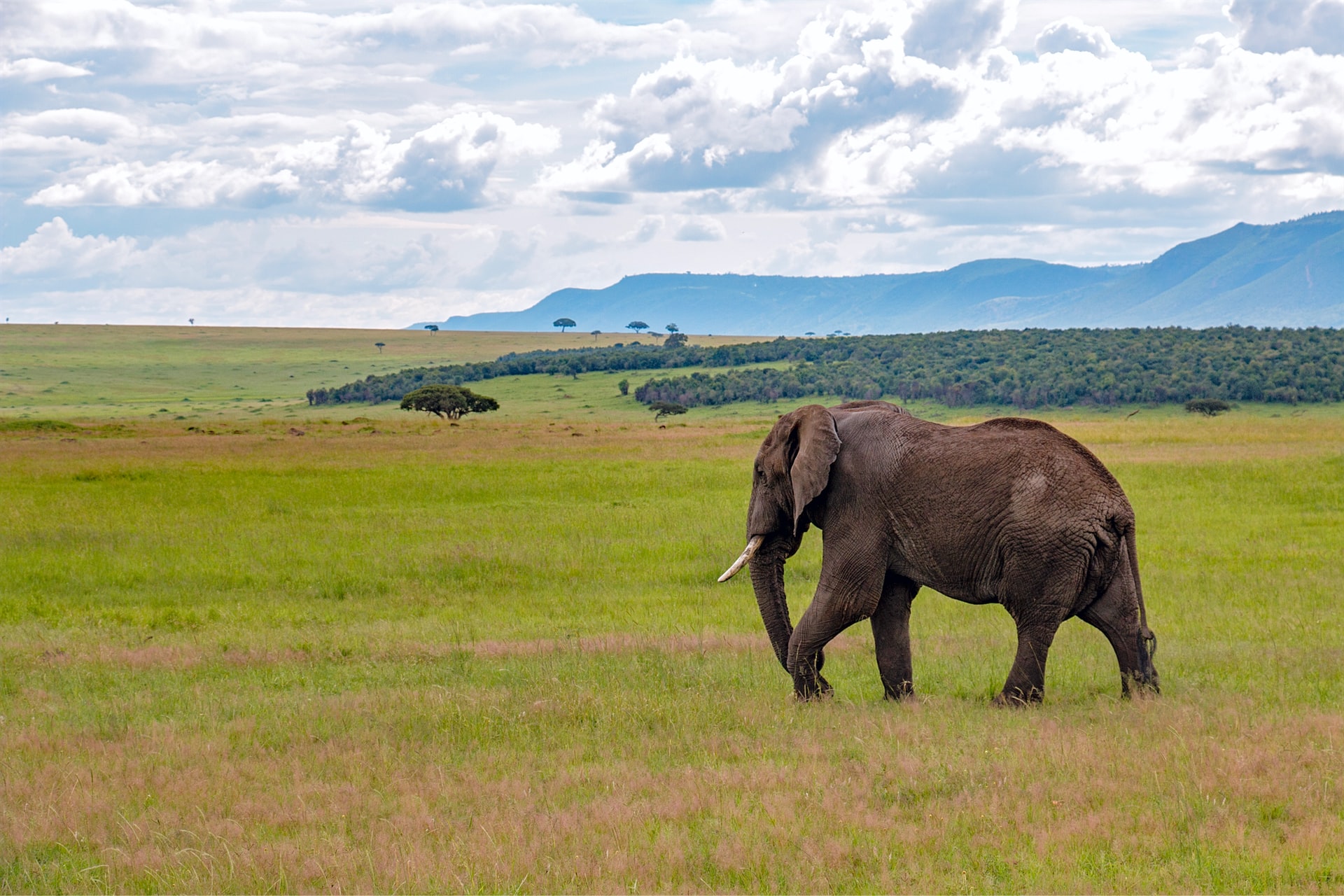 Most of Kenya’s microgrids are diesel-solar hybrid projects. These are generally operated by national government agencies, such as Kenya Power. In the last six years however, private players such as PowerHive and PowerGen have begun to actively join the trend. The strong private sector involvement can be credited to loose technical standards set by the government, which attracted various business models.

In Entesopia for example, a village in the south of Kenya, its community is powered by an 8.5 kW modular solar microgrid, owned by Vulcan Philanthropy and managed by SteamaCo, a smart metering company. It powers more than 60 homes and businesses, including a petrol pump operator, and a small cinema.

In other cases, hybrid energy projects were explored as an alternative, especially for areas which had access to abundant natural resources. In Malawi, Africa, a US$350.7 million hybrid solar-wind program was launched to increase access to reliable, sustainable electricity. The program was steered by the local government with the support from United Nations Development Program (UNDP) and community-based organisations.

While some community projects provide shareholder and partial ownership structures, there are projects that do not. In the small town of Lucingweni, South Africa, community members do not possess any voting or ownership rights for the community’s micro-grid. In this case, the solar mini-grid, built with support from local government and NGOs, is fully owned by its energy company, Shell Solar.

SHS is another innovative technology powering developing countries across the world. Between 2014 and 2018, off-grid solutions such as SHS, combined with microgrids, helped drive the most progress in electrifying sub-Saharan Africa. In Bangladesh, its SHS Program is seen as the largest national program for off-grid electrification in the world. 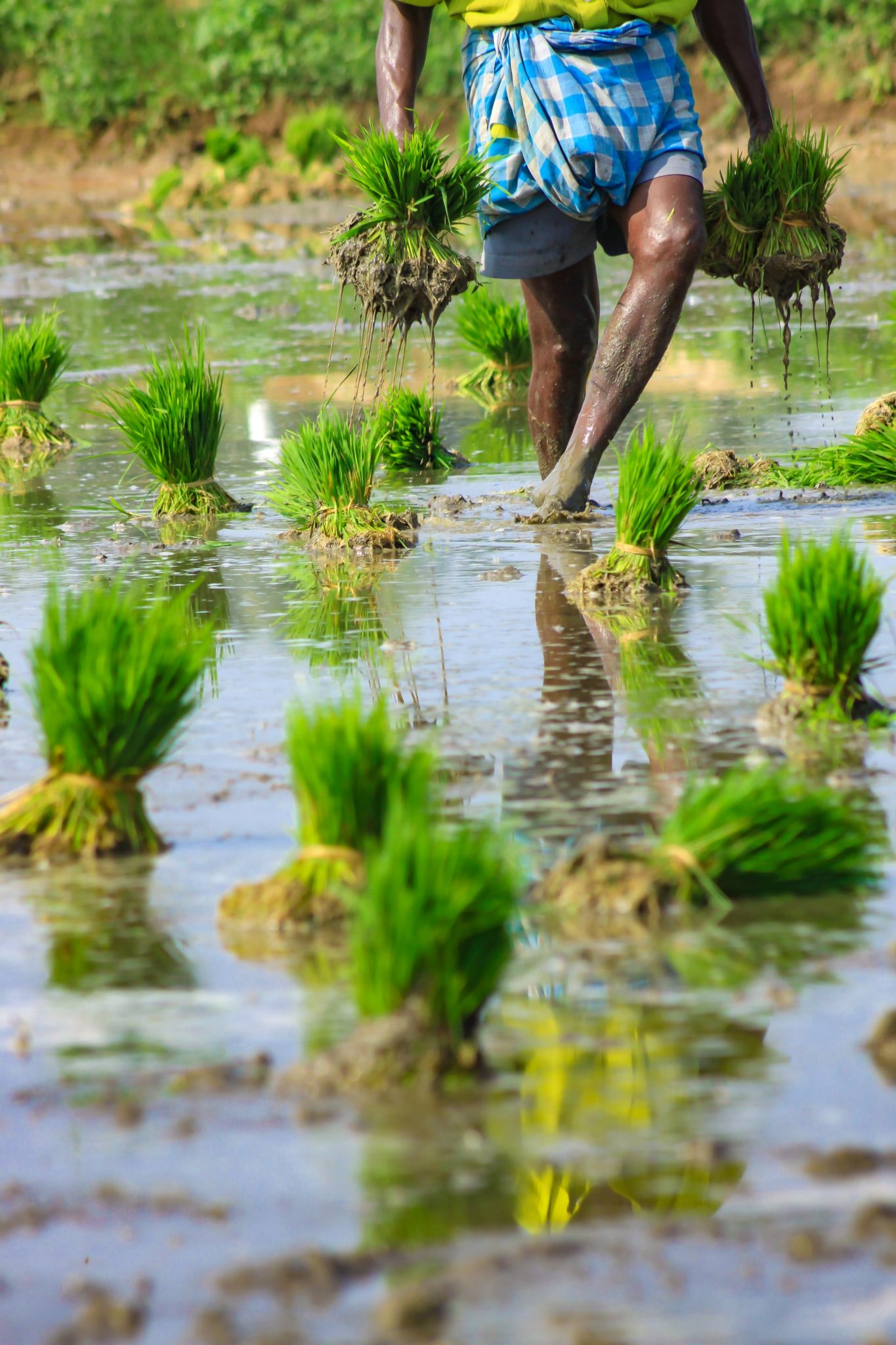 From 2003, SHS installations were carried out over a 15-year period to about 14% of the Bangladesh population. 4.1 million SHS were sold and supported using a consumer-friendly, competitive business model, enabling one-quarter of the unelectrified rural population in 2003 to obtain electricity services far sooner than would have been possible with grid electricity. In total, about 20 million Bangladeshi people obtained electricity through the nation’s SHS program.

Across the Atlantic Ocean, countries in South America such as Peru, Mexico, and Bolivia are similarly exploring the rollout of SHS for rural communities. However, despite the fact that SHS costs are lower than those of expanding the electrical grid, there are many barriers that make the implementation of SHSs challenging. For instance, SHS batteries, which are considered its weakest components, have a lower lifetime period, requiring regular replacements and increasing overall cost.

SHS programs are also limited in the volume of energy it can supply – in large communities and townships, this may not be the most suitable form of technology. As a result, stakeholders and policymakers must convene to determine the most suitable programme based on its population’s needs, and not merely short-term cost considerations.

Industry stakeholders must co-design a future together with its communities, and not operate in silos

Despite the effectiveness of community-based projects across the world, regulatory, financial, and technological challenges still remain. Lack of clear government directives prevent private sector involvement in large off-grid solutions, while less costly technologies such as SHS cannot meet the larger needs of the world’s unelectrified population.

Additionally, inadequate stakeholder engagement and poor citizen participation are also obstacles to project implementation. Studies have shown that community-based initiatives have a higher success rate when citizens are involved from the onset to the end of the project. This would require a bottom-up approach – a contrast to the top-down approach in many developing countries across the world.

To move forward as a fully electrified world, industry stakeholders must co-design a future together with its communities, and not operate in silos. With proper collaboration, we can move one step closer to a world where no one is deprived of access to clean, affordable, and reliable power.