Globally, transport accounts for around a quarter of carbon dioxide emissions, the largest share in the world. Road vehicles – cars, trucks, buses and two- and three-wheelers – account for nearly 75% of those emissions. Electrification of public transportation offers an engaging area of innovation to combat these figures, and for cities to build low-carbon futures with.

Across the world, Milan is one example with impressive public transportation statistics to go by. One of Europe’s most fashionable cities is also one of its greenest, with Milan expanding more than 70 kilometers of cycling lanes since 2011 and plans to increase this by another 250 kilometers by 2024.

ATM Milan, the city’s public transport company, also intends to operate a zero-emissions fleet by 2030. Between 2018 and 2019, some 165 electric buses were delivered to ATM Milan by manufacturing partner Solaris – one of the largest orders ever placed in Europe. 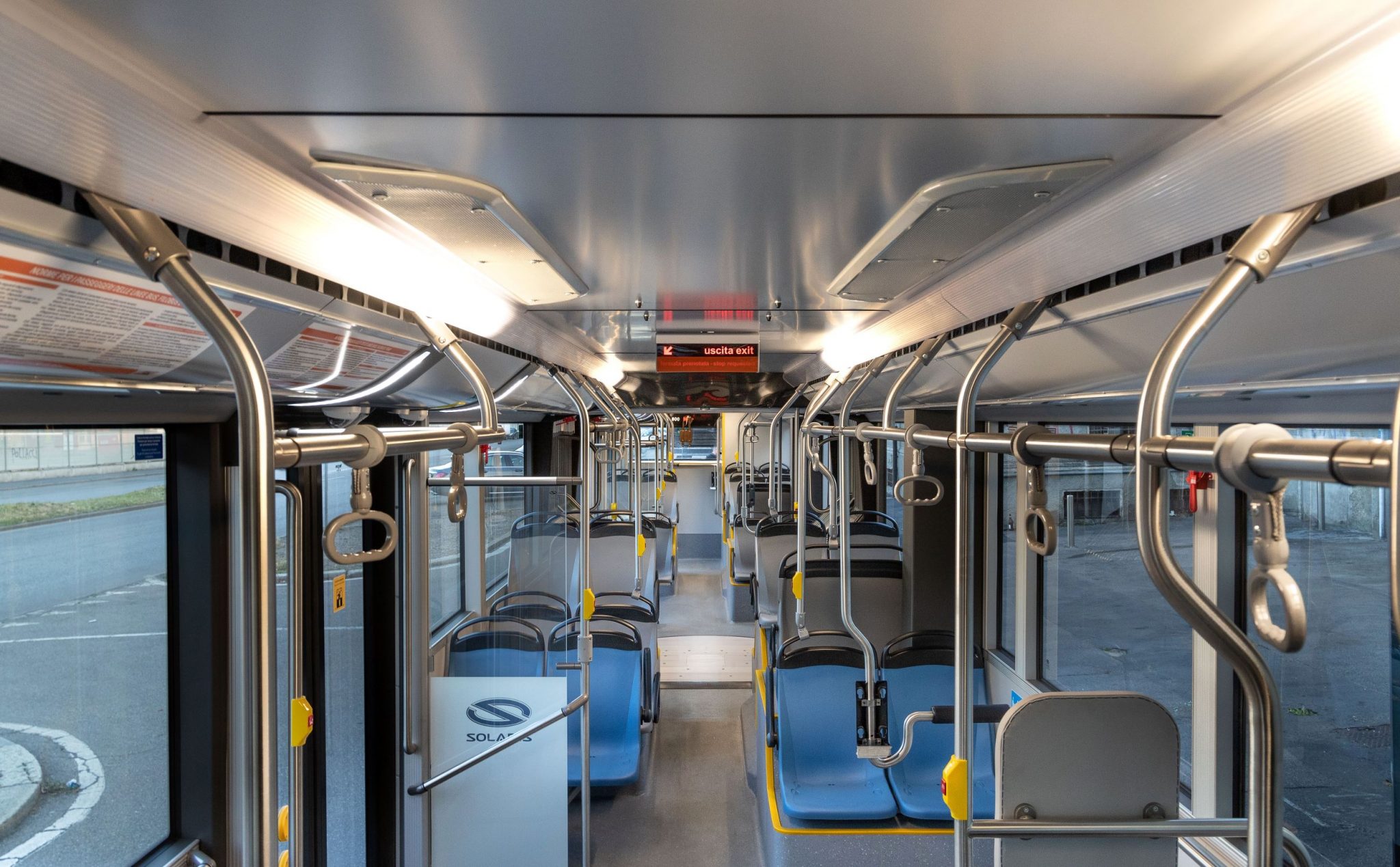 The green mobility landscape in Italy is one that is far-reaching, with multiple stakeholders involved and committed to the cause. A few months ago, technology company Schneider Electric partnered with French vehicle manufacturer Alstom to upgrade the city’s grid.

In 2021, Italian power company Enel X and Volkswagen also announced a joint venture to own and operate more than 3,000 high power charging points in Italy. As ATM Milan plans to convert its 1,200 diesel buses to electric models by 2030, adequate grid and charging infrastructure will be crucial.

While providing an opportunity to meet multiple objectives, electrification of public fleets and transportation is not without its challenges. The long-standing issues of range and capacity are one such hurdle.

In an interview, ATM Milan’s Business Development Director acknowledged that its standard e-bus could handle 100 passengers, which is only 75% of the capacity of a diesel bus. The travel range of an e-bus is also less than diesel buses at roughly 300km.

These challenges require proper planning and investment into additional infrastructure and technologies to meet growing urban needs. Strong political will on behalf of the Italian government has demonstrated clear benefits for the country’s green economy transition.

At the end of 2020, the Italian government earmarked €27.7 billion (USD31.5 billion) for sustainable mobility and infrastructure as part of the pandemic’s recovery efforts. In December 2020, its Ministry of Ecological Transition also issued a “School Bus new Decree” that provides €20 million (USD22.7 million) to convert their local school transport into hybrid and electric vehicles.

Loans and local funding are also widely available to both private players and state-run vehicles. The European Investment Bank (EIB), for example, had pledged to support Enel’s rollout of electric vehicle (EV) charging infrastructure with a €115 million (USD130.5 million) loan in 2018. The bank also recently signed a 10-year loan with Be Charge, one of the main players in EV charging infrastructure in Italy.

While electric battery costs have declined by 89% over the past decade, transitioning over to a fully-electric fleet will require additional cost considerations. High upfront investment is required to build new infrastructure and charging stations. E-buses also take up more depot space; e-buses must be parked close to charging stations, which will impact existing infrastructure layouts. 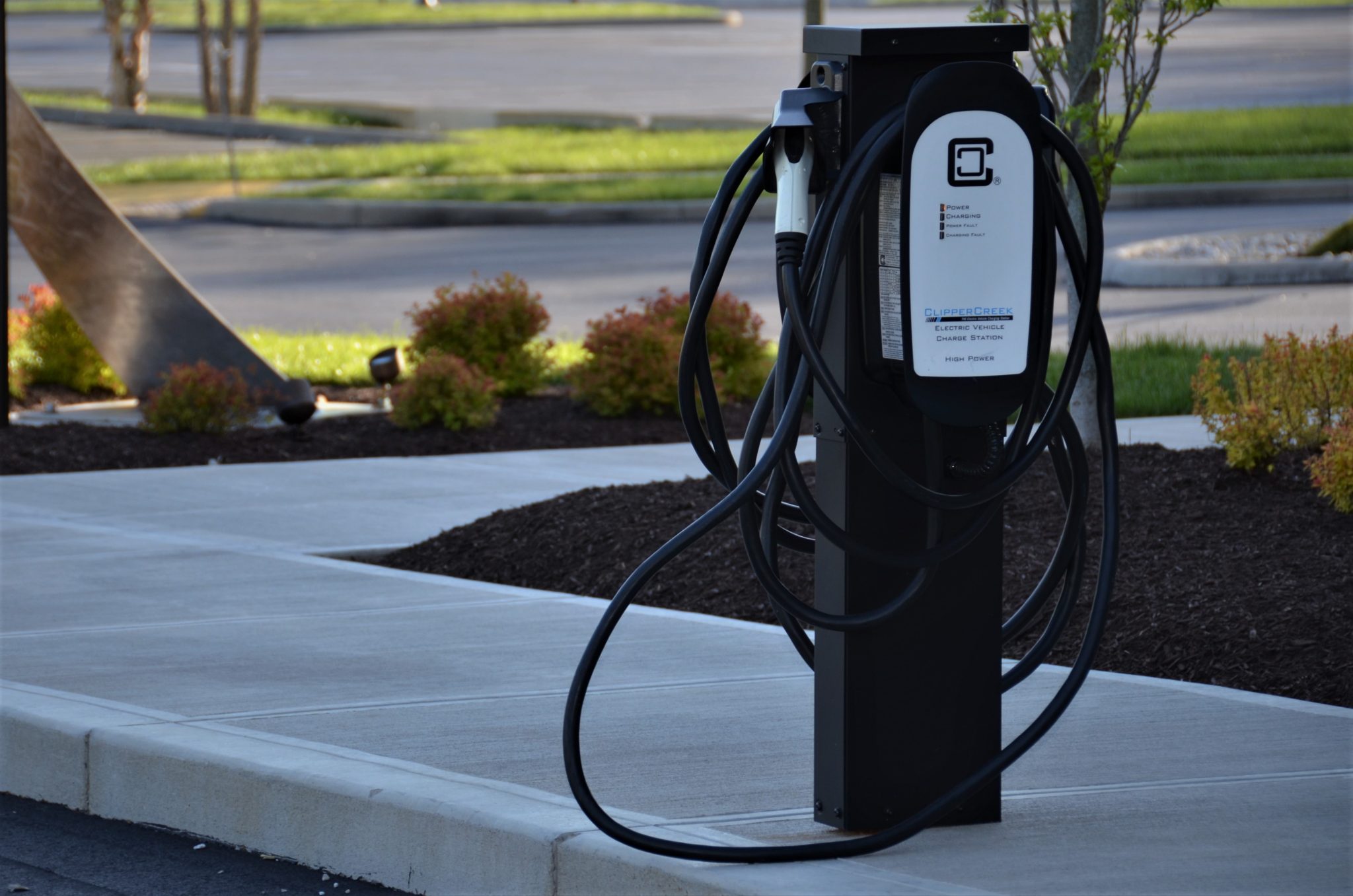 In Paris, RATP Group, a state-owned public transport operator and maintainer, is pursuing a low and zero emission fleet target by 2025. In April 2019, a tender for up to 800 electric buses was awarded by the state operator as part of its efforts to convert two-thirds of its fleet into electric vehicles by the target year.

However, the city’s 100% “green bus” fleet plans have been met with recent hurdles. According to recent reports, the city’s independent transport authority, Île-de-France Mobilités, has requested that RATP Group reduce its number of electric buses because they are “too expensive”.

In addition to the high upfront cost of electric buses, the IDF Mobilités was also quoted as saying that battery-electric buses presented issues related to range and recharging. As a result, the authority has requested that half the fleet remain powered by natural gas, due to its reliability and ease of management. 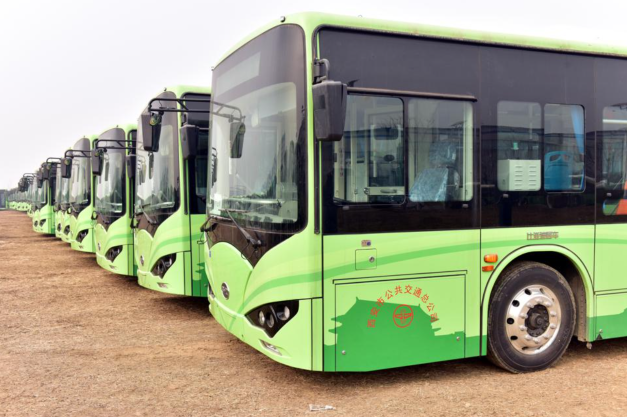 Transforming our roads to a zero-emission landscape would require strong financial backing supported by political will. Shenzhen demonstrates a clear example where both elements are present. The city is home to the world’s first and largest fully electric bus and taxi fleets, with its urban transit fleet of 16,359 buses today 100% electrified.

The city began adopting zero-emission buses in 2009, under a national EV program that called for ten cities across China to deploy at least 1,000 electric vehicles (EVs) for three years. The impressive transition was only capable due to strong government policies, supported by experimental innovations and lessons from pilot projects across the country. Generous government subsidies helped lower the total cost of ownership of electric buses by 35% compared to a diesel fleet in Shenzhen; without the subsidies, that cost would have been 21% higher.

Utilising a financial leasing model, Shenzhen’s state-run clean mobility transition company was able to overcome the high upfront financial costs required. The combination of purchase subsidies from national and local governments together contributed more than 60% of the total procurement cost of the electric buses from 2015 to 2017. Efforts were also taken by the municipal government to resolve land availability issues for building new charging stations.

It is evident that despite the challenges in building cohesive and economically sustainable policies and implementations, with collective action and willpower, dreams of a fully-electrified world powered by low-carbon solutions such as public transportation can be within our reach in the coming decade.

A future driven by collective action

The transition to electric mobility requires coordination and policy synergy across different levels of stakeholders and governments. Private players, especially in manufacturing and charging are critical. And finally, the ultimate users – consumers – must come onboard (quite literally) to support a shift towards electrified public transportation.

In Shenzen, the government’s mandate of clean energy buses—accompanied by significant national and local subsidies —supported the fast and full electrification of the city’s fleet. In Milan, clear government strategy and political willpower enabled private companies and banks to move forward with investments.

The successes of these countries provide relevant case study for Malaysia as we move toward achieving our green aspirations. It is evident that despite the challenges in building cohesive and economically sustainable policies and implementations, with collective action and willpower, dreams of a fully-electrified world powered by low-carbon solutions such as public transportation can be within our reach in the coming decade.