With a quarter of global greenhouse gas emissions originating from the transport sector, countries are recognising the role of electric vehicles (EV) in decarbonising transportation. Across Southeast Asia, consumers are showing increasing interest in electric mobility. A recent study showed that 64% are more willing to consider an EV than they were five years ago.

Yet, despite consumers’ eagerness to contribute to a shared sustainable future, lack of infrastructure support and financial incentives remain significant barriers to the adoption of EVs across the region. To bridge this gap, ASEAN countries are developing roadmaps and policies to propel the growth of the EV market.

Energy Watch takes a closer look at the momentum EVs have gained throughout the region and the road ahead for electric mobility.

Singapore’s culture of innovation, small geographic size and high-quality network of roads are some factors that make the country ideal for EV rollout. On the EV consumer front, Singapore seems to be faring well with a survey conducted by BMW Group Asia showing that 46% of Singaporean drivers want to buy an EV as their next car. However, few available electric models, high prices and a lack of charging stations have contributed to slow EV adoption among consumers in Singapore.

To incentivise the purchase of EVs, the Singapore government is targeting to deploy 60,000 EV charging points around the country by 2030, up from around 1,600 stations available now. This move will support the country’s targets to completely cease all new diesel car and taxi registrations starting in 2025 and require all new car and taxi registrations to be of cleaner-energy models from 2030. Experts in the industry, however, believe that these incentives should also be extended to plug-in hybrids, describing them as a stepping-stone for consumers while Singapore’s EV landscape matures.

EVs in Malaysia are still priced at the higher end, in the range of RM150,000 upwards (USD35,800), a figure which remains unaffordable for lower-to-middle-income families. However, the benefits of cleaner vehicles on Malaysia’s roads can’t be overstated. The Malaysian Green Technology Corporation (MGTC) states that an EV is on average 2-4 times more efficient than an internal combustion engine (ICE) vehicle. A recent Tenaga Nasional Berhad Research (TNBR) study also concluded that the net reduction in harmful emissions in replacing ICE vehicles with EVs could lead to a potential disease cost avoidance of around RM8.5 billion – RM11.3 billion a year. Benefits such as these, along with increased job opportunities in the automotive industry has spurred the government into action.

The Malaysian government’s Budget 2022 has set to increase EV ownership and support the development of the EV ecosystem by fully exempting import and excise duties for zero-emission cars starting this year. While the country currently has 4,000 standard charging stations, there are plans between Malaysia Automotive Robotics and IoT Institute (MARii) and the Malay Vehicle Importers and Traders Association of Malaysia (PEKEMA) to install a network of 1,000 DC rapid charging stations around Malaysia by 2025. On top of this, the Selangor government has been collaborating with the private sector to install 10,000 EV charging stations throughout the state by 2025 – 1,000 of which are expected to be ready in 2022. 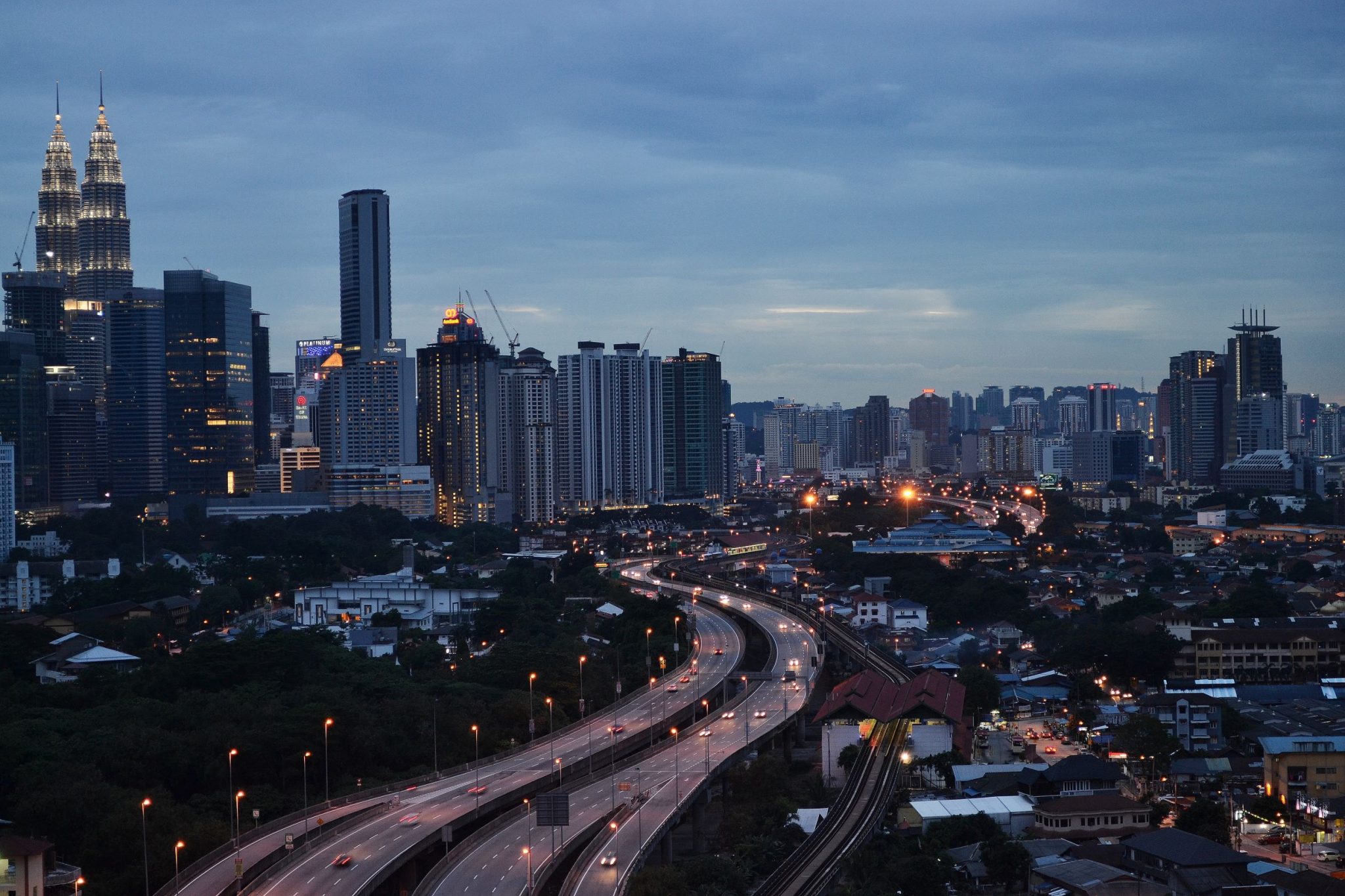 In March 2021, Thailand set a goal of 1 million EVs by 2025, with plans to grow that to 15 million vehicles by 2035. Analysts said that although the Thai government has set these goals with investment incentives to encourage carmakers to start producing them, both automakers and consumers are still hesitant to completely switch to electric models over the next few years, likely due to lack of charging stations around the country.

To increase the number of EVs on the road, Thailand’s National EV Policy Committee has proposed a draft to the Thai Cabinet that includes a reduction in excise taxes, customs duties, and other subsidies worth up to 40 billion baht (USD1.2 billion). If implemented, these reductions in duties and taxes will bring the cost of EVs down by as much as 800,0000 baht (USD24.5 thousand).

Thailand, as the largest automotive manufacturer in Southeast Asia, is also aiming to grow EV production to account for 30% of the total automotive production in the country by 2030. Thailand has already managed to attract significant foreign direct investment (FDI) to the country, with the number of EV-involved companies growing from 76 in 2015 to 420 in 2019. As of 2020, the country has approved 24 projects by carmakers to produce EVs with capacity of 500,000 units per year.

In June 2021, Indonesia’s energy minister announced the country’s goal to only sell electric cars and motorcycles by 2050 to reduce its carbon emissions. This goal is a huge commitment for a country that, as of 2019, has more than 15 million cars and 112 million motorcycles on its roads. This move also supports the governments aims to become an EV production hub for the region, targeting to produce 600,000 electric cars and 1.5 million electric motorcycles by 2030. 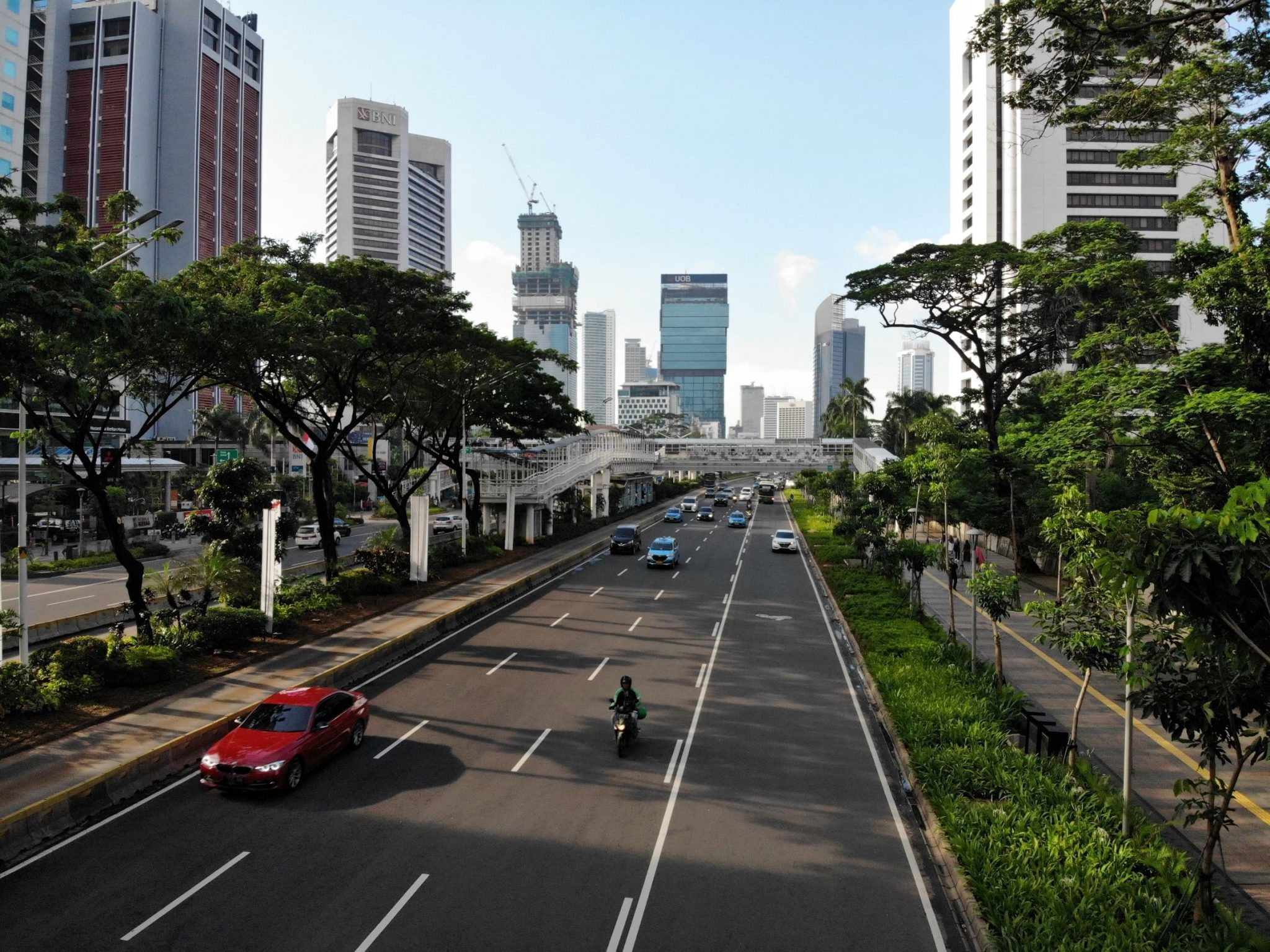 Taking advantage of the country’s abundant resources with the world’s biggest nickel reserves, the country sets ambitious plans to become a significant player in the global supply chain of nickel-based lithium-ion batteries. Indonesia’s first EV battery plant, initiated by its own Indonesia Battery Corp (IBC) and a consortium led by South Korea’s LG Group aims to begin production by 2030. In 2019, Hyundai Motor signed a preliminary deal to invest around USD1.55 billion in building an auto manufacturing plant in Indonesia, guaranteeing the market for IBC-LG batteries which are slated to be used in Hyundai’s EVs.

In a country that has long grappled with air pollution, especially in urban areas, an increased share of EVs on its roads will go a long way to reduce harmful automotive emissions. Equipped with the natural resources and workforce to power this transformation, projects such as those above show how collaboration between government and private stakeholders are instrumental in fueling the transformation of Indonesia’s transportation sector with benefits to its economy and environment.

With the right roadmap that integrates strong regional collaboration to fully utilise our collective resources, ASEAN could very well become world leaders in the EV sector.

ASEAN’s EV ecosystem is showing promising expansion from the increased collaboration between governments and automakers. With governments implementing supporting policies and incentives to increase EV adoption and investment in their respective countries, the benefits of EVs are about to be realised and a potential post-pandemic EV revolution is underway.

However, EV adoption is still low in many countries in the region due to current upfront costs, especially in comparison with ICE vehicles, and lack of available charging infrastructure. While some governments are using the current landscape to collaborate with the private sector and localise manufacturing of EV components and vehicles for the benefit of their economies, some countries may be lagging behind in the EV race than others.

With the right roadmap that integrates strong regional collaboration to fully utilise our collective resources, ASEAN could very well become world leaders in the EV sector.