The environmental benefits of electric vehicles are immense. Over 20% of all carbon emissions by humans are caused by road transport pollution. Yet, the inconvenience of recharging and range anxiety have long been barriers to mass consumer adoption of electric vehicles. But what if drivers were able to recharge their EV batteries while on-the-go?

Several countries and automotive companies around the world are testing technologies that will allow on-road vehicles to charge wirelessly while travelling between destinations. Experts claim that this process, known as Dynamic Road Charging, could be the solution to increase consumer confidence in electric mobility and accelerate the adoption of EVs globally.

How Will Dynamic Charging Unlock the Potential of Electric Mobility?

Inductive and resonant charging have been around for a while now. With induction charging, a portable device and its charging pad are equipped with metal induction coils and pass electricity through electromagnetic fields when placed right beside each other. Mobile phones and electric toothbrushes are just a couple of examples of everyday devices that receive energy through induction. Resonant charging technology, while similar to induction, allows a greater distance between the charger and receiving device, and can even charge multiple devices at once, although with a lower efficiency than induction.

These same wireless charging technologies are being explored as solutions to recharge electric vehicle batteries while on the move. By stationing individual wireless chargers along roads to beam energy to passing vehicles or by installing underground charging plates into the road itself, dynamic road charging would alleviate some of the biggest issues with electric vehicles. Charging on the move would allow long distance travel without the need to stop for a recharge and shorter times at charging stations to reach 100% power. This even allow EVs to have smaller batteries which would cut costs of manufacturing electric vehicles and as a result, minimise the pollution from batteries that have reached the end of their life-cycle.

While the technology is still currently in its infancy, it is anticipated to grow to $827 million worldwide by 2027. Thus, we are seeing real-world applications being tested. 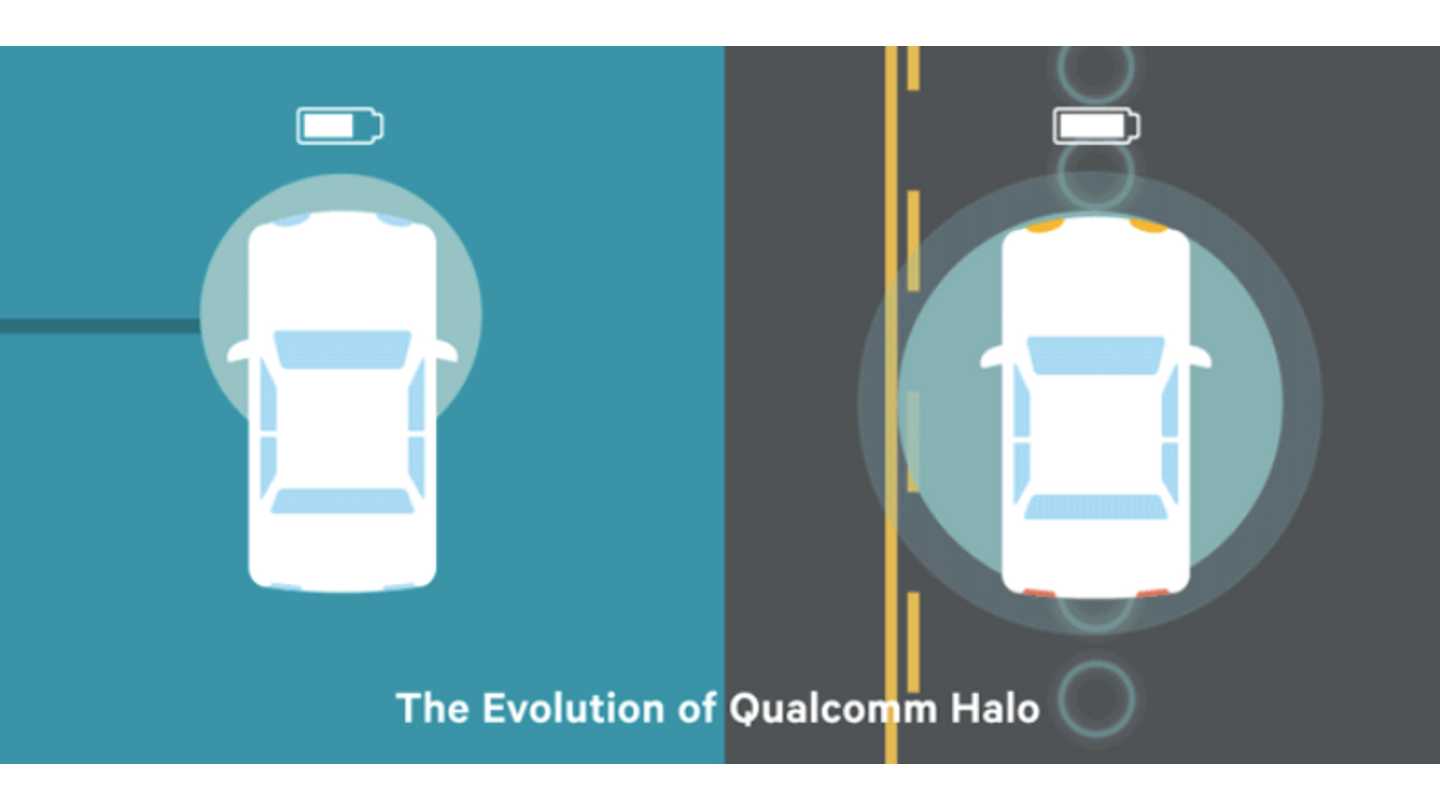 For example, Renault and Qualcomm demonstrated a prototype charging system that recharged its electric car moving at 60mph at up to 20 kilowatts.

E-mobility solutions company Electreon has successfully developed and implemented a dynamic charging system on a 1.65km stretch of public road in Sweden, even proving that snow and ice do not affect charging capabilities. The company is also deploying its first ever U.S. pilot in Detroit’s Michigan Central district, a new mobility innovation hub near downtown and it is set to be ready for testing by 2023.

A Dynamic Road Lies Ahead

Despite the encouraging implications of dynamic road charging technology, the road to it becoming reality is still long and challenging. Thus far, tests have only been conducted to determine the technological feasibility of the dynamic charging system. This only tells us that the technology works while considering few of the variables that could impact the real-world applications of dynamic road charging.

Before real-world application, an immense number of variables will need to be tested for and analysed. This will include determining the level of power to transmit, testing vehicle movement in and out of charging lanes, calibrating for multi-vehicle charging, hot and cold weather impacts on charging roads, and providing solutions for retrofitting existing electric vehicles with this wireless charging capability.

Stakeholders will also need to determine the socio-environmental sustainability of the system, the impact of these charging systems on existing energy grids, who will take on installation costs, costs of upkeep, and how users will be billed for energy consumption. This would involve developing external support systems such as a user energy consumption tracker and billing system.

Since these technologies are being developed to help drive a low-carbon future, dynamic road charging will also eventually need to be fully integrated with green sources of energy, which are notoriously as unpredictable as the weather.

An Exciting Technology of the Future

While the future of mobility that dynamic road charging alludes to is revolutionary, developing the supporting infrastructure needed to bring this to life will require a huge amount of resources, both financial and scientific.

Further to that, maintaining these systems will be a massive undertaking, comparable to managing the nationwide electricity grids we get our daily energy from. Throw in the ever-changing variables of weather conditions, vehicle types, weights, speeds, and differing energy prices, bringing dynamic road charging to our streets will only be the first step of this transformation.

Yet, this vision is promising, and dynamic road charging has the potential to revolutionise long-distance EV travel and accelerate the mass penetration of EVs in the automotive market. With enough support and collective effort from all stakeholders – government, the private sector, and the general public – dynamic road charging could bring us one step closer to a future of true, carbon-free mobility.