Since the onset of the Covid-19 pandemic, energy industry around the world has been challenged by one disruption after another. Today the crisis has built up a landscape not far from what the world witnessed in the 1970s.

Lockdown measures enforced in early 2020 have led to a drop in energy demand driving a sharp fall in prices of coal and oil. While numerous efforts to stabilise operations, liquidity, people, supply chains and markets have positioned the industry on the way to recovery, several major disruptions have emerged and continue to sever the market. 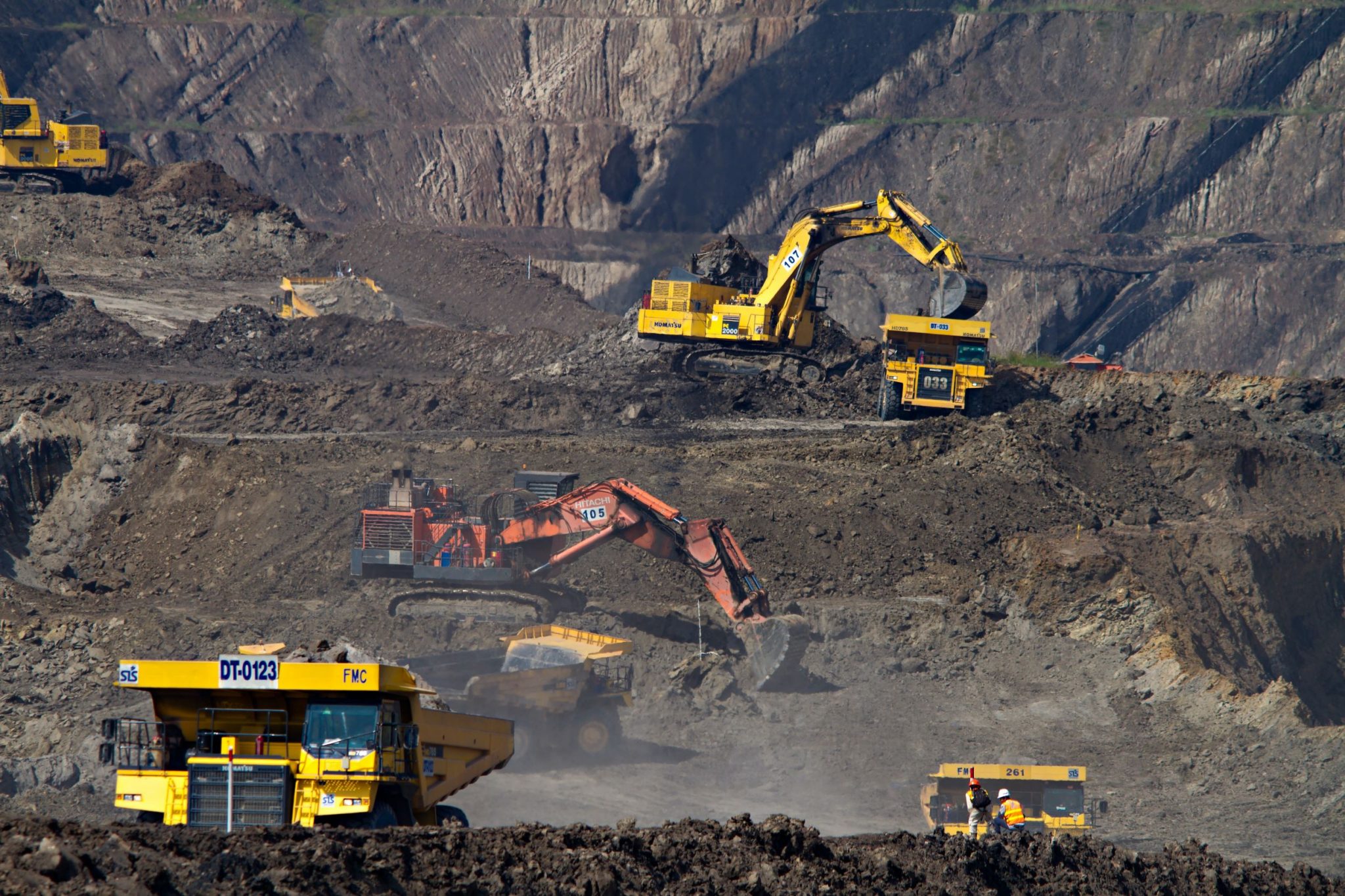 In September 2021, China faced a critical energy shortage due to insufficient coal-fired generation to supply its 1.4 billion population. The country resorted to raising the price of electricity and ramping up the restock of its coal supplies which was hindered as Indonesia, its main coal supplier, banned export of coal to prioritise for its own domestic use. This led to a level of scarcity which significantly affected the overall Asian coal prices.

Recent developments in the Russian-Ukraine crisis have further amplified the matter as European counterparts who were major importers of Russian coal and natural gas strive to move away from its main supplier. This forced a wholesale redirection of global coal imports, exerting even greater pressure on international coal prices.

As prices of coal continue to soar, Malaysia, alongside other coal-importing countries continue to anticipate the spill-over effects. Cautious adjustments were made to adapt to the higher costs for electricity generation that may potentially risk pushing up the power and gas bills for end consumers.

Together with Mike Thomas, the Managing Director of economic consultancy company, The Lantau Group, we explore how the challenges will impact electricity prices for homes in Malaysia.

“The reality is that the cost of coal to Malaysia electricity sector has increased more than 50% in the past year. Over 80% of Malaysia’s electricity generation is from coal and gas, so electricity prices will naturally rise and fall with changes in the prices of these underlying fuels. Malaysia imports coal for power generation from global markets,” expressed Thomas.

Over 80% of Malaysia’s electricity generation is from coal and gas, so electricity prices will naturally rise and fall with changes in the prices of these underlying fuels.

Despite the surging generation costs, Malaysian government has been committed in providing reliable power supply for its larger consumers, and by utilising funds from Kumpulan Wang Industri Elektrik (KWIE), has maintained a two sen per kilowatt hour (kWh) rebate for domestic users until June 2022. Adjusting to the overall scenario, however, a tariff surcharge of 3.7 sen per kWh has been imposed for non-domestic users from the commercial and industrial sectors for the same period.

The electricity prices in Malaysia are determined by a regulatory operating model called the Incentive-Based Regulation (IBR) which predicts the future production costs and tariff reference for 3 years. A fundamental element of this framework is the Imbalance Cost Pass-Through (ICPT) which is designed to provide a flexible pricing mechanism that is adjusted every 6 months to buffer against the fluctuating costs of fuel and power generation.

Elaborating further on this, Thomas explained “Power utility now incurs a total cost to generate electricity that exceeds the revenues collected from the regulated tariffs it charges to customers. Under Malaysia’s IBR mechanism, which functions just like other regulatory regimes applied by leading government and utilities around the world, a change in costs of fuel that is outside of power utility’s control is recovered through the ICPT every 6 months.” 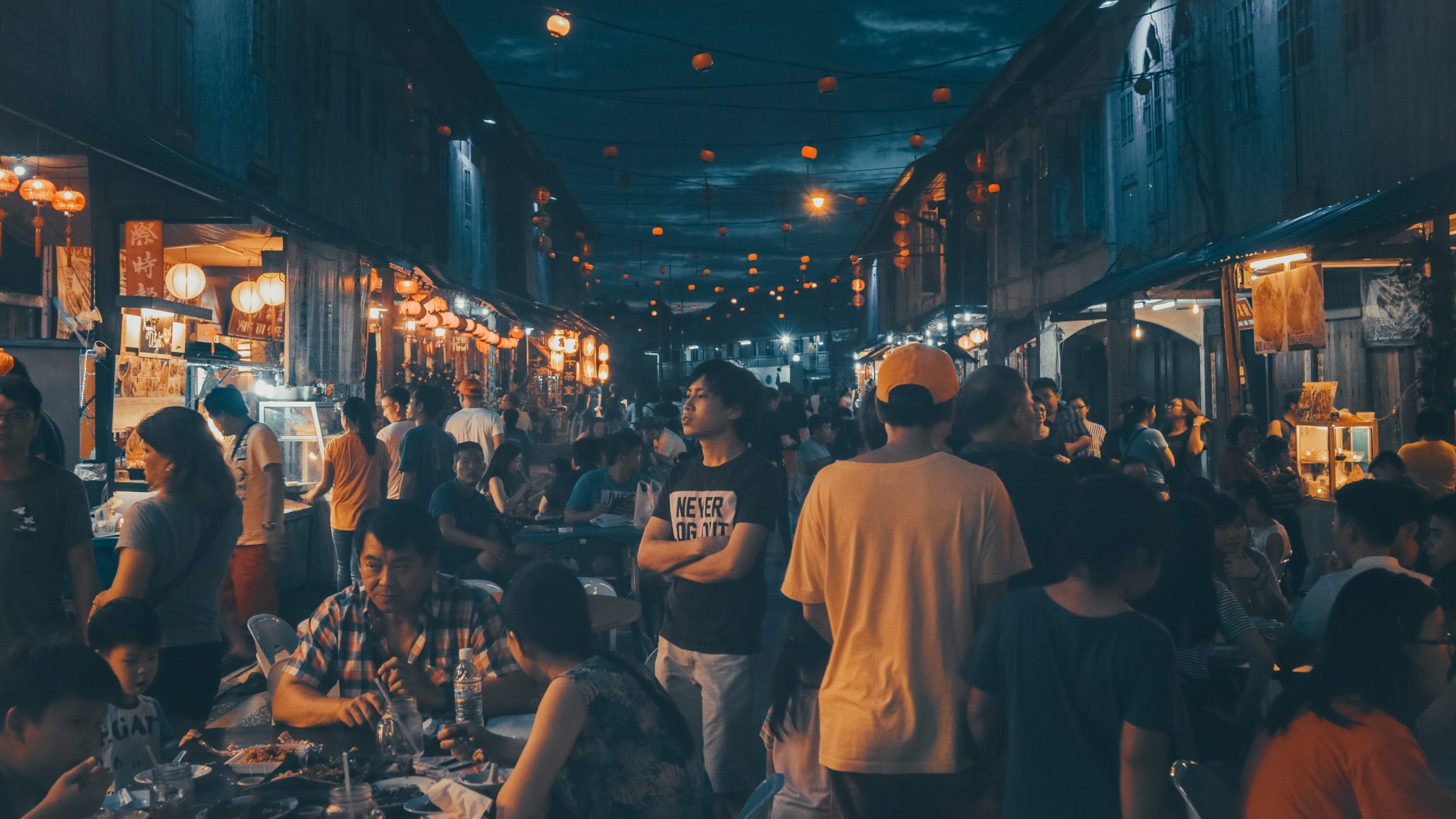 As a coal importer, the current landscape is not one that is favorable to Malaysia. While the ICPT functions to guide the country through the challenges with the least possible impact on the sector and economy, the government still faces the dilemma of balancing the perennial challenges of the energy trilemma.

While electricity price rises will come for both household and business in the months ahead, we expect that these customers will continue to enjoy some of the most competitive electricity tariffs across the Southeast Asian region and globally.

The effectivity of this mechanism is evident as Malaysia manages to maintain a much lower domestic tariff hence a lower price compared to its Asian counterparts. For example, next door neighbour, Singapore, which relies on imported fuel for almost all its electricity production has started to raise electricity prices in April 2021 and continues to climb higher since July 2021, leading to the shutdown of some smaller businesses. For example a local restaurant, Restaurant Pin Si, claims that the spike has pushed its monthly electricity bill for from S$15,000 to S$40,000 caused it to close its business after 14 years in operation.

The mechanism has also protected Malaysia from unfortunate scenarios seen in some other Asian countries such as India. Here, a growing number of power cuts are expected as low levels of coal fail to match its rising electricity demand.

Analysing the global scenario, Thomas highlighted what Malaysians can expect for 2022 onwards, “While electricity price rises will come for both household and business customers in the months ahead, we nevertheless expect that customers will continue to enjoy some of the most competitive electricity tariffs both across the Southeast Asian region and globally. When global fuel market conditions allow, the ICPT mechanism would naturally taper to ensure customers continue to be supplied at the lowest costs possible.”