Every day, platforms like Gmail, Google, YouTube, and Facebook dominate our browsers. These products, while seemingly metaphysical in nature, consume a very much physical and significant amount of resources in order to run. Every email you save, document you store, or photo you upload, requires a space on which to live on, and this space, called magnanimously the ‘Cloud’, is maintained by thousands of data centres around the world operating 24/7. 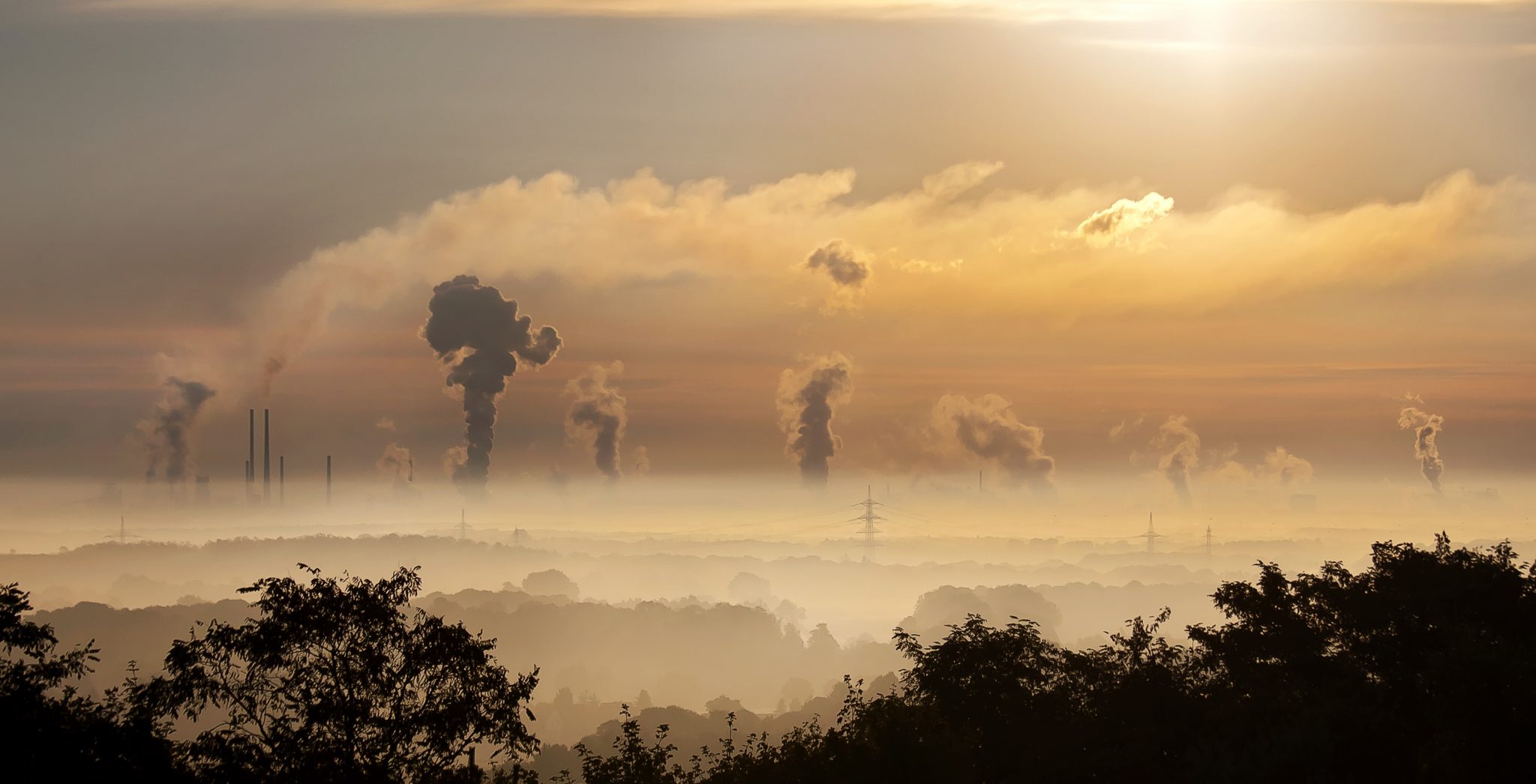 Data centres are costly to run, requiring millions of kilowatt hours every day to operate. These centres comprise not only computing counterparts: semiconductors, backup servers, miles of wiring. They also consist of industrial air-conditioning and massive water pump cooling systems to keep the computers from overheating, all of which require significant resources to operate.

Today, the Cloud has a greater carbon footprint than the airline industry, and a single data centre has the ability to consume the equivalent electricity of 50,000 homes. And while other industries, including the airlines, have gotten heat for their contribution to the burning of emissions, data centres and storage systems strangely have been on the back burner of eco-activists’ attention.

The Cloud has a greater carbon footprint than the airline industry

This digression is a sensible one, given our dependance on the Internet. Every day, what’s given to us often for free and without limit, comes at a higher cost. For instance, 100 gigabytes of data  (which is enough space for several thousand photos or a few hours of video) stored on the cloud for a year consumes enough electricity to produce roughly 0.2 tons of CO2, according to the U.S. Grid’s emission factor. That means that every time you decide to store something online, rather than storing it physically on your desktop or computer, you’re unwittingly contributing to a carbon footprint.

The rise of ‘green’ data centres 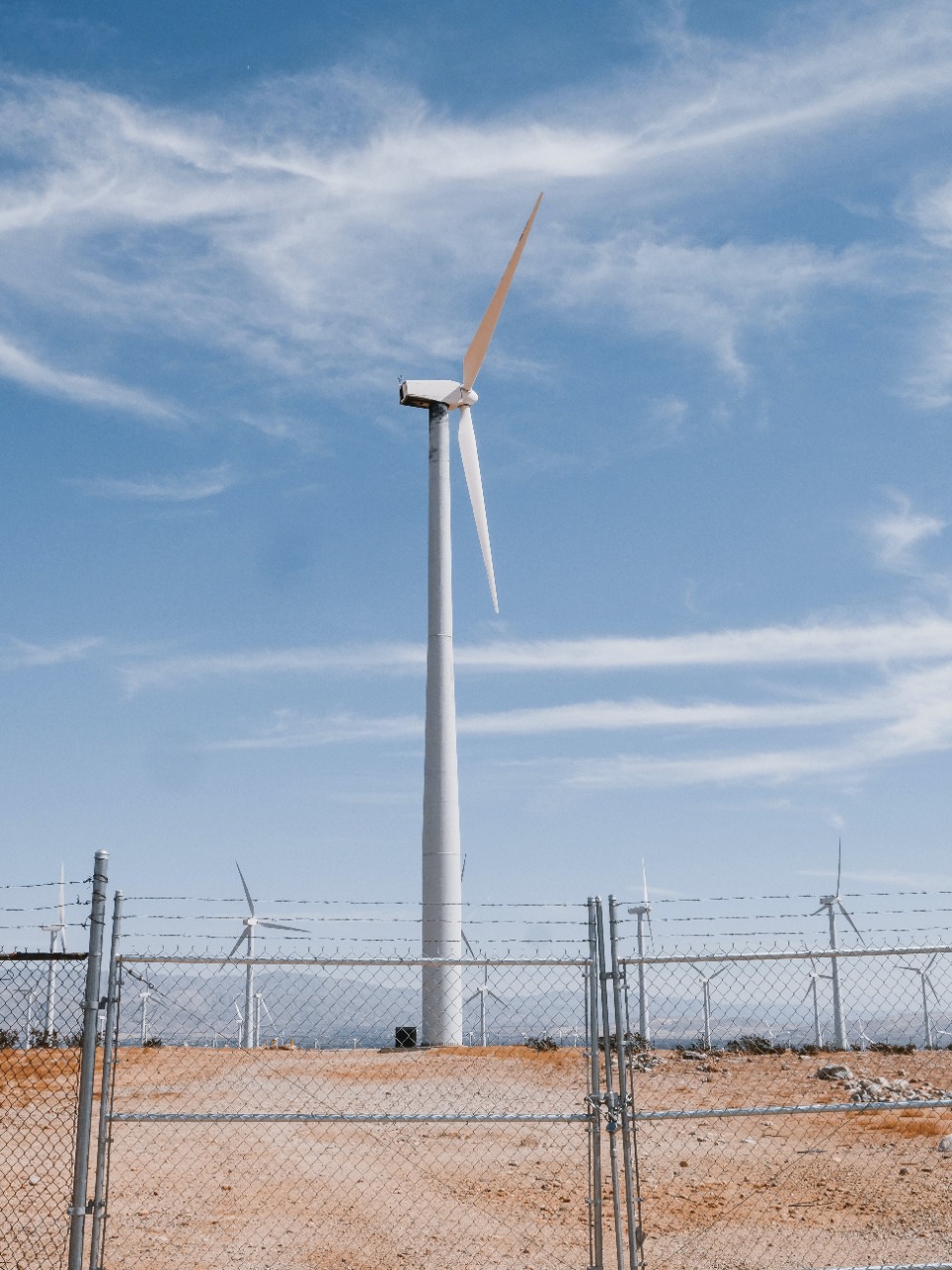 As a result, many corporations are now scaling the globe for solutions and spaces to run their data centres sustainably. Some hyperscale data centres, like those maintained by Google, Facebook, and Amazon, have pledged to transition their sites to carbon-neutral via carbon offsetting and investment in renewable energy infrastructures like wind and solar.

Companies like Google also have the resources to invest in costly “closed loop” cooling systems, which enable it to reuse and recycle the wastewater used in evaporative cooling. By 2030, the internet giant has pledged to go “water-positive”, essentially promising to “replenish” 120 percent of the water they consume in their facilities and offices.

Other proposed solutions include relocating data centres to cooler climates, like those of Sweden or Iceland, to reduce costs associated with air-conditioning and cooling systems – a technique called “free cooling”. However, network signal latency issues impede what would otherwise be a perfect green haven; research has shown that just moving a server physically away from users could double the latency. Such issues present an obstacle against meeting the computing needs of the wider world.

The emergence of sustainable data centres in Southeast Asia

While data centres are a costly endeavour, they can also be a lucrative one for countries with the means to manage them. In Southeast Asia, where the number of people with access to the Internet and smartphones is rapidly increasing, data centres are a growing market, and the region is primed to capitalise on it.

A recent report titled The Future of Data Centres in the Face of Climate Change elaborates on the opportunities at bay. At present, Singapore continues to drive the market’s growth, cornering the majority of the region’s data centre supply at 60% of the market share.

Neighbours Malaysia and Indonesia are however trailing closely as competitors, with both countries projected to increase their share of the data centre pie in the coming years. Both countries are backed by factors like lower cost of entry than Singapore and possess access to large swathes of land, which can later be utilised to develop land-heavy renewable energy plants and systems.

Despite promising premises, the entire region faces the singular, most obstinate challenge: a hot, tropical climate that would necessitate strong, constant, and consistent cooling systems. According to the report, the act of cooling data centres consumes about 35-40% of total data centre energy demand. The only way forward is to ensure efficient cooling mechanisms are installed to reduce energy usage and cost.

Policy gaps also remain in ASEAN nations. To turn the sustainable data storage market into a competitive one would require long-term planning and commitment to its development. In many cases across the world, smaller data centres lack the resources required to invest in high-capital green infrastructures. In these cases, support from the surrounding ecosystem – be it private investors or the government – will be crucial.

As a cornerstone of a healthy market, incentives for bringing private-public partnerships closer will be a prerequisite. In Singapore for example, global digital infrastructure company Equinix recently invested in its fifth data centre in the country, pouring US$144 million into the purpose-built facility – a move done in partnership and cohesion with the Singaporean Government’s digital agenda.

Projections for the future of ASEAN

In Southeast Asia, the region’s transformation has resulted in a leap in data consumption. The region’s digital-first vision must be accompanied by agile, resilient digital infrastructure that is future-proof and ready to serve the needs of the market. Additionally, supportive policies that encourage sustainability and green incentives should be introduced to help keep these data centres green whilst encouraging participation by private entities.

it is worth noting your own cloud consumptions and taking action to limit any excessive use.

As for an individual internet user like you and me, it is worth noting your own cloud consumptions and taking action to limit any excessive use. This includes deleting old emails, unsubscribing from newsletters that doesn’t interest you and even closing inactive browser tabs. Just like our journey against the climate change, every little things matter.

Data storage will play a critical result in securing the region’s digital passage; individuals, companies and countries today that have the capabilities and vision to create sustainable data centres should seize the chance to do so while competitive advantages remain at their side.