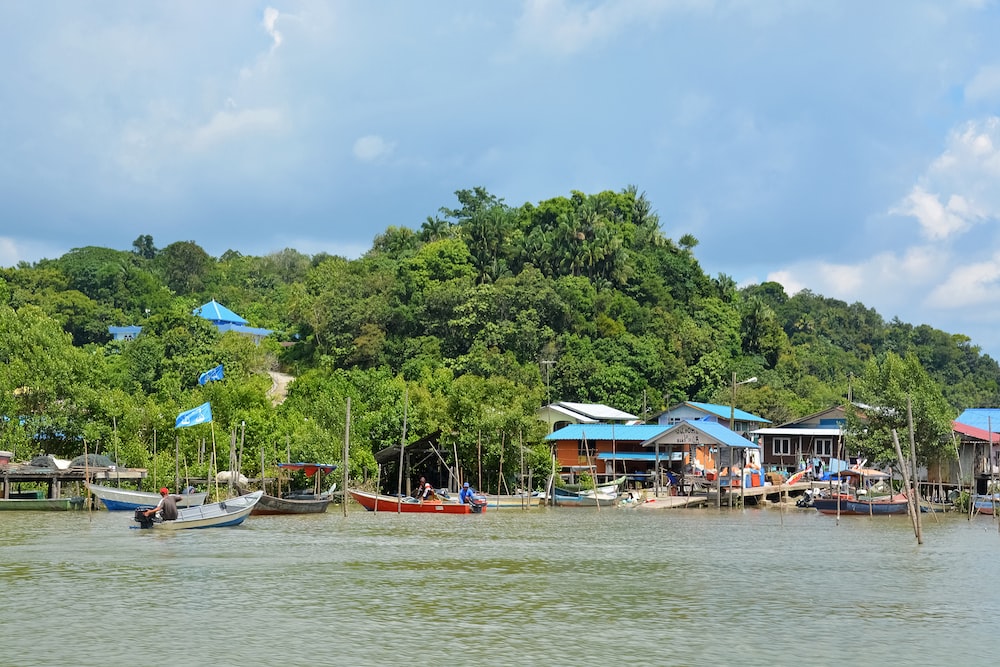 Historically, these rural communities tend to rely on diesel and kerosene as a way to provide reliable energy for fundamental institutions such as healthcare and education. With global warming triggering a worldwide shift to greener technologies, various alternative methods have been introduced to address the high amount of greenhouse gases (GHG) emitted by such materials. One technology that is gaining popularity and is seen implemented in more of these communities is mini grid, powered mostly by readily available renewable resources.

What are mini grids and why are they important?

Mini grid is an integrated energy infrastructure, consisting of interconnected loads and distributed energy resources—including generators and energy storage devices—which, as an integrated system, can operate in parallel with the main grid or in an intentional islanding mode. This system can be powered by solar, micro-hydro, or a mixture of both allowing it to be self-sustaining with low environmental impact. With these features, mini grids offer a major advantage in terms of cost effectiveness for the long run.

According to the World Bank, mini grids have the potential to cost-effectively eradicate energy poverty and in itself is an emerging market that is expected to grow further this decade, providing electricity to as many as 500 million people by 2030. It provides a possible solution to light the homes of the estimated 13% of the world’s population, mostly in the sub-Saharan Africa and South Asia regions, who live without access to electricity. Its ability to provide energy access at a low cost to rural areas is viewed as a huge building block to sustainable worldwide economic development.

Mini grids in action: success stories in Lesotho and Malaysia

Such innovation, however, especially one that centers around remote geographical areas comes with its own set of challenges. Limited financial aid, logistical constraints, and a lack of familiarity with the environment are just some of the hurdles that developers need to overcome when it comes to setting up mini grids in remote areas.

Lesotho, a high-altitude, landlocked country encircled by South Africa, has a terrain that is dominated by mountain ranges and rivers which poses a significant challenge for electricity transmission. While there are many companies building mini grids in Africa, OnePower is the only one who has done so successfully in Lesotho.

Through their mini grids, OnePower has managed to bring reliable first-time electricity to the community. This will support a largely underserved community as recent estimates suggested that only less than half of all households in Lesotho have access to power. The operation has grown from a single small system mini grid that has been serving around 200 customers for more than a year, to an eight-mini grid project that will provide electricity to more than 30,000 people, 13 health clinics, 25 schools and over 100 small businesses. 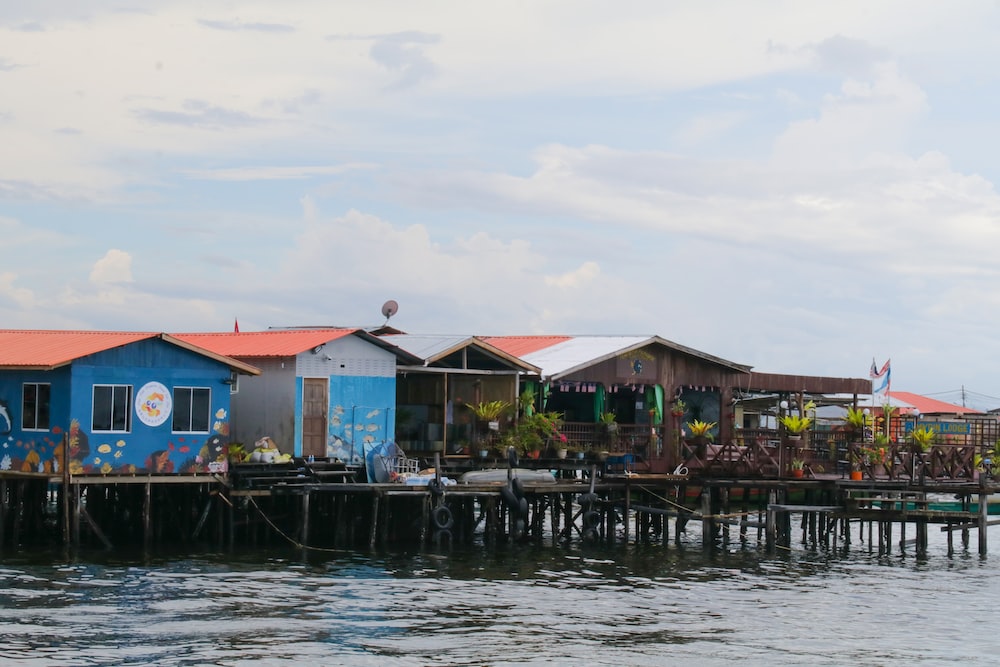 Other features of the mini grids include installation of smart meters at each customer’s building that tracks their electricity usage, allowing customers to use a phone app to pay for their electricity. It also has an additional feature whereby surplus energy can be sold and provides for Lesotho’s central grid.

Closer to home, Sabah is home to 72% of un-electrified rural Malaysians. Mini grids have been implemented with immense success in the remote villages throughout Sabah. These mini grid projects were rolled out through the collaboration of two organisations, TONIBUNG and CREATE, by utilising waste or locally sources materials to provide affordable RE systems to the indigenous communities.

A new multi-stakeholder initiative called SabahRE2 brings together local organisations after being awarded a grant from the Malaysia-UK PACT, a programme funded by the UK Government. The consortium of NGOs has identified some 200 remote villages that are suitable for renewable energy mini grids implementation.

Where we are headed towards the end of this decade

Implementing mini grids into rural areas will unlock the key to achieving green ambitions for any country.

The sustainability aspect of mini grids doesn’t end with carbon-reduction, they also foster sustainability through establishing a community that has growth potential, through building the foundations for energy demand and ability to pay once the interconnected grid does eventually arrive. In a worldwide ecosystem of sustainable development, mini grids are the only off-grid supply option that provides an aggregate surplus supply of energy, which translates to providing more power than they require and in most cases allow for them to sell that excess energy back to the main grid.

While mini grids alone cannot solve and achieve the United Nation’s Sustainable Development Goal of universal access to electricity by 2030, but its tangibility in bringing energy to rural communities is undisputed. With proactive government  policies and regulatory structures towards sustainable energy sources, Malaysia can have the opportunity to lead the way and prove the potential that mini grids have in providing a cleaner, cheaper and more inclusive rural energy. 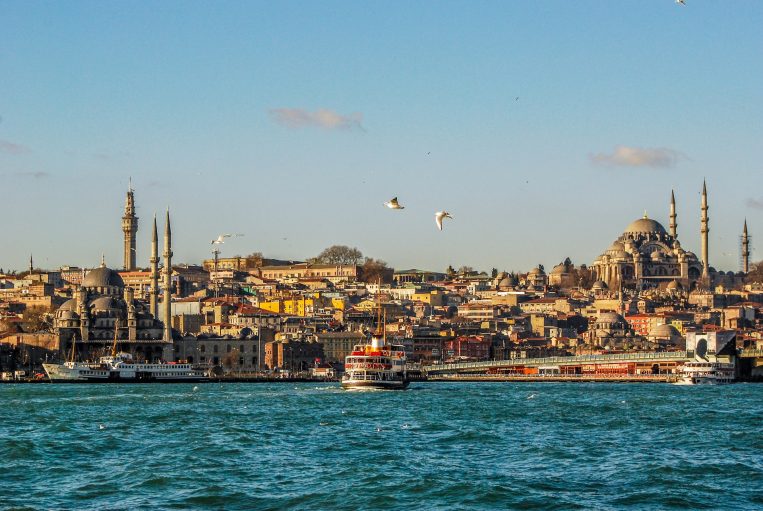