We all know the anxiety one encounters when driving at normal speed before suddenly, traffic crawls to a halt. Even if we did not slam the breaks, we feel the impact of someone ahead of us who did. Just as with the traffic jam, rising inflation is causing a chain reaction of impacts that will affect businesses and consumers globally. Malaysia will not be spared.

Nearly three years after the onset of the pandemic, inflation has become a major concern for the global economy. Where price shocks were typically isolated in the past, World Bank data shows that inflation has gone global in 2022, affecting 100% of advanced economies and 87% of developing economies. The world is moving towards a stage of accelerated inflation that has not been seen in the last 40 years. 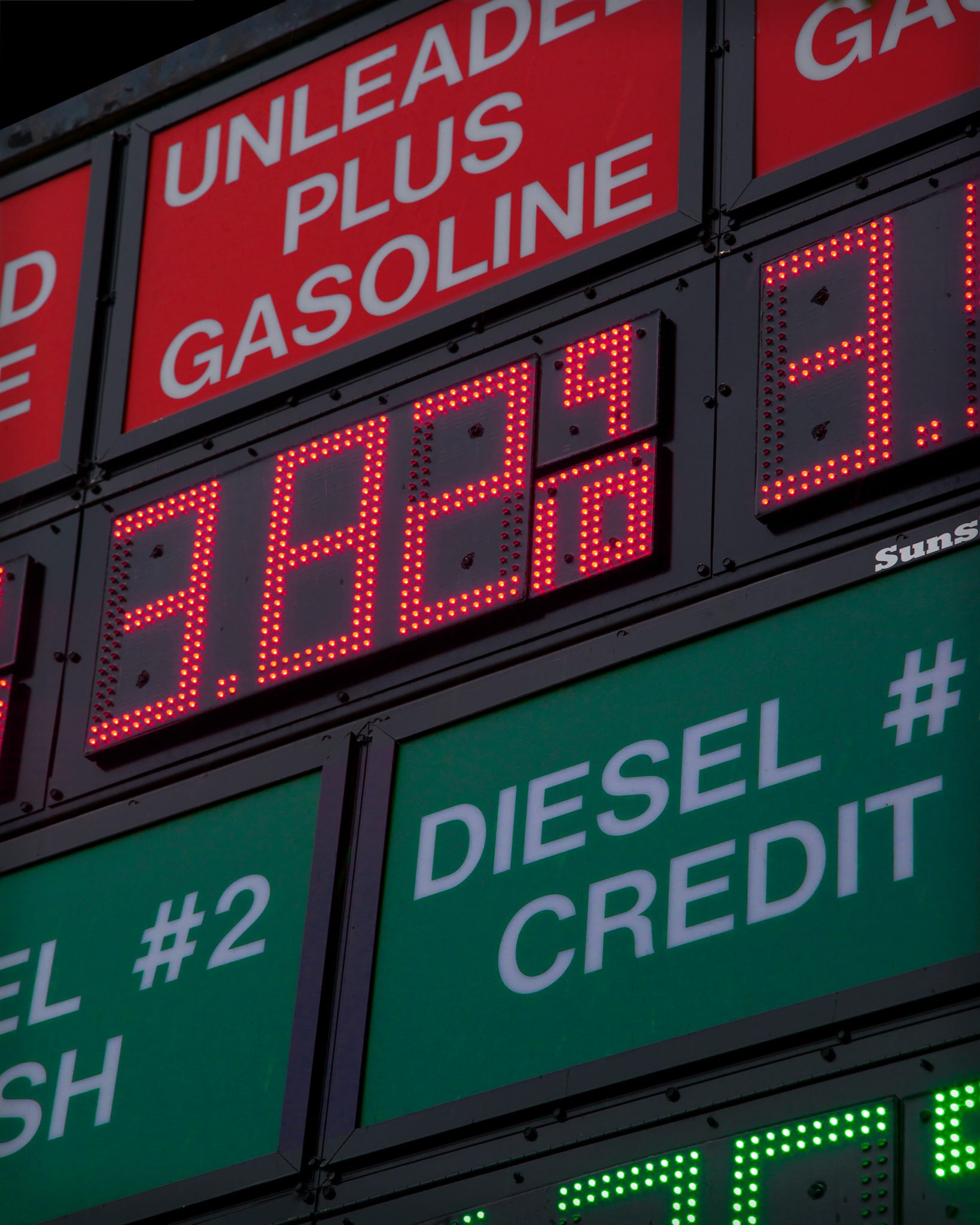 One of the main drivers of this new wave of global inflation is soaring energy prices, on the back of recent geopolitical disputes and pandemic-era supply chain disruptions. Across all types of fuels – including coal, oil, and natural gas – prices have hit record highs. The World Bank’s energy price index increased by 26.3% between January to April 2022 and is projected to reach almost 50% on average by the end of the year.

Bracing for the ripple effect of global inflation

As energy prices continue to soar throughout the world, the Malaysian government has already anticipated its spill-over effects. Finance Minister Tengku Zafrul Aziz warned earlier this year that inflation will be the “biggest headwind” for the country, while Energy and Natural Resources Minister, Datuk Seri Takiyuddin Hassan, announced that rising coal prices had pushed electricity generation costs up by 45%.

Historically, households and industries in Malaysia have been shielded from the impacts of inflation thanks to price control policies and subsidies provided by the government. For instance, the Imbalance Cost Pass-Through (ICPT) mechanism that has been implemented since 2014 has helped to protect the energy industry against fluctuating fuel costs by reviewing prices and generation costs every six months.

Following each review period, the government decides on a surcharge or rebate for customers based on projected fuel costs for that period (which accounts for up to 65% of the electricity bill of consumers). For the ICPT period between July to December 2022, residential users in Peninsular Malaysia enjoy a rebate of 2 sen/kilowatt-hour (kWh), while industrial and commercial users pay a surcharge of 3.7 sen/kWh.

This recent ICPT rate was maintained from the previous six-month period despite additional fuel and other generation costs that amounted to RM7.0 billion (of which RM5.8 billion was borne by the government). Nonetheless, while the impact of global inflation has been mitigated by the ICPT so far, its ripple effect will eventually reach Malaysian homes, pushing electricity bills higher for the upcoming ICPT period.

Cutting back to win the race against inflation

As of September 2022, Malaysia’s inflation rate has already increased to 4.5% on a year-on-year basis, accelerating from 4.4% in July. Prices in the electricity, gas, and other fuels group rose by 4.0% year-on-year, accelerating from the 3.8% increase in July. These have prompted the Central Bank of Malaysia (BNM) to increase the interest rate on loans for the fourth time this year to manage inflationary pressures. 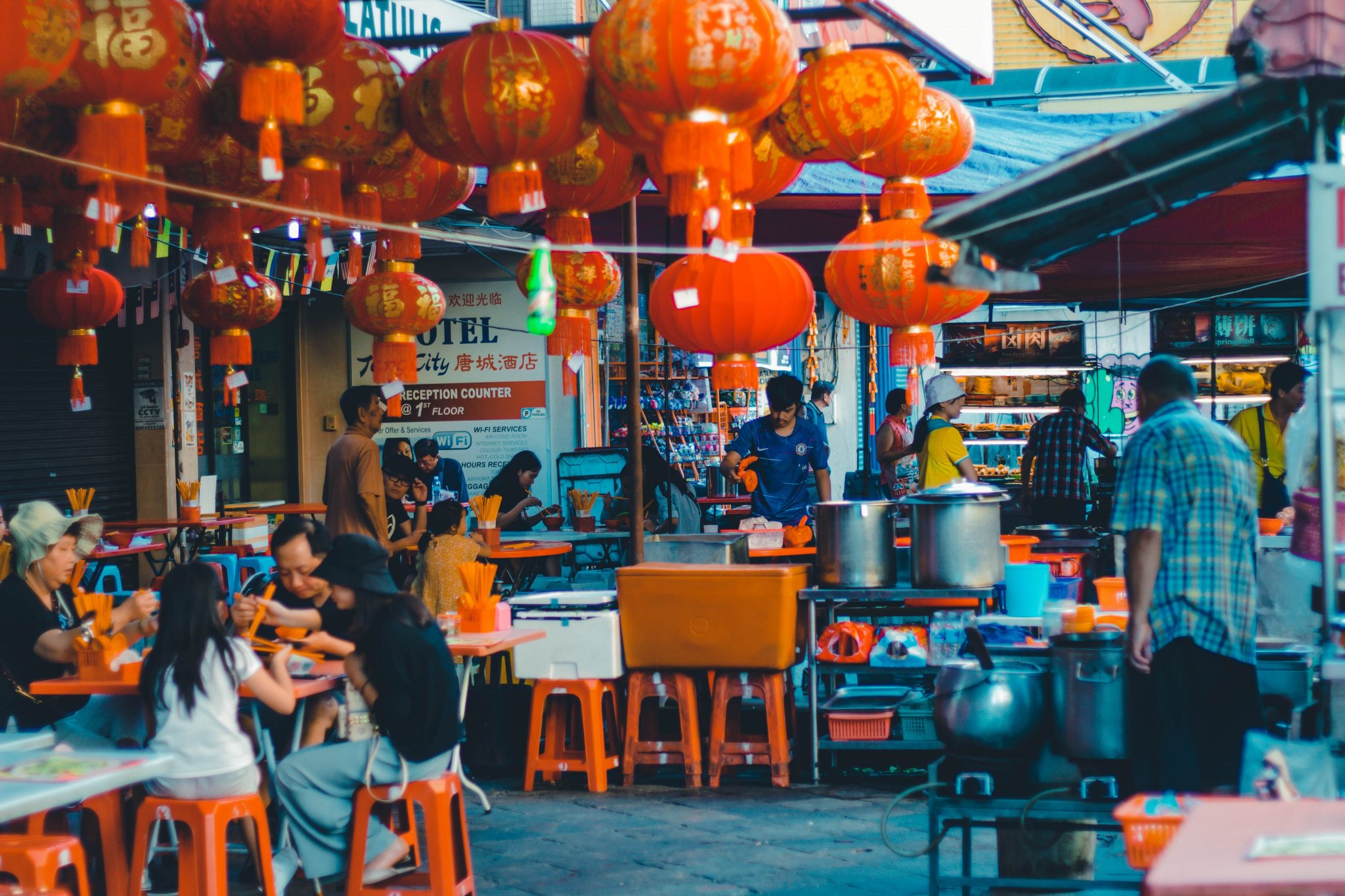 Together, price hikes and hawkish monetary policy are expected to negatively impact Malaysia’s economic growth, and this may lead to challenges in the country’s employment rate. Consumers can expect tough times ahead with an erosion in their purchasing power, which means there will be less items they can buy with the same level of income. That said, there are still reasons for optimism, as the action of consumers can still “speak” loudly to influence the economic direction.

The most effective thing to do during times of inflation is to buy less. In terms of energy, this means being more prudent in cutting down our energy consumption. Small actions can lead to significant savings: turning the air-conditioner off, using washing machines for full loads, spending less time using the heater, and much more (see TNB’s energy savings tips for residential and commercial users).

By making small adjustments to the way we run our homes and businesses, we can all reduce our energy consumption and collectively save money on electricity bills. Beyond that, the cultivation of energy efficiency practices and habits can help steer the nation away from our subsidy-dependent mindset. In the process, we will simultaneously help Malaysia win the race against inflation.

Sustainability as a long-term hedge against inflation

Looking ahead to 2023, the World Bank expects energy prices to decline by 11% after this year’s surge. However, it also warned emerging market and developing economies to brace for “a period of even higher volatility in global financial and commodity markets”. For the energy industry, this volatility will largely stem from fossil fuel energy systems.

Volatile fossil fuel prices are a key driver of overall inflation and have historically even triggered recessions.

Volatile fossil fuel prices are a key driver of overall inflation and have historically even triggered recessions. Thus, the present inflation crisis can be turned into an opportunity if nations start reducing their dependence on foreign fossil fuels and unstable supply chains. This especially holds true for Malaysia, given that coal, natural gas, and diesel make up more than 70% of our power generation fuel sources.

While the government has put out a renewables roadmap to strengthen the country’s energy ecosystem, consumers must also play their part in helping accelerate the transition towards low-carbon energy sources. One way to do this is by signing up for TNB’s Green Electricity Tariff (get) programme, which enables consumers to purchase low carbon electricity supply.