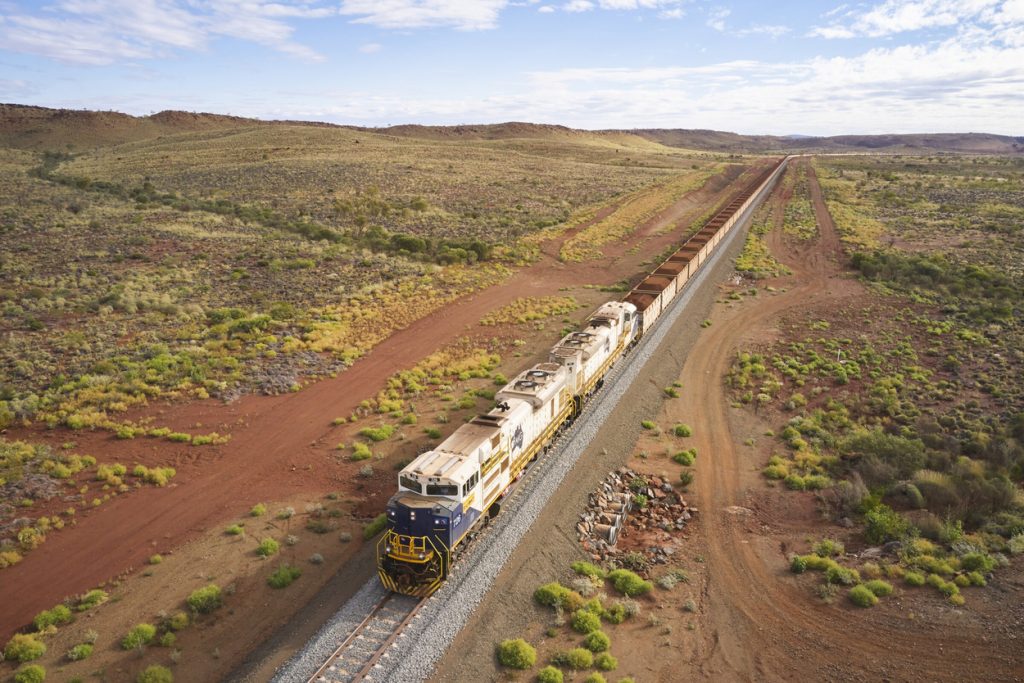 Several new projects that aim to exploit the Earth’s gravity for power hint at how electric vehicles could unlock otherwise impossible ways of generating energy. They include trains across the Australian Outback and dump trucks that need no gas. There’s even a proposal to haul water down a mountain to power the trip back up. 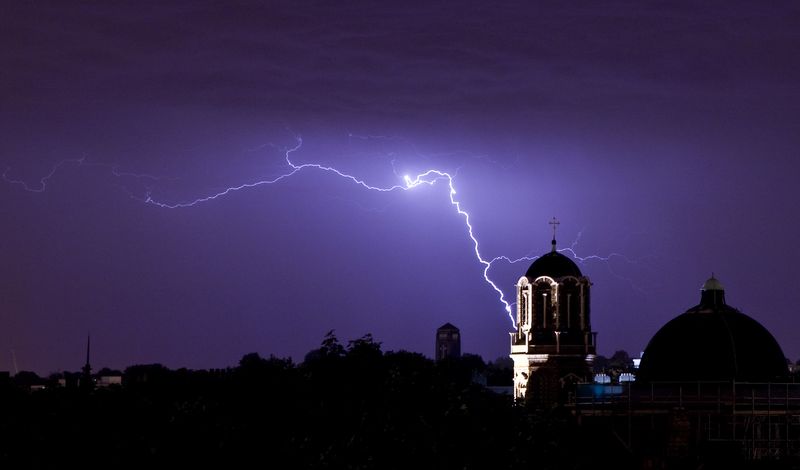 An oil crisis hits the economy like a big wave breaking on the beach: The impact is immediate and dramatic as the crest plunges onto the shore. An electricity crisis is another kind of shock: Akin to a rising tide, it is slow but relentless and then, surprise, you are overwhelmed. 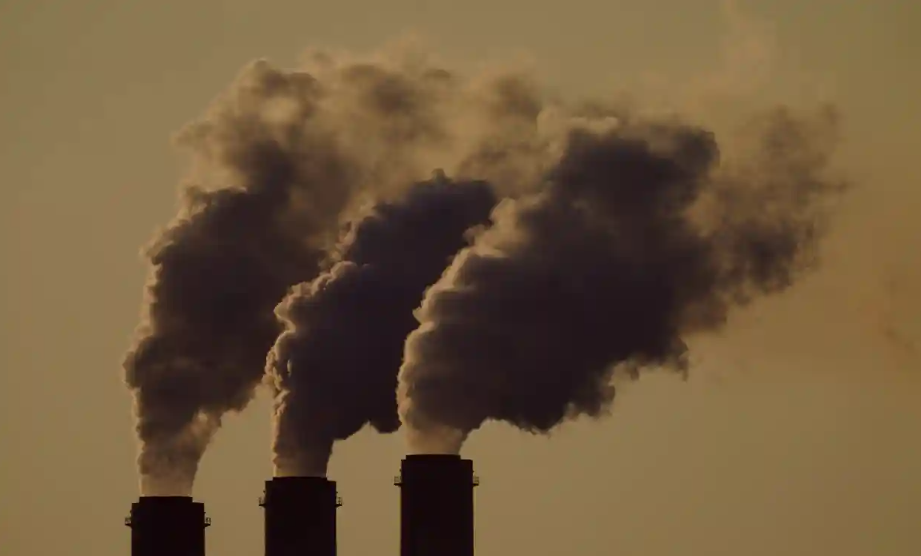 In the run-up to Cop26, the UK government used the mantra “Cash, coal, cars and trees to keep the world to 1.5C” to highlight four key areas on which the conference would focus.

Decarbonization, energy security and lower energy bills go hand-in-hand – it's time to double down on going green by putting energy efficiency first. 3 examples of where to take action today with immediate impact: making buildings smart, reusing excess heat and rethinking industrial processes. The IEA’s 7th Annual Global Conference on Energy Efficiency in Sønderborg, Denmark on 7-9 June will be a chance to see solutions in action and get going on implementation.

Electric cars aren’t just cheaper over the long term but have cheaper total monthly cost from day one for most buyers in the United States, according to a new report from Energy Innovation. This analysis expands on the total cost of ownership calculation – rather than looking at the entire average 12-year period of car ownership, it looks at monthly costs over the length of a six-year financing term. Since 85% of cars in the United States are financed at purchase, this is a more realistic way to view costs than by looking at the sticker price. 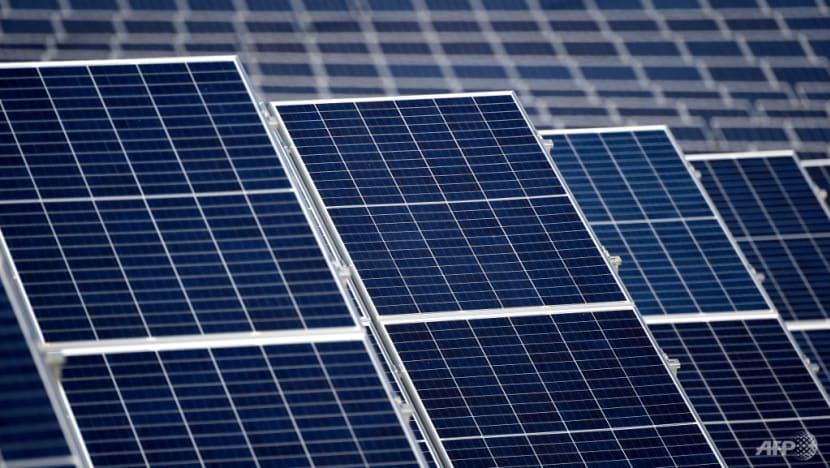 The world will set a new record for renewable power capacity this year led by solar energy in China and Europe, but growth could lose steam in 2023, the International Energy Agency said on Wednesday (May 11). A record 295 gigawatts of new renewable power capacity was added in 2021 despite supply chain bottlenecks, construction delays and high prices of raw materials, the IEA said in a report. 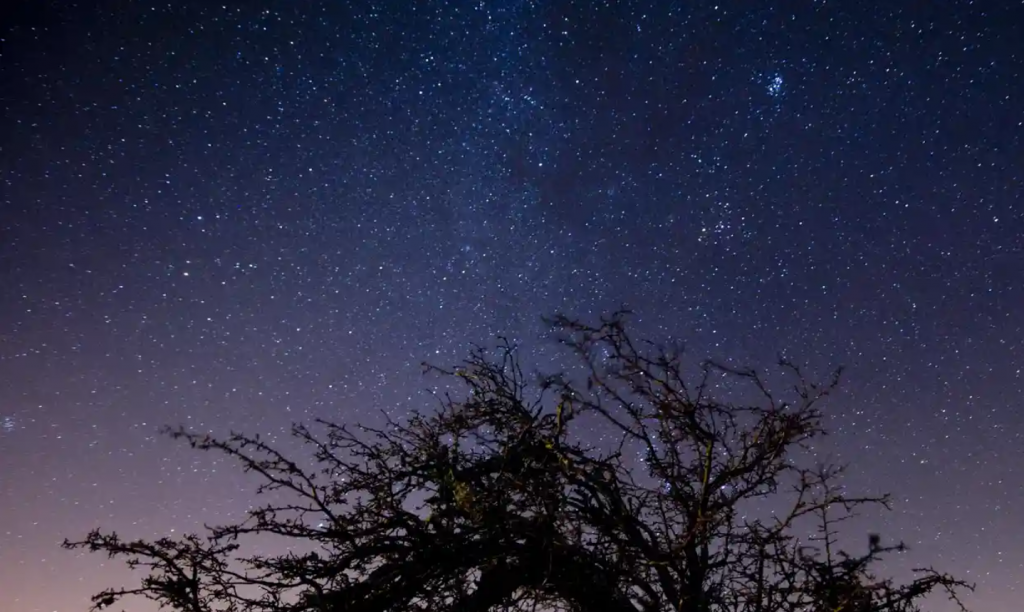 Light pollution has decreased as a result of fears over soaring energy costs, a survey by the countryside charity CPRE has suggested. Stargazers have been enjoying the best view of the night sky since 2011, as light pollution sharply dropped during the pandemic lockdowns and the levels continue to fall despite restrictions having been lifted. 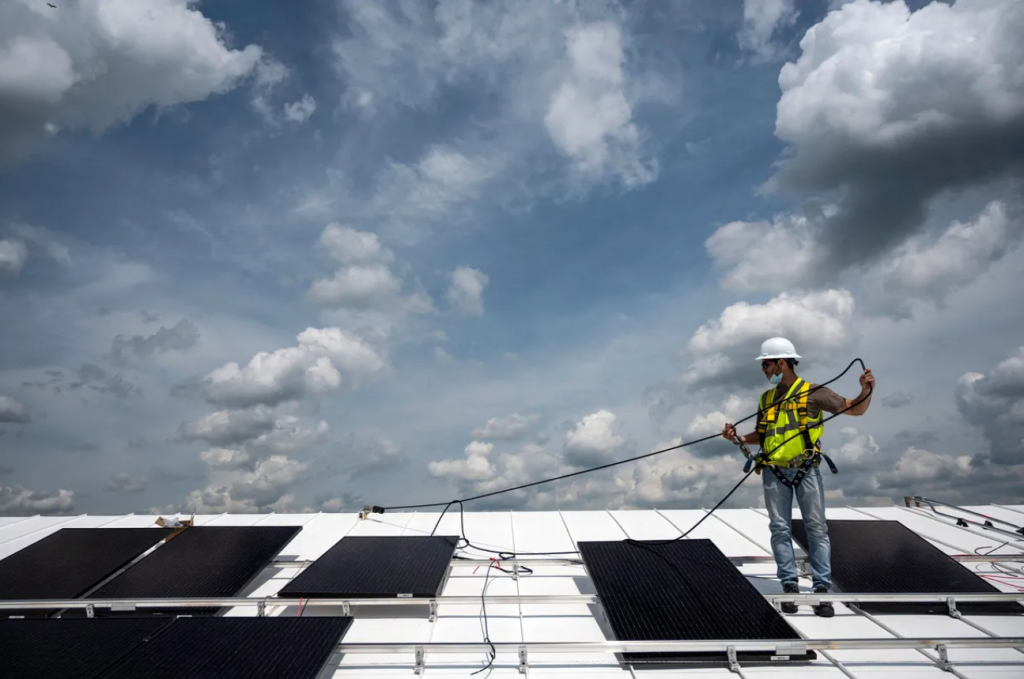 The world now has many of the tools needed to keep climate change in check, the United Nations’ climate research team reported last month. But humanity will still need to invent newer and better ones too. The question is what kinds of research governments and companies should invest in. In the final installment of its latest comprehensive assessment of climate science, the UN’s Intergovernmental Panel on Climate Change examined tactics to mitigate climate change. But for the first time in the three-decade history of IPCC reports, the panel has devoted chapters to innovation and technology development. 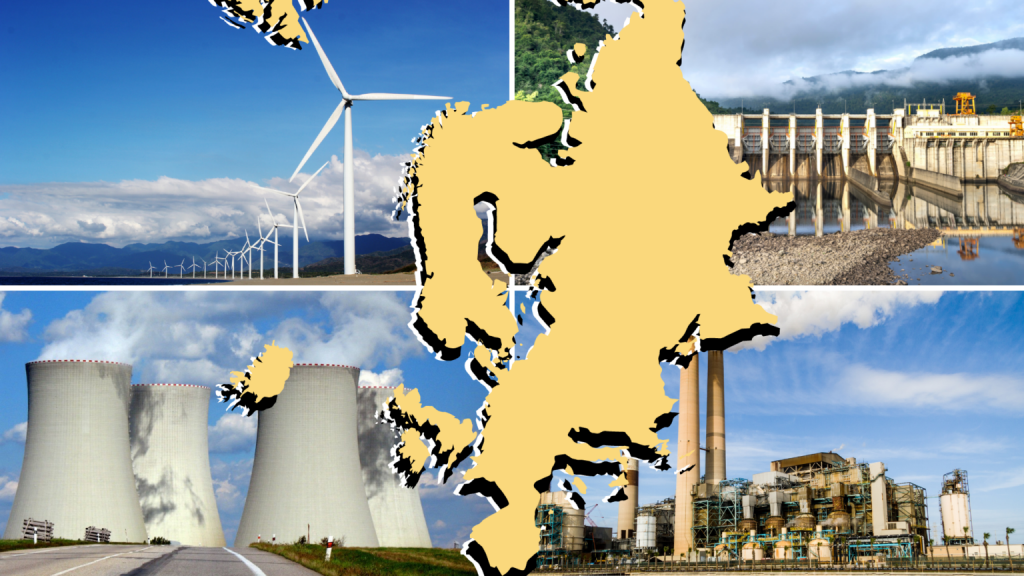 Where does the electricity that lights your living room every night actually come from? That varies greatly depending on where you come from. We started this series with a general introduction, followed by last week’s heat competition. This third edition on European sustainability data focuses on electricity. Every government in Europe has its own strategy for ensuring that there is a sufficient supply of electricity. Some are much further along in their transition away from fossil fuels than other countries. Some seem to be in no hurry whatsoever to commit to the energy transition. 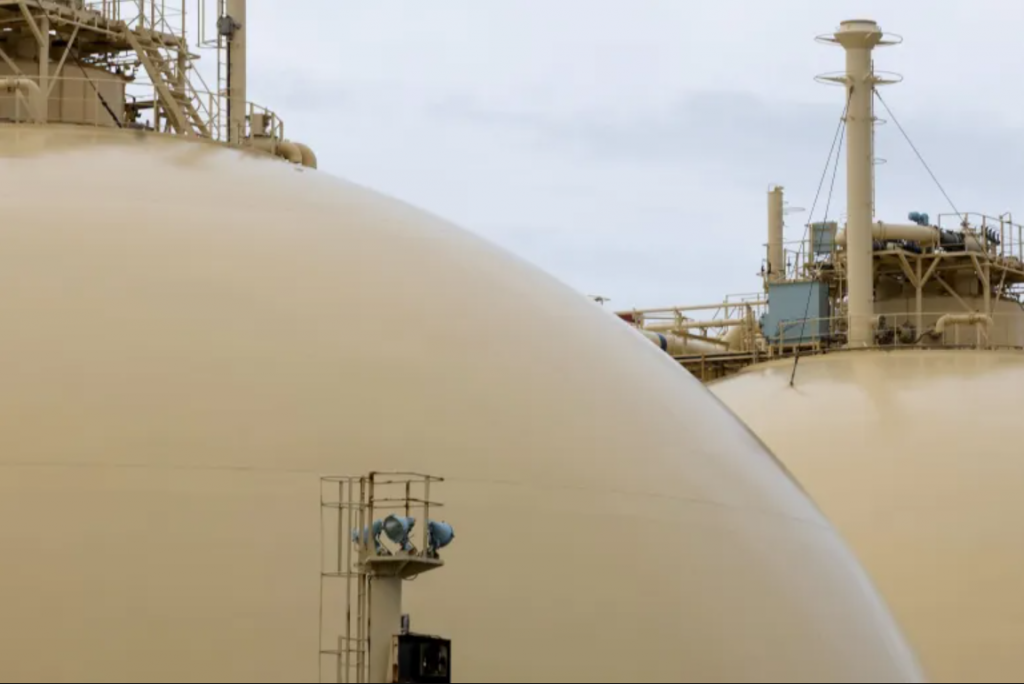 As the Ukraine war upends global commodity markets and triggers a scramble for resources, the crisis is redrawing the Asia-Pacific region’s energy map. While the picture is far from clear, the region’s emerging contours are already having an outsized effect on the resource juggernaut of Australia. With similar trade profiles, Russia and Australia compete in many key markets, from gas and coal to wheat and barley, ideally positioning Canberra to fill the gap left by a sanctioned Kremlin. 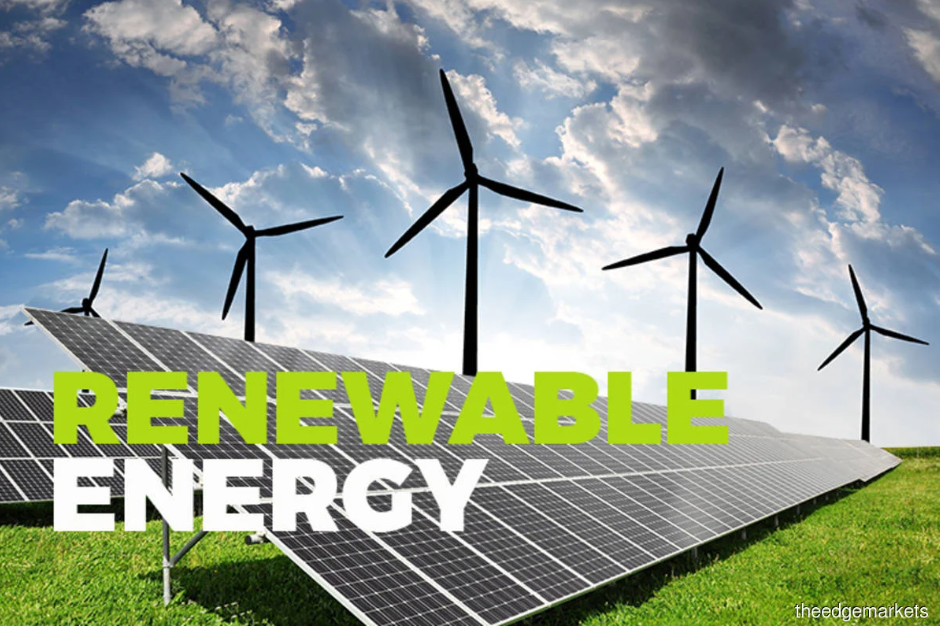 Sarawak Premier Tan Sri Abang Johari Tun Openg has described the state as a rising tiger in the renewable energy arena and is opening its frontiers to help traditional industries become more sustainable. With hydrogen being one of the sectors that it intended to develop, he said the State Government had specifically highlighted renewable energy as a cornerstone to its 10-year development plan, which is the Post Covid-19 Development Strategy (PCDS) 2030.