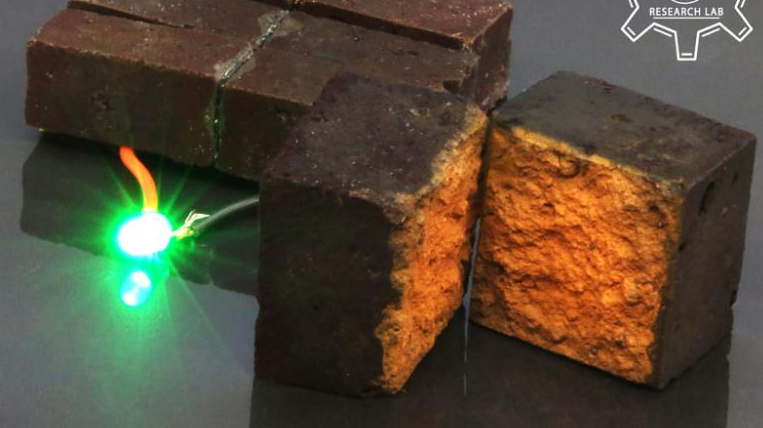 Through a series of reactions, scientists have shown that conventional bricks can be transformed into energy storage devices powerful enough to turn on LED lights. 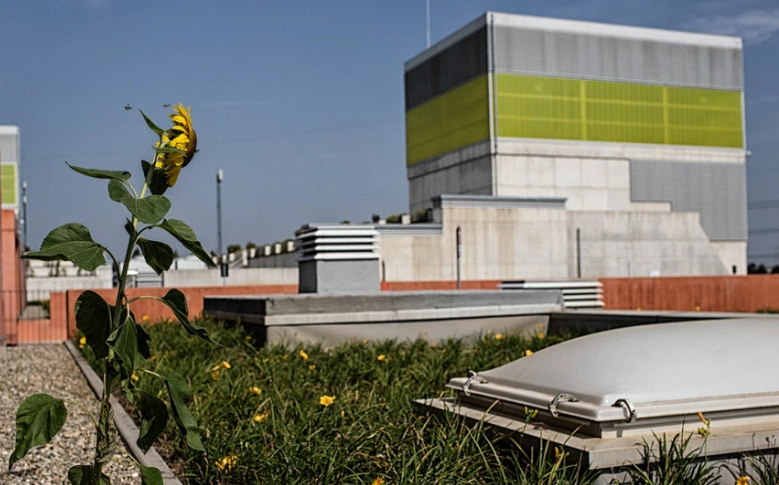 Under pressure from governments and investors, industry leaders like BP and Shell are accelerating their production of cleaner energy. At the same time, the companies are ditching plans to drill more wells as they chop back capital budgets. 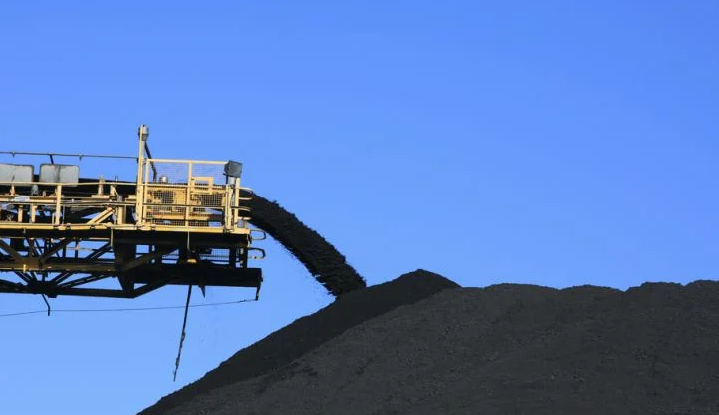 Across Europe, a host of projects will use coal’s legacy to contribute to the energy transition. Some are still in the conceptual phase, but some are fully financed and ready to scale. 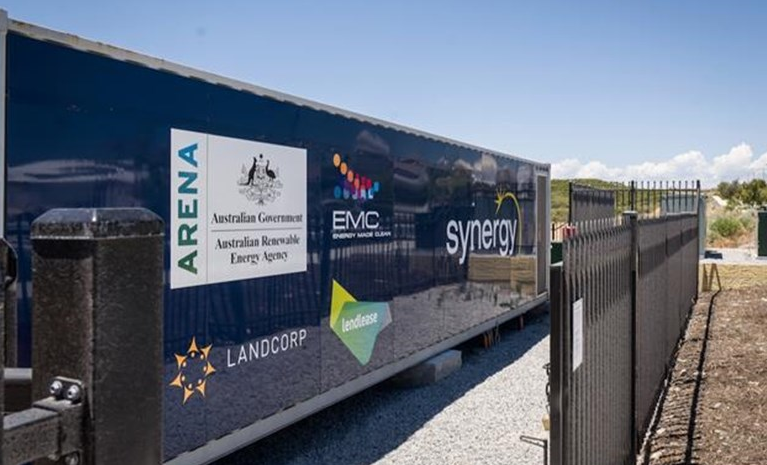 Using renewable energy to power liquefied natural gas (LNG) plants in the Asia Pacific could reduce emissions by about 8%, according to analysis by Wood Mackenzie. 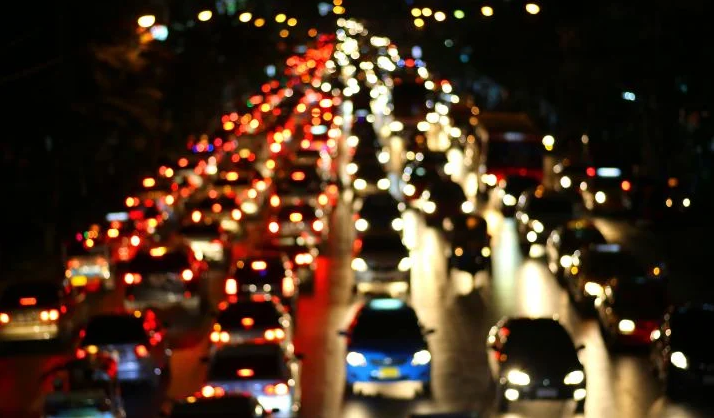 Last week, one of the world’s seven fossil fuel supermajors — Britsh Petroleum, announced, in essence, that the time had come to wind down its core business. What makes BP’s plan so important is the scale and especially the speed of the cuts it envisions. 2030 is the new 2050; it represents, says the U.N.’s climate panel, a real deadline in the effort to meet the climate targets agreed in Paris in 2015. 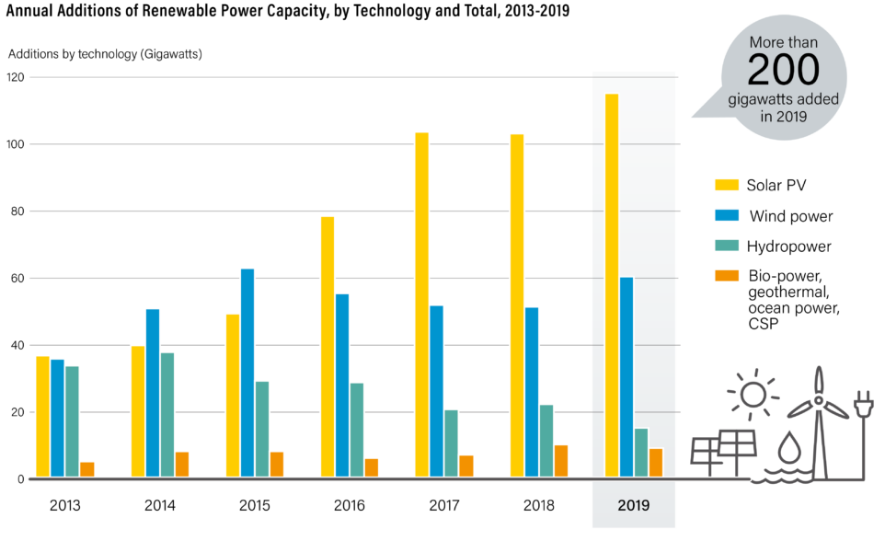 Switching to renewable power is a no-brainer. Progress is slow in the two larger sectors, heating/cooling and transport. Governments continue to subsidise fossil fuels and keep regulatory frameworks in place, which support centralised, high-carbon energy production and consumption. 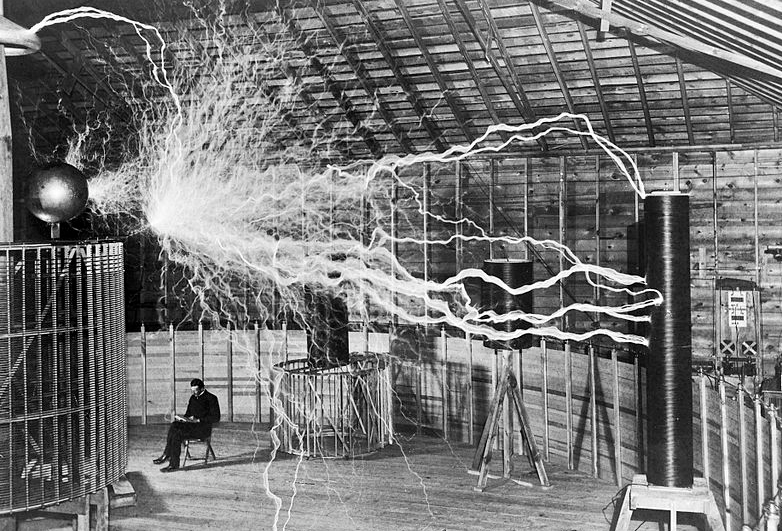 Users of wireless charging expend up to 47 percent more energy to charge their phones, something that if widely adopted would require dozens of new power plants across the globe to accommodate. In addition to the wastefulness of wireless charging, wireless technologies require 10 times more energy than wired technology to transfer each unit of data and voice and do so at much slower rates than fiber optic cable. 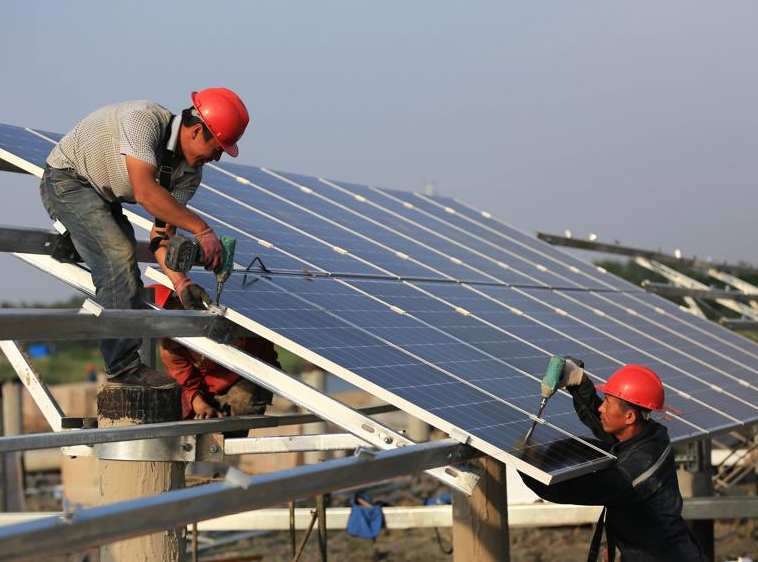 China is the world’s largest greenhouse gas emitter, and is building the most power plants of any country in the world, making its decarbonization paramount to preventing dangerous climate change. But the costs of wind, solar, and energy storage have fallen so fast that building clean power is now cheaper than building fossil fuels – a lot cheaper. 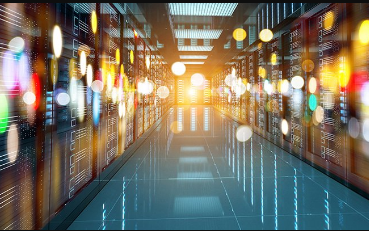 Datacentre consultants are concerned that electricity grids will be unable to cope with future power demand and that free air cooling is unlikely to be effective if the planet warms up. 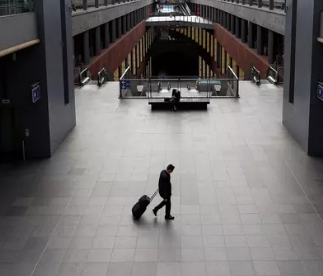 The dramatic impact of COVID-19 lockdowns on global electricity use is vividly illustrated by new data from the International Energy Agency (IEA), which shows a slump in demand unparalleled since the Great Depression. 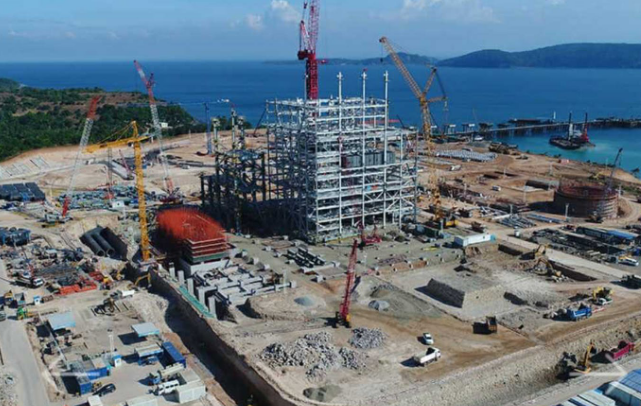 Travel restrictions and obstruction of supplies borne out of the pandemic have fast-tracked the drop in new coal in a region considered one of the strongest growth markets for dirty energy, a new Global Energy Monitor report has found. 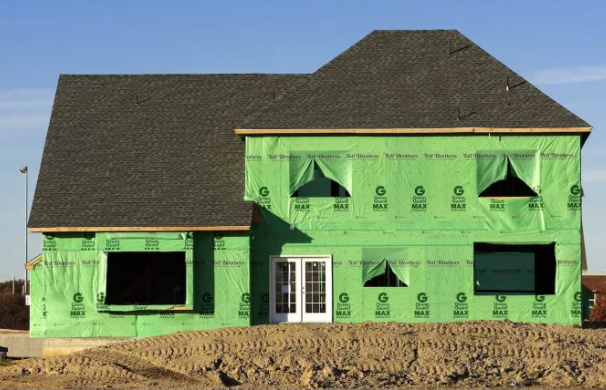 The New York State Energy Research and Development Authority is collaborating with the region’s investor-owned utilities to provide clean and energy-efficient solutions to more than 350,000 low-to-moderate income households throughout the state.