And the bulk of your bill goes to…

According to Energy Commission figures, Malaysia produced over 150,000 gigawatt hours of energy in 2016, with gas and coal combined contributing 84% of electricity generated. That figure represents more than triple the electricity produced just 20 years before.

It’s not just that we use more electricity in our daily lives, it’s that more of us are alive to use it. Malaysia’s population was roughly 21 million in 1996, rising to over 31 million today. 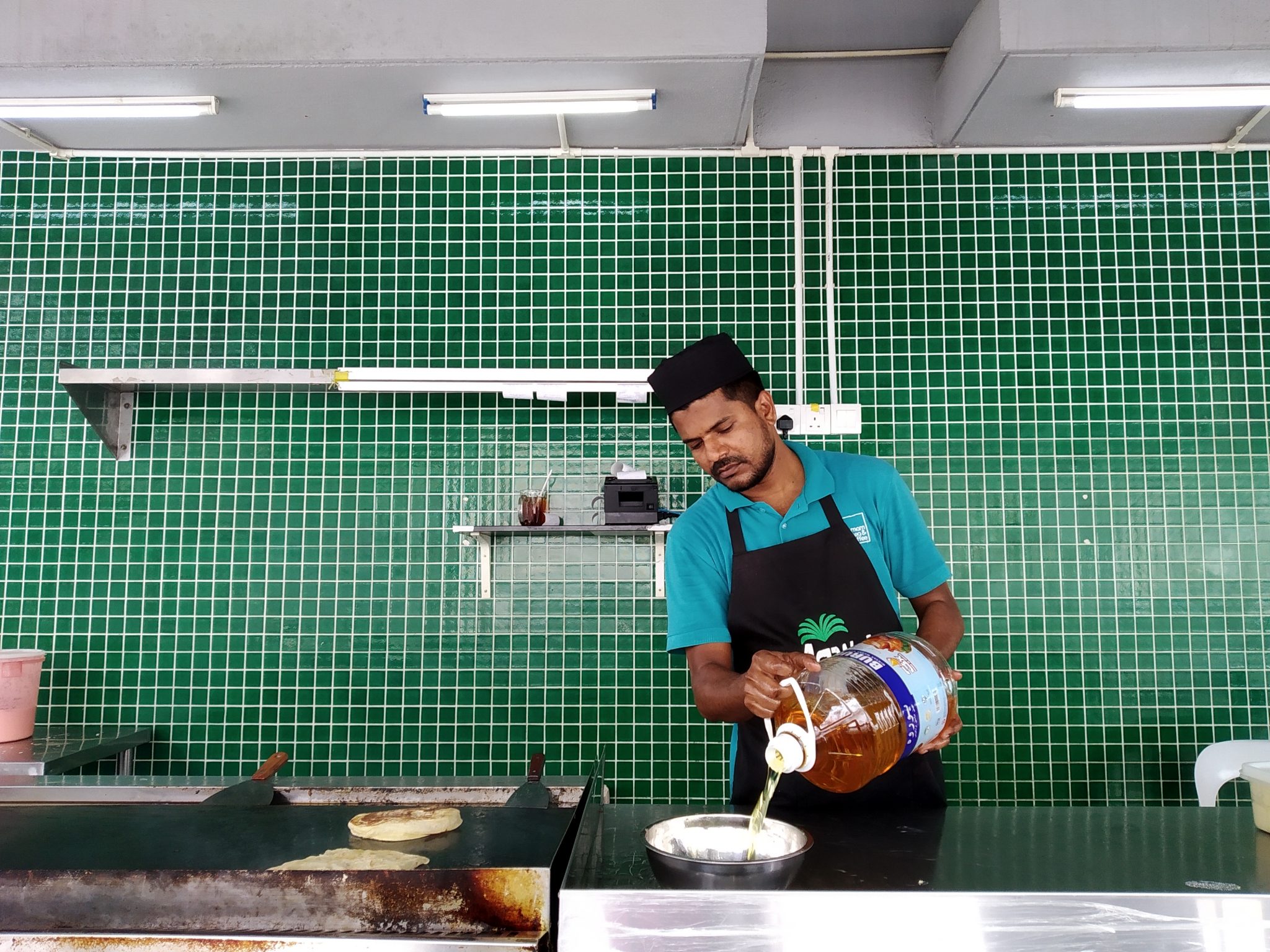 A growing population isn’t the only driver of electricity demand. An expanding economy also requires reliable, affordable, sustainable power to keep it growing. Malaysia’s gross domestic product (GDP) has more than tripled since 1996, meaning more factories needing power for machinery, more buildings and offices demanding energy for operations, and more people with the money to afford the benefits of electricity and electrical devices in their everyday lives. Ensuring the economy continues to grow also means ensuring that the electricity supply grows along with it.

In a global marketplace, fuel prices are inevitably tied to international trends. That means price fluctuations depend on a wide range of factors. The result for Malaysia is that when the price of gas and coal rises, the cost of producing electricity will increase.

This is why supporters of coal argue for its continued inclusion in our generation mix going forward. It is widely viewed as the cheapest fuel for Malaysia at the current cost of generation, and, along with gas, contributes to the essential baseload power that forms the foundation and reliability of our electricity supply industry.

The costs of coal and gas are linked to a global market system, where commodity prices fluctuate depending on supply and demand. Here’s a look at some key factors:

The international nature of the energy industry has resulted in an increasingly global outlook aligned with national energy policy. The need for flexible systems has led to many nations around the world adopting their own versions of incentive-based regulation in order to build resilience against global price changes.

The role of ICPT

With fluctuating global fuel prices, nations require a stabilising structure to ensure changing costs don’t result in economic instability. In Malaysia, this mechanism is known as the Imbalance Cost Pass Through (ICPT).

ICPT, which was introduced in 2014, enables power producers to effectively account for the price of fuel in the electricity tariffs charged to consumers. It creates a more transparent operating environment, providing a clear mechanism for regulators and industry to highlight the impact of changing fuel costs on tariff prices. This is a fundamental part of incentive-based regulation as the foundation for a sustainable electricity ecosystem.

Malaysia’s regulatory period means base electricity tariffs are reviewed every three years by the nation’s Energy Commission. Since fuel prices continuously fluctuate, ICPT provides a mechanism to adapt to price changes on a six-month rolling basis in June and December of a particular year. Not only does that mean the electricity industry can plan for the future, it means consumers across Malaysia can plan ahead too.

With a clear and defined regulatory period, industrial and commercial customers are offered a degree of certainty around when and where changes might come. That provides a welcome foundation to make their own business decisions based on stable electricity tariffs, rather than being exposed to constantly fluctuating changes in fuel and tariff costs. That same benefit extends to Malaysia’s residential customers, who can be confident from one day to the next what the price of turning on the lights will be.

It’s good to remember that prices don’t just go up. Between March 2015 and June 2018, consumers in Malaysia enjoyed more than RM6.3 billion in total rebate under the ICPT scheme. The most recent change to ICPT was announced in the beginning of July 2019, with no additional surcharge for domestic consumers, and current electricity surcharge for non-domestic consumers to be maintained from 1 July to 31 December 2019.

What’s next for fuel prices?

While the price of oil fluctuates in an uncertain global market, it is coal and gas which deliver the most significant impact on Malaysia’s energy costs. Recent price changes have been broadly positive for coal and gas, with falling prices working to the advantage of Malaysia’s electricity industry. 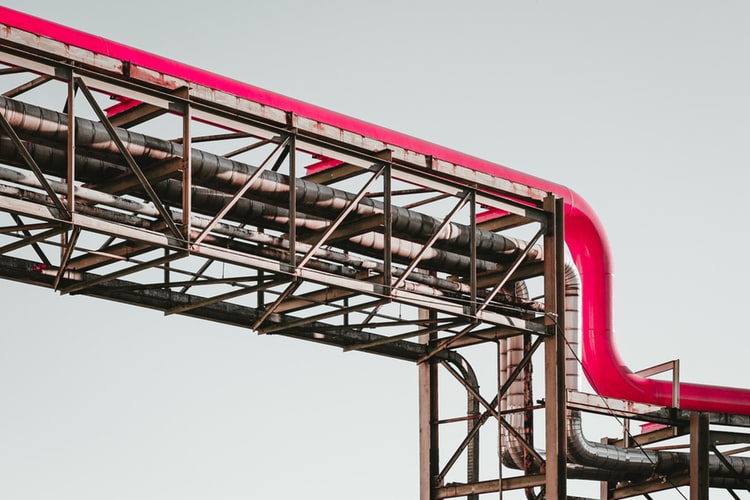 It’s important to understand that these changing prices are also reflected in the projections made by power producers. Regulators decide on electricity tariffs not only by taking into consideration fuel costs today, but also projecting what those costs might be months down the line.  It’s not just cost at the point of purchase, but the question of what power producers expect costs to shift, as part of a changing landscape. Those predictions form an important part of a regulator’s job, making calculated assessments that project the fuel costs of tomorrow.

The ability to adapt to changing fuel prices is vital for a sustainable energy market, which in turn drives overall industrial and economic growth. Static tariff costs in Vietnam at a time of growing fuel prices led to losses of around RM100 million in 2016. That kind of loss not only creates financial difficulties today, but real problems for a sustainable industry. Without money to invest in the future, infrastructure is at risk, necessary upgrades become unaffordable, and the reliability of the electricity supply becomes uncertain. That uncertainty can lead to decline in economic growth and instability for industry.

It’s important to note this ability to adapt doesn’t mean consumers have to lose out. Malaysia’s incentive-based system still provided some of ASEAN’s most affordable tariffs in 2017. So whichever way fuel prices change, with flexible mechanisms like ICPT, Malaysia has the framework to ensure a sustainable electricity ecosystem for Malaysia and Malaysian industry, whatever changing global conditions may bring.