This year, the world is celebrating Earth Day differently. For the first time since the global movement was held on April 22, 1970, people are locked indoors – across the world, aircraft travel has been suspended, roads are empty, and factories remain closed due to the novel coronavirus, COVID-19.

The effects of this global pandemic are nothing short of devastating. Yet the lockdowns also force us to reflect on the thin silver lining in this disaster. In China, the impact of its lockdown is so drastic that it is said to be directly responsible for significantly lower (10-30%) nitrogen dioxide (NO2) levels than usual. Meanwhile in Europe, daily carbon dioxide emissions are estimated to have fallen almost 60% since the lockdowns. 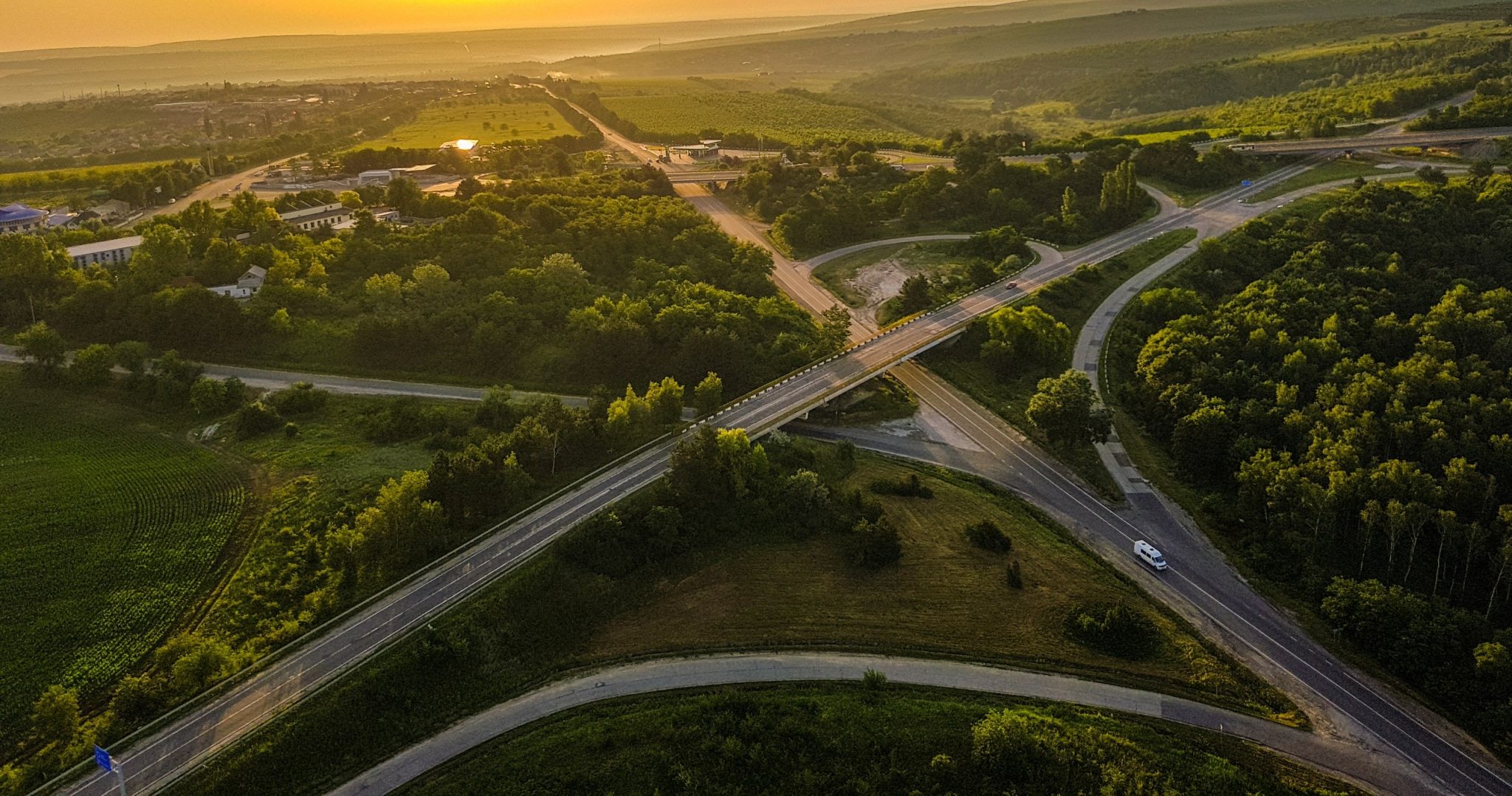 While Earth Day 2020 will be observed by a world hit hard by a global pandemic, it also serves as an appropriate time to observe the effect that changes in human behaviour has on the environment we live in. The question remains: how can we ensure the positive environmental consequences and lessons learned from this pandemic are not short-lived?

What Can We Do?

Imagine if you could make a difference, every day of your life. Imagine if the reduction in pollution could be a long-term scenario, and not an artificial halt. If today’s ‘new norm’ has inspired you to rethink your choices and implement new lifestyle changes, here are 5 great ways to start. 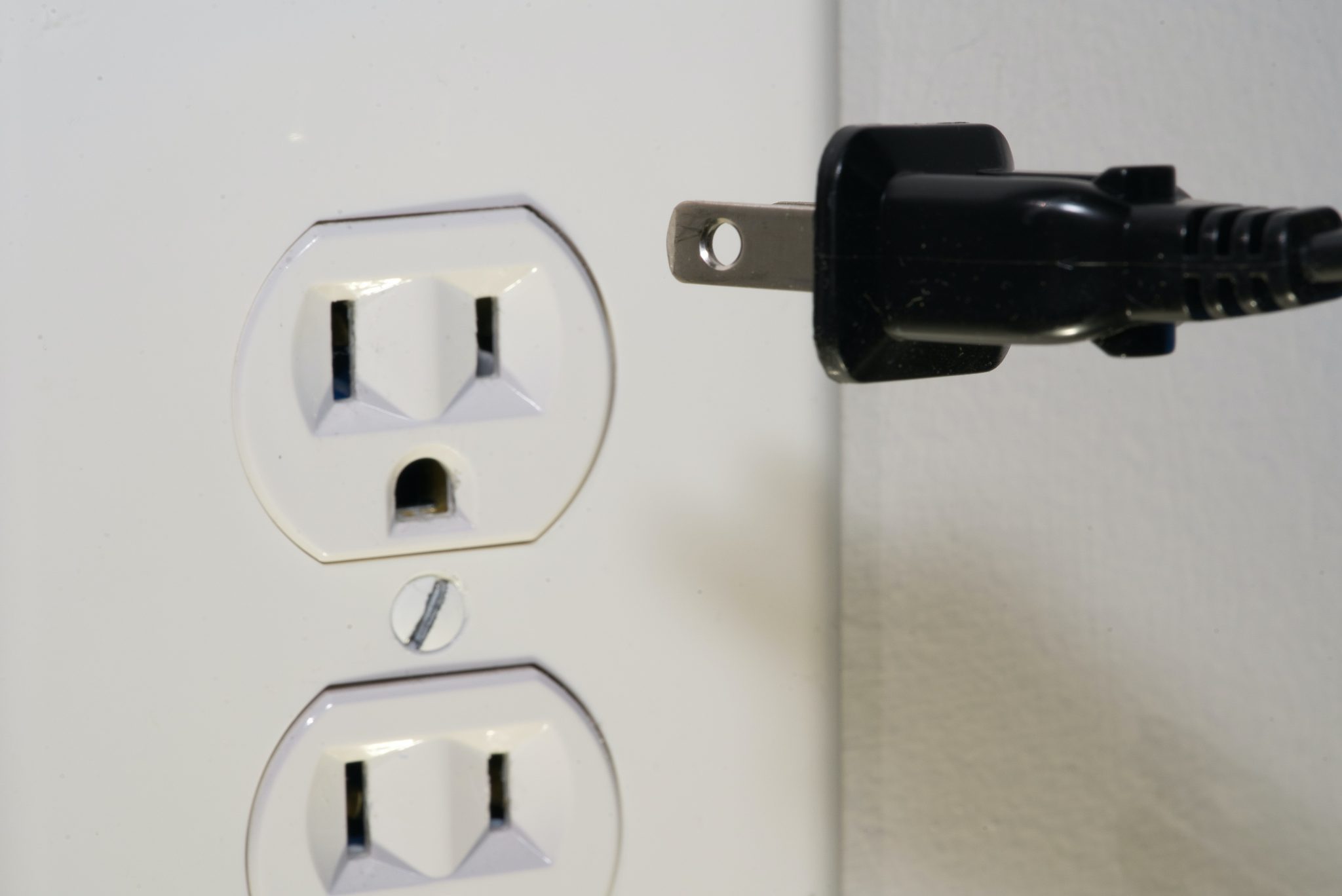 You would be surprised to discover that all electronics draw energy when they’re plugged in, even if turned off. Phantom load or standby power, better known as “vampire power” is accountable for about 5% of total electricity consumption. Any time your phone, TV, or printer is plugged in, it’s drawing energy, and you’re adding to your carbon footprint. The alternative? Leave your electronic devices disconnected at all times, unless you’re actively using them.

Smart, sustainable electricity use is about making the right decisions. In the near future, the adoption of technology such as smart meters will provide informed decision making to reduce your electricity consumption. The introduction of green rider tariffs in Malaysia will also provide an opportunity for consumers to directly source renewable electricity.

Until that happens, there are many simple ways to reduce your electricity consumption in day-to-day life. 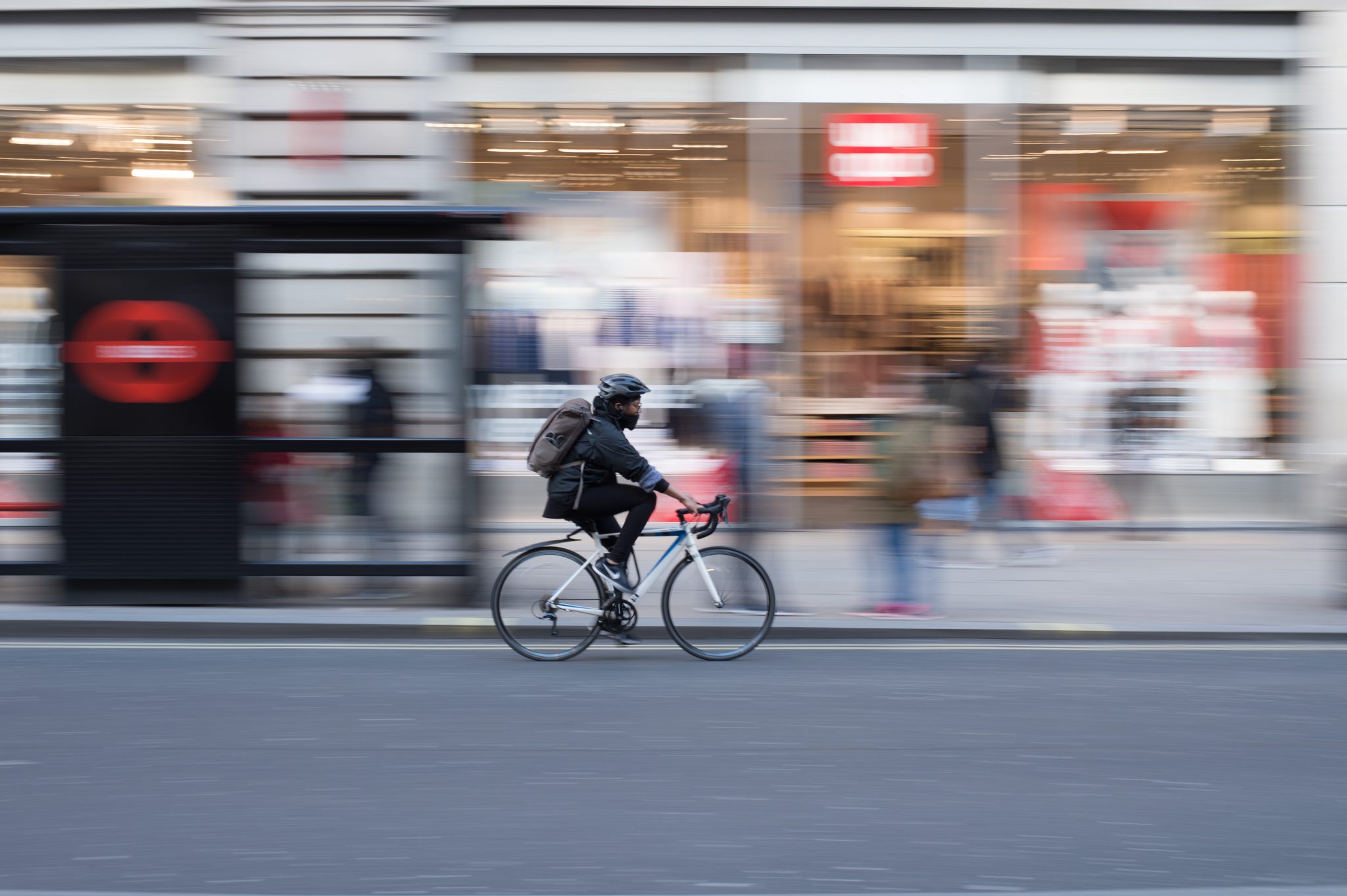 The global transport sector is a major contributor to carbon emissions, accounting for more than 20% of total global emissions. In Malaysia, transport accounted for 35% of total energy consumed nationally as of 2015, producing nearly 50 million tonnes of carbon dioxide annually. More than 85% of those emissions came from road transport.

Public Transportation: Switching to public transport where available can significantly reduce your carbon footprint. A car with a single occupant consumers an average 124.5 grams of CO2 equivalent for every kilometre travelled, twice that of a bus, and triple the carbon emissions of a train.

Vehicle Free: Choosing to walk or cycle is also a way to significantly reduce the carbon burden of your personal transport. Moves to provide low carbon and sustainable cities in Malaysia should make this an increasingly accessible option in future. 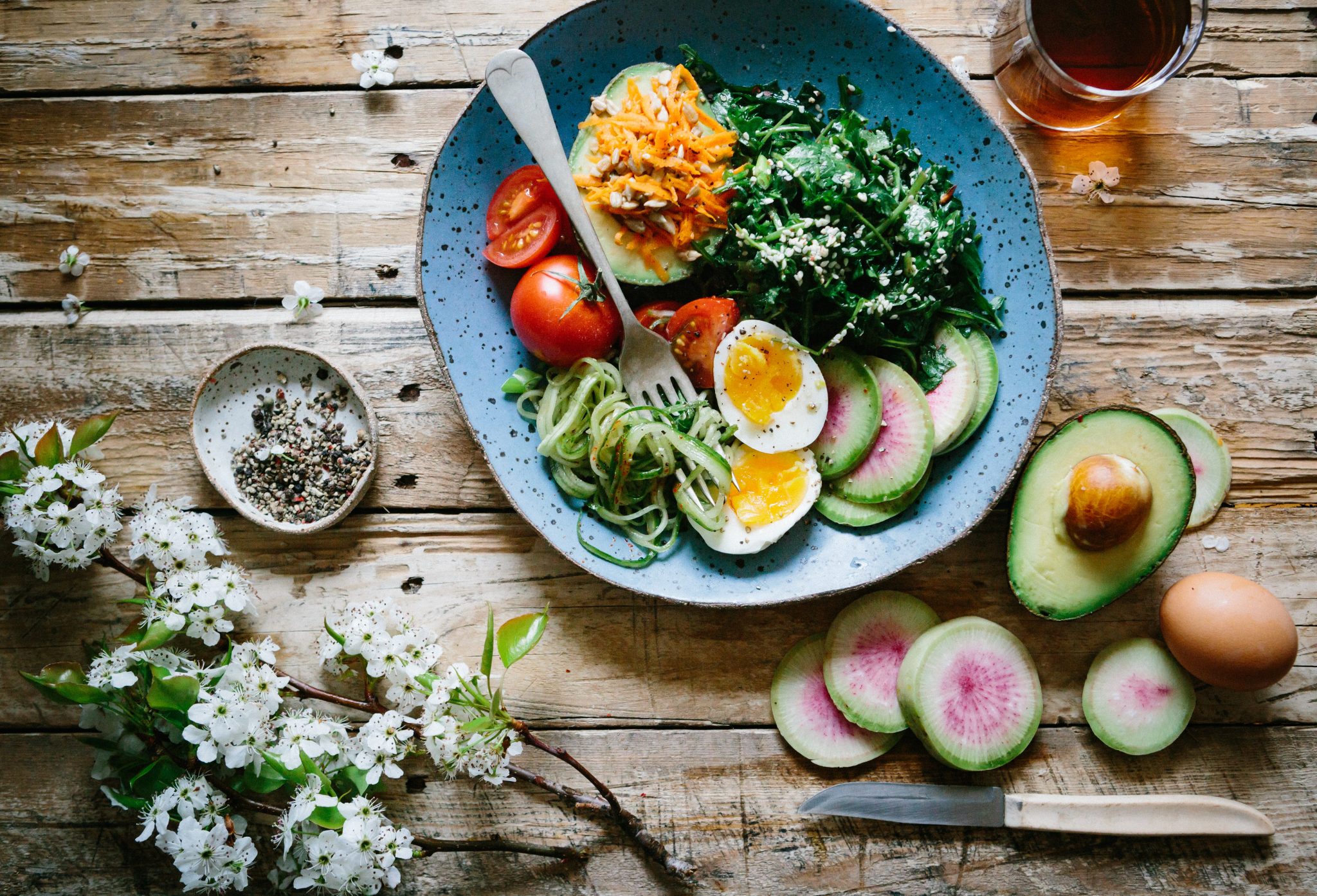 If you are in the Malaysian workforce today, then someone at some time will have urged you to go on vegan, or some form of plant-based diet. While the extremes of a complete diet change might be overwhelming, a flexible diet of mostly plant-based foods while allowing meat and other animal products in moderation will help the environment (and you) reap the benefits of carbon emissions reduction by up to 60 percent.

The global food system is one of the leading causes of climate change and environmental pollution through fertilisers and pesticides. Developed nations typically consume more meat, but with rapid economic development in Asia, meat and seafood consumption is projected to rise by 78% by 2050. That will result in an additional 2.5 billion tonnes of annual CO2 emissions.

While it’s understandable that going fully meat free is a tall order, the best meats to cut down on are from sheep and cows, the animals that produce the most methane. Eggs, rice, and wild fish all have lower carbon footprints than meat, so do take note during your next grocery run.

4. Make a Change in Your Wardrobe 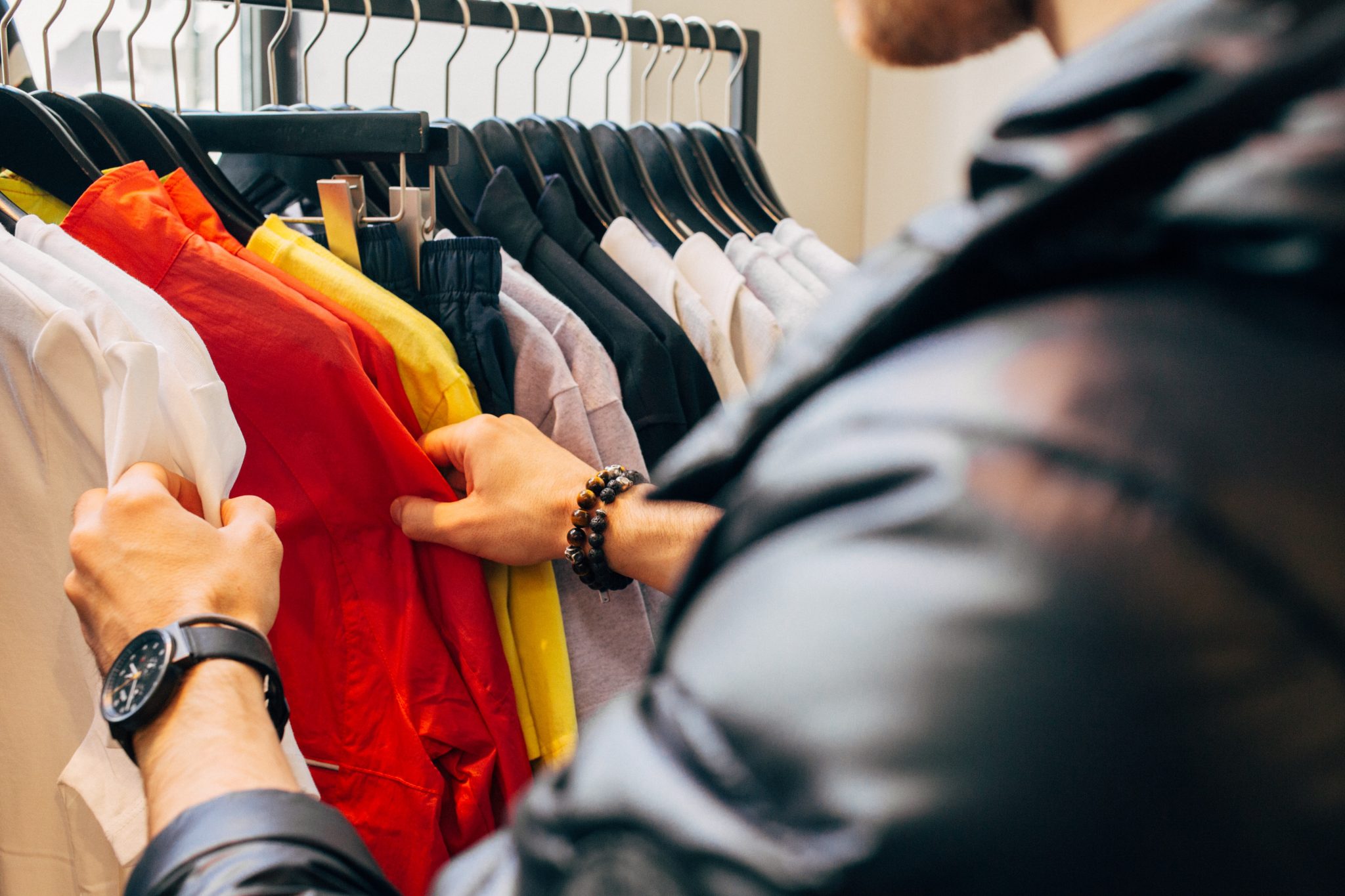 Fashion and clothing might seem like a strange way to save the planet, but recognising the environmental burden of your style can have a real impact. It’s important to note that 4% of the world’s waste is from the fashion industry, and a vast majority of it ends up in landfills or is incinerated. The fashion industry is responsible for an estimated 1.2 billion tonnes of carbon emissions annually, as well as having a huge water burden. That’s around five times higher than the total annual carbon emissions for Malaysia.

Besides the estimated 50 billion pieces of clothing that are produced yearly, the choice of fabric for these clothing is a bigger cause of concern. The majority of produced apparels consist of plastic material, such as polyester, nylon, acrylic and polyamide. As a consequence, half a million ton of plastic microfibers are circulated into the ocean from regular washing cycles.

While the responsibility of creating a sustainable industry rests on the shoulders of designers and manufacturers, you too can make a considerable difference through some simple steps: 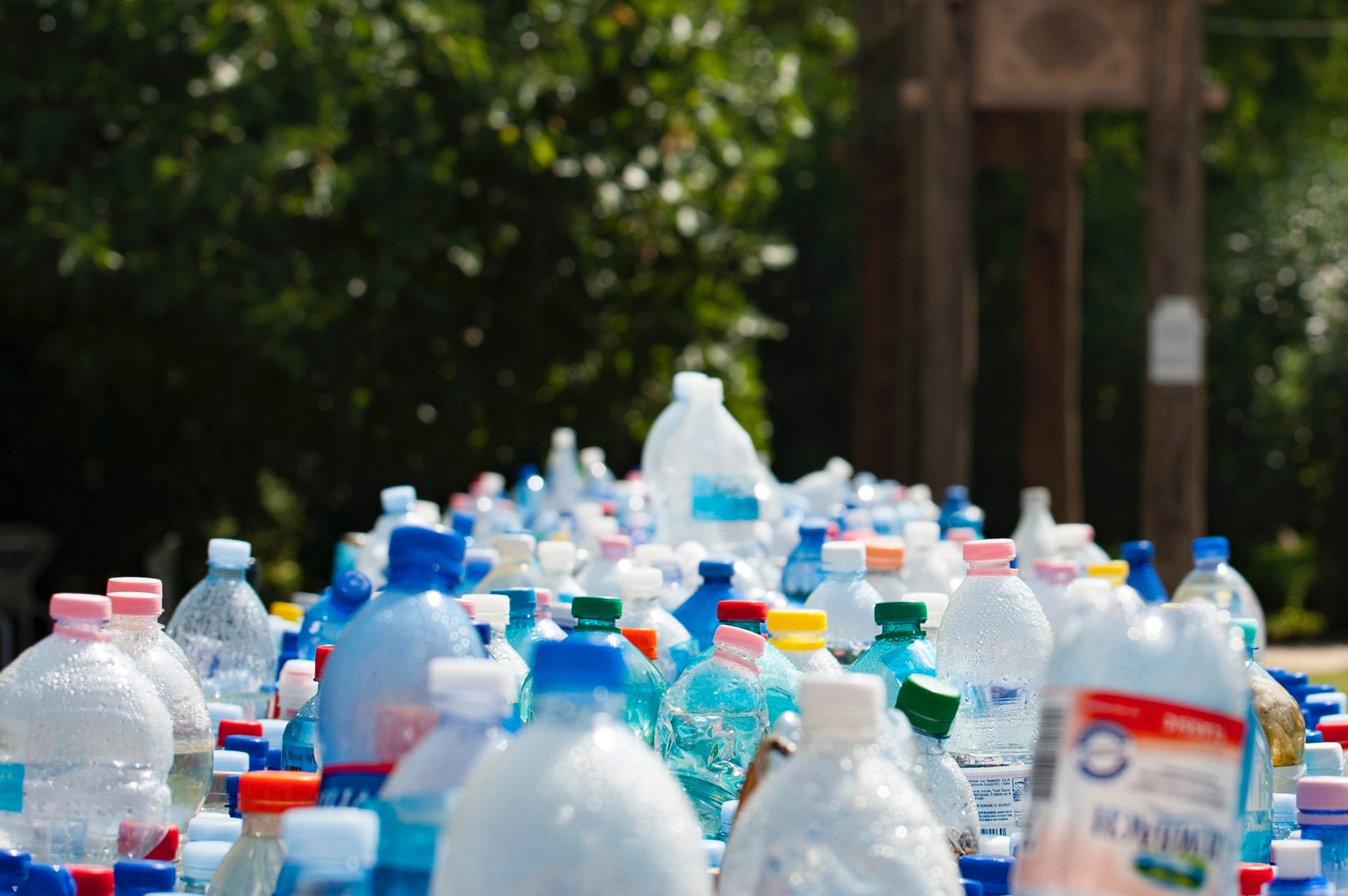 Reduce, reuse, and recycle is a phrase that’s often used to describe our attitude to waste. But it’s also a great philosophy as a foundation for reducing our carbon emissions.

Reduce: The more we reduce what we consume, the less energy required to produce new products. That’s just as true for fashion as it is for electricity. Consider your consumption, and reduce it where possible.

Reuse: More than 80% of the carbon footprint of an iPhone for example is attributable to the production process. Reuse of a perfectly workable device rather than replacement defers that carbon burden.

Recycle: Think about repairing items rather than throwing them away, and consider smart ways to reuse items that you might otherwise discard.

This year, for Earth Day, we wish you good health, and a renewed sense of environmental awareness. As this challenge will soon pass, and economic activity restarts, we hope that more people will consider the many ways we can weave sustainability and environmentalism into our everyday lives, and are moved to stand up for climate action in their unique own way.