Energy fuels the world, and as such, the energy sector is one of the most vital sectors in the economy. Such is the case in Malaysia, a nation well-endowed with conventional energy resources such as oil, gas, and coal, as well as renewables such as hydro, biomass, and solar energy.

When the Covid-19 pandemic struck, the International Energy Agency (IEA) noted that demand for electricity shrunk the world over as businesses shuttered due to movement restriction regulations. Nevertheless, the energy sector was still a vital source of economic output for the country – providing necessary investments through the increase of renewables capacity and subsequently jobs to reduce unemployment.

Similarly, in the ASEAN region, the pandemic which served as a wake-up call to economies saw them roll out initiatives to bolster the sector and ensure domestic energy security. Now, as we edge closer to the pandemic’s tail end, we are bound to see a spike in energy demand as the global economy recovers. As such, ASEAN member states are preparing themselves for innovations in the energy sector to facilitate this shift in consumption.

As economies develop, fresh out of this pandemic, the tendency is to adopt more efficient technologies for the provision of energy services, and the composition of economic activities change with energy intensity tending to decline over time. Renewable energy technologies, energy efficiency, advanced energy technologies and their associated products and services have been among the most rapidly growing sectors for investment in recent years, with major developing countries becoming investment leaders rather than simply technology transfer followers. 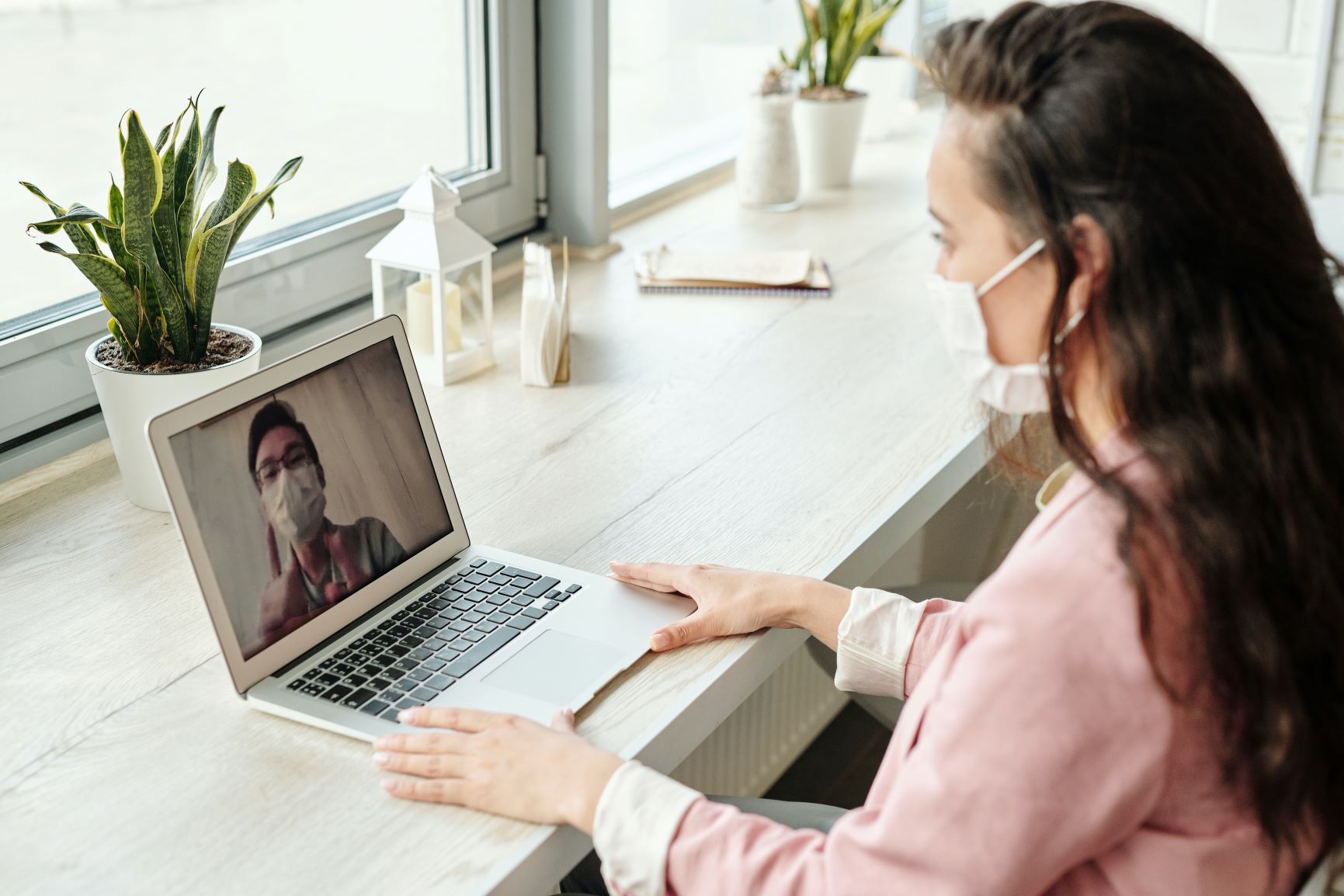 The energy sector in Malaysia played a crucial role in ensuring Malaysians received a reliable flow of electricity during the pandemic. As more people worked from home, the domestic usage of electricity saw a huge spike and the government sprang into action – taking the necessary steps to meet this demand and ensure energy security.

Besides that, the energy sector was also a critical driver for job creation at a time when the economy was saddled with unemployment. The unemployment rate in Malaysia inched up to 4.9% in January which presented a challenging landscape for the labour market.

The Malaysian Renewable Energy industry has contributed 18,000 jobs in various sub-segments of the energy sector.

To that end, the Malaysian Renewable Energy industry, through an investment of RM6 billion into the solar industry which would generate 1,500 MW of power, contributed to 18,000 jobs in various sub-segments of the energy sector. These included jobs in solar installation, electrical services and solar designs. In Peninsular Malaysia, the installation of 484,276 energy-saving LED lights resulted in over 1,400 job opportunities to Malaysians. The project which costed the government RM458.5 million also resulted in energy savings of up to RM44.64 million annually.

The effect of the pandemic had given rise to the importance of ASEAN member states to ensure adequate energy supply to their citizens. The spike in energy demand will only increase as economies recover and economic activity picks back up again.

In Thailand, the pandemic had hastened the rate of energy transition in the country. This disruption arrived at a critical time as the nation has been pursuing ambitious economic development and energy transition targets for many now. Thailand’s current energy target is to increase the share of non-hydro renewables in the energy mix from less than 5 per cent to 30 per cent by 2037.

Over in Singapore, the Energy Market Authority (EMA) of Singapore signed a memorandum of understanding with the Energy Commission of Malaysia to strengthen bilateral cooperation in the energy sectors. This is a yet another step in the right direction to improve pan-ASEAN grid reliability and energy security. The MoU outlined a guiding framework to facilitate knowledge sharing, technical cooperation in the planning and reliability of gas and electrical systems, regulation of wholesale and retail electricity markets as well as future cooperation at multilateral meetings. 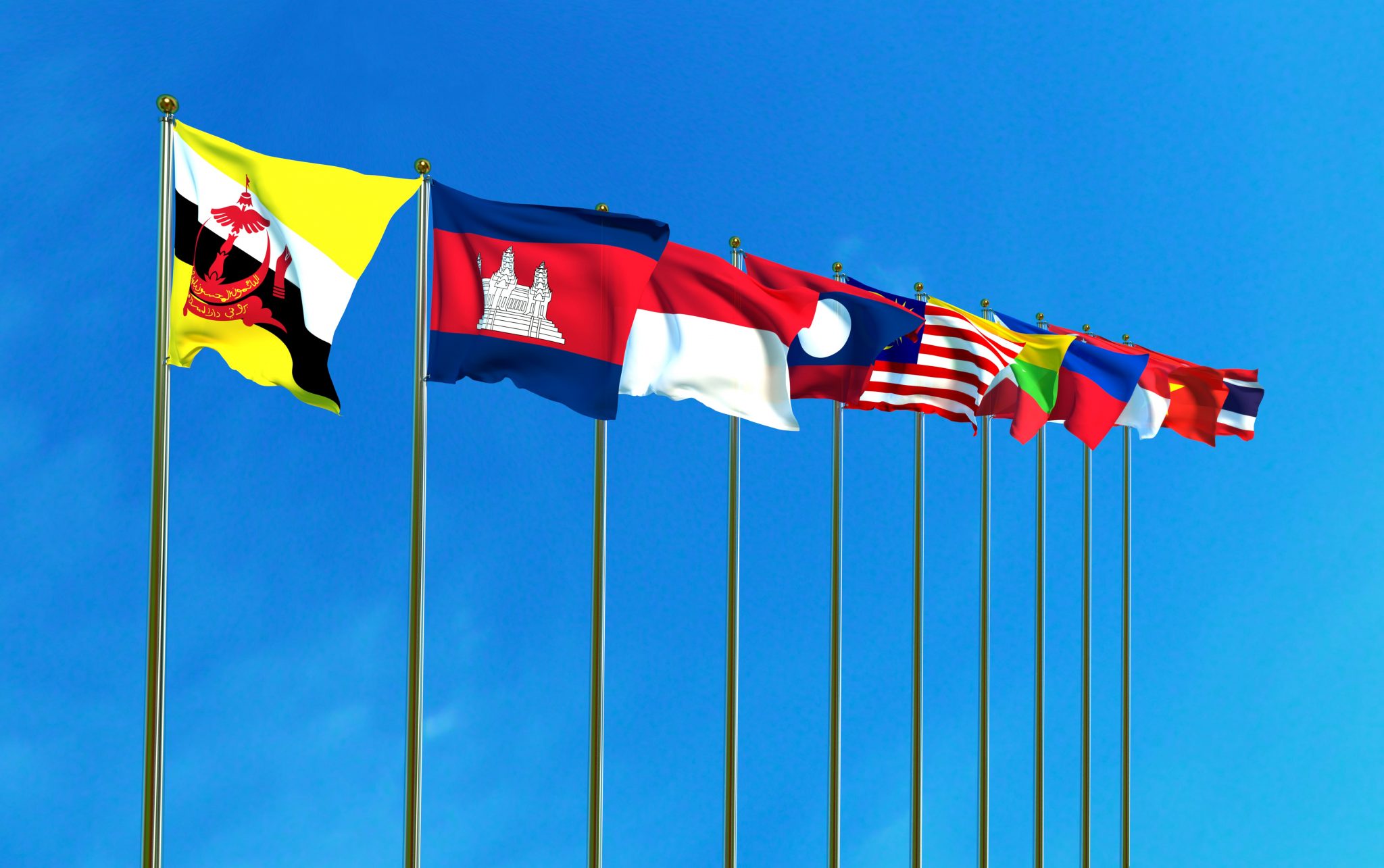 During the pandemic, the government’s focus on the energy sector was to balance the trilemma of energy needs for the nation – guarantee of energy supply, affordability, and sustainability. To that end, the government through TNB offered electricity rebates worth RM2.6 billion which helped alleviate cost of living issues among 9 million Malaysians.

The government also announced Program SAVE 2.0 which provided rebates of up to RM200 for the purchase of 4 or 5 star rated energy saving air-conditioning units produced in Malaysia and certified by SIRIM. This move benefited over 150,000 users resulting in yearly energy savings of around RM22.26 million.

Other measures included the introduction of smart meters, of which 1.1 million as of February 2021 have been installed in the Klang Valley and in Melaka. This has led to the creation of 5,000 jobs and positively impacted the business of 200 local vendors. Malaysia’s adept skill at producing and implementing smart meters for domestic use has removed our dependence on foreign smart meter imports. We are the only ASEAN country to have installed more than 1 million smart meters successfully.

Economies in the region have had to be agile and adapt to these new circumstances in creative new ways.

At a regional level, there is still plenty of work that needs to be done to improve an ASEAN-wide energy sector. Economies in the region have had to be agile and adapt to these new circumstances in creative new ways. What Malaysia brings to the table is its immense technical and policy expertise when it comes to energy regulation and transition.

From a policy perspective, Malaysia has been in the cutting-edge of energy sharing mechanisms most notably through the recently signed energy purchase and wheeling agreement (EPWA) with Laos and Thailand. The deal which sees Malaysia purchase 100MW of power from Laos through Thailand’s energy grid is a the first of its kind in ASEAN and demonstrates the potential that can be achieved through a pan-region ASEAN Power Grid (APG). The APG which has gotten renewed attention in light of the urgent need for electricity trade in the region to meet power demands will help enhance energy sustainability and resilience throughout the region. 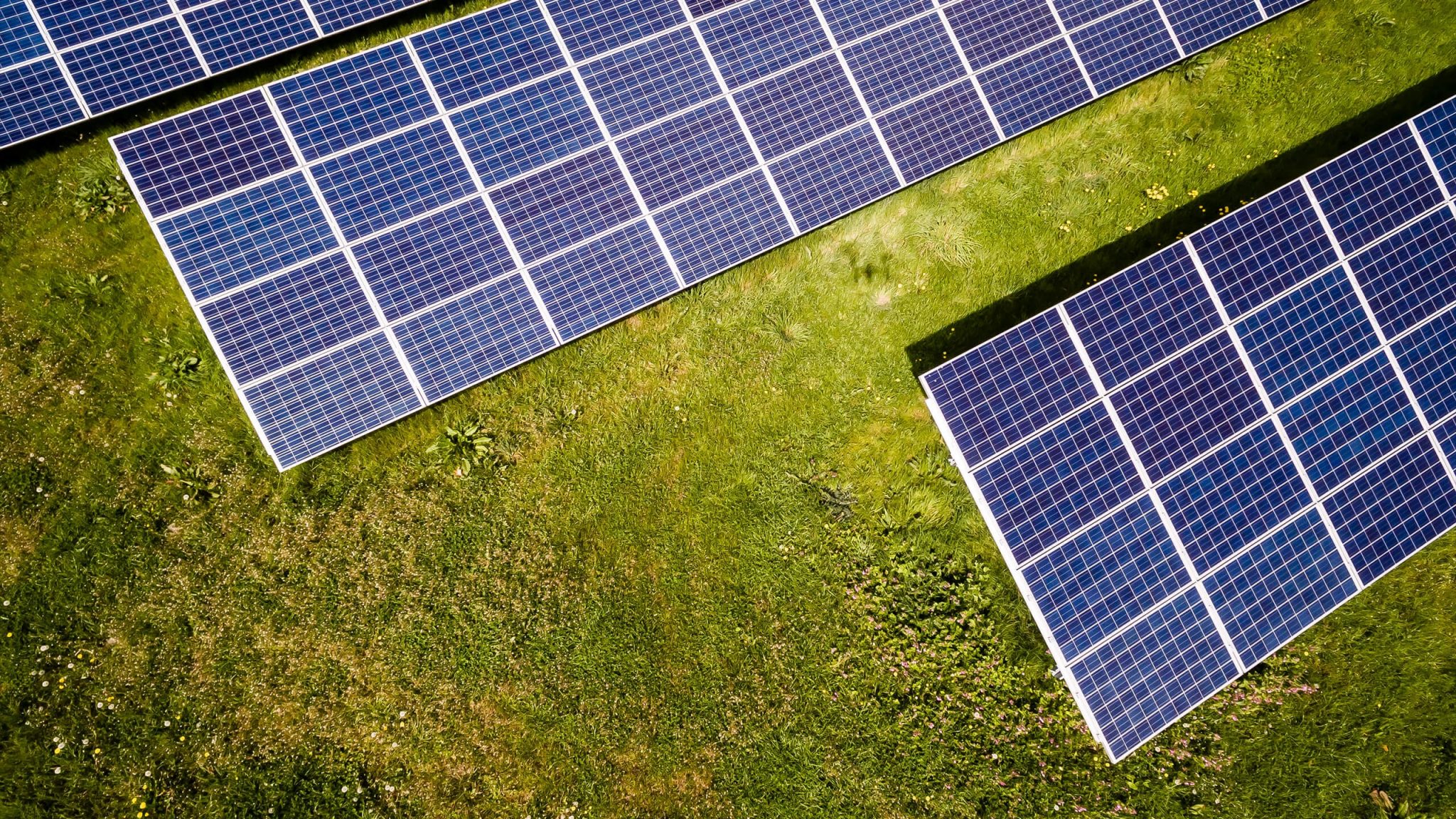 One of the nation’s key considerations in the post-pandemic new normal is energy transition. This, however, will be contingent on the management of the nation’s energy trilemma as mentioned previously. Nevertheless, Malaysia is primed to achieve a 31% renewable energy in its energy mix by 2025 and reducing its carbon intensity by 45% in 2025 and 50% in 2035. This is widely achieved through innovations in solar and wind energy as well as investments in energy efficiency. As such, renewable energy uptake will likely see a positive trend in the country moving forward.

Malaysia now has an average electricity disruption of less than 50 minutes which is the lowest when compared to its ASEAN peers.

Thanks to the government’s careful strategic planning and management of the energy trilemma, Malaysia now has an average electricity disruption of less than 50 minutes which is the lowest when compared to its ASEAN peers. In fact, the disruption rates are equivalent to that of more advanced economies such as Denmark, France and the UK. Malaysia continues to be recognised internationally for our power management, ranking fourth of 190 countries in the Ease of Getting Electricity component of the World Bank’s annual Ease of Doing Business index.

Grid flexibility and digitalisation is another item of priority in the nation’s energy agenda. TNB’s Grid of the Future represents a long-term vision to enhance digital and technological advancements to maximise the efficiency and reliability of the country’s national power grid. TNB has thus far secured RM18.8 billion in investments which would be put to advance metering infrastructure, grid automation, and enabling a future forward grid.