According to current projections, Malaysia’s electricity demand is expected to grow from 18,808MW in 2020 to 24,050MW by 2039. On a wider scale, due to a combination of global population growth and the economic growth of developing countries, the total energy consumption of the world is also expected to increase by a whopping 48% by 2040, according to the US Energy Information Administration (EIA). 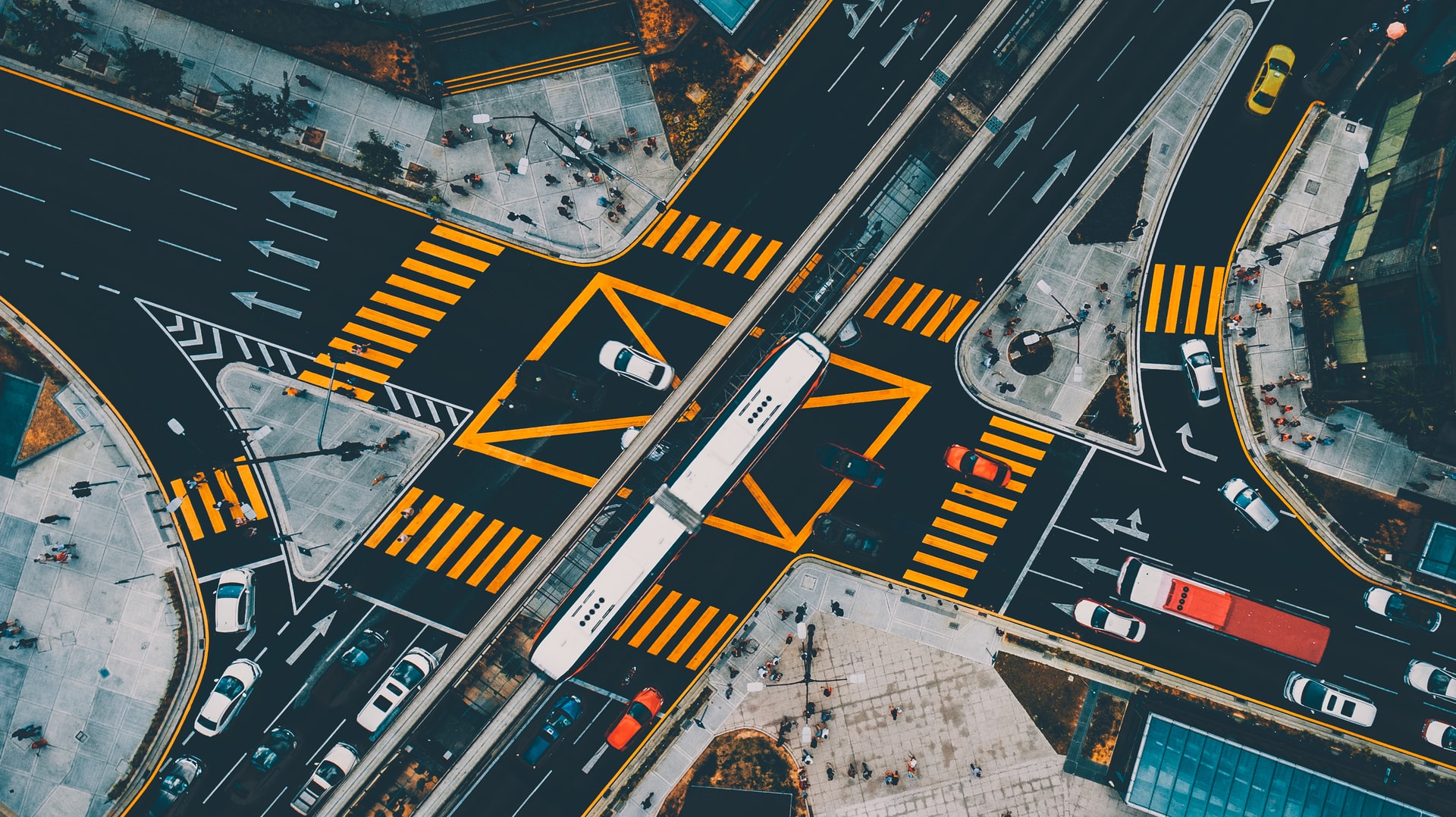 Scaling up and building new energy generation and distribution systems to meet this demand is a gargantuan task on its own. Factoring in the ever-growing urgency to mitigate the effects of climate change makes this task exponentially more complicated. It requires a delicate balance of integrating renewable energy, retiring fossil-fuel based generation plants and reducing projected energy demands. Of these three factors needed to ensure the country’s energy security over the next few decades, reducing the projected energy demands and strain on Malaysia’s energy generation system is by far the most efficient and cost-effective option available.

The Importance and Impact of Reducing Malaysia’s Energy Demand

According to a March 2021 report from Malaysia’s energy authority, Suruhanjaya Tenaga, the country’s expected net energy demand of 24,050MW in 2039 can be reduced by almost 1000MW to 23,093MW just by integrating demand-side renewable energy resources at the distribution network. Demand-side resources are components that exist in the energy ecosystem that can offload some of the expected strain on the country’s central energy grid. These resources can be split into two main categories:

The resilience of Malaysia’s energy system is invisible to most, taken for granted as the country has an average electricity disruption of less than 50 minutes a year. This is the lowest amongst the ASEAN region and comparable even to advanced economies such as Denmark, France and the UK.

Malaysia has the lowest average electricity distruption amongst the ASEAN region and comparable even to advanced economies such as Denmark, France and the UK

Maintaining this resiliency, while managing the energy trilemma to ensure energy is reliably available for a growing and technologically evolving population, while attempting to transition energy systems to reach emission targets is challenging to say the least. The potential benefits then, of reducing the projected demand on the country’s energy system by almost 1000MW, are substantial.

In terms of monetary costs, reduced demand would lessen the investment needed to scale up energy systems and distribution grids. Lessening the strain on energy systems will reduce the risk on security of energy supply and ultimately, a lower energy consumption will result in reduced amount of harmful emissions in the environment.

Across the board, reduced energy demand helps mitigate the challenges of providing reliable, affordable, and cleaner electricity to the population.

The impact of demand-side resource management cannot be overstated. The International Energy Association (IEA) estimated that around 55% of the total emissions reduction required to meet global net zero targets are linked to consumer choices, such as installing energy-efficient technologies in homes and opting for electric cars. Consumers that opt to install their own rooftop solar could not only generate their own energy, reduce dependance and demand on the grid, but also benefit from selling excess electricity back to the grid they are connected to. In Malaysia, a version of this agreement called the Feed-in-Tariff (FiT) has been in place since 2011, allowing consumers to sell self-generated electricity back to the national grid. 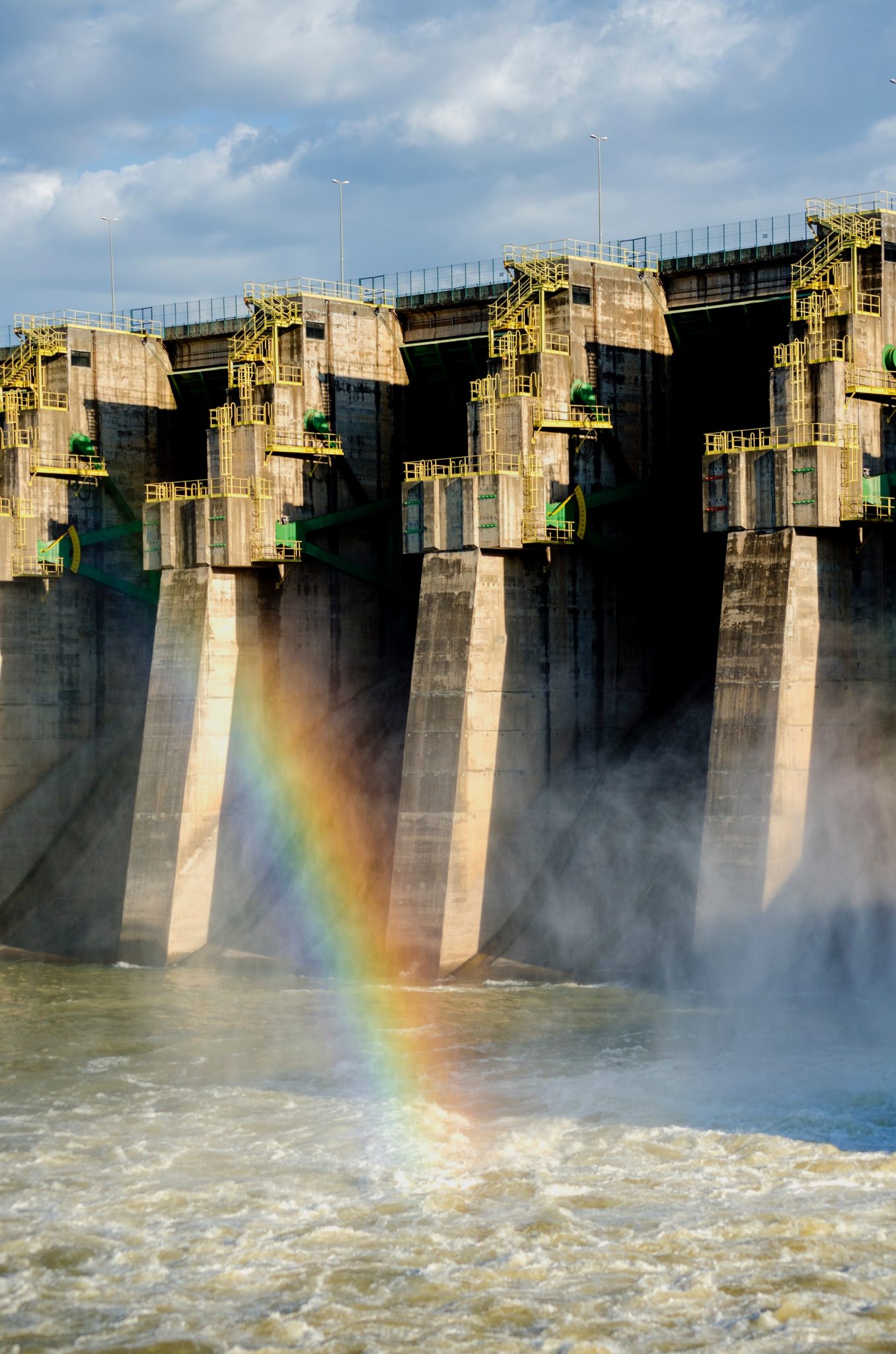 Under the traditional energy generation system, electricity is mainly produced at large power plants and transmitted to distribution networks to end consumers. However, the need for higher energy efficiency, supply reliability and lower harmful emissions requires an alternative approach to energy generation and distribution.

Distributed generation refers to energy generated from often renewable sources, near the point of use, instead of centralised generation such as power plants. Typically powered by mini-hydro, biomass, biogas, solar power or wind power, distributed generation systems complement centralised generation and help alleviate the load on central power stations, increasing grid resilience. Since these systems usually supply energy to their surrounding areas, energy is conserved due to the shorter distances for electricity to be transmitted. This is also made possible due to the significantly lower emissions from renewable energy sources which allow these distributed renewable energy resources to be built closer to residential areas, as opposed to coal-powered plants.

All these factors allow distributed generation to be integrated with relatively fewer complications and costs than building new central plants or scaling up existing plants to meet growing demand. The same can be said for Behind-the-Meter energy demand mitigation solutions, where even high upfront costs are recovered in both monetary and environmental returns.

Strides in Energy Demand Management in Malaysia and Beyond

Countries across the world have been implementing demand-side energy management and mitigation solutions for decades. In neighbouring Thailand, demand-side energy management programs during 2003-2017 resulted in more efficient power generation, reducing CO2 emissions by 8.4%, but encountered challenges of higher total system costs. On the other hand, Singapore’s Demand Response program contributed to system reliability and market competition, yet faced challenges in their low consumer participation numbers. 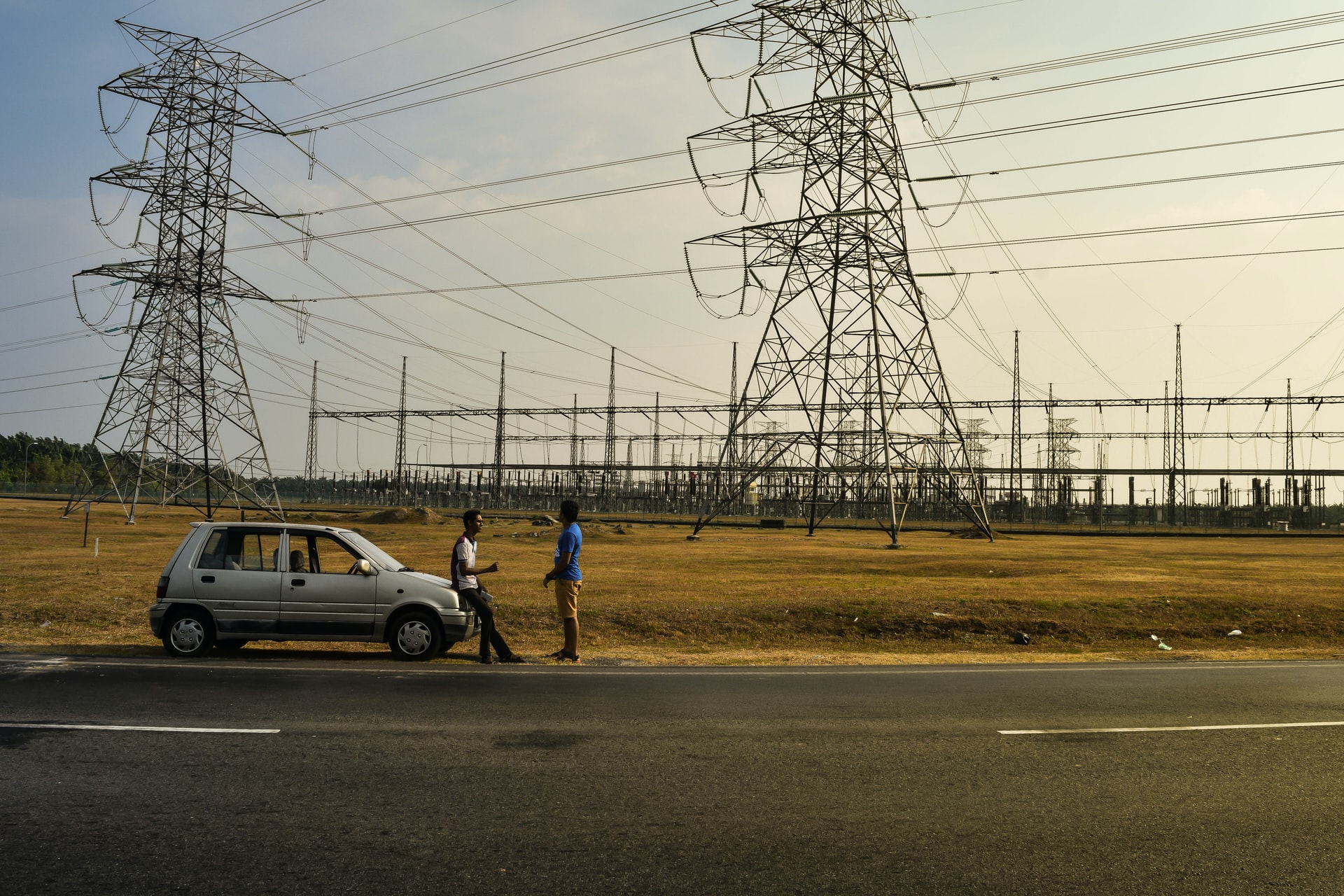 In Malaysia, national utility Tenaga Nasional Berhad (TNB) has made its own energy demand mitigation efforts by introducing programs such as their Smart Meter roll out to foster better energy management practices in residential areas, and the Time of Use (ToU) tariff scheme to drive energy efficiency among commercial and industrial users. The ToU scheme allows commercial and industrial energy consumers to manage their electricity consumption by using less electricity during peak demand times, and shifting their consumption to off-peak hours, when electricity rates are lower. While Malaysia’s electricity tariffs are set by the government and energy regulators, this ToU scheme offered by TNB allows energy intensive commercial and industrial sectors to self-regulate their electricity usage and bills, and eventually reduce overall strain on the central grid during peak hours.

As an extension of this scheme, due to the success of the initial pilot, TNB went on to introduce the Enhanced Time of Use (EToU) tariff scheme with more energy usage time zones for consumers to have better control over their electricity consumption. These services seem to show positive results, with the utility receiving a rating of 86% on their Customer Satisfaction Index (CSI), according to their Integrated Annual Report 2020. The utility is now even planning to roll out a similar time of use program for residential consumers, opening up this energy management opportunity to more Malaysians.

Managing Demand-Side Energy is a Task for All

Demand-side energy management has the potential to reduce energy costs, lower carbon emissions associated with energy consumption and increase resiliency of energy grids. These factors will be key to countries in achieving their emissions goals as set by the Paris Agreement. It provides unique benefit of easier, cost-effective solutions to meeting global projected energy needs, while offering the chance to mitigate demand growth in coming years.

Continued and increased cooperation is needed across multiple stakeholders to implement a successful demand-side management roadmap for Malaysia. While regulators and utilities roll out programs to incentivise energy demand management and energy efficiency, it will also be down to end-users to change ingrained energy consumptions behaviours and invest in our collective energy future.