The United Nations Development Programme estimated that cities are responsible for 70% of the world’s greenhouse gas emissions. On top of this, the proportion of the global population living in cities is expected to reach 66% by 2050, which will result in significant increases of emissions from urban areas. A new approach to city expansion will be critical to mitigating the environmental impacts of this growth, and experts agree that the development of smart cities should be at the heart of this ambition as we work towards our 2050 net neutrality goals. To this end, the case for technology to better manage cities and support the transition towards sustainability targets has never been stronger. More importantly, combining resources and exploring new opportunities together will be critical in this green and technical revolution, and could unlock many new pathways to a sustainable future. 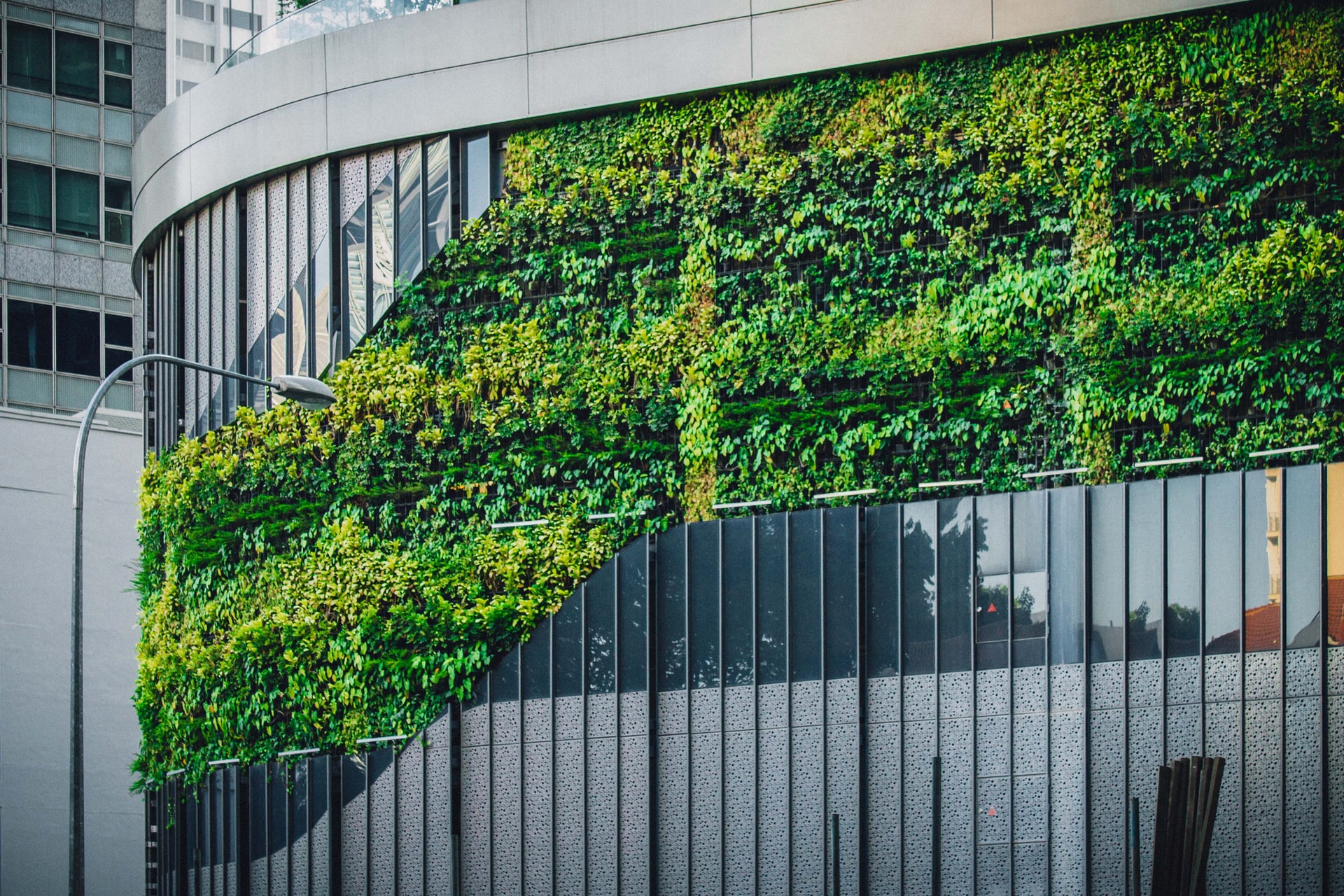 Malaysia Climate Action Week, co-organised by the British Malaysian Chamber of Commerce (BMCC) and the British High Commission, gathered experts in energy and development from around the region to discuss the climate challenges ahead, centered around the theme of ‘Race to Zero: Keeping Up the Momentum’. Day 4’s session ‘Creating Climate Smart Cities towards Climate Ambitions’, saw industry leaders gather to discuss how the development of smart cities through the application of technology, sharing of information and resources, and responsive governance will create new opportunities for sustainable development practices in urban areas.

A Case for Mutually-Beneficial, Cross-Country Collaboration

Sam Myers, Her Majesty’s Deputy Trade Commissioner for Asia Pacific (Southeast Asia) in the Department for International Trade (DIT), shared his own experiences around the success of tech and resource sharing in developing the framework for smart cities of the future. According to him, key to the UK’s success in building its first few smart cities has been the dismantling of data silos and sharing information across technologies and industries to accelerate innovation. Government also played a key part in this, by championing progress through digital transformation, public sector, updating and enabling connectivity, and funding urban innovation programs.

The UK’s successes have had far-reaching positive impacts, Myers added, as progress gained by its projects went on to advance the smart city roadmap over in Malaysia through collaborations between the BMCC and local authorities such as the Ministry of Housing and Local Government (KPKT), with results such as the Malaysia Smart Cities Handbook launched earlier this year.

This handbook outlines key technological drivers in Smart Cities development, showcases some of the best practices from the UK and around the world. The handbook also outlines holistic supply capability, allowing potential models and plans for local adoption and application in Malaysia – and the collaborations are not over. The organisation is also working on a virtual smart cities trade mission from the UK to Malaysia in February 2022, which will involve sharing sessions with experts in smart city technology across greater London, Manchester, and the West Midlands.

An All-of-Society Approach to Smart Cities 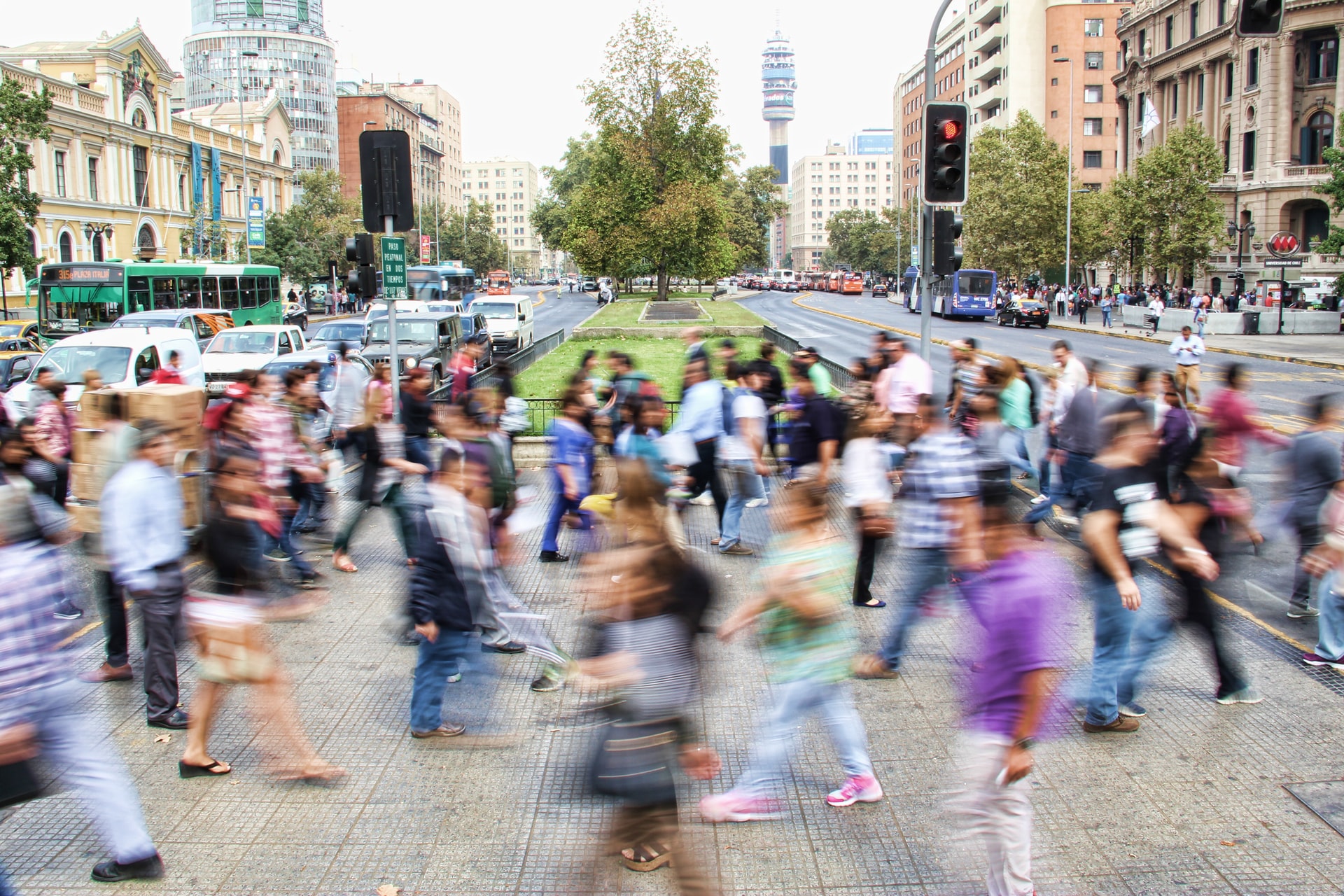 Across the world, we are already seeing cities leading the pathway for low carbon technologies and development, but according to Niloy Banerjee, Resident Representative for Malaysia, Singapore & Brunei Darussalam at UNDP, we need to really speed things up. As he explains, cities are the global engine for energy, creativity, and innovation, but they are also “where the climate battle will be won or lost.”

Cities are the global engine for energy, creativity, and innovation, but they are also “where the climate battle will be won or lost.”

On the positive side, according to Banerjee, green cities don’t need to be a more expensive or non-profitable proposition any longer. As long as we make a collective effort to understand the various positions stakeholders are in, we can come up with the right strategies that result in win-win partnerships for us and the environment. While climate governance is a must, Banerjee also stresses the need to evolve our current thinking that climate change is a matter for governments to solve, and instead combine our talents and resources for an all-of-society approach to tackling this issue. The private sector has a critical role to play in leading the way in this fight, especially in developing the tools needed to achieve net zero particularly for high emission sectors such as steel, cement and iron manufacturing. “Citizen action,” he says, “has no substitute in this game”.

Echoing this sentiment, Datuk Ismail Ibrahim, Chief Executive at Iskandar Regional Development Authority (IRDA) added that we need to prioritise a holistic development plan that optimises the limited resources we have, and ensures that all three pillars of sustainable development – economic, social and environmental – are upheld.

Speeding Up the Smart City Transition

Smart cities represent an important opportunity to achieve emissions goals while improving the quality of life for all with innovative technology. The past 2 years have shown that we need to plan for an increasingly uncertain world, and according to Dr Ross Grainger, Mott MacDonald’s Project Director of Energy in Southeast Asia, a big challenge in building back better is delivering smarter, mega projects that meet society’s needs in this volatile world. Innovative technology can aid in this goal, for example, using digital replicas of cities or urban environments to simulate and analyse scenarios and design interventions for climate change impacts and create net zero pathways, as well as address the needs of minorities such as the elderly and mobility impaired. 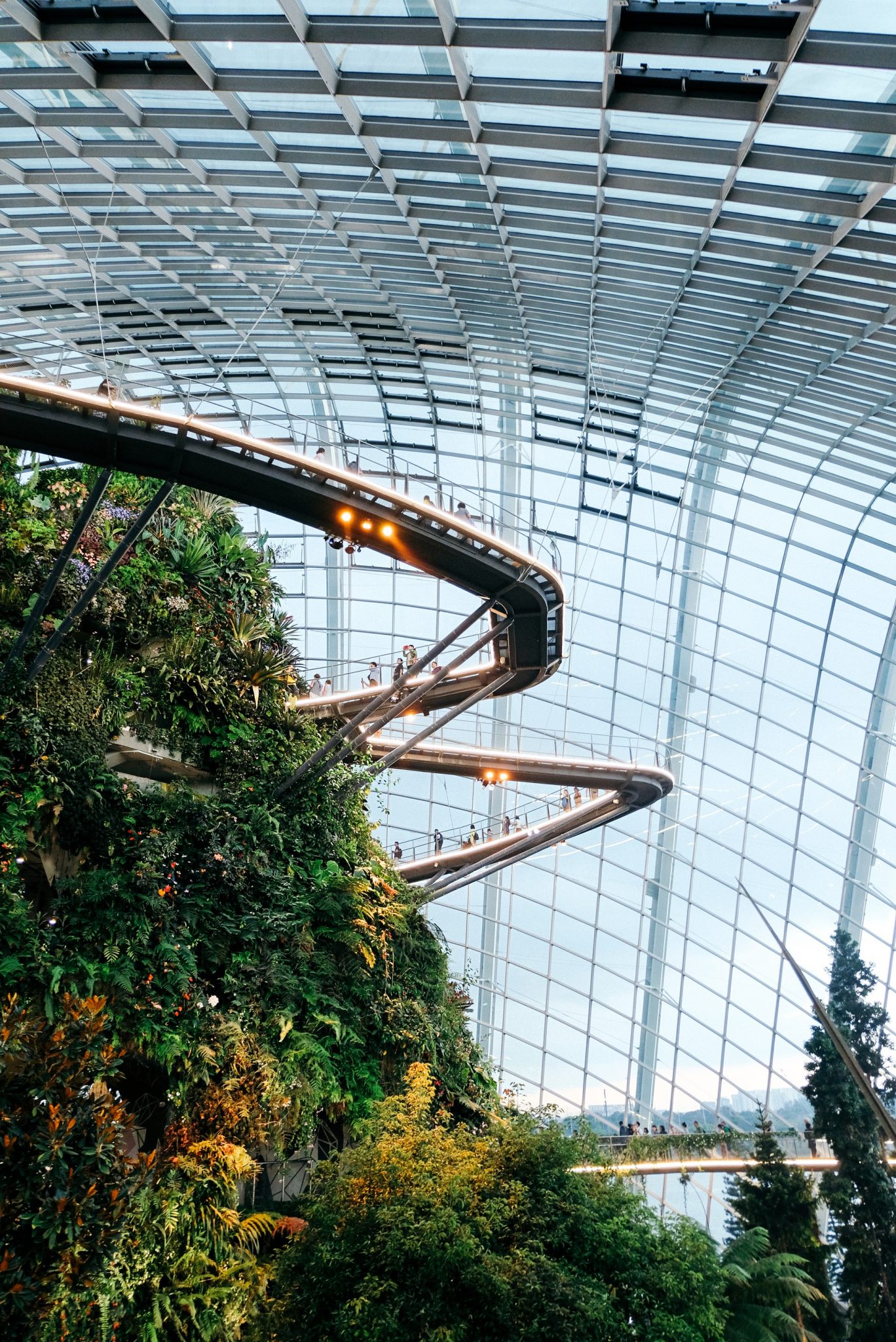 Architect Serina Hijjas, Vice President of the Malaysian Green Building Council (MGBC), suggests that green buildings are the “low-hanging fruit” that could reduce national emissions by 30%, especially when transforming existing cities to more energy efficient models. However, the only way to achieve this transformation in time is by implementing mandatory requirements at the national level to spur the private sector to make these changes. As an attractive destination for foreign investments, Malaysia should also consider implementing mandatory sustainability requirements for international companies with a presence in the country.

While technology will indeed play a big role in the development of smart cities, what is more important is collaboration between the public and private sector in developing tools to aid in this transition. Mahadhir Aziz, Chief Executive Officer of the Malaysia Digital Economy Corporation (MDEC) says that emerging technologies such as artificial intelligence, big data analytics and the Internet of Things produce huge amounts of data that can be harnessed to influence climate policies and our individual sustainability practices. However, without proper information exchange across all involved agencies and sectors, the road to sustainable cities will be much longer than it needs to be. According to him, the government can step in here by embracing, supporting and building on initiatives by the private sector instead of competing against it.

The technology and talent for our climate goals already exist

In the end, the technology and talent for our climate goals already exist, but there needs to be a cohesive and collaborative approach to developing the tools needed to monitor and manage our carbon impacts. The challenges in realising our smart cities dream are different from one city to another. Naturally, the solutions will vary as well, but across the world, technology, collaboration, and good governance will undoubtedly play a key role in developing smart cities for our climate future.