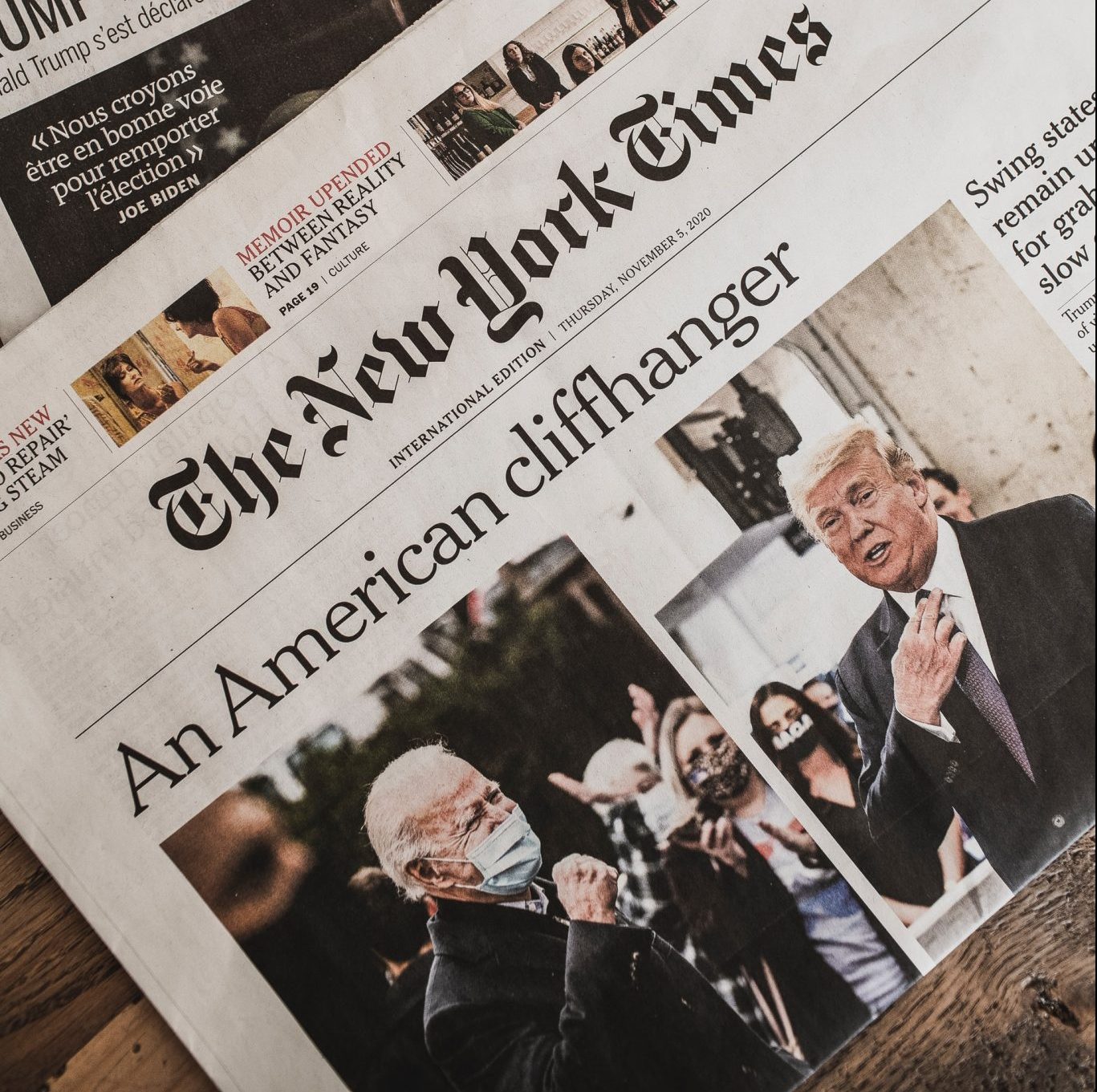 The world has been gripped with US election fever. An estimated 150 million Americans have voted in this record-breaking election, reflecting the important crossroads the nation is facing – one that reflects an equally monumental turning point for America’s energy journey.

It would be fair to say that the 2020 election has been an election like no other. It is set to the backdrop of a highly polarised nation, ravaged by an on-going wave of coronavirus infections. Incumbent President Trump and challenger Joe Biden echo starkly different visions of the future America.

These visions matters. While attitudes towards the USA vary around the world, the influence of this powerhouse leading global economy cannot be denied. The decision the nation has made in November will send ripples around the world. No area is that more true than in the US’ energy policy, and its ultimate impact on climate change.

The impact of energy decisions don’t settle neatly into four-year terms. The decision one President makes isn’t so easily unpicked by another in an industry where timelines often stretch to decades.

As nations around the world ponderously turn their national economies away from fossil fuels and towards more sustainable futures, America has been a reluctant dance partner in recent years.

Under eight years of Donald Trump’s predecessor, Barack Obama, America had made remarkable efforts to drive forward its energy transition. Wind generation quadrupled, and utility-scale solar increased 40-fold. It’s fair to say that under Donald Trump that growth didn’t so much stall, as crash catastrophically into a brick wall of alternative ideology.

Donald Trump’s view on climate change, and consequent belief in the energy transition, does not appear consistent with scientific consensus, or indeed himself. He has decried it as a hoax, a trick created by the Chinese to undermine US manufacturing, and at the same time a ‘very serious subject’.

It’s perhaps easier to follow the maxim that actions speak louder than words. In 2017, Donald Trump announced the US withdrawal from the seminal Paris Climate Agreement. On 4 November 2020, that withdrawal was formalised, rolling back commitments to tackle carbon emissions in America and around the world. These actions were largely made to appeal to the voting demographic in traditional energy-intensive industries such as coal, gas, oil, and manufacturing. The University of Columbia’s Climate Deregulation Tracker identifies 160 environmental regulations which have been rolled back as Trump swung the nation away from environmental support to cheerleader of legacy industries.

As the richest nation on Earth — and the largest historical carbon emitter responsible for one-quarter of all manmade carbon emissions — America’s role in the Paris Climate Agreement was pivotal. It not only acts as a champion to drive forward change, it was a fundamental part of financing that transformation in other, less affluent nations of the world. America is also often seen as a direct and indirect enforcer of global regulation, as countries and producers attempt to align with its own standards in order to ensure market access and avoid potential sanctions. Without that guidance, the global climate journey seems far more perilous.

A Green New Deal with Biden

While the judicial battle might not be over, it looks increasingly likely that Democratic candidate Joe Biden will be sworn in as the next President of the United States in January, 2021. This transition is likely to be a sharp one for many reasons, and will undoubtedly usher in a new era of environmental and climate policy in America.

One important first step is Biden’s repeated pledges to rejoin the Paris Climate Agreement on the first day of his presidency. That will see America once again walking in lockstep with the world’s commitment to keep manmade temperature rises below the essential 2 degrees above pre-industrial levels. This commitment indicates the environmental focus Biden has promised to deliver.

In the run up to the election, he announced a USD2 trillion plan to tackle climate change, leveraging the green energy transition as a powerful platform for economic recovery in the wake of COVID-19. Speaking in Wilmington, Delaware in July, Biden said “These are the most critical investments we can make for the long-term health and vitality of both the American economy and the physical health and safety of the American people.”

Biden’s plan sets out an investment commitment in green energy infrastructure over his four-year term, aiming to significantly accelerate uptake in transportation, electricity, and buildings. This includes upgrading four million buildings to achieve the highest levels of energy efficiency.

Amongst Biden’s climate plan targets is the goal to achieve an emissions-free power sector by 2035, transitioning legacy industries and workers towards renewable energy alternatives. This is an ambitious target for a nation where coal and natural gas still contribute to more than 60% of power generation.

This route map aims to significantly accelerate adoption of both solar and wind power, while maintaining generation from the nation’s fleet of nuclear power stations. It also incorporates key carbon capture and storage technologies, long seen as a silver bullet in the battle against industrial carbon emissions.

New Hope Arises with the President-Elect 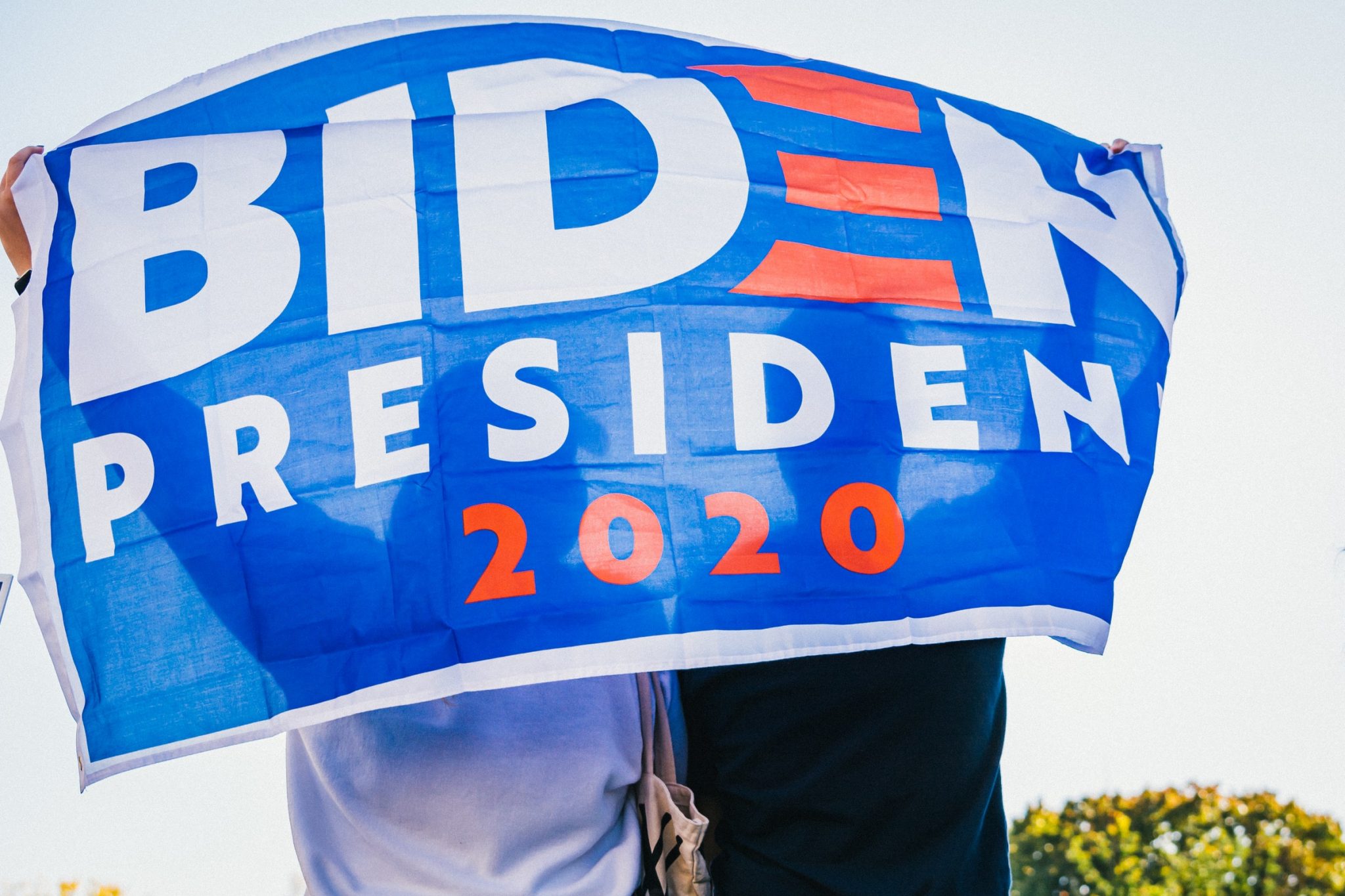 The 2020 US election has revealed a polarised American electorate. That division is also reflected in the starkly contrasting energy policies of the two presidential candidates. While the pathway to 2021 remains fogged by the potential legal claims of a despondent Donald Trump, the transformation inherent in Biden’s energy policy is clear. All signs point to a United States led by President Biden in the years ahead. That reality looks set to deliver a remarkable transformation to America’s energy transition journey, which will drive a welcome positive change to our shared climate emergency.