Europe has long been seen as the gold standard of cross-border power sharing. The European Commission has an established goal to see 70% of European Union (EU) nations’ cross-border transmission capacity available for trade by 2025 as part of its aim to build resilience and enable greater adoption of sustainable energy across the bloc. Yet technical considerations and questions of affordability mean that the politics of cross-border power remain thorny in even this most integrated of power markets.

The recent blackout in the US state of Texas paints a stark picture of the value of cross-border power sharing and resilience.

The recent blackout in the US state of Texas paints a stark picture of the value of cross-border power sharing and resilience. A record cold snap in February caused a surge in demand for power for heating homes, overloading the supply capabilities of the grid. At the same time, aging infrastructure which had not been designed or fitted for the rare cold-weather conditions caused major power plants to shut down. These unfortunate circumstances were compounded by Texas’ unique grid arrangements, which have long avoided interconnection with neighbouring states in order to dodge federal regulations which would have mandated stricter policies, and almost undoubtedly higher maintenance and management costs for operators. When Texas’ own power supplies failed, it found itself stranded on an island, with no grid connections to help mitigate the problem.

These set of circumstances were not unprecedented in Texas, and previous bouts of cold weather had triggered similar grid challenges. With its isolated and deregulated grid however, Texas lacked the long-term planning strategies that many states or countries have in place, or the backup benefits of connections to other sources of power. The balance between business benefits and profit through deregulation versus social planning for stability and resilience were quite simply skewed more towards business. 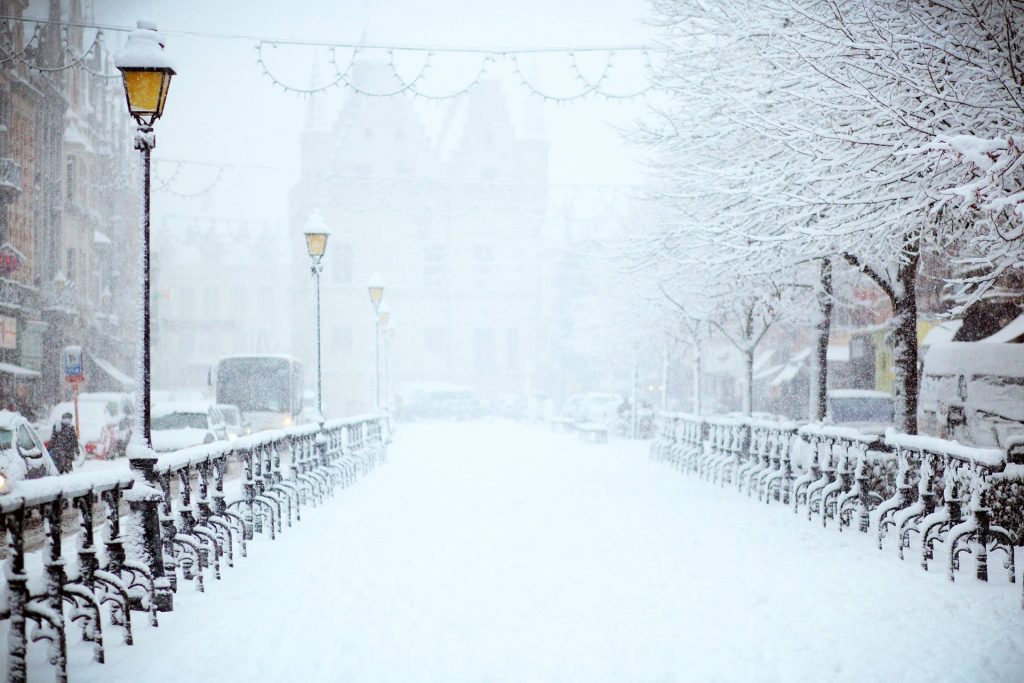 The case of Texas is in stark contrast to a nation like Canada, which regularly faces the pressures of cold weather. Canada, however, not only boasts the benefits of cold-weather-rated infrastructure as a result but operates central long-term planning authorities that mandate strategic resilience measures. All provinces in Canada are connected to a neighbouring grid, and in some cases multiple grids, providing alternative supply connections in the event of a shutdown. Such cross-border resilience is at the heart of arguments for shared power grids.

Alignment has always been the greatest barrier to cross-border power. That reflects both the technical need to ensure power systems can integrate in a reliable way, and the pricing concerns around enabling neighbouring markets to embrace shared economic benefits in such intra-national trade. While the prices in Europe’s electricity wholesale market continued to converge over recent years, the EU still struggles to achieve its 70% target, offering valuable lessons for regions like ASEAN in their own aspiration of shared regional power.

ASEAN has long discussed the benefits of its own integrated ASEAN Grid, having first been raised for discussion as early as 1999. More recently it was identified under the ASEAN Energy Plan 2016-2025 as an important regional aspiration. Supporters of such a system argue it will help build regional energy resilience, provide a valuable boost to the drive for renewable and sustainable energy, and build out access to electricity for citizens across the region. 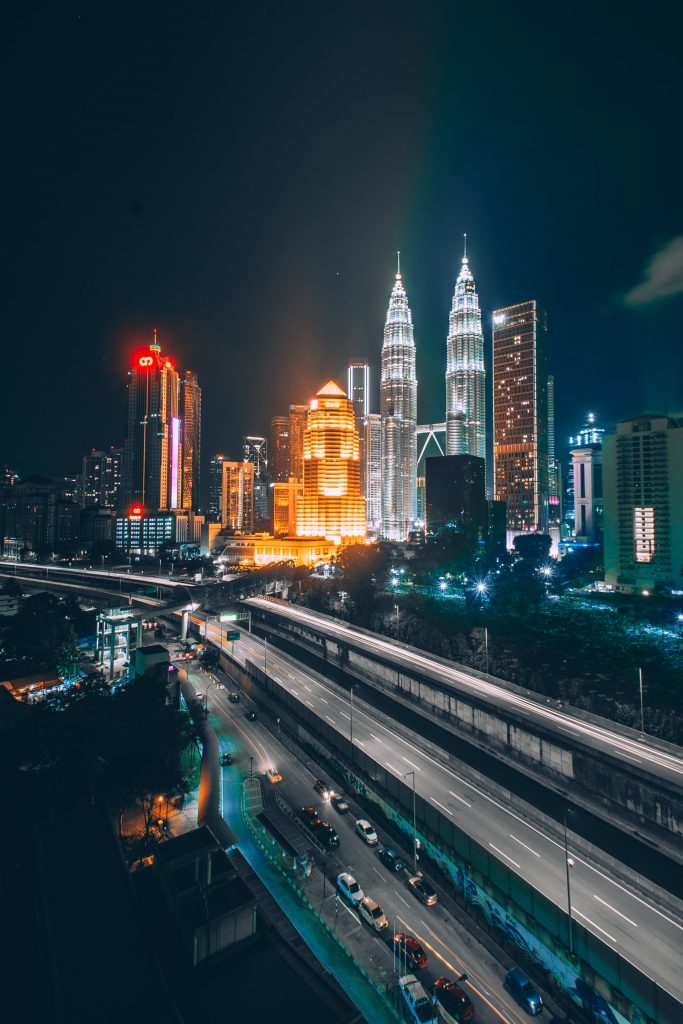 While no truly integrated regional grid exists yet, regional interconnections have expanded over recent decades. As of 2016 there were nine cross-border power projects reflecting bilateral connections across ASEAN, with an estimated 5,200MW of installed capacity shared regionally.

The most notable evolution in recent years has been the pioneering tripartite agreement between Laos, Thailand, and Malaysia. This reflects the first three-party power sharing agreement in the history of the region, with Thailand acting as an intermediary ‘wheeling’ power purchased from Laos by Malaysia through its own national grid. This agreement has evolved several times since, but offers an important look at how regional energy cooperation can unlock benefits for members of ASEAN. Recently announced plans for Singapore to import 100MW of electricity from Malaysia reflect the potential to further expand on this regional agreement.

Economics obviously play an important part of such considerations. Malaysia’s purchase of power from Laos offers an affordable way to access low-carbon electricity. Thailand in turn is paid a fee for use of its power system. This affordability is a major challenge for cross-border trade, and feeds into the important political consideration about managing the balance between energy resilience and affordability. What’s also clear from the case of the Texas blackout however is the sheer economic value of resilience at a time when weather events are becoming increasingly unpredictable and extreme. Investing in the grid and cross-border integrations is an important step to building resilience against highly disruptive blackouts.

Market forces play an important role in stimulating support for shared regional power. Recent analysis of Europe’s current mechanisms reveals that forcing mandatory compliance with shared capacity targets could push overall energy system costs up by as much as 6%. That’s a notable challenge at a time where electricity systems are already facing pressures of radical change due to the accelerating energy transition. 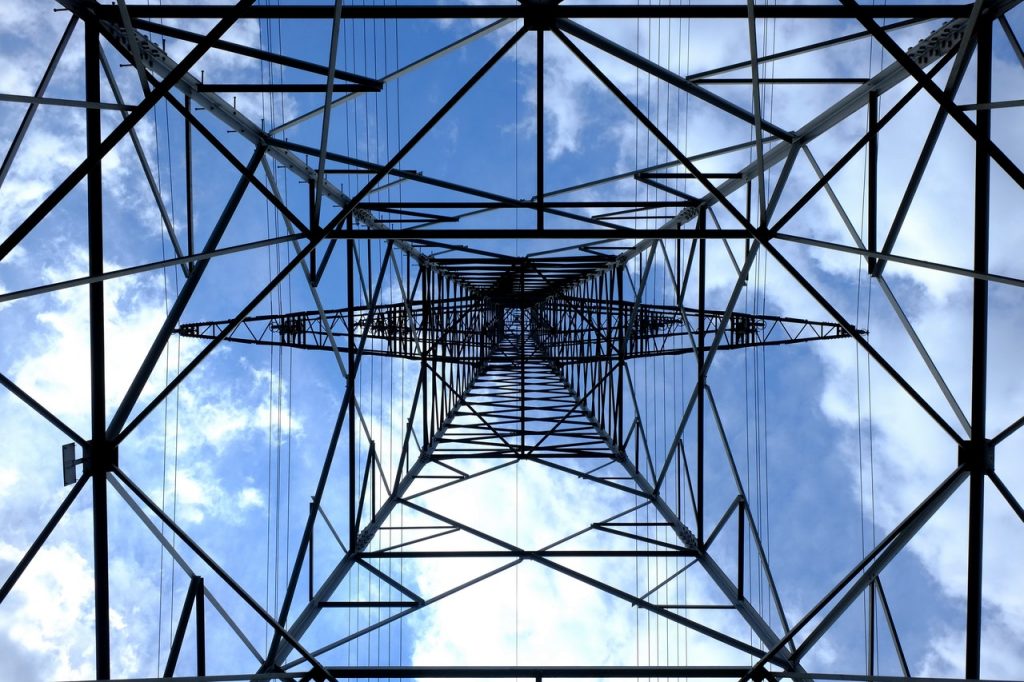 A large part of these potential costs come from the technical hurdles of integration. Transmission infrastructure is expensive and must be weighed carefully against the economic potential of its benefits. Yet without such investment, power lines face the potential negative impact of congestion in the sheer volume of electricity being transmitted. It is estimated that the cost of congested power lines in Germany alone reached EUR1.2 billion in 2019.

This congestion is heavily influenced by supply and demand, where pricing concerns can see certain regions facing demand pressures due to existing network integrations. Regardless of their source,

The ultimate cost of this will trickle down to consumers through taxation aimed at funding solutions.

the ultimate cost of this will trickle down to consumers through taxation aimed at funding solutions. That echoes the long-term planning needs that are so vital in grid infrastructure planning.

Scandinavian countries such as Sweden and Norway have taken an innovative approach to addressing this challenge, evolving their pricing regions to reflect network constraints and interconnections rather than existing national borders. Such a change requires substantial political will and cross-border participation that is unlikely to sit easily with many nations.

The future of shared regional power

Europe’s success in shared regional power is certainly a valuable template for other regions. Yet the challenges it faces in achieving its stated target of cross-border capacity also reveals some critical hurdles along the way.

Modernised power grids that are better able to respond to changing supply and demand will be an important part of this solution. Such grids offer greater flexibility to integrate renewable energy sources, with the underlying smart technologies providing enhanced intelligence that could better feed into a reliable and integrated grid.

There is no doubt with the evolution of power systems accelerating due to the energy transition, that cross-border power will be a topic of renewed importance in ASEAN. It already has a long history of discussion to build on. Crucially, it also has evidenced success and early established infrastructure to drive that journey. While economics may well be the ultimate determination in direction of travel, political considerations will form the lens through which such decisions are made.