The United States is undeniably critical to our shared climate journey. As the world’s largest economy, US climate commitments not only have a significant impact on total global emissions, but an out-sized impact on climate decisions and opportunities in markets around the world.

America’s climate U-turn over the last six months has been remarkable. The country has careened from policies under President Trump which could be generously described as sceptical, to full-bodied endorsement of shared global responsibility under President Joe Biden. His election promises framed a first day in office that included re-joining the Paris Climate Agreement as one of his first official acts. The collective international sigh of relief was audible. 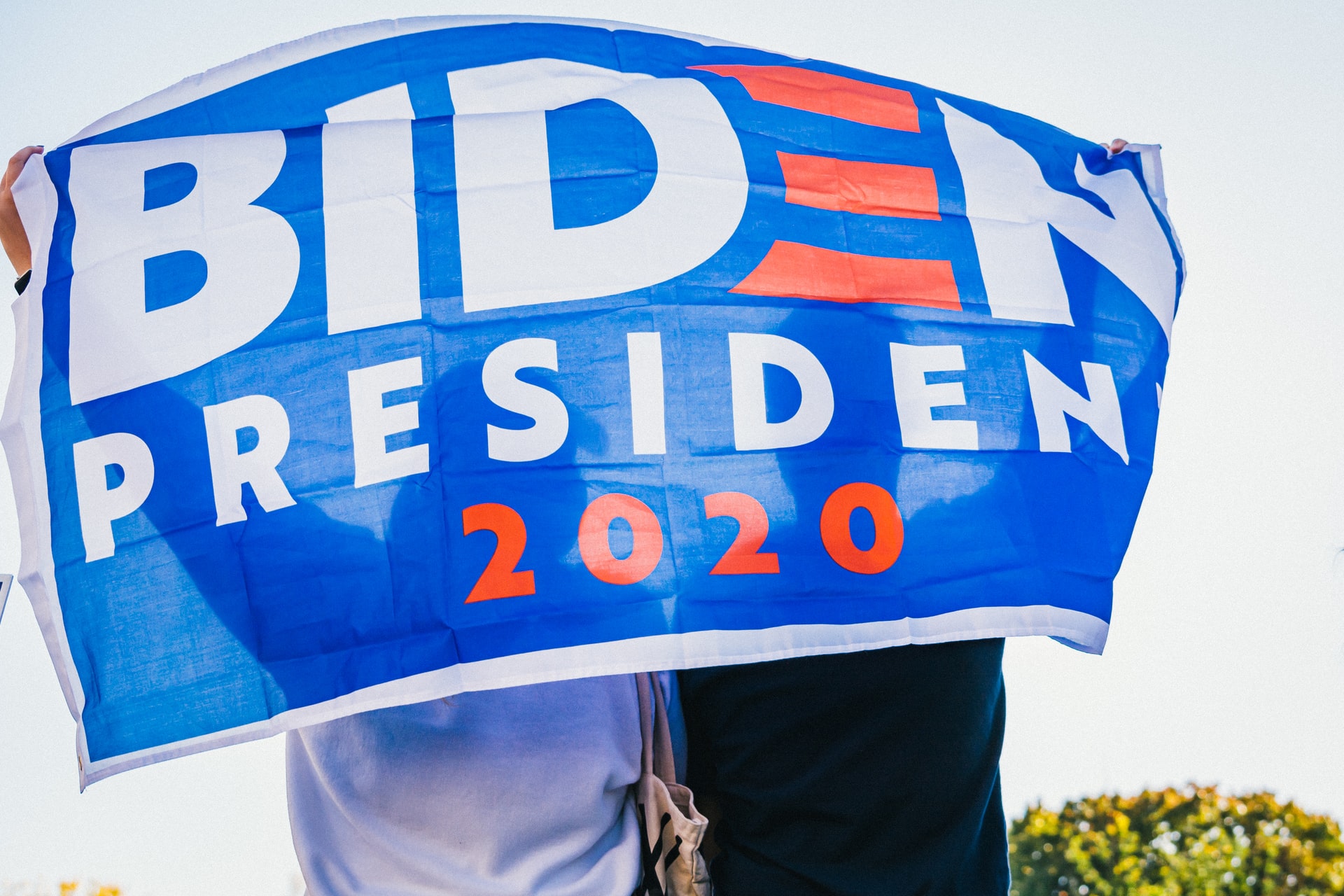 Understanding America’s climate impact can be complex, in a nation with far-reaching global business and financial links. The nation’s annual domestic emissions—those produced within its borders—stand at 5.28 billion tonnes of carbon dioxide (CO2) as of 2019, roughly 15% of annual global emissions. That figure is just half the ~10 billion tonnes produced by China each year, accounting for over a quarter (27.32%) of global CO2 emissions.

Carbon emissions matter because of the compelling scientific evidence around the impact they have on our planet. CO2 is one of the key greenhouse gases (GHG) that prevent heat exiting our atmosphere, leading to warming that drives global temperature rises, triggering negative effects such as heatwaves, drought, flooding, and extreme weather. Keeping global warming below the agreed 2 degrees Celsius of the Paris Climate Agreement is critical to mitigating the worst impact of climate change.

Just over five years from the signing of the Paris Agreement on 12 December 2015 at the Paris Climate Conference (COP21), and a great deal of work remains to be done. This year will be pivotal in that transformation, as the 2021 United Nations Climate Change Conference (COP26) takes place in Glasgow, Scotland in November of this year.

Comparing national emissions is one challenge delegates face. One way to analyse this burden is to look at per capita CO2 emissions, reflecting the average emission footprint per citizen. In 2017, annual per capita emissions for an American stood at 16.16 tonnes, more than double the 8.00 tonnes of a Malaysian citizen.

While America’s per capita emissions are now on a downward trajectory, Malaysia’s continue to rise, almost doubling over the last three decades. This reflects a period of significant growth in the country, but also highlights the importance of the Paris Climate Agreement, working to build global cooperation that reduces the carbon emissions intensity of economies even at times of substantial economic growth.

Complexity is a word we use a lot when it comes to climate. Climate change policy not only relies on a remarkable understanding of interconnected global climate and weather systems, but a navigation of the challenging, and often thorny, inter-relationship between politics, finance, and global responsibility.

One particular burden comes from just how we attribute the obligation to mitigate climate challenges. Responsibilities and actions are not easily shared, when comparing for example the impact of Malaysia’s 30 million citizens in a maturing nation against the 328 million of the United States’ mature and carbon-intensive economy. The same is true of other developed and developing nations across the world. 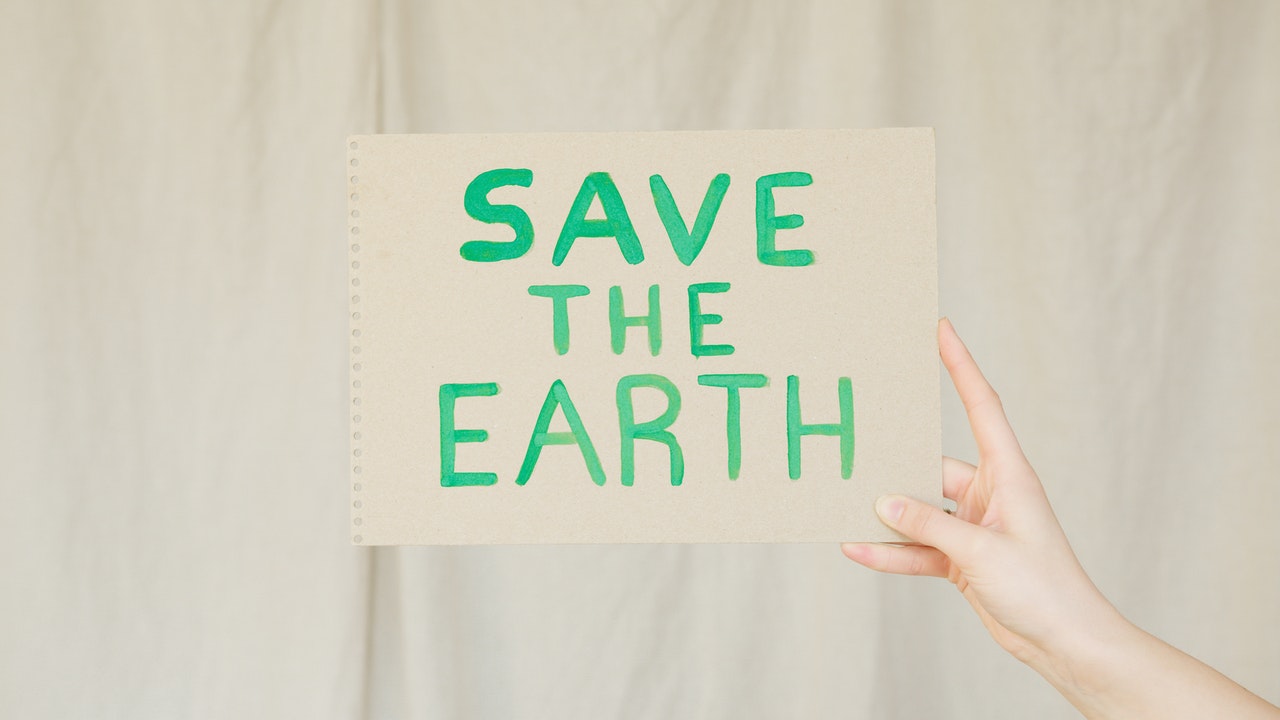 Historical emissions are another point of contention in many developing economies. While mature nations in regions like Europe and North America now reflect affluent markets with the financial power to invest heavily in reducing their carbon emissions, they’ve historically benefited from economies built on carbon-intensive processes. The USA is the largest emitter in history, responsible for 25% of cumulative man-made carbon emissions. The 28 countries of the European Union (and UK) together account for 22% of historical emissions. That compares to just 12.7% for China, 3% in India, and 0.8% in Indonesia.

Balancing this historical burden was a major challenge of the original Paris Climate Agreement. Within the agreement, climate financing commitments by historical emitters from mature economies were integral to funding efforts to reduce emissions in developing nations. The roadmap stated ambitions to achieve USD100 billion annual climate financing to developing countries, although observations are developed economies remain somewhat short of meeting this goal.

As a rich nation, the USA is essential in achieving this aspiration. The recent climate summit included an important new commitment from the US to double the financial aid to developing countries, as well as a push to collaborate with partners on clean energy innovation. 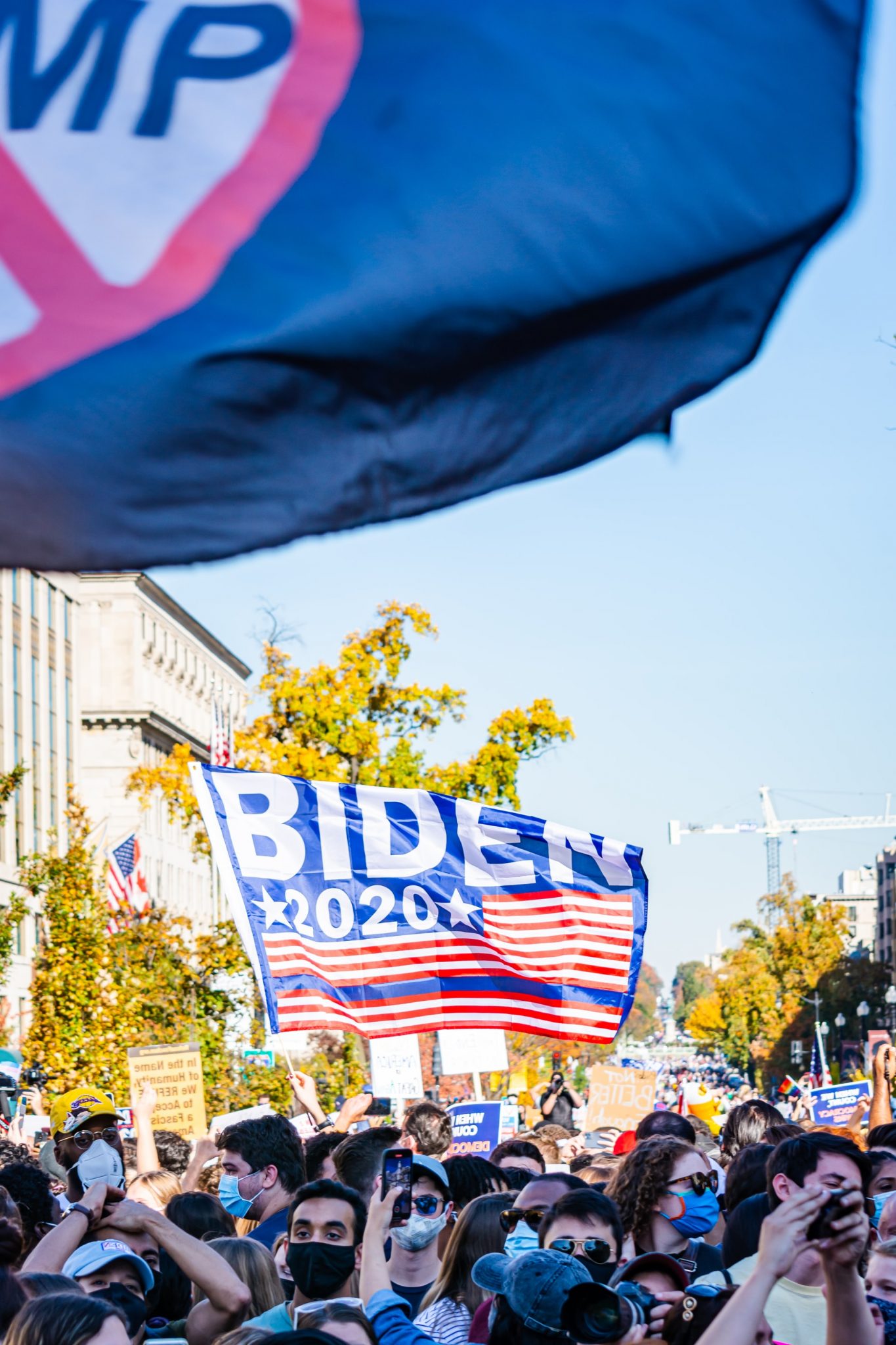 Policies not only influence consumer behaviour but are often inspired by public pressure. That means major markets like the USA and EU can have a significant impact on global standards, as more sustainable purchasing decisions transform business considerations and standards in both producing and consuming markets around the world.

As the world’s largest consumer market (for now!), the USA plays a big role in that journey. That’s why events like Earth Day—designed to promote our shared responsibility to the planet—have such a lasting reach in inspiring both the public and politicians.

Malaysia was not itself part of Biden’s Earth Day summit, which some local commentators argue is a reflection on a disjointed and faltering approach to tackling emissions over recent years. The Malaysian Government however argues that this event remains an external process outside the formal agreements of the UN Framework Convention on Climate Change.

Regardless of the politics of the summit itself, there’s no doubt that tackling climate change is a critical priority for Southeast Asia. Some estimates suggest that ~12% of the regional population could be displaced due to rising sea levels caused by climate change, more than double the global average.

We all have a part to play, from green energy innovation to smart energy efficiency in our homes. Citizens are an important part of this solution, but it takes leaders to drive effective systematic change. With the USA once again engaged with a shared global climate commitment, this Earth Day may well represent an important first step in a vital year for our planet.