Today, Peninsular Malaysia enjoys near 100% electrification, a result of a well-established grid infrastructure and accessible population centres. Look towards the East Coast however, and the situation is not as enviable.

The island of Borneo, comprising Malaysian states Sabah and Sarawak (East Malaysia) as well as Indonesian Kalimantan, is the largest island in Asia and third largest in the world. Its geography is largely mountainous, with remote villages nestled among highlands and rainforests. 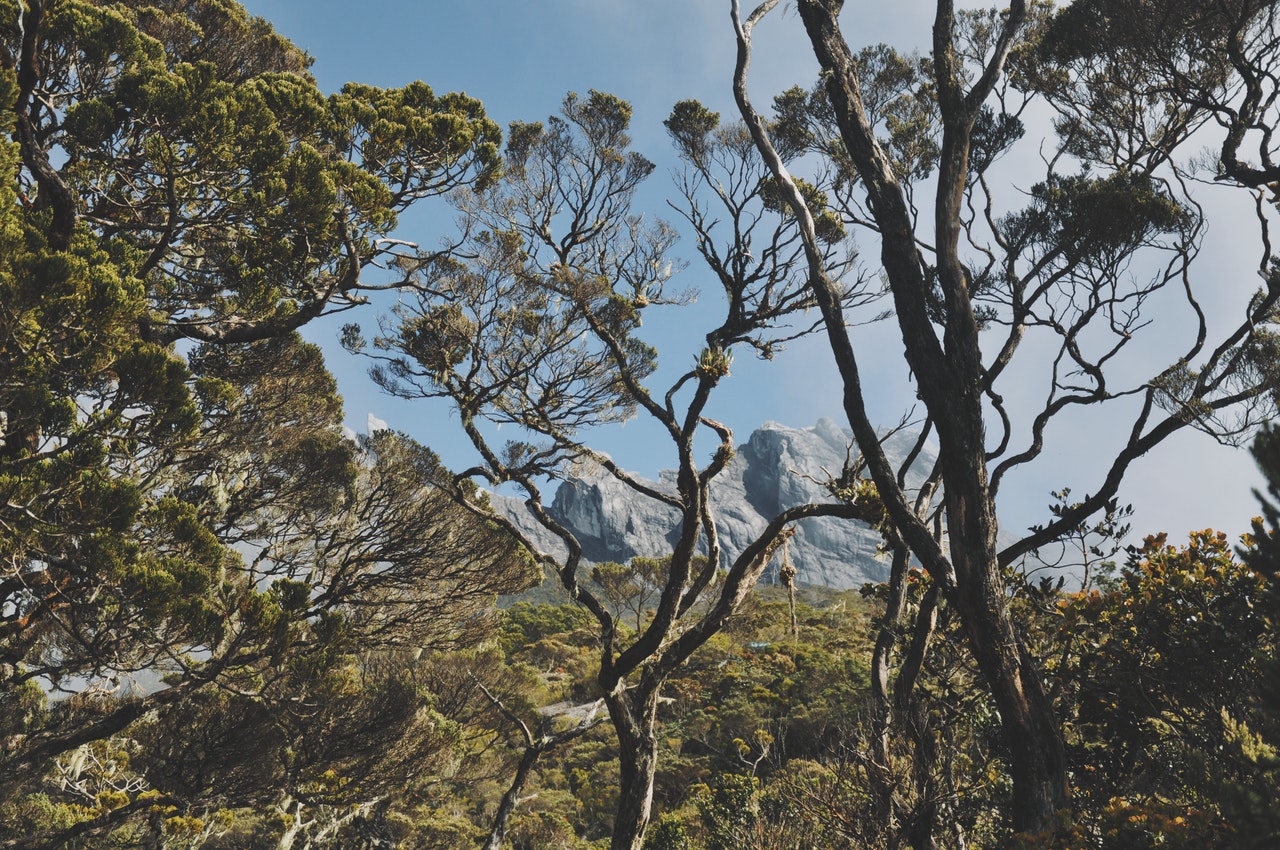 Due to its geographical landscape, the entire island faces the similar challenge of rural electrification. However, certain parts are worse off than others; Kalimantan for example, averaged an 80% electrification rate in 2016, with Central Kalimantan being the least electrified at a 66% ratio. Sarawak on the other hand, recently announced an impressive achievement of nearly 97% – a result of several successful rural projects.

Sarawak recently announced an impressive achievement of nearly 97% of electrification

Rural electrification is not the only issue impacting the island. Outdated infrastructure and over-reliance on fossil fuels are dominant issues affecting the areas of Kalimantan and Sabah. Across Malaysia, Sabah experienced the highest number of blackouts in the country – a whopping four times more often than its Peninsular counterpart. Compared to neighbour Sarawak, Sabah also experienced a system average interruption duration index (SAIDI) of 205 minutes in 2019, more than twice that of Sarawak’s 96.5 minutes. To clarify, SAIDI is the average electricity interruption in minutes experienced by consumers in a year and is used to measure distribution system reliability.

Sustainability of power supply is another key issue faced primarily by Sabah and Kalimantan. Sabah is highly reliant on natural gas (64%), with renewable sources such as hydro, solar, biogas, and biomass accounting for only 20% of total installed capacity in 2018. In comparison, Sarawak’s electricity hydropower resource alone makes up 75% of its generation mix.

These factors and more contribute to a shared solution for the island. Blessed with abundant hydropower, Sarawak is seen as an important player in realising the region’s energy security, sustainability, and affordability needs. A Trans-Borneo Grid agreement, in which Sarawak would provide power to other Borneon states, was identified as a cost-effective solution for the island’s power needs.

The idea for a Trans-Borneo Power Grid was mooted at the first ASEAN Plan of Action for Energy Cooperation (APAEC) series, organised between 1999-2004. During the planning phase, a committee was set up to coordinate and oversee the implementation of the power grid interconnection in Borneo.

In 2016, state-owned Sarawak Energy exported power across the Indonesian border for the first time to West Kalimantan. The deal set up a power trading regime between the two states, displacing some 50-130MW of diesel power with electricity from Sarawak. The agreement was predicted to translate into cost savings as well as lower carbon emissions for Indonesia. 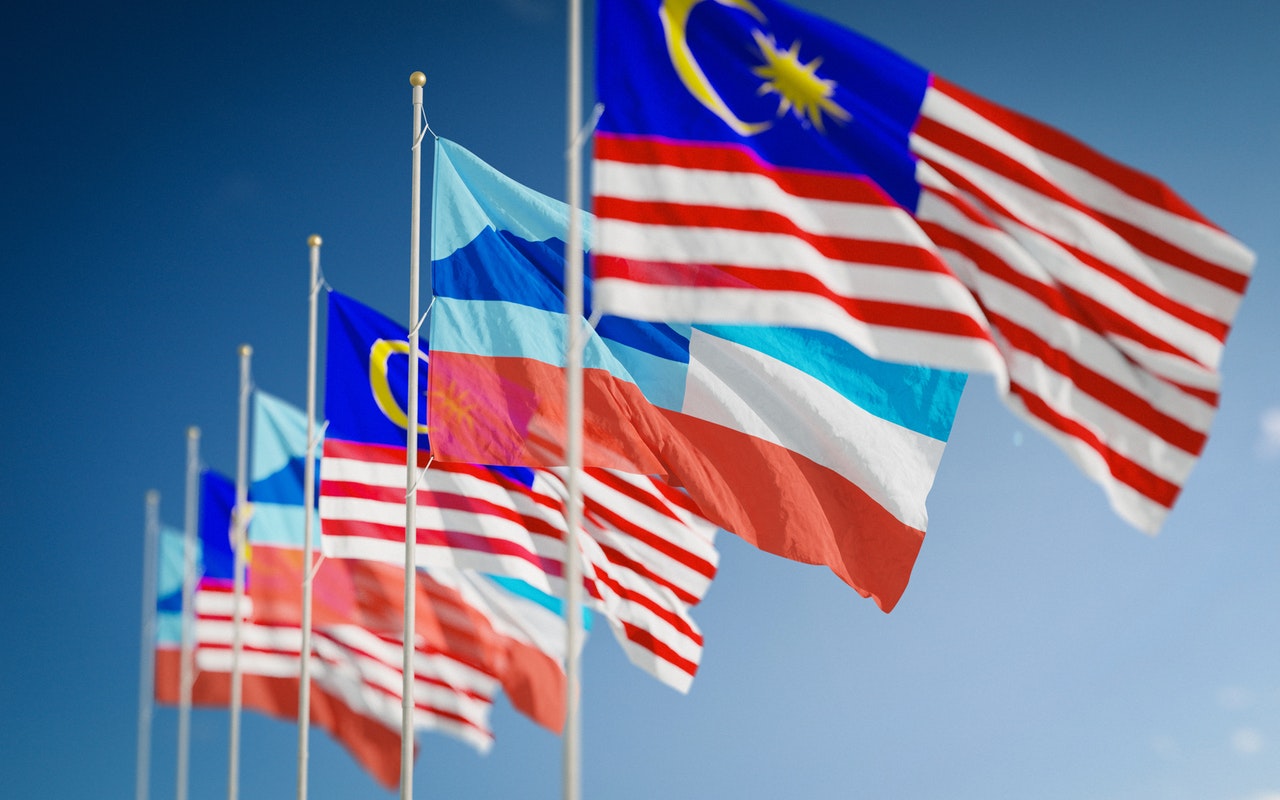 In continuing the Borneo Grid roadmap, Sabah recently announced a similar deal with Sarawak for the provision of 30MW of electricity for 15 years. The interconnection is expected to commence by the end of 2023 once a 31km double circuit transmission line between Sarawak and Sabah is completed.

The success of these two agreements in Borneo today pave the way for the realisation of a wider ASEAN Power Grid – a regional agenda that has been on government radars for more than twenty years. The recent deal with Sabah is an important reminder of this shared vision, to catalyse further projects linking infrastructures among ASEAN countries.

Progress on the ASEAN Power Grid

As with Europe, a shared ASEAN grid may optimise the integration of the region’s power assets. For example, across the northern borders of ASEAN; Vietnam’s more robust grid infrastructure offers an opportunity to electrify remote Laotian and Cambodian communities, which are far removed from their nation’s own grid infrastructure.

Although the objectives and the expected benefits of an interconnected power grid were clear from the beginning, the implementation of the ASEAN Power Grid (APG) has proven to be challenging for member states. Initial timelines and targets have been overshot more than once, and the APG agenda did not make it to several ASEAN Ministers on Energy Meeting (AMEM).

Amongst the reasons for the APG’s slow progress is the diverse energy demands and different electrification rates of member countries. In addition, absence of firm regulatory frameworks that bind players legally to the initiative can also be attributed to the lackluster development. As a result, the APG progress has lagged behind.

However, in recent years, the momentum for a shared grid has gained intensity. In 2017, Laos, Thailand, and Malaysia initiated the first phase of the ASEAN Power Grid, leveraging Thailand’s transmission infrastructure to deliver power from hydropower-rich Laos to Malaysia. The recent Sarawak-Sabah deal also points to optimistic progress for the project.

While it has been a long journey since the ASEAN Power Grid was first mooted in 1997, member states are seen to be pressing the pedal on its progress lately. Alignment on energy priorities and commitment from member states will be crucial in advancing this shared vision. With collective effort and will, the benefits of a shared grid will soon be within the region’s grasp.