The recently announced 12th Malaysia Plan (12MP) outlines a 5-year strategy for Malaysia, which includes sustainability and economic goals to be implemented from 2021 to 2025. Under its third theme, the government has put forth several initiatives that aim to advance green growth and energy sustainability.

Key highlights for the energy sector include a commitment to reduce greenhouse gas (GHG) emissions by 45% by 2030, the introduction of a comprehensive National Energy Policy, and a renewable energy target of 31% by 2025. These initiatives and more aim to support the nation’s journey towards carbon-neutrality, an aspiration that is also included in the plan.

Carbon pricing in the pipeline 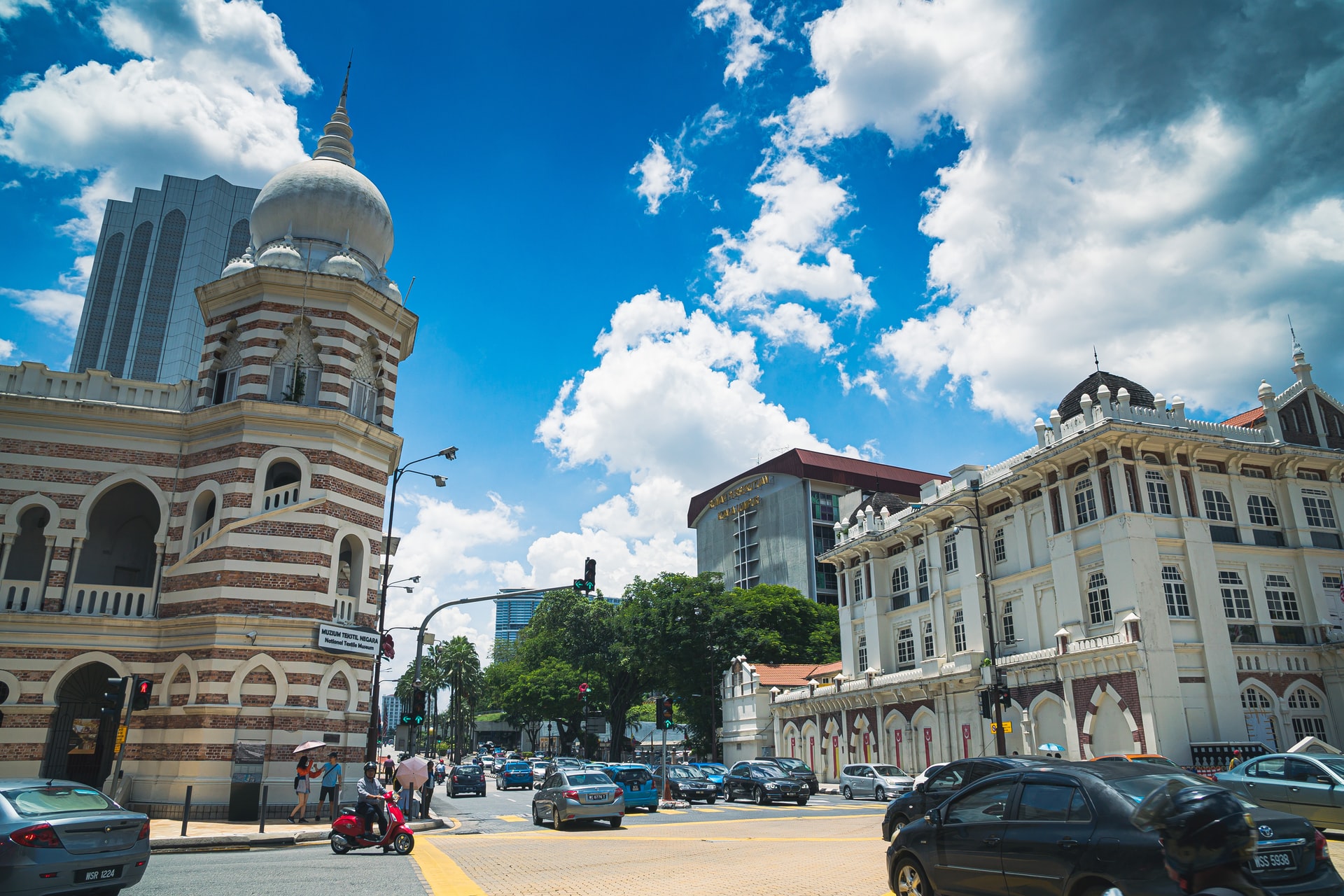 In fulfilling Malaysia’s carbon reduction commitments according to the Paris Agreement, the focus will be on introducing robust enabling instruments for climate action, including carbon pricing. In Malaysia, industry stakeholders have already begun convening to discuss the possibility of such a policy.

Questions still remain however, as to the feasibility and effectiveness of carbon pricing. Under the 12MP, there are plans for feasibility studies to be conducted on instruments such as carbon tax and the Emission Trading Scheme.

The studies will be part of a larger roadmap, which will be developed to devise specific mitigation action plans to cut down the country’s emissions. The roadmap will specify the amount of emissions that need to be reduced from each of the key GHG emitting sectors, namely energy, transport, industrial processes and product use, waste management, agriculture, forestry and land use. 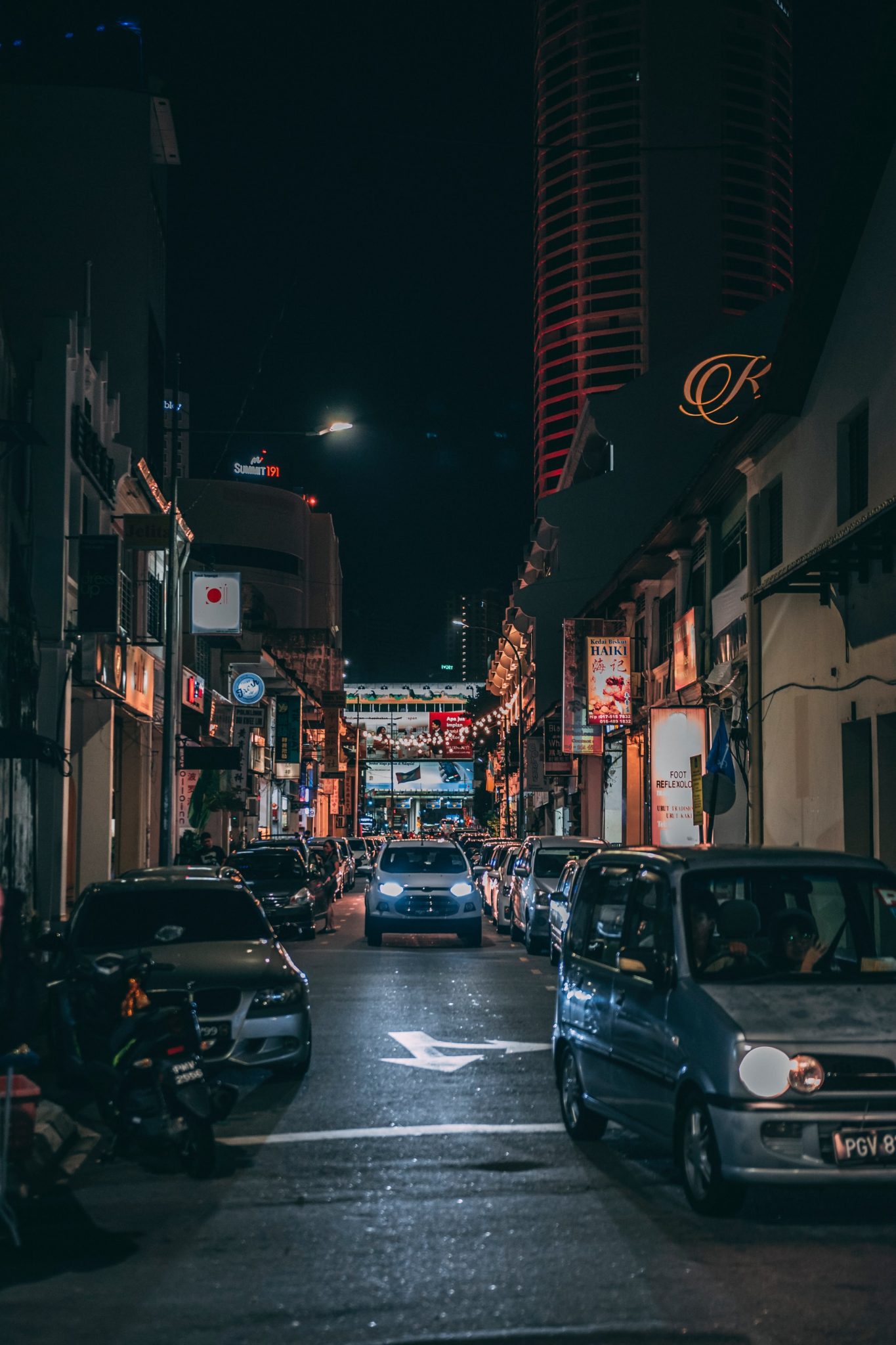 Given that the transport sector is one of the largest emissions contributors, the 12MP outlines the government’s aspiration to accelerate the shift to green mobility.

In the recent Budget 2022 announcement, various Electric Vehicle (EV) tax incentives were proposed. This include EVs 100% road tax exemption, individual tax relief of up to RM2,500 for the purchase, installation, rental and subscription fees for EV charging facilities for two years (2022 to 2023). Another initiative launched under Bursa Malaysia called The Voluntary Carbon Market, will be a voluntary platform for carbon credit trading between green asset owners and others in the move towards low-carbon practices.

Additionally, power provider TNB and car-sharing platform SOCAR inked a deal to increase the number of electric vehicles (EVs) on the road. The partnership will see SOCAR bringing in more EVs into their fleet, while TNB aims to ramp up the number of EV charging infrastructures across the nation.

Under the 12MP, the concept of producer responsibility will also be intensified to encourage sustainable consumption and production. A new energy efficiency and conservation act will be introduced to regulate energy consumption by high intensity consumers in the commercial and industrial sector.

A comprehensive National Energy Policy will also be formulated to streamline and harmonise all energy-related policies. Since its first energy policy in 1979, Malaysia has pivoted substantially towards renewable energy. Malaysia’s renewable energy mix today stands at 21%, with the government hoping to expand that number to 31% by 2025 and 40% by the following decade.

Apart from large hydro and solar, focus will also be on increasing the contribution from other renewable sources, such as biomass and biogas

To meet its renewable energy targets, the industry will be encouraged to venture into floating solar and waste-to-energy projects. Efforts will be intensified to encourage development of rooftop solar PV through existing financing options, including solar leasing programme and power purchasing agreements (PPA).

Apart from large hydro and solar, focus will also be on increasing the contribution from other renewable sources, such as biomass and biogas. The use of existing and new technologies, namely co-generation, solar thermal and fuel cell will be further promoted to expand options available to the industry.

Private sector entities are also onboard the shift. A few months ago, national power supplier TNB had announced plans to phase out old coal plants as part of its sustainability roadmap. In its place, the company has pledged to scale up its renewable portfolio, investing in new technologies like battery storage to support its solar projects.

Other companies such as PETRONAS, Grab, Employees’ Provident Fund (EPF), and Sunway Group have also jumped on the sustainability bandwagon, in the transition towards cleaner energy.

Anticipating electricity prices on the horizon

The 12MP presents an aspirational yet achievable future for Malaysia in years to come. Yet while dreams of a sustainable, carbon-neutral state remain in the pipework, short-term realities continue to impact the everyday population.

The country can look forward to a future that is powered by clean, affordable, and reliable electricity

In the short months to come, the country’s regulators and national power provider TNB will be announcing the next base electricity tariff adjustment for the 2022-2024 regulatory period (RP3). The exercise will involve carefully plotted projections on fuel prices such as gas and coal, both which are used to power Malaysia’s main electricity generators.

While updates on the base tariff prices have yet to be announced, Malaysians can look forward to one surely. As the country moves to a larger share of the renewable energy mix, market-driven fuel and generation cost pressures for thermal power plants are expected to ease. Supported by falling costs of renewable generation, the country can look forward to a future that is powered by clean, affordable, and reliable electricity.