Around the world, nations are racing to meet their COP21 (21st Conference of Parties) targets and emissions commitments. Malaysia is no stranger to the climate crusade, having pledged to reduce its greenhouse gas (GHG) emissions intensity of GDP by 45% by 2030 relative to 2005. 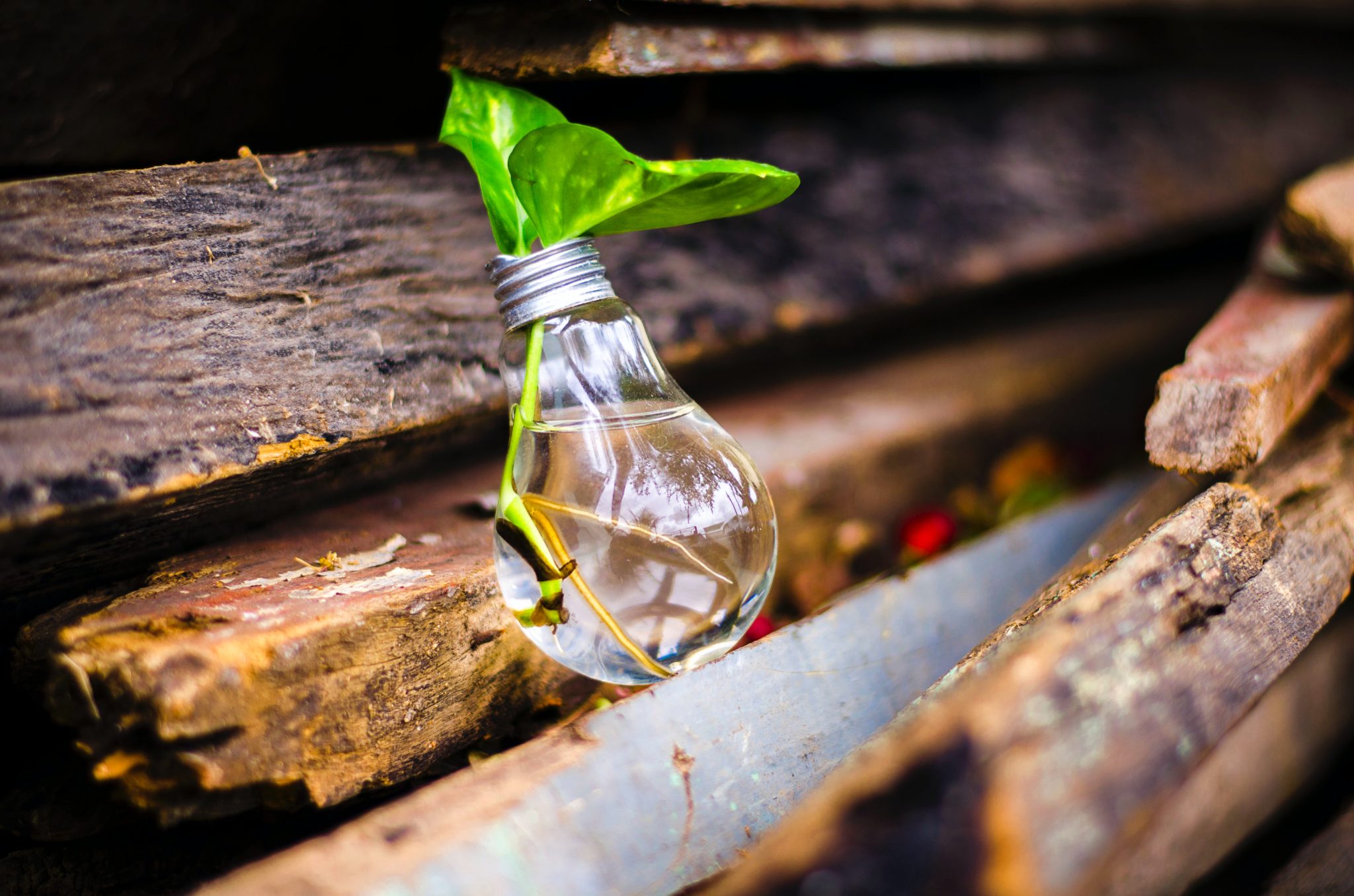 A recent report by the Malaysian Energy Commission has decidedly upped the country’s game. Having set a noteworthy renewables target of 20% three years ago, the country has raised its targets yet again to an ambitious 31% to be achieved by 2025, and 40% by 2035.

Integrating solar into the grid

Currently, the country’s generation capacity comprises 30.9% coal, 43.6% natural gas, 4.1% diesel, and the remaining 21% on renewables. With the new renewable targets hanging over the industry’s heads, a comprehensive strategy is undoubtedly required – one that considers the technological, financial, and social implications of this journey.

One of the main challenges with renewable energy is the intermittent nature of the resource.

One of the main challenges with renewable energy is the intermittent nature of the resource. While traditional sources of energy like coal and gas can be planned, predicted, and prepared for, variable renewable energy (vRE) is significantly tougher to forecast supply with.

For example, although Malaysia is blessed with ample tropical weather, sunlight is not always accessible throughout the day when thunderstorms or clouds are present. This presents a problem when power demand surges; when supply is unable to meet demand.

The inability to plan and deliver sufficient electricity could cause blackouts, system disruptions, and overall chaos for the country. To combat this problem, specific and relevant infrastructure is required to integrate vRE like solar into the main grid. At present, Malaysia’s power grid is not fully equipped to manage integration of renewables at a high level. New infrastructure is required to ensure system readiness. As is the case with all things new and shiny, this of course, costs money.

The price of sustainability

In the United States alone, it is estimated that the price tag for a fully renewable grid is a whopping RM18.7 trillion (US$4.5 trillion). This includes all aspects of the transition – from constructing new generation facilities, operating manpower, capacity payments, new transmission and distribution infrastructure, delivering customer-facing grid edge technology and more.

In Malaysia, the Energy Commission and the Grid System Operator (GSO) has announced a joint study to examine the costs involved for vRE integration into the grid, and its impact on consumer wallets. 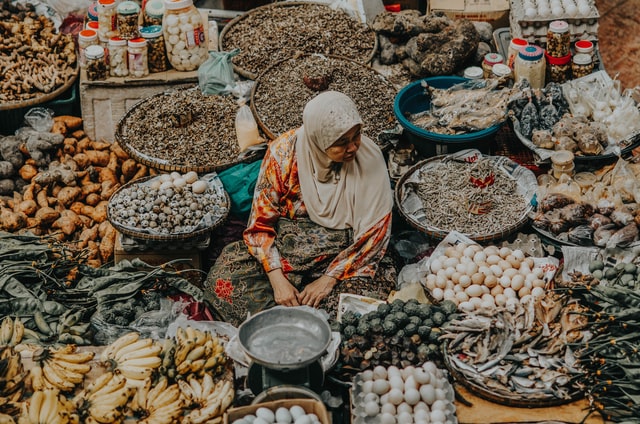 Affordability of electricity remains a top concern for the Government, as a sudden hike in prices will not be received well by citizens. With such restrictive factors, the report explains the necessity of limiting solar penetration to properly manage supply stability, until the grid has been properly upgraded.

To address the trilemma of affordability, reliability, and security of energy, the report also provides a phased approach to the energy transition. Coal will continue to lead the way for at least the next decade, as the most cost-efficient and reliable resource. Then slowly, between 2021 and 2039, coal consumption will be reduced from 37% to 22%.

In reverse order, gas will instead see an increase in its share in the capacity mix towards the end of the transition, being the more sustainable fossil fuel alternative compared to coal.

The inclusion of fossil fuels is vital to ensure stability of supply as renewables are carefully phased in. To manage the influx of renewables in the final years, battery storage systems will also be increasingly deployed between 2031 and 2039.

Tides are turning for hydropower 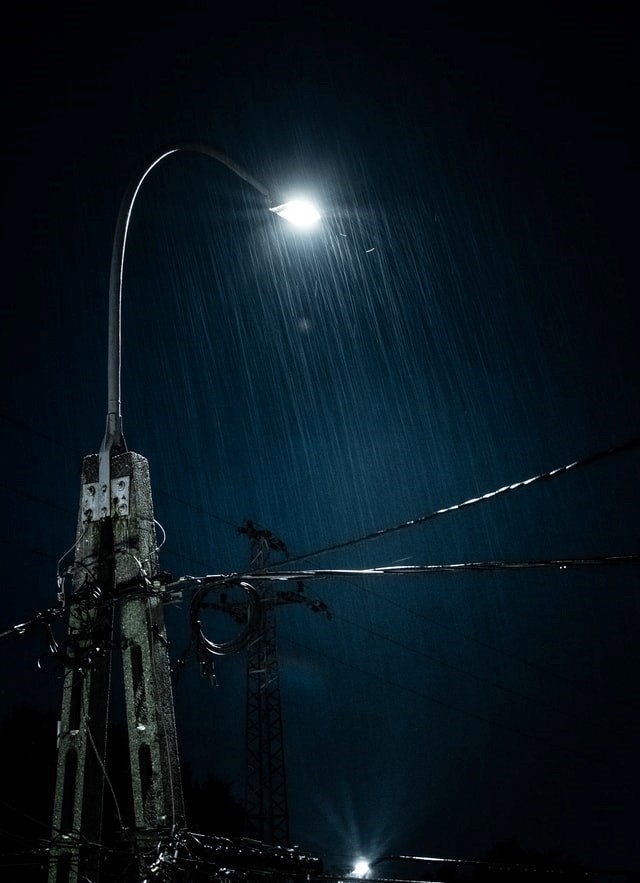 Another significant highlight from the report is the Government’s inclusion of large hydropower as renewable energy. This new definition follows in the footsteps of other countries, and is consistent with practices in key nations such as India and the United States.

Hydropower has in fact long been present in Malaysia. In 1900, the first power station to be built in the country was the Sempam Hydroelectric Power Station in Raub. Today, there are more than 20 hydropower plants operational and developing across the country, contributing 5,684MW to the nation’s capacity.

With average rainfall reaching slightly more 2,960mm per year across the Peninsular and Borneo, it is no wonder why Malaysia is capitalising on its large inventory of readily available hydropower. Formally recognising hydro as a renewable energy now will significantly boost the nation’s efforts in meeting its goals.

Green efforts across the board

Viewed through a consumer’s lens, there are many ways to similarly manage the ‘demand’ side of power. Increasing energy efficiency is one universal method to reduce and control usage, to ensure that overall demand does not exceed projected or forecasted supply.

Through technologies like TNB’s MAEVI energy monitoring system and smart meters, customers are empowered to track, monitor, and manage energy consumption wisely. In countries like the United Kingdom, Time-of-Use smart meter incentives, which are tariff packages priced differently, are also offered to motivate people to use less energy during peak hours. TNB has also begun offering Time-of-Use options for commercial and industrial customers, which include benefits such as 20% discount on electricity rates during off-peak hours.

Other self- consumption resources, such as rooftop solar and co-generation, are also expected to reduce future electricity consumption. With initiatives like the nation’s Net Energy Metering (NEM) programme, prosumers (producing consumers) are further encouraged to self-generate electricity for their own usage, contributing to the nation’s overall renewable journey.

The solution to an inclusive and integrated renewables future is one marked by system readiness. Without the proper grid infrastructure, achieving a fully renewable future is but a pipe dream. Industry visions like TNB’s Grid of the Future will drive this reality, but require collective willpower, strategic investment, and an open mindset.

As more and more consumers participate in the idea of a shared sustainable future, tools like rooftop solar installations, Time-of-Use packages, and energy monitoring technologies will also become increasingly popular. Regulators and industry players need to be ready to respond to such market changes, while balancing the subtle considerations of affordable, reliable, and sustainable energy.