In the past five years, sales of electric vehicles (EVs) in China have steadily risen. Approximately 3 million EVs were sold in China in 2021, a 170% increase from the 1.3 million figure the year before. Between 2013 to 2020, electric vehicle sales in China rose by nearly a thousand percent, overtaking leader United States in 2015. Today, China is the world’s largest manufacturer and buyer of EVs.

Analysts believe however that EVs still have many years of growth ahead. In 2020, EVs made up just 6.3% of new passenger cars sold in China; that number is projected to increase to more than a third of all car sales in 2025. The Chinese government’s New Energy Vehicle Roadmap is equally ambitious, with goals to have EVs make up half of all car sales by 2035. 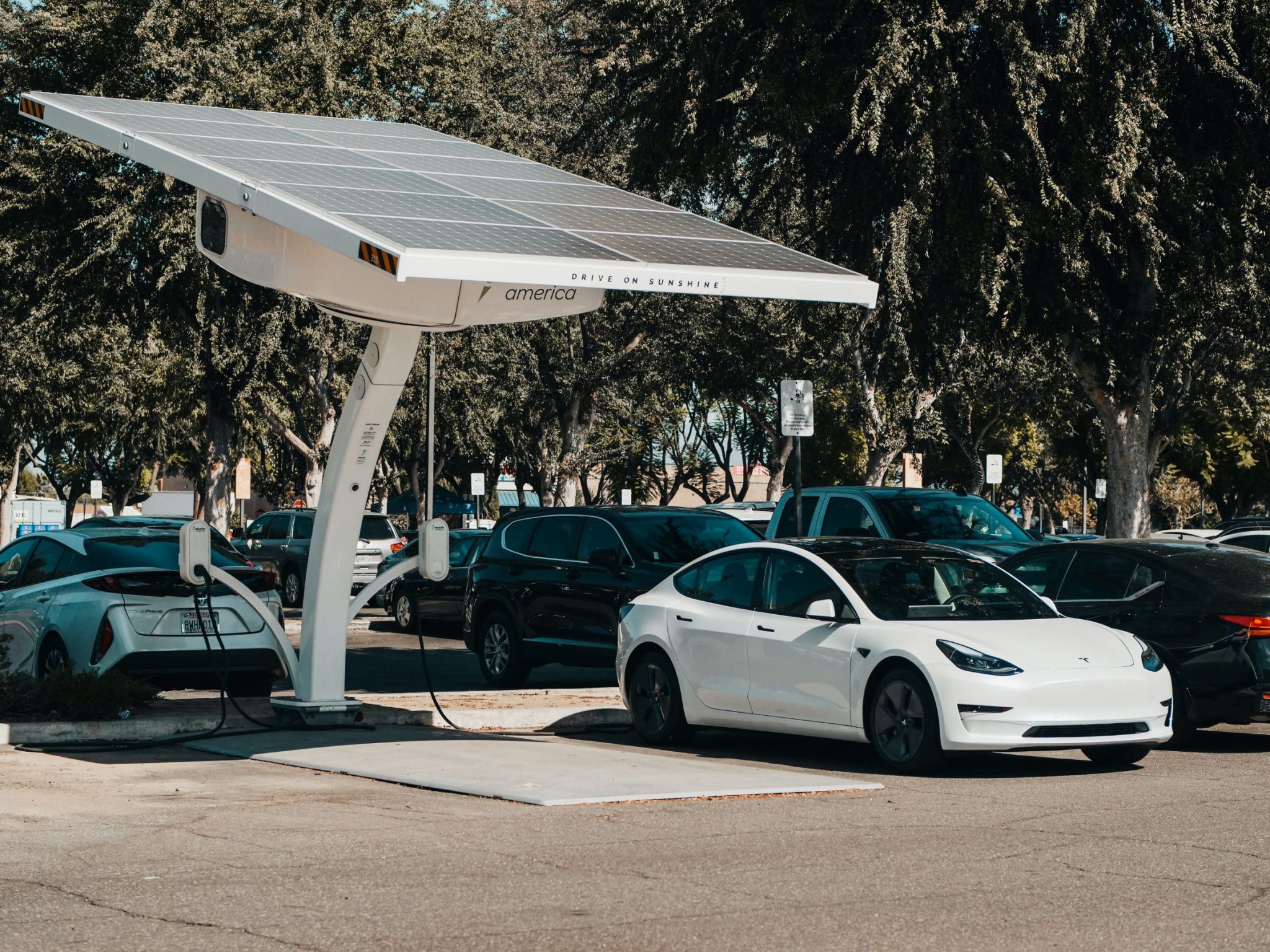 How has China overtaken every country in the race towards electric mobility? The answer lies in the powerful hand of Chinese policy. Since the turn of the 21st century, the government has implemented a series of pro-EV policies that has resulted in its present thriving market.

In the early 2000s, the pioneering ‘Project EV 863’ was put forth as part of China’s 10th and 11th Five-Year Plan, with the government investing some RMB2bil (US$ 316mil) during the decade on EV research and development. The Project EV 863 saw intensive technical testing, vehicle rollouts, and programme management across different states.

In the following decade, financial subsidies for EVs were officially rolled out in China. Incentives were handed to states and local municipalities to run local EV programmes. This period saw the “Ten Cities, Ten Thousand Vehicles” program launched, where 10 pilot cities were targeted in 2009 to deploy at least 1,000 new EVs with a one-time purchase subsidy from the central government.

Support for charging infrastructure was mandated – funding was given to local municipalities, financial incentives were provided to building owners with charging stations, and state-owned electric utilities were directed to develop the infrastructure. The government had also set a target of 120,000 EV charging stations and 4.8million charging posts to be built by 2020.

China’s success was not without its challenges. In 2013, China’s State Grid Corporation had constructed only slightly more than 400 charging stations. China’s main industry rival, the United States, in contrast had more than 20,000 stations. Impressively, in 2019, the Chinese Electric Vehicle Charging Infrastructure Promotion Agency (EVCIPA) reported 808,000 EV chargers in China, an 80% increase in one year.

In the early days, EVs were also often seen as a luxury item – and the price tag confirmed it. When Tesla first entered the Chinese market in 2013, the Tesla Model S fetched between $146,000 and $200,000, thanks to China’s steep import taxes.

Pushing forward with generous subsidies, the government lowered those prices significantly over the decade. Until June 2019, subsidies could be as high as RMB50,000 (US$7,600) for a RMB250,000 (US$38,000) car. Recently, budget local model, Hongguang Mini, edged out Tesla as the best-selling EV in China. The bare-bones of EV starts at just US$4,500, a far cry from early EV prices.

Admittedly, Tesla’s cool appeal helped pave the way for public acceptance of EVs. Unlike other foreign automakers, Tesla received the warmest welcome from the Chinese government. With a market size of 1.4 billion people, the benefit was two-ways; although restrictions do remain for the high-profile American brand – which can be seen in the ban of Tesla cars from government properties due to national security concerns.

The appeal of EVs could also be shaken if financial subsidies are removed. Price sensitivity in China remains high, as evidenced by the abrupt fall in EV sales in mid-2019 when the government cut price support levels. Falling battery prices and improved technology were cited as reasons for scaling down subsidies.

Additionally, consumers are still wary of EVs’ limited range and charging infrastructure. Even today, with budget model options available, perception barriers exist. A recent survey conducted with more than a thousand participants in Beijing found that a previous preference for a gas-powered conventional vehicle (CV) negatively impacted intention to buy EVs. It shows that consumers may still be biased toward classic, internationally-recognised CV brands —a status that many EVs have not yet attained.

Prior to the government’s active hand, the EV industry was practically non-existent in China. Through effective policy, China grew the industry from strength to strength; today, as the EV market matures, the country looks outwards to foreign collaboration to build its market.

Through effective policy, China grew the industry from strength to strength; today, as the EV market matures, the country looks outwards to foreign collaboration to build its market.

While EVs deliver manifold benefits – from an environmental and commercial standpoint – they are but one part of a larger ecosystem. Countries must transition swiftly to renewables for electric mobility to be meaningful.

While China is well on its way to meeting its carbon reduction targets, more can be done. According to the International Energy Agency (IEA), China’s goal to be carbon neutral by 2060 is more than doable – it can be fast-tracked. Climate watch groups are also calling for the country to increase its targets – citing the country is capable of more.

As China continues its dominance in the field of EVs, the world will wait in anticipation for when that leadership translates into other elements of the energy transition.