On 24 June 2022, the government of Malaysia announced that the electricity rebates and surcharges in Peninsula Malaysia would remain unchanged, until the end of the year. Presently, residential customers enjoy a rebate of 2 cents per kWh while commercial and industrial clients are passed a surcharge of 3.7 cents per kWh. The announcement comes on the back of sharply rising fuel prices and diminishing coal and gas supplies, prompting analysts to question – is maintaining the current prices the wise choice?

As the world shifts gears towards a post-pandemic recovery, energy demand has been on the rise everywhere. At the same time, global suppliers of fossil fuels like natural gas, petrol, and coal have not been able to cope with the raging demand, sparking a severe fuel shortage and pushing prices up steeply.

In Europe, consumers saw one of the highest power bills since the turn of the decade. Closer to home, countries like Singapore and Thailand have increased electricity prices to cope with the power supply and demand gap. In Malaysia, where the nation has traditionally benefited from a long history of subsidies, the energy crisis has not yet hit hard.

Just a few weeks ago, the government announced that it would provide RM5.8 billion worth of subsidies to cover the sharp increase in fuel and generation costs. It is worth noting that since 2015, the government has provided subsidies totalling RM11.7 billion through 16 cycles of the industry’s Imbalance Cost Pass-Through (ICPT) mechanism. 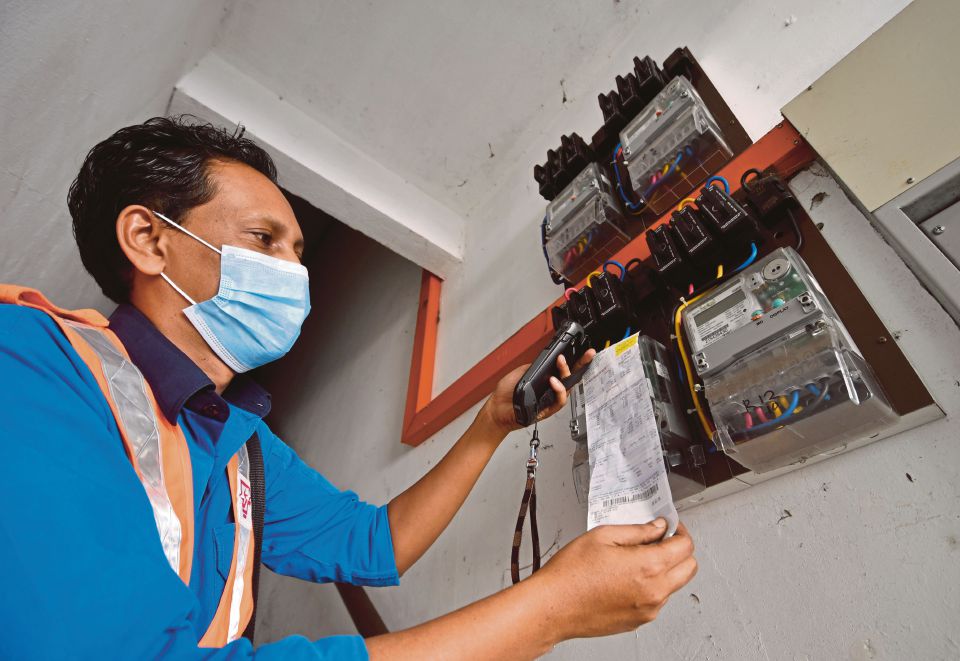 Who will bear the brunt?

While citizens may rejoice at the decision, the uncertainty of who will pay for the subsidies remains. At the onset of the pandemic in 2020, the nationwide electricity discount amounting to RM2.78 billion was split three-ways amongst the Electricity Industry Fund or KWIE (RM1.99 billion), the Ministry of Finance (RM534.8 million) and national utility TNB (RM250 million).

Each side of the table faces distinct challenges. KWIE, which collects its funds from ICPT savings, power generators’ contributions, and interest income, received RM1.37 billion in 2020, down from just under RM2 billion in 2019. It is not certain yet whether the fund would be able to foot the upcoming subsidies, given its commitment to cover TNB’s RM1.89 billion claim for tariff discounts delivered to consumers in 2020.

On TNB’s side, the utility is under pressure to maintain cash flow as electricity prices do not rise to match increasing costs. In the first quarter of 2022, TNB’s registered receivables more than doubled to a record high of RM14.07 billion, with analysts projecting that the utility might need to borrow to sustain its operations.

The government’s budget situation is similarly spread thin. Although there is a reportedly RM30 billion increase in subsidies expenditure this year, much of that could be channelled towards other economic sectors. With the government pursuing a recovery strategy this year, important industries like tourism, education, and green energy could lead the budgetary focus.

Targeted subsidies on the horizon

To manage all sides of the issue, the government has proposed plans to restrict electricity subsidies for the coming year to those who need it most. Targeted subsidies for those who use less than 300kWh per month is on the table; this tiered approach ensures those who live on the bare minimum receive the most benefit from the subsidy rollout.

The recently published Budget 2023 pre-statement echoed this rationale, stating that “more than half of subsidies provided by the government have benefited the higher income or the T20 household income group”.

Deploying a tiered subsidy approach will ensure funds are distributed to reach the lower-income communities. It will also encourage consumers to learn how to manage their energy more efficiently and minimise wastage. In the long run, Malaysians who are most conscientious of their energy footprint will benefit most from this approach. 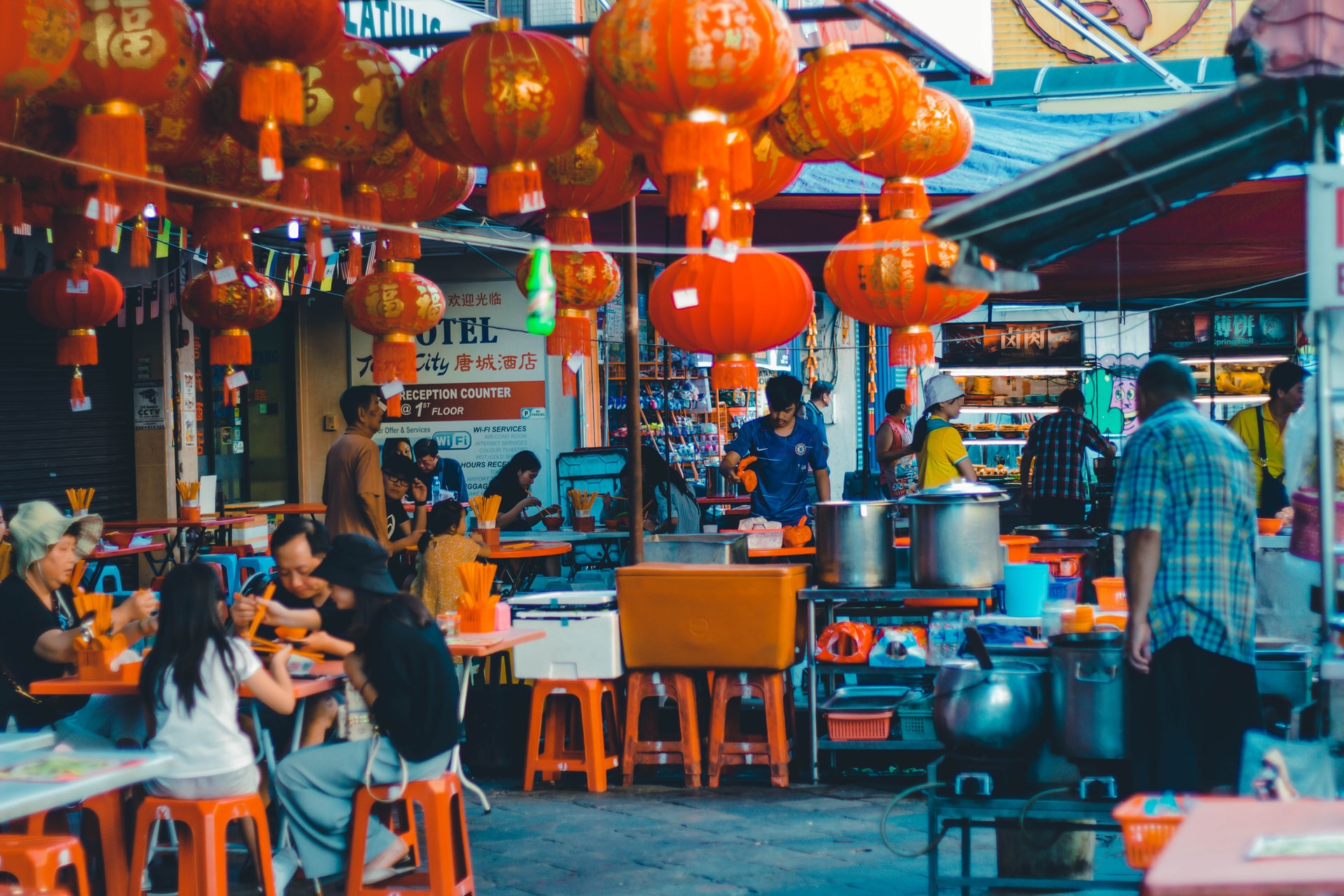 Should Malaysians brace for change?

It is inevitable that electricity prices will rise before they find any semblance of stability. If fossil fuel prices continue to dwindle in supply while energy demand rises, Malaysians are most definitely in for a change in their monthly bills.

Following a long history of reliance on subsidies, Malaysians must learn to embrace a conscious attitude towards energy usage, mirroring our counterparts in Europe and America. A change in behaviour to manage your daily electricity usage more efficiently is crucial such as using energy efficient products with 4 or 5 stars certification or participating in sustainable energy initiatives implemented by the government such as the Green Electricity Tariff (GET).

While the government and TNB focus on accelerating the pathway towards a carbon-zero future, consumers play an equally important part in managing overall energy demand. To move forward into a more sustainable world, Malaysians must comprehend the cost of every action, and learn not to take having our lights on for granted.