Last year, Turkiye’s (formerly known as Turkey)  Energy and Natural Resources Minister announced that the country had achieved its renewable energy target of 42% installed capacity, ahead of its 2023 goal. From relying heavily on coal and hydropower in the 1970s, Turkiye has demonstrated a successful transition of its energy ecosystem, into one that today incorporates other sources like solar and geothermal power, as well as natural gas as a more sustainable fossil fuel alternative to coal. 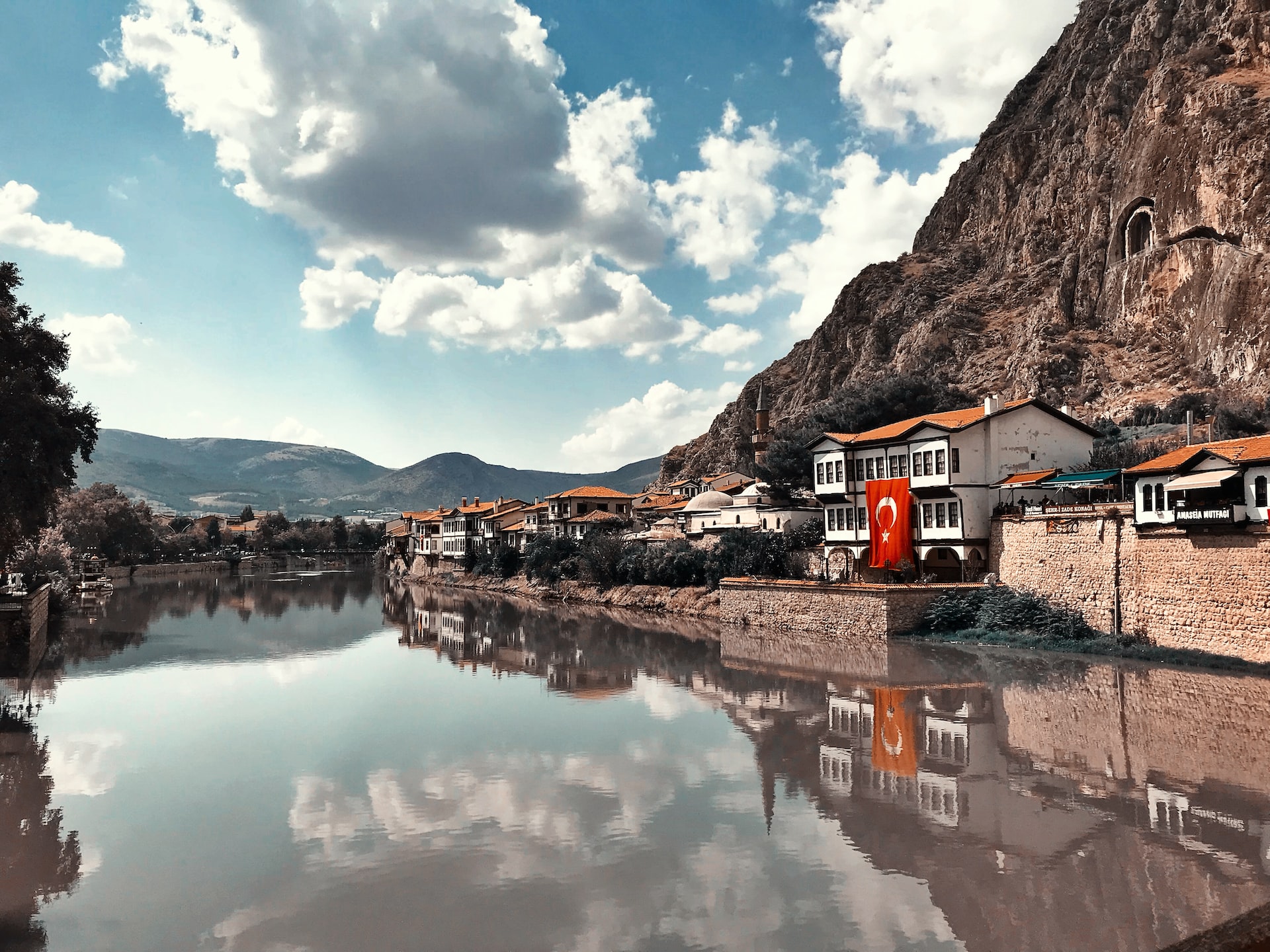 According to the International Energy Authority (IEA), Turkiye was recorded as the largest contributor to Europe’s renewables growth between 2021-2025. How did a country, plunged into a currency crisis just a few years ago, manage to achieve such a feat? Three factors, namely favourable existing resources, improved regulatory environment, and investment incentives, have proved vital for the nation. Below we explore in detail.

Rich in hydropower and natural resources

Geographically, Turkiye is blessed with abundant natural resources. It sits on a wealth of hydropower stemming from powerful river basins flowing from its borders. The Atatürk Dam, which is located on the Euphrates River, is the third largest in the world. By the end of July 2021, 735 hydropower plants were generating electricity in Turkiye.

Despite large success from hydropower, Turkiye is decidedly not resting on its laurels. Since 2017, non-hydro renewables – specifically wind, solar, geothermal, and bioenergy – have doubled, overtaking hydropower for the first time. 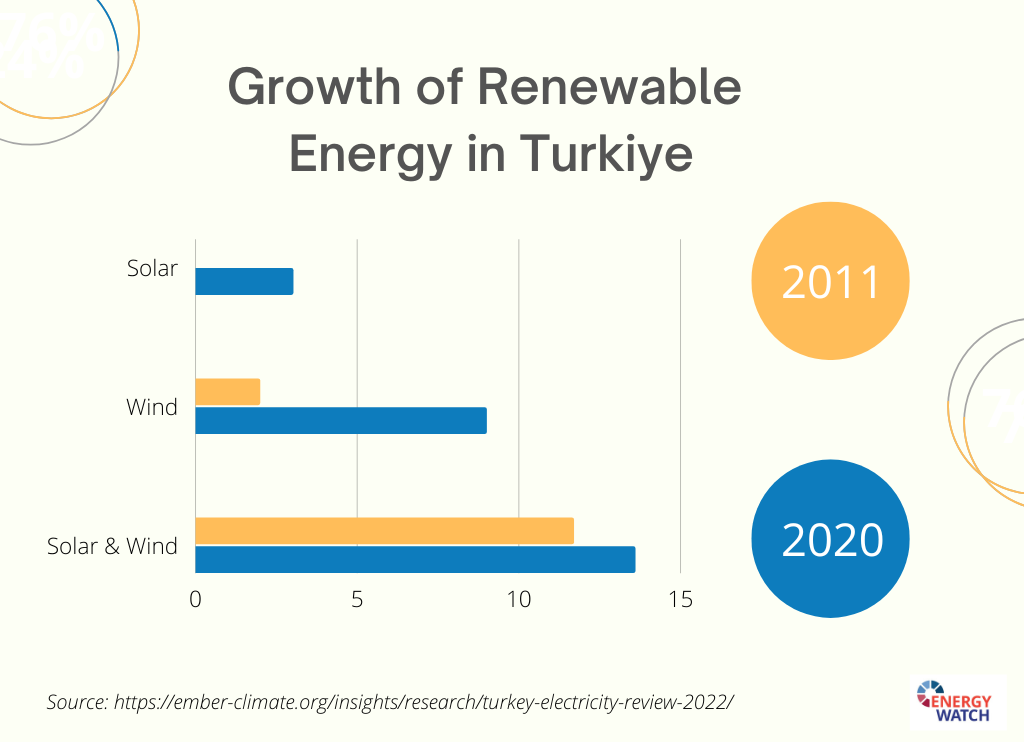 Turkiye’s non-hydro renewables expansion, driven by wind and solar, places it as a leader in the region. With over $50 billion investment in renewables, renewable capacity accounted for 52.5% of the country’s total installed electricity, which in April 2021 reached 92,377 MW.

According to analysts, the two important legal instruments that have catalysed the development of renewables are the Electricity Market Law and the Renewable Energy Law, both implemented in the early 2000s. In comparison, ASEAN markets like Malaysia and the Philippines saw slightly slower progress, with the nations’ renewable laws both more recently enacted in 2011 and 2009 respectively.

The introduction of the Energy Market Regulatory Authority also heralded improvements to the old market system. The emergence of new concepts like Build, Own, Transfer (BOT) and Transfer Operating Rights (TOR) reduced the government’s involvement in day-to-day operations, instead letting market competition take charge and lead the industry forward. Although the country’s transmission infrastructure is owned by the state, generation and distribution of electricity began to shift towards private companies.

These changes allowed for the flourishing of the industry over the past two decades. Since 2016, the share of independent power producers in Turkiye has grown by 79%. Major private investments have also increased generation capacity by 38%, mostly driven by renewables and coal.

This element of public-private partnership is crucial to Turkiye’s success. As the cost of renewable technology continues to decrease, Turkiye continues to make great strides to ensure private players are welcomed through its liberalisation efforts. The aim is to ensure the state’s public agenda was complementing, not obstructing, the success of the private sector. 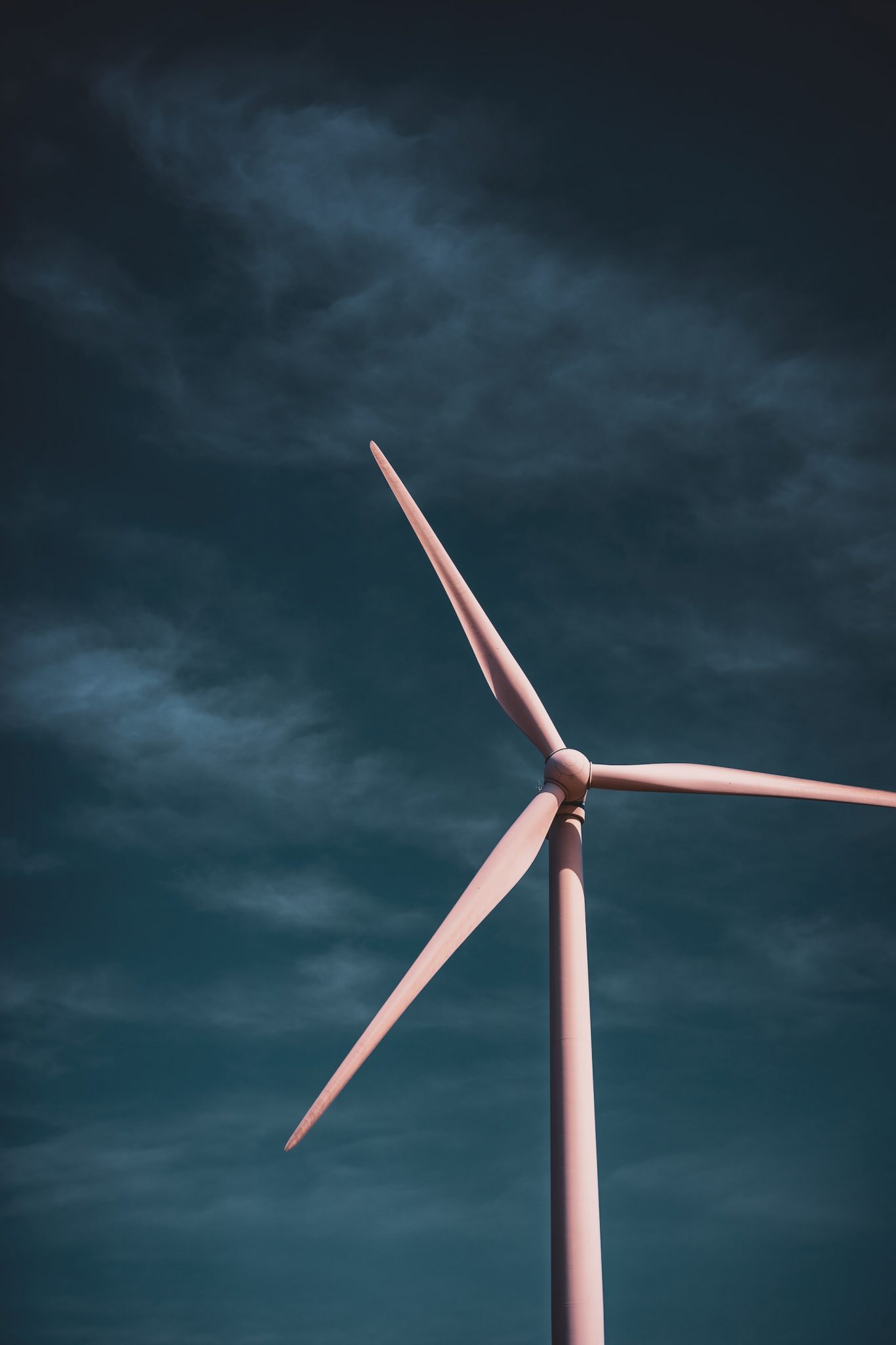 Turkiye has also implemented a number of policies to boost private sector investment. One of the most significant mechanisms to be introduced is the feed-in tariff (FiT) system under the Renewable Energy Sources Support Mechanism (YEKDEM) in 2005. The FiT system provides power companies investing into renewable energy a guaranteed purchase price – thereby encouraging investment and delivering market certainty for private players.

In 2015, the companies benefiting from YEKDEM produced 5.4 MW of renewable electricity; that amount increased to 21.8 MW under the most recent framework in 2020. More recently, the government updated its tariff rates under the newest YEKDEM framework, providing investors with greater certainty. Currently, electricity consumption up to 150 kilowatt-hours a month will cost 1.37 Turkish Liras per kilowatt-hour, meanwhile consumption beyond this limit will cost 2.06 liras. (Data as of January 2022)

Turkiye’s important YEKDEM feed-in-tariff mechanism is by no means a foreign one for ASEAN; in Malaysia, the latest FiT exercise saw the Sustainable Energy Development Authority (SEDA) awarding quotas to 34 companies, while Thailand and Vietnam have executed versions of the FiT in their own ecosystems.

In tandem, the government has also implemented special policies to encourage domestic production of equipment and machinery for renewable energy. The importance placed on research and development (R&D) is a noteworthy strategy – the linking of local technology production with incentives helps Turkiye meet its larger goals of improved self-sufficiency and energy security.

These policies, implemented with the aim of stimulating foreign and domestic investment, are crucial to Turkiye’s success. At the same time, decreasing instalment costs and falling costs of technologies such as solar panels continue to impact how investors view renewables. Capitalising on these trends and its historical ties with other regions and nations, Turkiye’s ecosystem has evolved into one that welcomes innovation, investment, and progress, both domestically and internationally.

A clear goal in sight for ASEAN

Turkiye’s success is a shining example for other nations to lean on, but it is not one driven by unique factors. The ASEAN region and its markets have at their disposal the similar know-how, tools, and political and economic linkages that could make the energy transition a success. What is needed is the political will, coupled with the right public-private partnerships, to catalyse the region’s renewables ecosystem into its phase of growth.