Non-fungible tokens (NFTs) have popped up in the news quite often recently, with celebrities like Justin Bieber dropping millions of dollars on NFT art, and some, like Paris Hilton, even launching their own NFT collections. But what exactly are these non-fungible tokens and why have they taken over the digital art space?

NFTs are cryptographic tokens used to represent the unique ownership of items. Digital or real world assets such as art, collectible items, music pieces, event tickets, can be encoded and stored on a blockchain, making the asset and ownership of the asset permanently trackable. While ‘fungible’ tokens like money or cryptocurrency have the same value and can be exchanged dollar on dollar, ‘non-fungible’ tokens represent ownership of unique items and cannot be exchanged like monetary currency. NFTs allow users to buy, sell and trade digital assets without a middleman while significantly reducing the possibility of fraud and forgery. 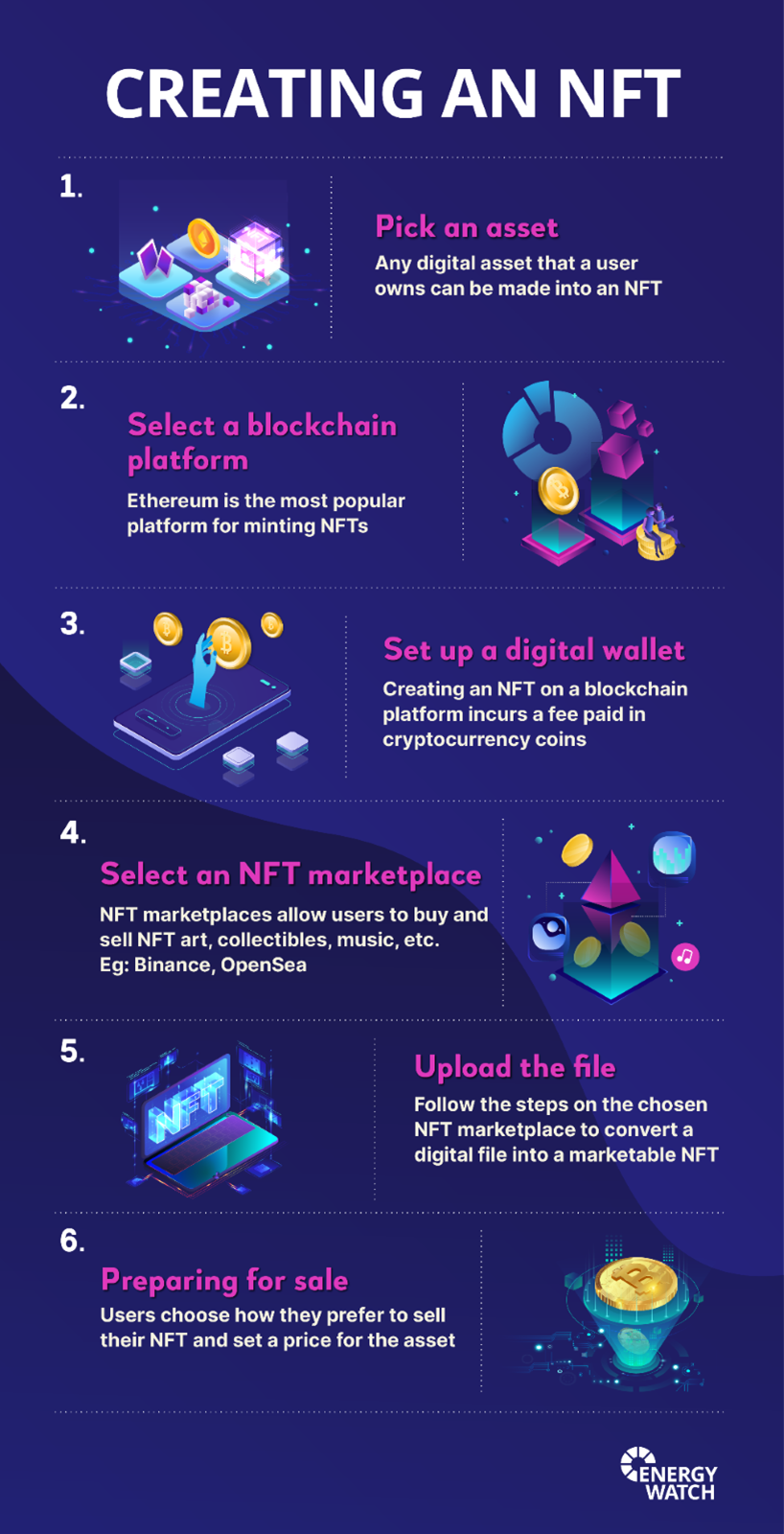 The Rise of NFTs

The first NFT created in 2014 by Kevin McCoy and Anil Dash was intended to allow artists to assert ownership over original digital art. Together, they found a way to register a video on a blockchain called NameCoin. It was only in 2017, however, when NFT art began its journey into the mainstream. Two programmers created 10,000 unique avatars in ‘punk rock’ style and issued an NFT for each character. They then put 9,000 of these NFTs, called ‘CryptoPunks’, online – free for anyone to claim. While the NFTs were initially slow to go, a Mashable article that featured the CryptoPunks caused a surge in popularity and within 24 hours, all remaining NFTs were claimed.

Soon, these NFTs were being resold, and by the end of the year, a CryptoPunk NFT was sold for USD170,000. It wasn’t until 2021, however, that NFTs really exploded when a couple of prestigious auction houses took their auctions online and began selling NFT art. This led to the record-breaking sale of an NFT called Everydays: the First 5000 Days for a whopping USD$69 million, boosting the credibility and popularity of the NFT marketplace. By the end of 2021, the cumulative trading volume for NFTs reached USD21.5 billion in value, compared to USD120 million before 2021.

The technology has spread around the world and has even landed on our shores, with local NFT initiatives such as Punks Malaysia, the Malaysian version of CryptoPunks, and Pentas, a Malaysian-made NFT art marketplace, popping up. Pos Malaysia Bhd recently issued the country’s first non-fungible token (NFT) stamps in collaboration with local brand A Piece of Malaysia. M1NTED, Malaysia’s first NFT conference and festival, was held in August. The event, which was extended from 2 days to a 7-day affair due to overwhelming response from the public, featured some of the biggest names in the NFT space locally and abroad. 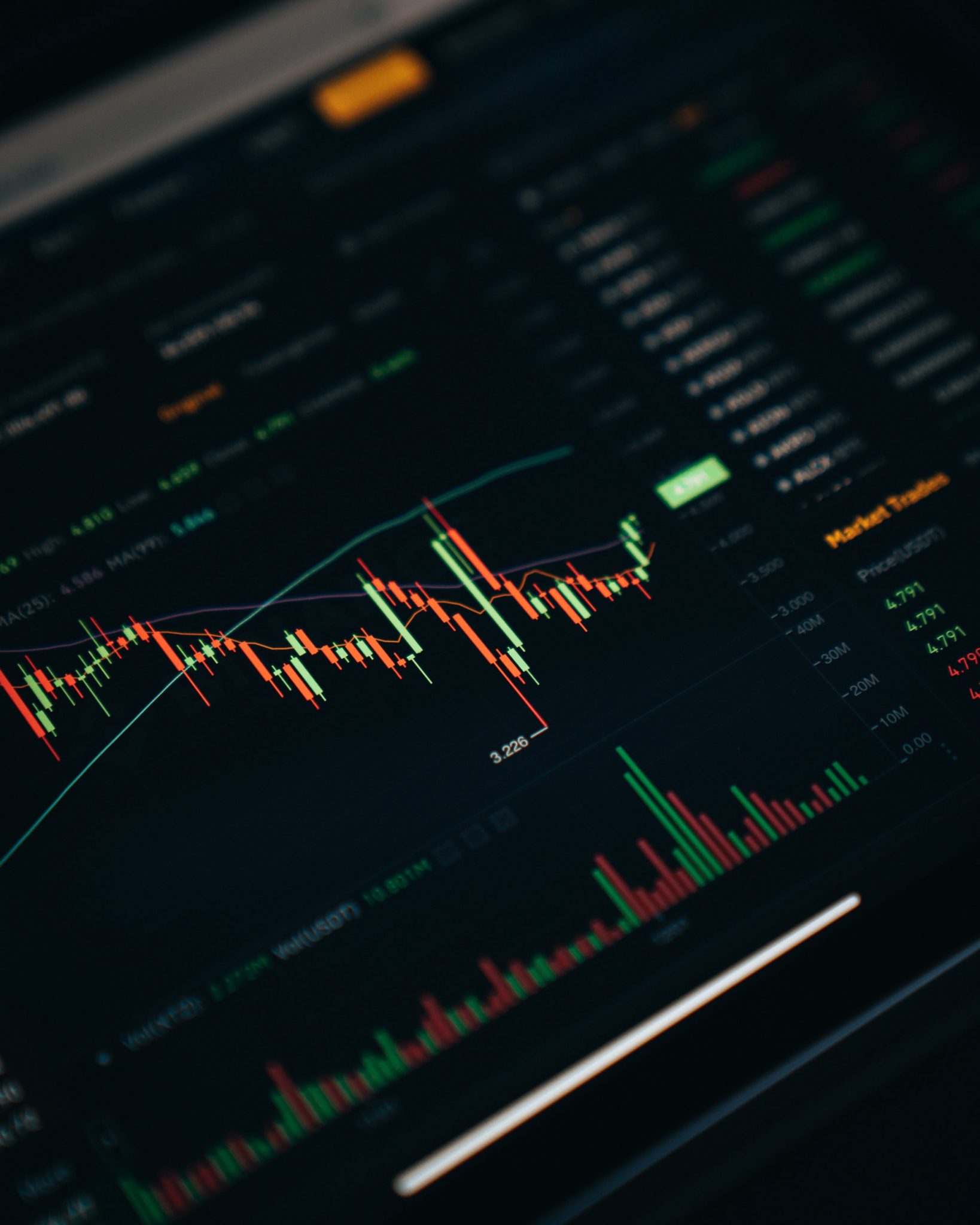 Beside creating a valuable marketplace through artificial scarcity, NFTs – through the way they function – could benefit creators like never before. For one, an online marketplace for art lowers the barrier to entry for smaller creators by removing the upfront investment needed to create and distribute physical artwork. Besides the benefits of a digital medium, the function of NFTs allows creators to sell their artwork where they couldn’t before. Especially by removing the need for middlemen in the world of art, who take huge chunks of an artists’ commission, if any commission is to be had.

On top of this, NFTs can also be programmed to allow creators to receive a portion of royalties for every resale of their artwork. Before, the only profits an artist received were from the very first sale of an artwork, which historically left artists with just a fraction of what their work was worth, while making art collectors and investors rich.

How much Energy do NFTs use?

The underlying technology of NFTs also has potential for application in many other areas. For instance, NFTs could be used to track ownership of large and high value items such as houses and cars, and track changes in value, modifications to the assets, and even help speed up transactions.

In the medical field, NFT ledgers are already being used to store an individual’s medical records, ensuring confidentiality, and removing the risk of tampering. Essentially, in any sector that would benefit from having a tamper-free, digital ledger to track and record data NFTs have a place.

For all the benefits to artists and the potential applications of the technology however, the main source of criticism towards NFTs is their environmental impact. One Ethereum transaction releases almost 150 kilograms of carbon dioxide. Simply put, this is equivalent to 24,895 hours of watching YouTube and 331,056 Visa transactions. 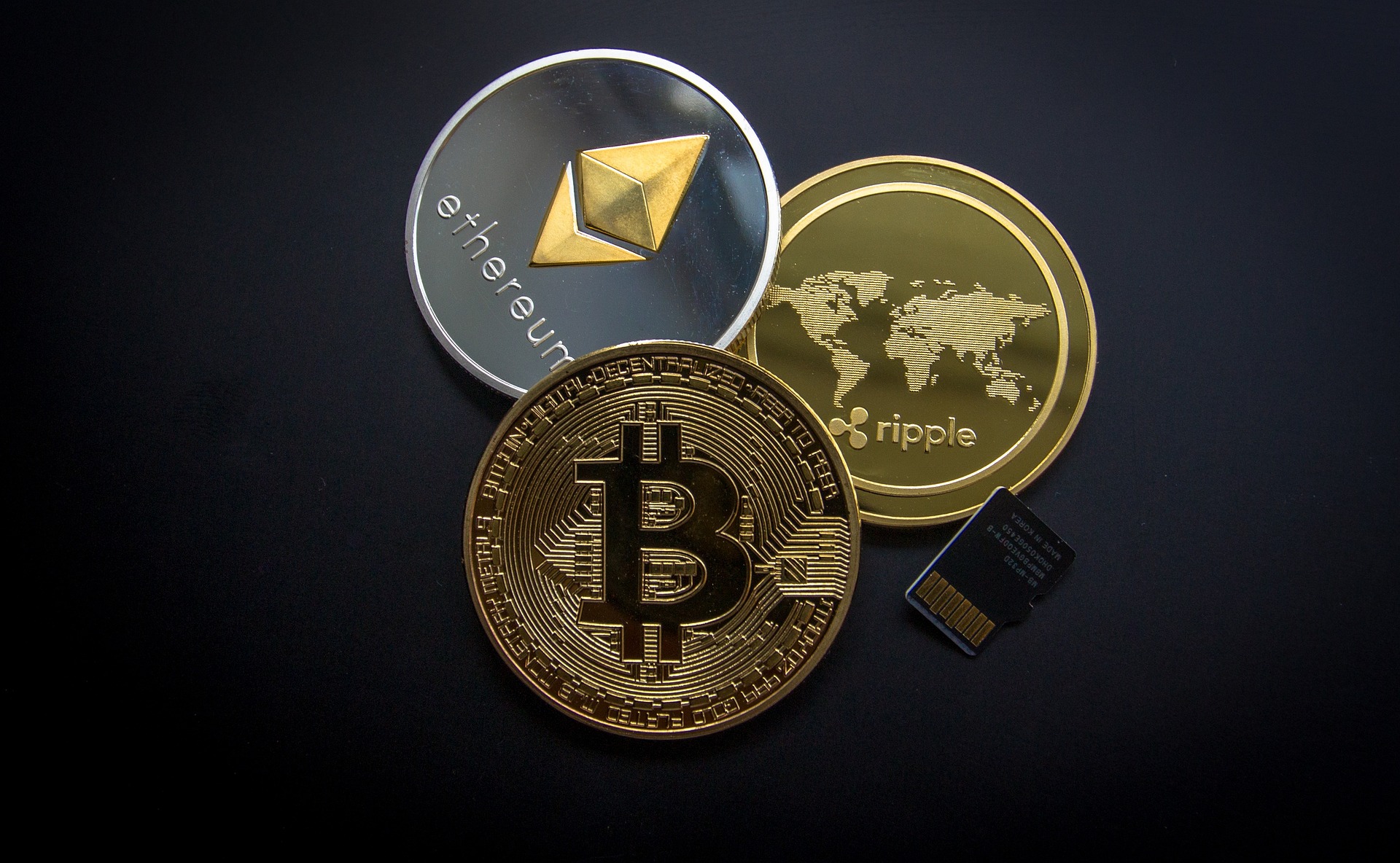 Verifying blockchain transactions requires computers to solve complex mathematical problems. The majority of NFTs use the Ethereum blockchain, which employs an energy intensive Proof-of-Work system to confirm each new block on the chain. In the Proof-of-Work method, mining computers on the blockchain network compete to be the first to solve the problem, receive the right to confirm the block and collect the transaction fees associated with it. These problems are solved by trial and error of huge odds, so mining computers need to run constantly to find the solution needed.

Until recently, a single transaction on the Ethereum network used more than 260 kilowatt-hours of electricity – equivalent to the power consumption of an average US household over 9 days.

Could NFTs be Sustainable?

Less than a week ago, a years-awaited change in Ethereum’s block confirmation process was implemented in a move called ‘the Merge’. Seeking to reduce the enormous energy consumption and carbon emissions caused by its Proof-of-Work confirmation mechanism, Ethereum successfully switched to a Proof-of-Stake mechanism for validating its transactions.

Contrary to Proof-of-Work, that requires miners to compete to solve an equation to receive a block’s transaction fees, the Proof-of-Stake method requires owners of a cryptocurrency coins to stake their coins and create validator nodes to be used for verifying transactions. When a block is ready to be processed, the blockchain’s protocol will randomly select a validator node to review the block and earn crypto rewards for their contribution. This means miners around the world are no longer competing with their hardware and computing resources to be the first to validate a block and receive a transaction fee. The biggest difference this change will make is the Ethereum network will use about 99.95% less energy than before.

Whether we are successful in transitioning the industry to be truly environmentally friendly is still to be determined at this critical energy juncture.

Ethereum’s switch to the Proof-of-Stake mechanism has been called one of the most difficult engineering feats performed by the industry, as it managed to switch the underlying confirmation engine of the blockchain without disrupting operations. Others, however, are taking different approaches to increase the sustainability of the NFT and blockchain market.

In response to environmental concerns, CurrencyWorks, another blockchain platform provider, introduced Zer00, a crypto mining platform that will use the thermal treatment (non-burning) of industrial and municipal solid waste to generate the energy needed to power cryptocurrency mining operations in an environmentally friendly and sustainable way. This method will also benefit communities by reducing the amount of waste headed to landfills.

StarkWare, a company aiming to address blockchain scalability issues, has been working to increase the efficiency of current blockchain networks. Recently, the company revealed proof that it can bundle tens of millions of NFTs into one transaction, drastically reducing the energy needed to confirm blockchain transactions.

NFTs are at a Critical Energy Juncture

The case for NFTs is clear – artists are now able to connect with their audiences more directly, eliminating costly middlemen and providing a source of revenue for digital and online artists who, up till now, were not able to monetise their contributions to society. More than that, the potential applications of NFT technology across industries could revolutionise efficiency and drastically reduce tampering of sensitive data.

Having so much potential to provide traders with incredibly high gains, just few months ago, there seemed to be no end in sight for the NFT industry and its massive carbon emissions. However, moves such as Ethereum’s Merge and other ongoing attempts to reduce the energy consumption and environmental impacts of the blockchain are cementing NFTs in our future. Whether we are successful in transitioning the industry to be truly environmentally friendly is still to be determined at this critical energy juncture.

In light of our global commitment and responsibility to address the climate challenge, this highly unregulated market begs for proper oversight and legislation. While NFTs may not be going anywhere, it’s our responsibility now to ensure this technology is used for good, and by no means holds us back from achieving a complete, sustainable energy transition. 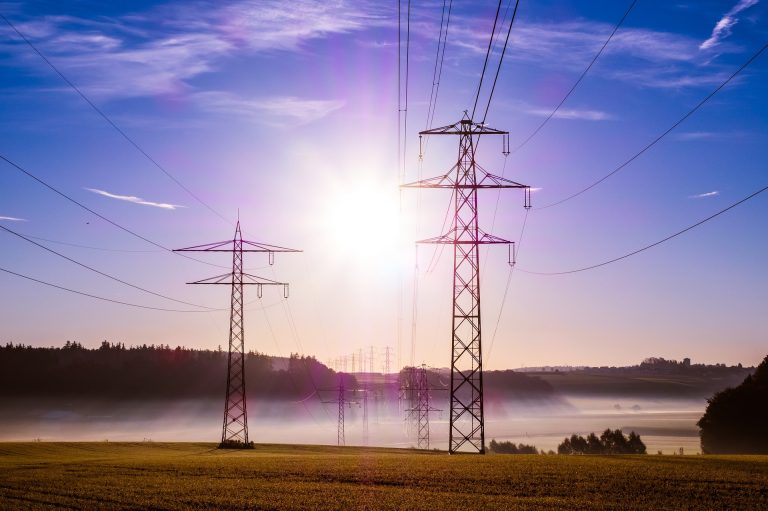 Transitioning Towards a Zero Carbon Future