Malaysia’s newest National Energy Policy 2022-2040, published most recently on 19 September 2022 by former Prime Minister, Dato’ Sri Ismail Sabri bin Yaakob, comes at a timely juncture. Across the globe, escalating fuel prices and supply shortages, exacerbated by on-going tensions across Europe and the West, are delivering blows to consumers’ pockets and lifestyles in many countries.

In Malaysia, the country has thankfully been able to weather the worst of the storms through government subsidies and targeted fund injections. Nevertheless, new megatrends and prolonged political uncertainties will continue to shape the industry; as such, an effective roadmap to futureproof the energy industry and the nation’s economy proves vital. 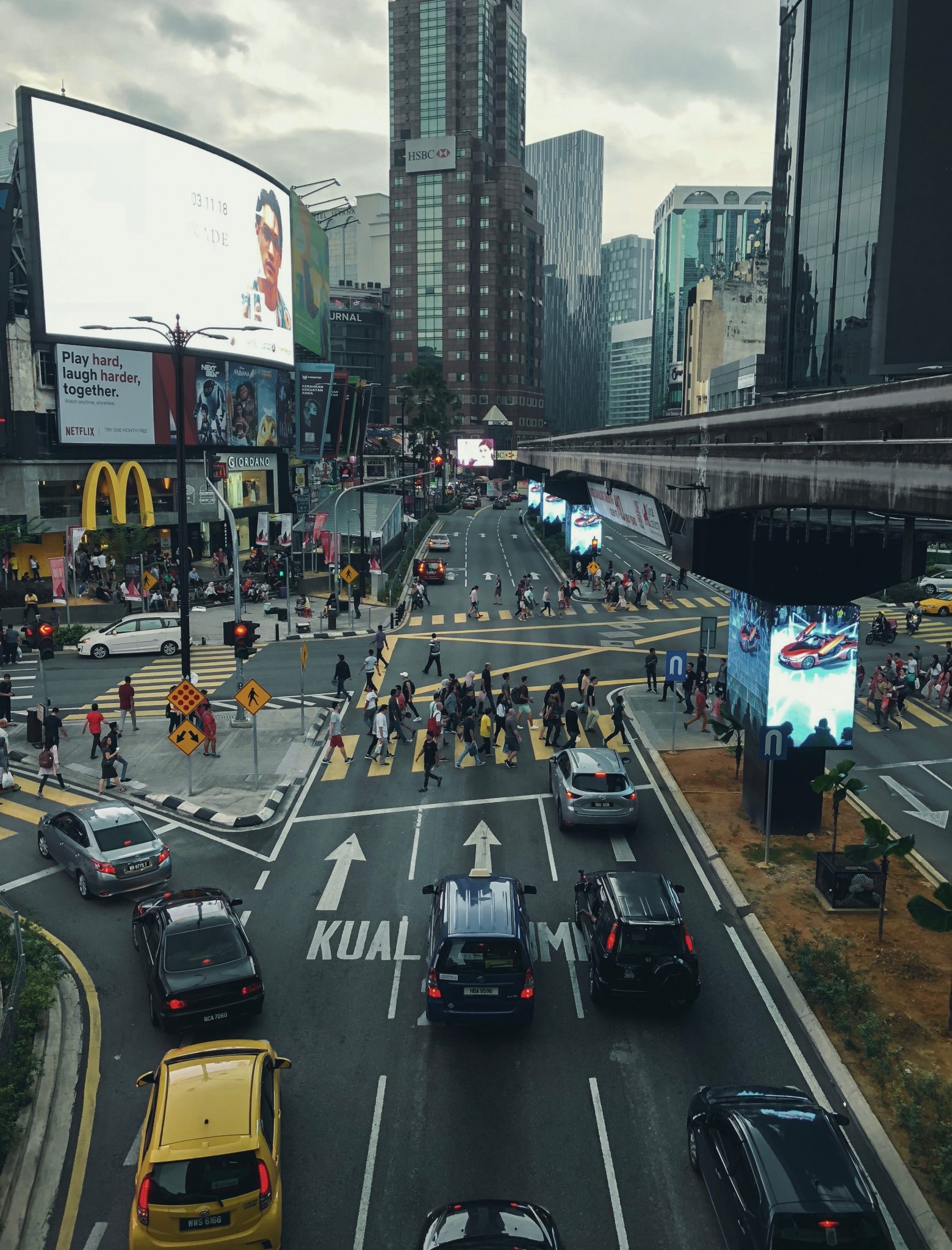 The latest National Energy Policy 2022 – 2040 is based on two important contexts. Firstly, the ever-important energy trilemma, composed of the competing hands of energy security, equity (or affordability), and environmental sustainability. The new policy recognises the difficulties in balancing these three demands and attempts to address them by sufficiently prioritising each area under the policy’s 12 strategies and 31 action plans.

The second context is the nation’s transition toward responsible energy and toward a carbon-neutral status by 2050. Many decarbonisation targets, including targets on energy efficiency levels for businesses, electric vehicles (EVs) on roads, and low-carbon transportation, were set under the new policy. The Low Carbon Nation Aspiration 2040, a new addition under the policy, defines these targets.

The live document which is driven by the Economic Planning Unit of the Prime Minister’s Department will be reviewed every three years to ensure that it keeps up with technological advancement, socio-economic growth and continue to balance the current energy trilemma. It aims not only to future-proof Malaysia’s energy sector but also to leverage it as a catalyst for investments within the country while encouraging relevant industry players and stakeholders to align alongside this strategy.

Calling on private and public players to participate in the transition, the Government has pledged to allocate specific incentives to catalyse high-potential and high-growth areas, such as energy storage, renewable energy, electric vehicles (EVs) and hydrogen. Traditional oil & gas players have also been signalled to prioritise, strategise, and contribute toward the nation’s low-carbon agenda. TNB’s recently announced sustainability initiatives are one such corporate response to this call to action.

It remains to be seen how many of the aspirational targets under the policy can be achieved by 2040. Many will require orchestrated action from both public and private sectors, as well as focused funding. With effective oversight, execution, and determination however, the new policy can steer Malaysia towards greater heights, unlocking the country’s green economy potential whilst delivering on every citizen and stakeholder’s right to an equitable and cleaner future.