Last year marked the beginning of a worrying shortage of energy across the world. Supply restraints from the height of the pandemic by oil and energy producers as well as surging energy demand as pandemic restrictions eased caused energy prices to soar exponentially, impacting households and businesses alike. Russia’s invasion of Ukraine and the worsening impacts of climate change have a further aggravating effect on prices. To date, energy markets remain extremely vulnerable due to a variety of factors.

The Southeast Asian region is unique in its energy situation – exponential economic development is increasing the energy demands of many of the region’s nations, while a tumultuous global energy market contributes to rising fuel prices and low fuel supplies. Energy Watch examines how electricity prices are evolving across the region. 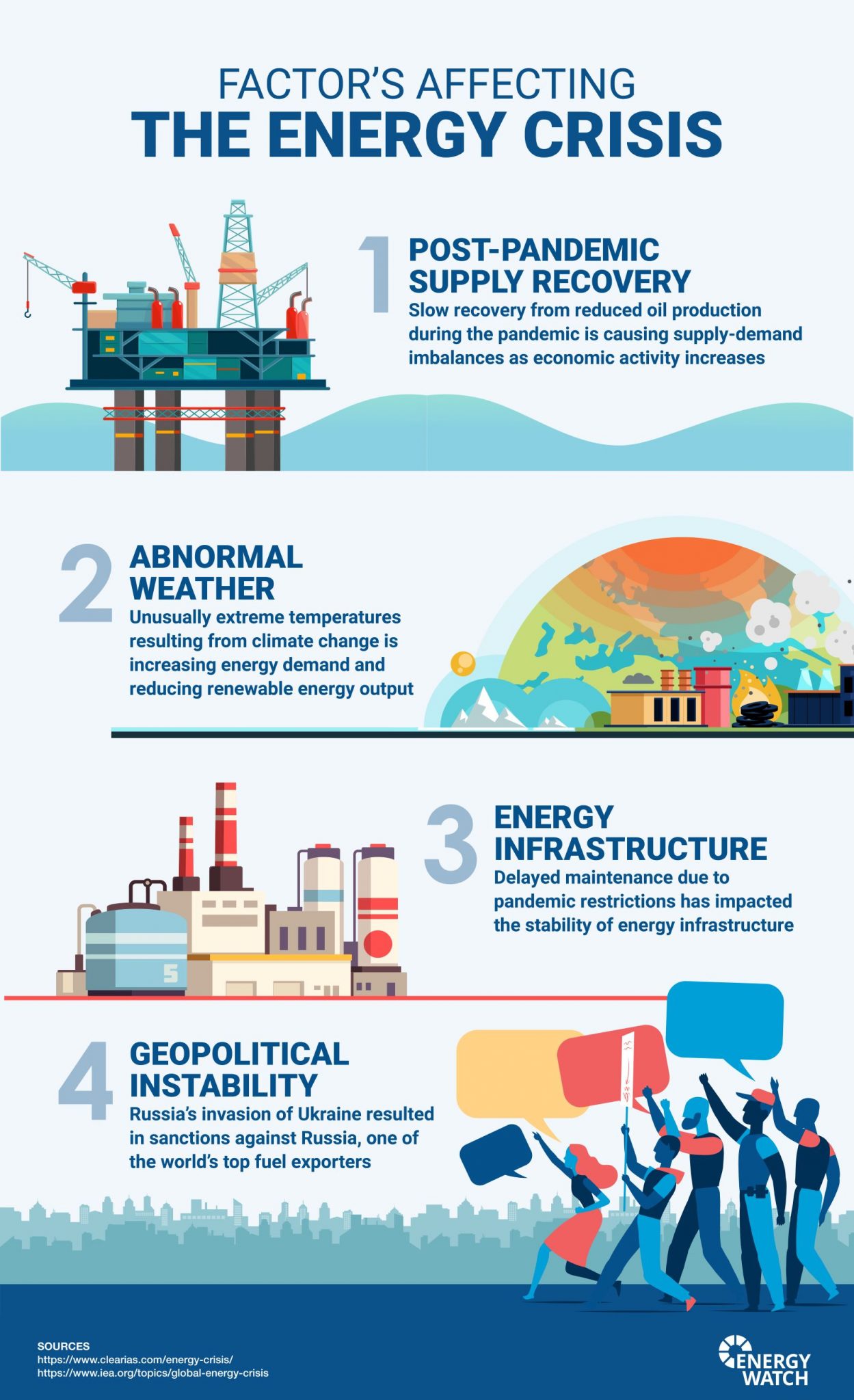 Soaring fuel costs have left many in the Southeast Asian region struggling to pay their electricity bills, even after cutting down the usage of energy-intensive appliances such as air conditioners. In Cambodia, the government has long been dipping into its own coffers to reduce energy tariffs for consumers. In 2022 alone, over USD100 million is being subsidised through state-owned Electricité du Cambodge (EDC) to avoid passing on energy costs to consumers and as part of the government’s strategy to attract foreign investment and spur economic growth.

In Vietnam, despite fuel costs skyrocketing due to the energy crisis, energy tariffs have remained unchanged due to government-mandated price caps. This move is part of the country’s efforts to curb inflation and stabilise macroeconomics.

Recent reports, however, are revealing the effects of this decision. Since early October, gasoline stations throughout the country have been forced to temporarily suspend operations in Vietnam as fuel pumps run dry. Government officials are citing the global energy crisis and rising costs for low supplies, but the cap on gasoline prices has also had a part to play.

With the government-set retail price of fuel, distributors have been unable to pass on rising fuel costs to consumers while still paying high prices on the international market. While local refineries have been asked to boost their production to meet fuel demands, a long-term solution to Vietnam’s fuel woes has yet to be found.

In Singapore, which adheres to the principle of pricing electricity to reflect its true cost, consumers are finally seeing a lowered tariff after six consecutive tariff hikes since April 2021.

Elsewhere, the effects of the energy crisis do not seem to be letting up. As colder winters and hotter summers are expected throughout the world, citizens are being warned to brace for extreme scenarios in the face of possible energy shortages. 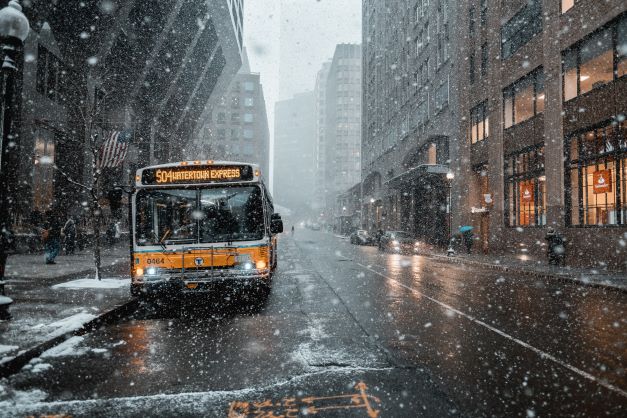 In Australia, government officials have warned citizens to prepare for “unavoidable” electricity price hikes of up to 50% compared to existing prices, with no relief measures in the pipeline to cushion the impact on consumers.

Over in Japan, the government is planning to take unprecedented measures to curb rising energy bills for consumers as the global energy crisis is compounded by a weakened Yen. Currently, energy prices are already capped by government regulations, and citizens are only paying around 25% more despite import costs for natural gas and coal doubling and tripling, respectively. The government, which has previously paid subsidies to fuel wholesalers to keep fuel prices low, is now considering providing cash pay-outs and giving subsidies to utilities to curb price hikes.

The impact of the global energy crisis on Malaysia’s energy prices have been significantly cushioned thanks to the structure of its electricity tariff mechanism. The country’s power sector functions on the Incentive-Based Regulation (IBR) framework, which incentivises efficiency and increases transparency within the power sector and provides a level of stability in consumers’ electricity bills.

The IBR framework absorbs the volatility of global energy markets through a function called the Imbalance Cost Pass-Through (ICPT) mechanism. The ICPT mechanism allows utilities to reflect changes in global fuel prices in Malaysia’s energy tariffs through rebates or surcharges. This portion of the tariff is reviewed every six  months, which means energy consumers are able to enjoy some stability in their energy bills no matter how volatile global markets become, as evidenced over the past 2 years. 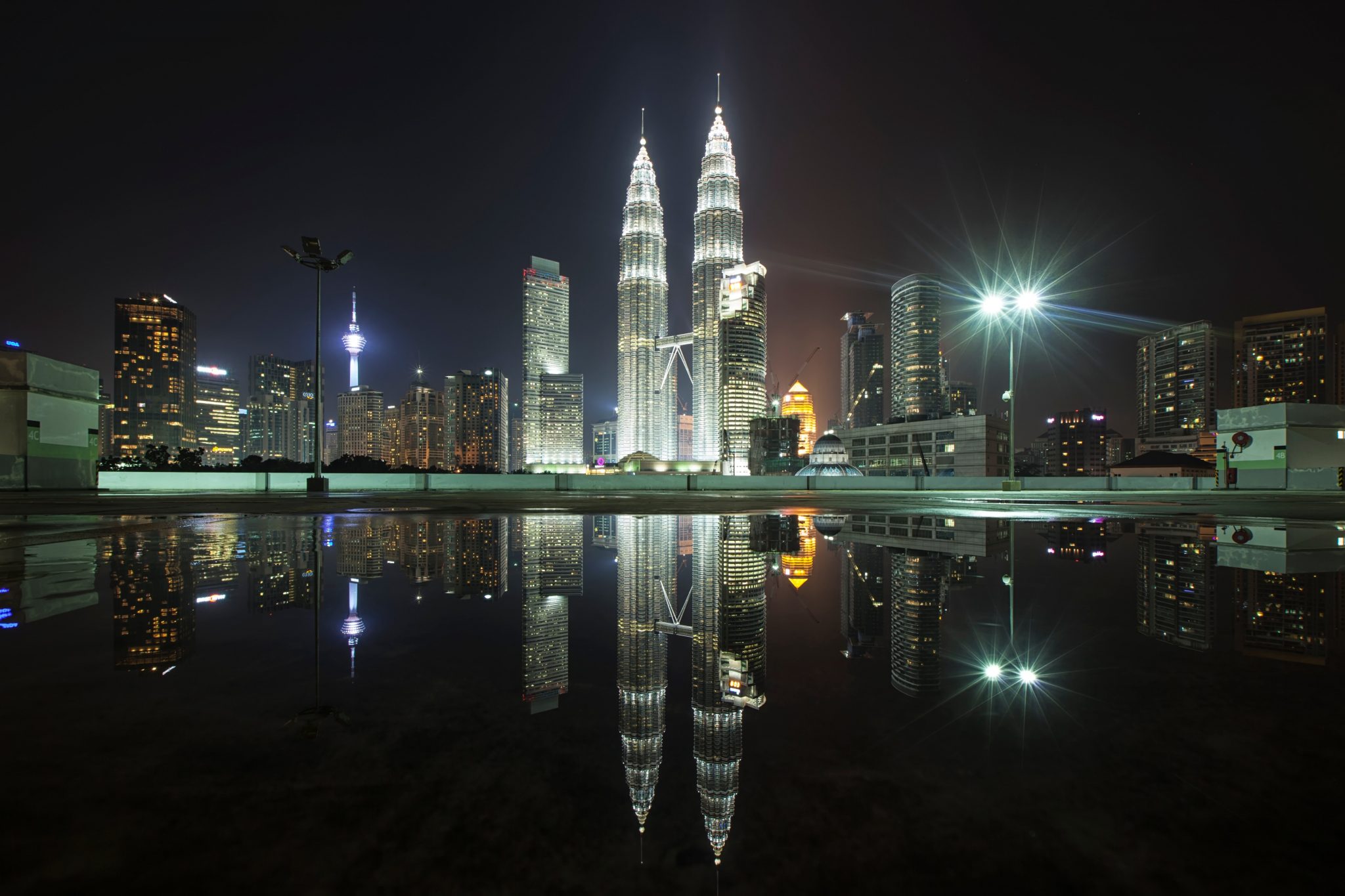 On top of this, the country’s Electricity Industry Fund (KWIE), which stores savings generated through efficiencies in the energy system, has been buffering high electricity prices for consumers. During the hard times of the pandemic, KWIE was tapped on to provide subsidies on electricity bills for all consumers.

Despite the stability enjoyed by consumers, these efforts have not been without shortcomings. Reports have indicated that electricity and petrol subsidies provided by the government have been largely benefitting the T20 high-income group of domestic consumers. To address this, blanket energy tariff subsidies will soon be removed, and plans for more targeted subsidies that will benefit only low-income households have been drawn up.

If the energy crisis is teaching us one thing, it is that the current global energy system is extremely vulnerable to volatility and is unsustainable in the long run. While we experience the harsh impacts of an energy market in turmoil, we are also faced with the very real potential to reshape our energy system into a force for good.

Emerging from the grips of the pandemic, we now have the unique chance to direct our economic and energy recovery towards a cleaner and more stable energy future. With cooperation throughout the region and across industries, we could decrease our dependence on fossil fuels while strengthening our energy systems, bringing our sustainable future one step closer than it was before.