Coca Cola is on it. Shell has joined the club. Nearly a third of the United Kingdom’s largest businesses, including Rolls-Royce and Burberry have committed to it. Across the world, companies are increasingly pledging to net-zero carbon targets, recognising their role in a shared sustainable future. 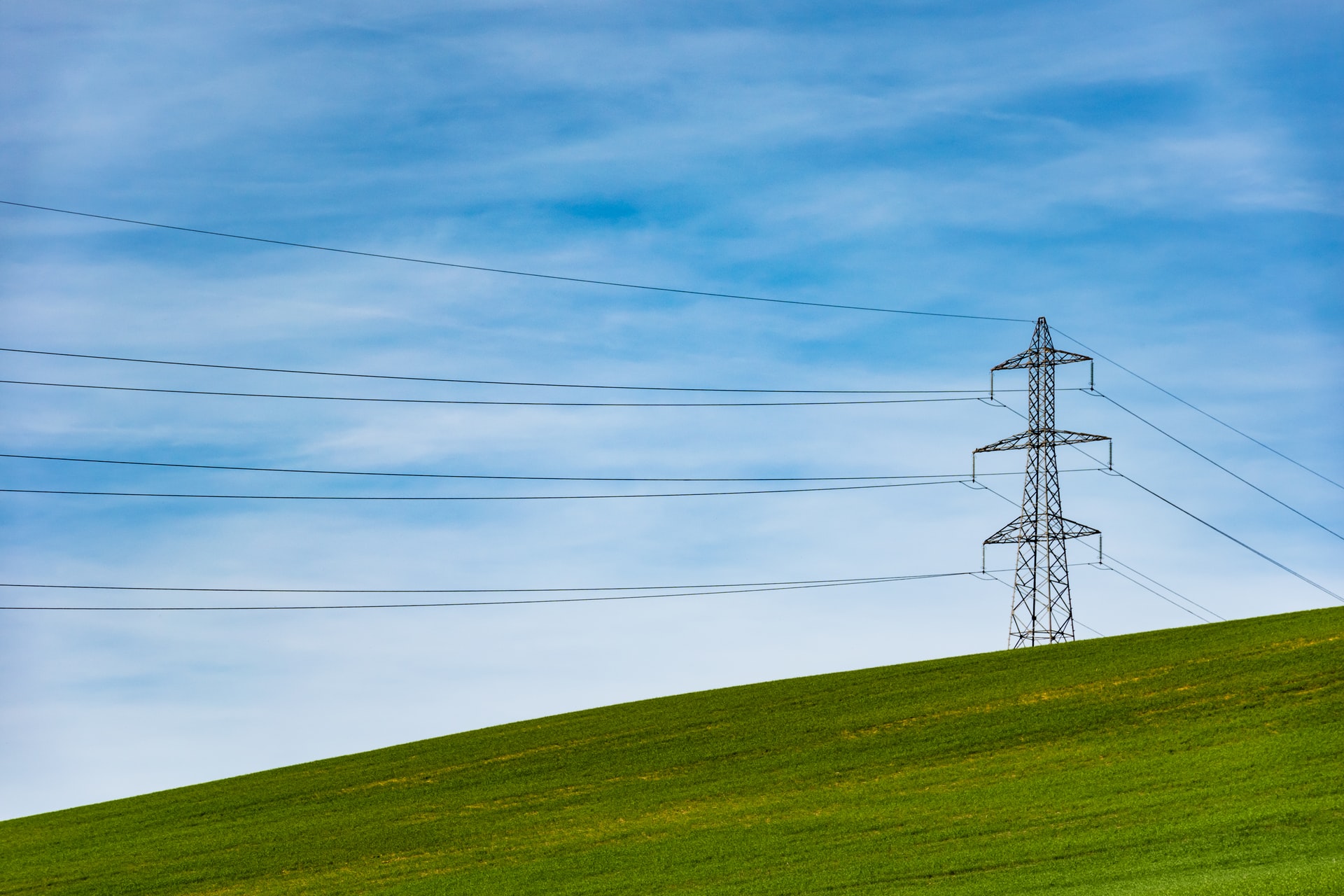 TNB’s pledge comes at a time when national policy in Malaysia is especially favourable. The Malaysian government recently announced a new 31% renewable energy (RE) target to be achieved by 2025, with 40% by 2035. Malaysia is also a signatory to the COP21 Paris Agreement, having pledged to reduce its emission intensity by 45% in 2030 relative to 2005 levels.

The nation’s targets are supported by long-standing green policies and agendas, and backed by financial incentives and opportunities. With the energy sector being the largest contributor to carbon emissions  globally, it is no wonder that powerhouses such as TNB and Petronas are proactively stepping up to play their part in a connected ecosystem.

“This new pathway is a clearer manifestation of TNB’s sustainability journey which began in 2016 with the launch of the Reimagining TNB strategic plan. Today’s commitment provides further clarity towards TNB’s sustainability path over the next 30 years,” said TNB President and Chief Executive Officer, Datuk Ir. Baharin Din.

The company’s aspiration is underpinned by a commitment to reduce 35% of its emissions intensity as well as 50% of its coal generation capacity by 2035. Additionally, TNB has pledged to ensure its revenue from coal generation plants does not exceed 25% of its total revenue.

The company had earlier this year committed to no longer investing in greenfield coal plants after Jimah East Power which was commissioned in 2019, while existing plants will be phased out on expiry of their Power Purchase Agreement (PPA).

“Leading up to the 2035 commitment, we will continue to improve efficiency at our existing thermal plants, and build up scale in our renewable generation portfolio. Our target is to achieve 8,300MW of RE by 2025,” added Baharin.

The company’s projects are aligned with  the national regulator’s (Energy Commission) 18-year plan to phase out retiring coal plants and introduce battery energy storage systems in 2030. Renewable energy capacity is projected to increase from 17% to 31%, in tandem with the reduction in thermal (gas and coal) capacity share from the total of 82% to 69% by the end of the horizon.

With large names such as Microsoft and Amazon riding the wave of net zero aspirations, green activists are asking whether such ambitions are achievable, or if they are merely marketing stunts intended to greenwash. For some companies, the target does seem merely ‘aspirational’; PetroChina, Asia’s largest oil company for example, has given little detail on its plan to achieve its net zero carbon targets. 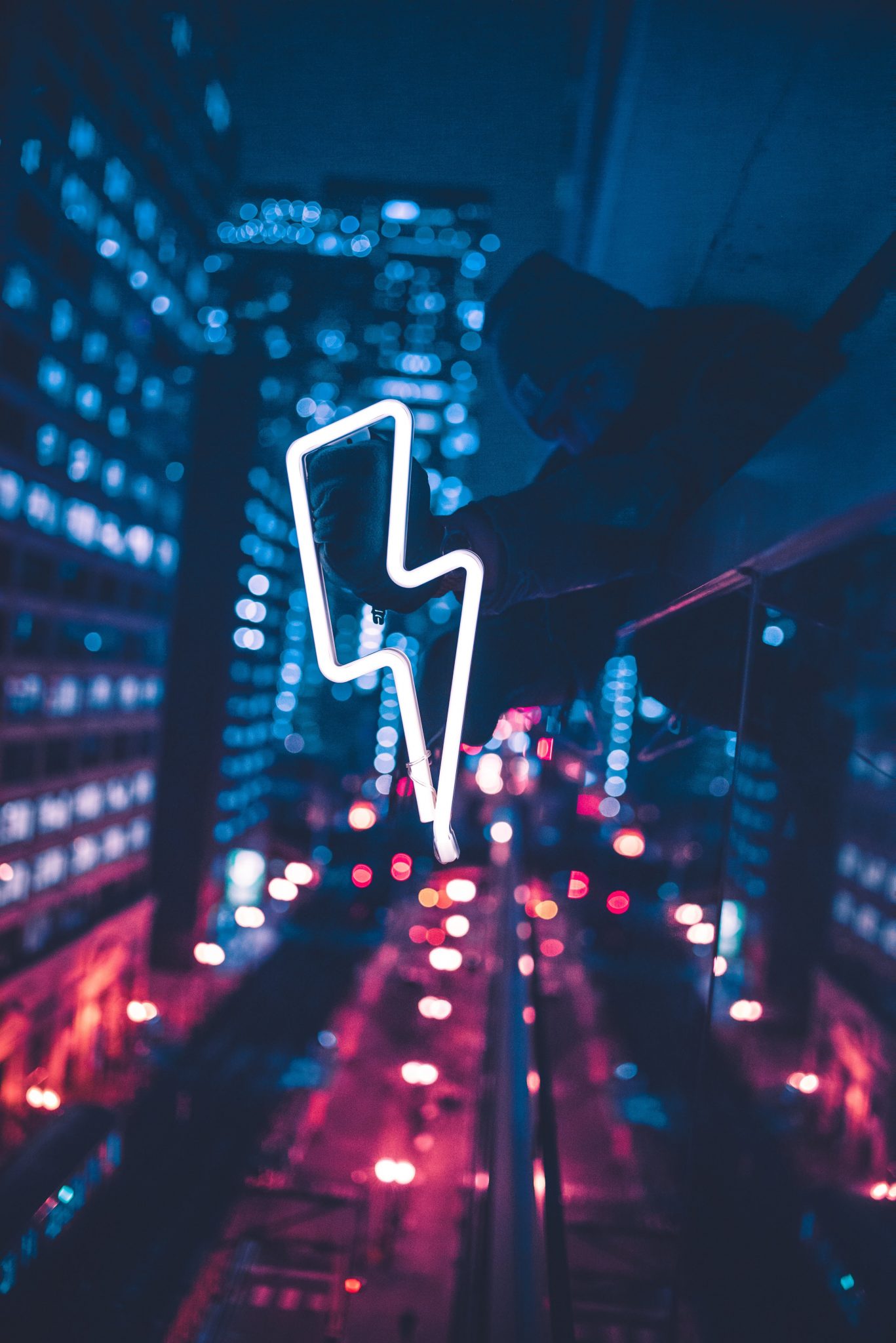 TNB’s own sustainability pathway is one anchored by conditions. The company’s goal to achieve a greater solar penetration is premised on a grid that is technologically ready. While the country has long conveyed its Grid of the Future initiative, the question of cost remains in grey area. Infrastructure upgrades and system readiness require substantial investment.

The issue of affordability is further underscored by issues of energy security and reliability. Solar is an incredibly promising resource, but one that remains dependent on clear skies throughout the day. To solve the intermittent nature of renewable energy, systems such as battery storage are required. Until such systems are ready, TNB must rely on traditional fossil fuels such as natural gas and coal to keep power plants burning.

Baharin added, “We believe that an inflection point between 2035 and 2040 will determine the speed of our net zero trajectory. Hence, building up towards that point, TNB is dedicated to developing energy storage solutions and is already in discussions with the Government to implement this as an enabler for RE growth.

TNB is also committed to accelerate investments in emerging green technologies like green hydrogen, and carbon capture and utilisation (CCU) – as soon as it becomes economically viable.”

For major emitters like oil and gas firms, decarbonising requires smart pivoting to stay in business. According to Petronas, Malaysia’s leading oil company, meeting its targets would require “re-strategising how we do our business, with the focus no longer being on profitability or production capacity alone”. 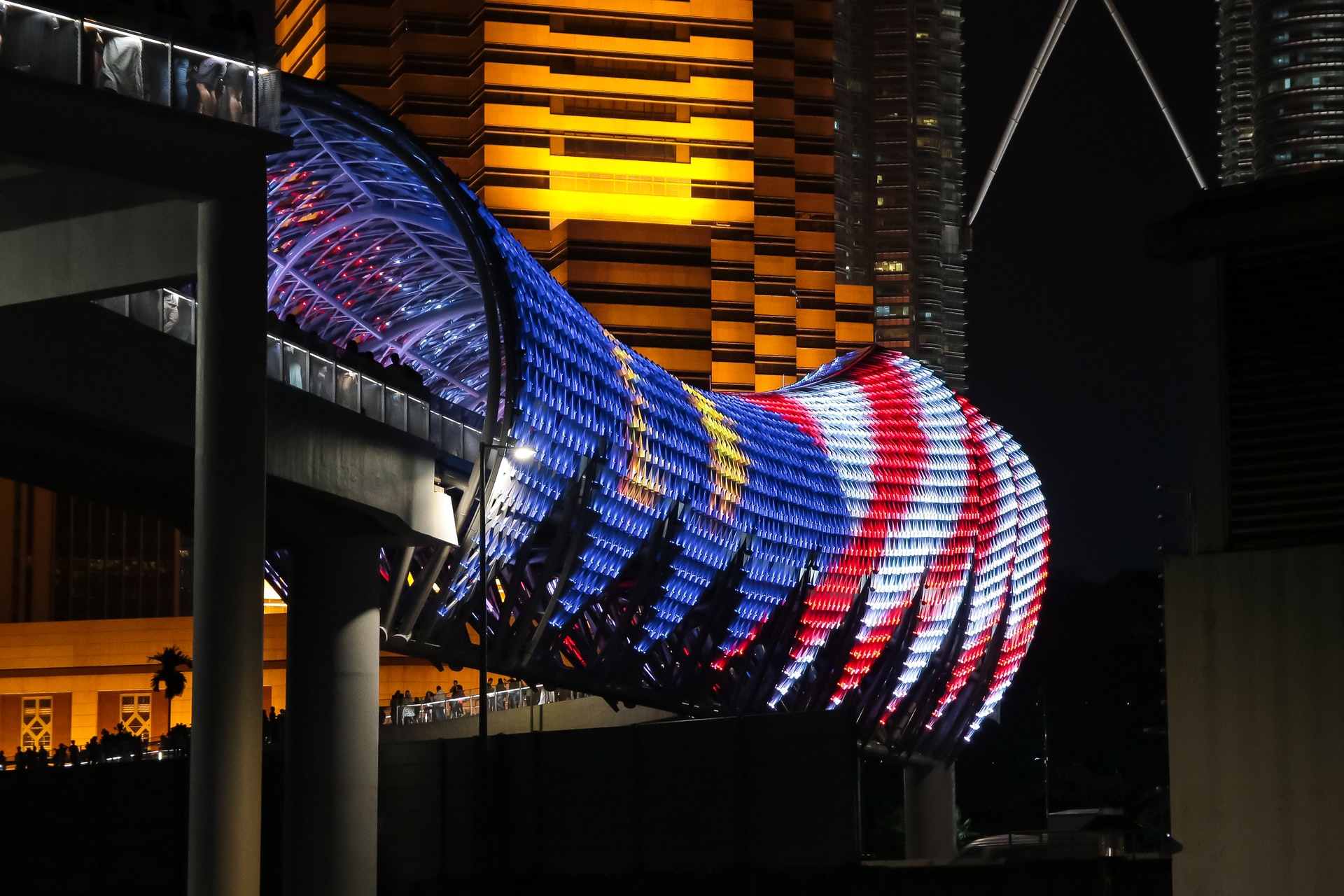 Companies like TNB and Petronas are also conscious of the role of government policy in shaping public acceptance. By adopting a multi-stakeholder approach, collective willpower can successfully tackle the energy trilemma of energy security, affordability, and sustainability.

TNB added, “The company’s Sustainability Pathway supports the nation’s RE plan to increase the share of green energy in its power capacity mix. Our domestic capacity plan is in tandem with the Energy Commission’s Peninsular Malaysia Generation Development Plan, based on considerations to balance the energy trilemma.”

“The focus of our international business will be to grow our overall RE portfolio and serve as the pathfinder for green technologies which we can eventually adopt in Malaysia,” added Baharin. With existing presence in the UK, Turkey and Saudi Arabia, TNB is looking at expanding its presence in the already mature European RE market through the establishment of its renewable energy investment and asset management company, Vantage RE Ltd. Closer to the region, TNB has also bought stakes in RE companies in Singapore and Vietnam.

Efforts to digitalise, streamline, and reduce inefficiencies across sectors are increasingly adopted

Despite the challenges, the increasing number of companies coming to the fore with net zero carbon ambitions point to an encouraging trend. Globally, the world is recognising ways to foster an alternative future, one based on greener, more sustainable practices. Part of this includes heightened focus on the environmental, social and governance (ESG) principles that will become the pillars of TNB’s initiatives, to further enhance its sustainability performance in the future.

The COVID-19 pandemic, while disrupting many industries over the past two years, has also shed light on a new future. Many developments that would otherwise have taken decades, are now being accelerated. Efforts to digitalise, streamline, and reduce inefficiencies across sectors are increasingly adopted. With vocal commitments from companies aligned with increasingly supportive national ecosystems, consumers can optimistically expect to hold companies accountable on targets for a shared, sustainable future.