Southeast Asia’s labour workforce is young and booming, with the working age group (15-64 years old) consisting of nearly 70% of the total population. This is a comparatively high figure by global standards, where the average workforce group comprise closer to 60% of the total.

With such a high labour participation rate, the region’s leaders must contend with how emerging issues such as climate change will impact the future of the workforce. On one hand, jobs and livelihoods will be disrupted due to the climate impact itself; for example, disruptions associated with floods, rising sea waters and changes in ocean water acidities.

On the other hand, employment will be disrupted – or indeed, transformed – through the decarbonisation of economies. According to the International Labour Organisation (ILO), decarbonisation is expected to generate up to 24 million green jobs by 2030, the majority in Asia. At the same time, some 6 million jobs are expected to be lost, particularly in carbon-intensive industries. These estimates provide a net increase of a total 18 million jobs.

Importance of a ‘Just Transition’ 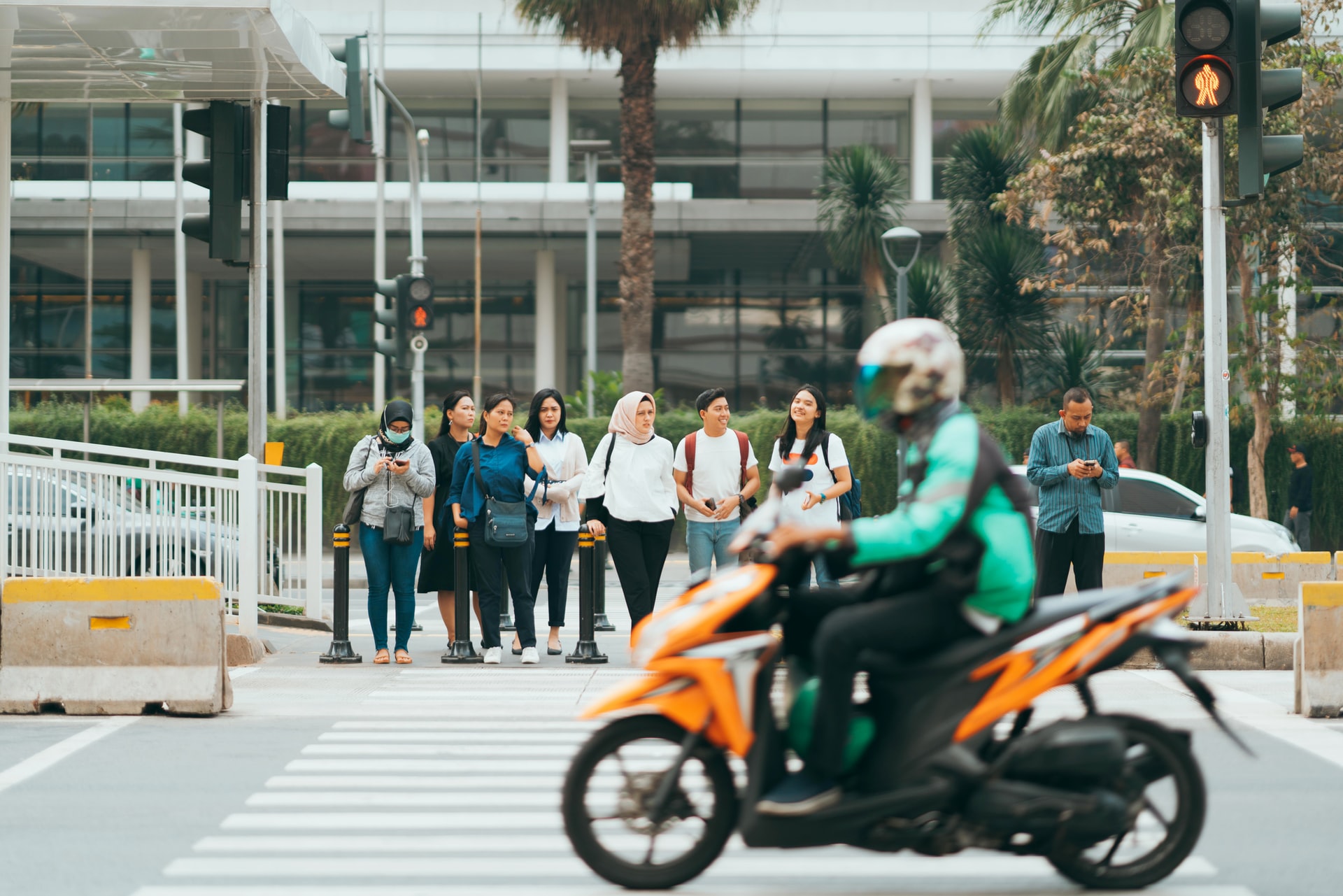 Although projections by the ILO showcase positive growth, there is much to be done by nations during this transition. Proper policy and an action plan for a ‘fair and just transition’ is needed to ensure no one is left behind. This is especially important to protect the welfare of vulnerable groups such as women or informal workers. Taking care of the environment cannot come at a harsh cost to working communities, lest the benefits of a sustainable transition be diminished.

Member states of the Association of Southeast Asian Nations (ASEAN) recognise this, and have come together to understand what a ‘Just Transition’ means in the context of green jobs. With support from the ILO, ASEAN states conducted a regional study on the region’s policy readiness, breaking down strategies needed to encourage green employment.

i) creating demand for green jobs

The most policy-ready ASEAN country

Based on the framework outlined by the ILO, Singapore is the most policy-advanced country, with the least ready being Laos, Myanmar, Cambodia and Brunei. This is hardly surprising, given Singapore’s role as a regional trading hub and the importance it places on foreign ties. In contrast, the Mekong region is relatively new to democracy, with many only just emerging from low-income status.

Encouragingly, every ASEAN state has already in place some form of wide macroeconomic green agenda, as well as industrial and sector policies for greening. In a few countries however, greening policies for enterprises and businesses are less than robust. This means there is limited incentive for the private sector to actively create green employment.

In Thailand for example, tax exemptions and some benefits are available to participating businesses, but have not been imbued across the board. Comparing Philippines instead, we see clear incentives crystallised through dedicated programmes, dialogues, and initiatives across more than one government department in the country. 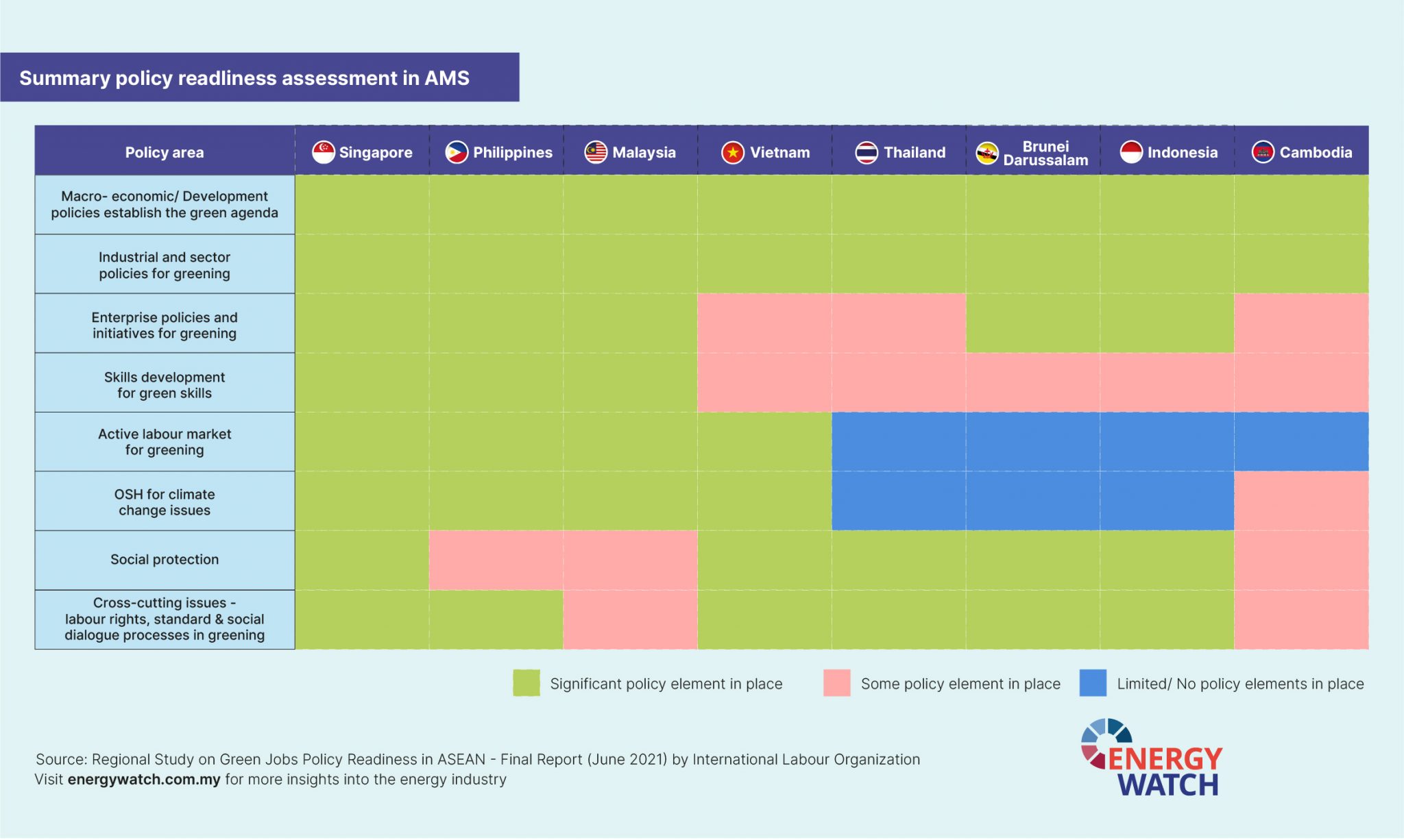 On the demand-side of policy, many countries still lack strong policies that encourage green skills development. Of the ten ASEAN nations, only three – Malaysia, Philippines, and Singapore – have significantly defined policies that identify, build, and integrate skills needed for green jobs into its education and training systems.

Perhaps the area in which ASEAN is least ready for, policy-wise, is an active labour market for greening

In five countries – Indonesia, Brunei,  Thailand, Cambodia, and Myanmar – there were limited or no policies supporting an active labour market. Lack of policy here also means that green labour market information is not freely available by demographics and geography – impacting how decisions on green jobs development are made.

Other policy areas requiring attention are institutional arrangements such as social protection and labour rights dialogues. In all countries except for Singapore, Thailand, and Vietnam, social protection is not significantly covered by national policies. Unemployment and family benefits are limited in many, further exacerbated by limitations in public health services, education, and care. Furthermore, several countries have not ratified the ILO Convention on Occupational Safety & Health (OSH), demonstrating a limited view of safety and risks associated with climate change. 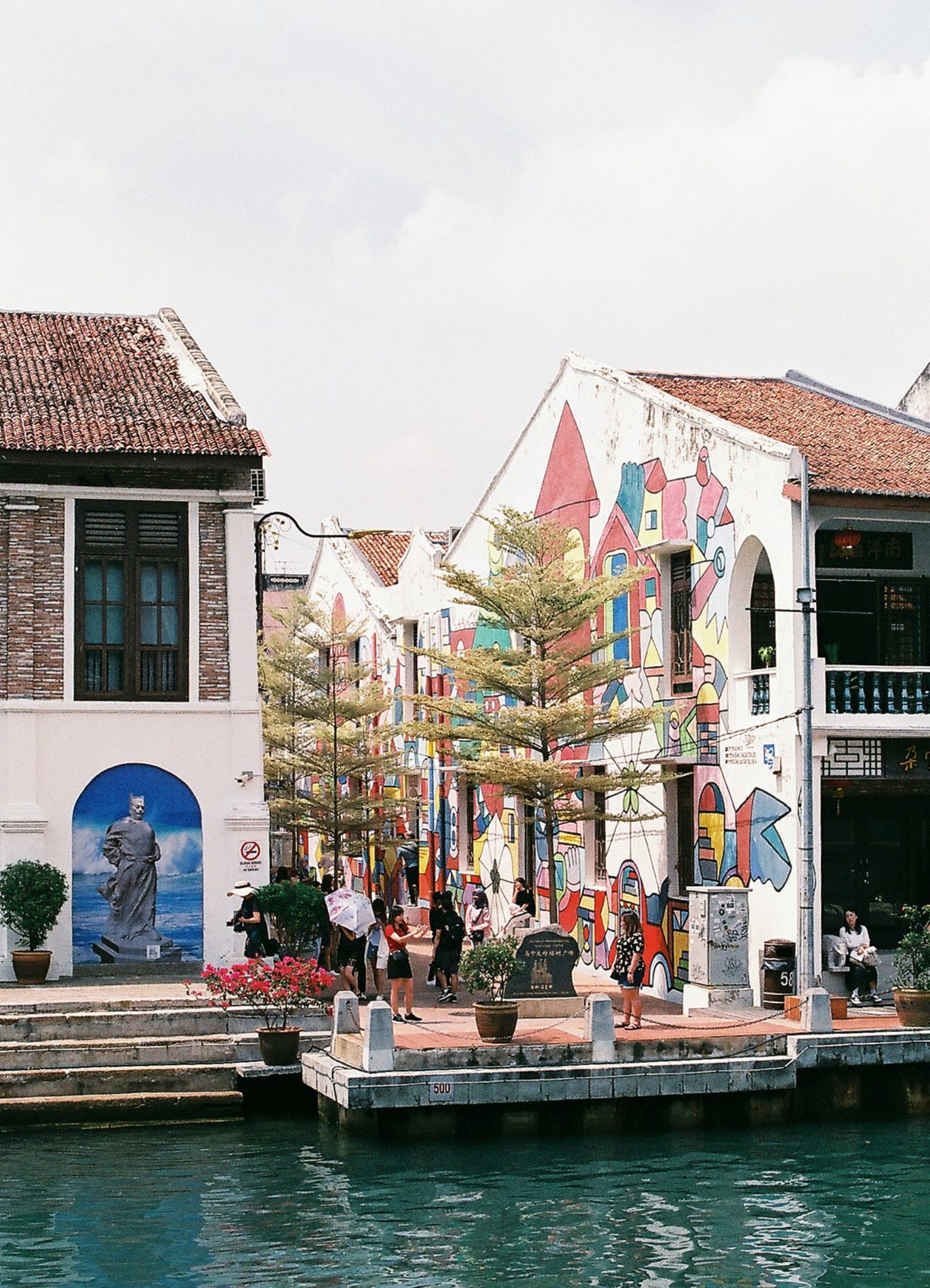 Malaysia’s own performance as indicated in the ILO regional study is encouraging, having robust policies in place for seven out of nine identified areas. In 2015, the government conducted a study with the ILO to further assess the green jobs market. The Green Jobs Malaysia study mapped entry points for further job creation while identifying supply side gaps.

Recently, the country announced the tabling of its 12th Malaysia Plan (2021-2025) (12MP), where the government shared its aspiration of becoming a carbon-neutral nation by 2050. This included moving away from coal power plants and the adoption of low-carbon technologies. The drive to adopt electric vehicles, or e-mobility, is one area shaping the low-carbon future.

Together with the government’s Green Technology Master Plan, growth of the green technology sector is anticipated to deliver a targeted revenue of RM180 billion (USD45 billion), while creating more than 200,000 green jobs by 2030.

The International Renewable Energy Agency (IRENA) also recently named Malaysia as the world’s seventh biggest solar photovoltaics (PV) employer, ahead of Germany and Brazil. The country’s renewable energy workforce was estimated at 187,000 in 2019, according to IRENA’s same report.

Countries like Malaysia, Vietnam and Thailand were responsible for a greater share of growth in renewables jobs in 2018, allowing Asia to maintain a 60% share of renewable energy jobs worldwide.

Indeed, the power sector – one of the largest contributors to emissions – are making great strides in decarbonising their industries by investing in clean energy infrastructure. The Malaysian Renewable Energy industry, through an investment of RM6 billion into the solar industry, contributed to 18,000 jobs in various sub-segments of the energy sector.

Despite strong performance in green jobs demand and supply generation, Malaysia still lacks in institutional arrangements such as social protection and processes for cross-cutting issues (for example, gender and human rights issues). Currently, Social Security Organisation (SOCSO) protection is available to all contributing employees, but there are no specific policies that identifies and addresses negative labour impacts of the green economy.

This could affect the way income and health risks associated with the transition are managed, especially for vulnerable groups. Moving forward, provisions relating to medical, sickness, maternity and unemployment benefits should be bolstered with guidance from international conventions.

Building a workforce for tomorrow

Decarbonisation of the economy does not only mean the pursuit of exciting new areas such as clean energy and green technology. It also means the management of emissions in traditional industries such as agriculture and forestry, where carbon output remains high. Redefining jobs hence does not have to come at a high cost to workers and businesses and can be suitably managed to protect existing industries.

With guidance from the ILO, the green jobs transition for ASEAN can be one that holistically takes into account each country’s unique economic landscape. With a proper roadmap, communities need not worry about the loss of jobs and livelihoods and the sustainable transition can elevate the entire ASEAN region through the creation of a skilled and competent workforce.