A few months ago, British group Coldplay made headlines by announcing a carbon-zero world tour that would recycle carbon dioxide (CO2) into usable products, such as fizzy drinks, at their shows. The tour would run in partnership with Climeworks, a Swiss company, to recycle CO2 from the air using its direct-air-capture technology. 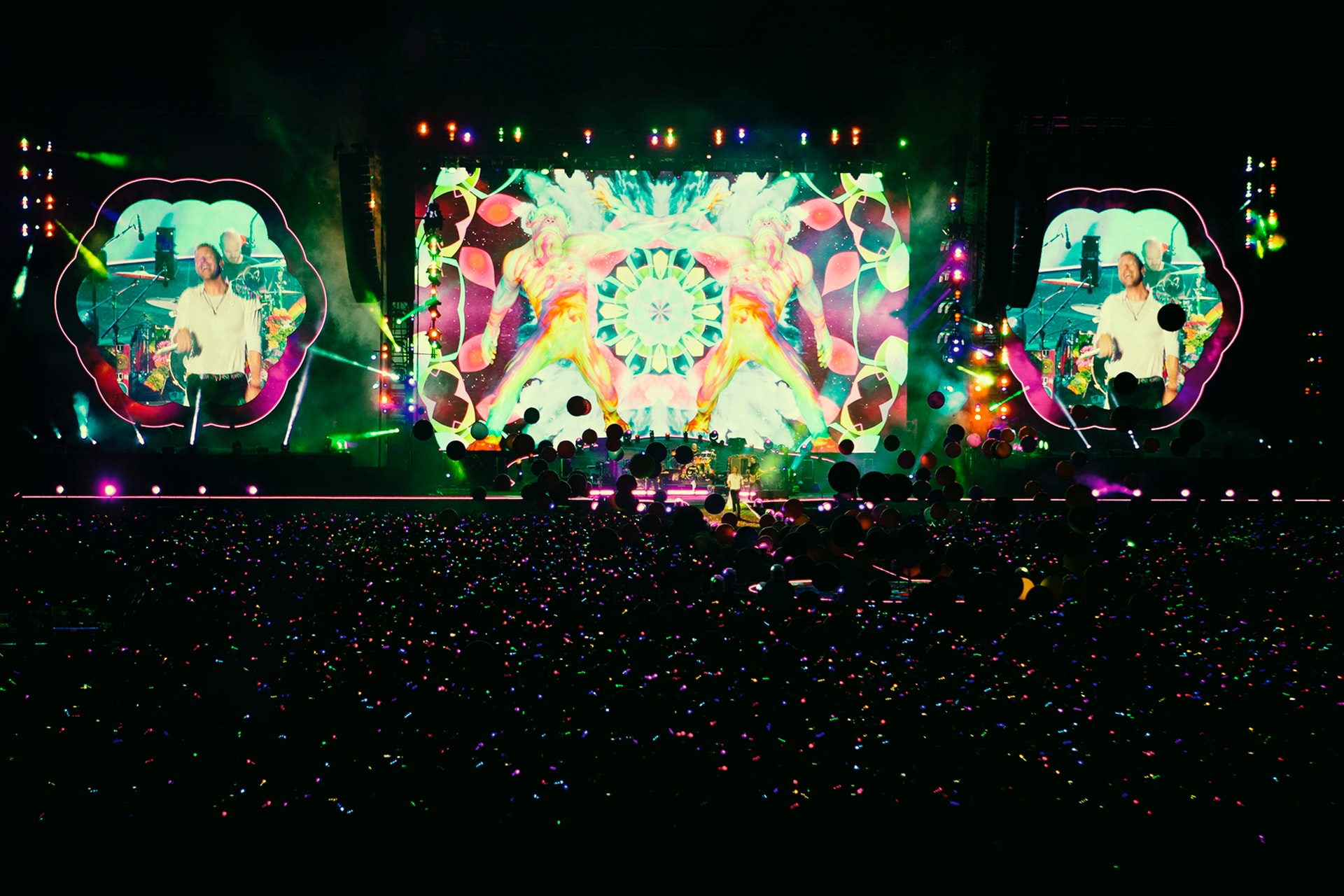 Climeworks’ direct-air-capture technology is just one of many carbon capture and utilisation (“CCU”) methods available that remove harmful CO2 from the air. In essence, CCU is the process of capturing CO2 and recycling or ‘utilising’ it for other beneficial purposes. Currently, CCU technology is most majorly used in a process called enhanced oil recovery, where captured CO2 is injected into oil wells to help increase oil output.

Carbon capture and storage (“CCS”) is another technology that removes CO2 from the air. CCS differs from CCU in that it stores the captured CO2 permanently underground, instead of converting it into another material. Collectively, both processes are known as carbon capture, utilisation, and storage (“CCUS”).

CCUS in Malaysia – potential or impractical?

In Malaysia, CCUS technology was first keenly explored by national utility Tenaga Nasional Berhad (TNB) under its subsidiary TNB Research (TNBR). In 2011, the research arm undertook a project under the company’s wider Low Carbon Power Generation programme, which focused on the feasibility of Carbon Capture, Utilisation and Storage (CCUS) in the country. 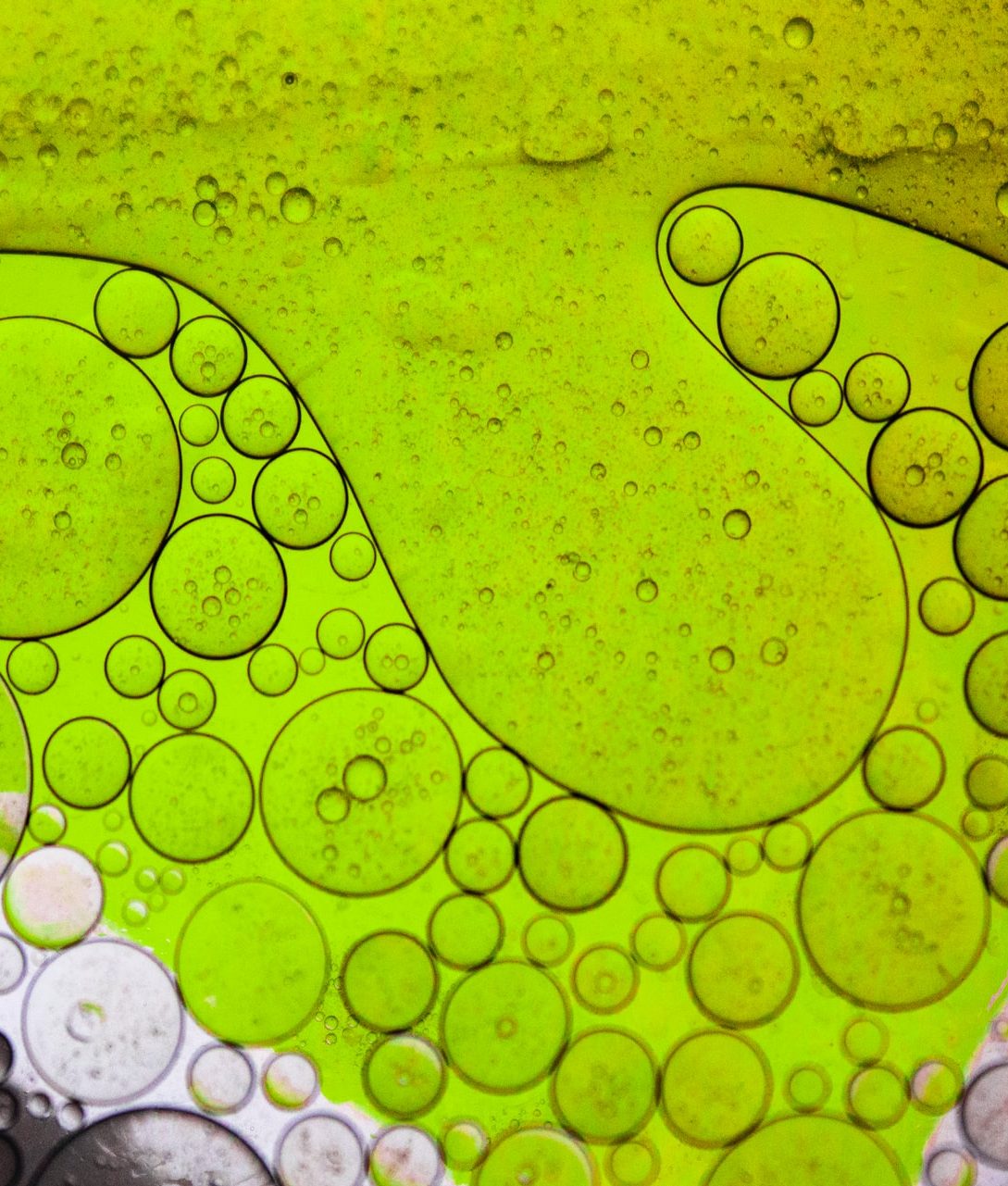 In the early days, the CCUS work started off with a small lab-scale project that utilised a biological approach (microalgae) to capture CO2 from the air. The years that followed saw TNBR scientists visit key research sites in Australia, with the team eventually developing an amine-based CO2 absorption pilot facility in Malaysia.

Today, the effectiveness of CCUS in Malaysia is still being explored. New research joints, such as Sunway University’s Research Centre, have joined in on the CCUS examination. Across Southeast Asia, nations have similarly congregated under the ASEAN Centre for Energy (ACE) to debate the feasibility of CCUS for the region.

Experts recognise the challenges involved – high installation costs and technical limitations are main reasons for the industry’s slow take-off in the region. Additionally, clarity in policy is lacking in many countries; it’s uncertain if the development burden should rest on businesses or the government. For now, CCUS in the region remains a pipedream potential that has yet to be utilised.

Globally, CCUS has garnered increasing attention due to rising climate change urgency. According to the International Energy Agency (IEA), CCUS projects have the capacity to capture more than 40 metric tonnes of CO2 each year.

Believers of CCUS have pushed forward with the technology, citing it as one of the most potent ways for nations to meet their Paris Agreement targets. In North America and Europe, some of the largest CCS facilities are already in operation or under development. In Texas, United States, the Century Plant captures nearly 5 million metric tonnes of CO2 annually; its counterpart in Wyoming, the Shute Creek Gas Processing Plant captures nearly 7 million.

In China, oil giant Sinopec recently announced plans to build China’s largest carbon capture project in the Jiangsu Province. The project is designed to capture 500,000 tonnes of carbon each year, to be used in enhanced oil recovery and chemical processes by the world’s largest carbon emitting country.

Private players too are keen believers of CCUS. Climeworks, for example, invested some USD15 million into Orca, the world’s largest direct-air-capture facility. The company claims its machine can suck up to 4,000 tons of CO2 from the air each year and deposit it permanently underground.

The urgency of climate goals has spurred over 120 new industrial CCUS projects across the world in recent years. More than 40 CCUS projects are being fitted in power generation plants, in an effort to increase efficiency during power generation. Several pilot projects using biomass-fuelled CO2 capture technology are also being tested.

Challenges for the road ahead

Like most technologies, CCUS is not without its limitations. Proponents of a clean energy transition claim that CCUS distract policymakers from the only real global solution – a transition to renewable energy.

In the power sector, it is estimated that an investment of USD 22.5 trillion is needed in new renewable installed capacity through to 2050. At the same time, CCUS projects require major financial investments. That sort of money, according to critics, could be funnelled into renewable energy instead.

Many high-profile projects and developments have failed to deliver, or have been cancelled, in the past decade. The IEA maintains that CCUS remains an important part of combating climate change – but such projects will require cohesive policy and financial support.

While Europe and America lead the way forward on CCUS projects, it remains to be seen whether other parts of the developing world will follow suit. Until then, governments and power companies will keep in their quest for the next best viable solution for removing carbon from the air.