As the world embraces a new year, many markets will look forward to some form of recovery in the energy sector. The winter that many had feared would choke fuel reserves is slowly coming to pass, with Europe, the most at-risk region, faring fairly well. Nevertheless, extended fuel restrictions and supply shortages coupled with concerns of a hotter-than-usual summer indicate that the energy crisis is far from over, and threatens to hit back harder this year.

Global energy outlook: enough gas past year, but not this

At the heart of the energy crisis lies one particular fossil fuel: gas. Europe is the world’s largest gas importer; in 2021, one-third (34%) of Europe’s energy came from burning gas. At present, it seems that the region’s energy players have the crisis under control – for the time being. The European Union has in fact done so well at storing up emergency gas reserves, that for a brief period in October 2022, spot prices dipped below zero.

For Asian markets, this bodes well; global prices of liquified natural gas (LNG) in the region saw a downward trend since August 2022, after soaring to the highest it’s ever been since the war on fuel crunch began. 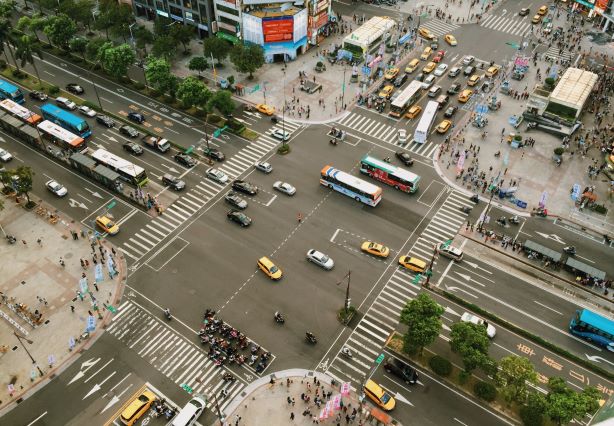 For ASEAN, the global competition for gas would not only be a threat to affordable electricity prices, but to the region’s energy transition plans. Gas, considered a substantially cleaner fossil fuel compared to coal, makes up a bulk of the region’s energy transition pathways. Surging prices and declining supplies this year could threaten that pathway.

In Malaysia, the year-end period signals a time for reassessment. At the end of every six months, the country’s Imbalance Cost Pass-Through (ICPT) mechanism activates, allowing the Government of Malaysia to decide whether a rebate or surcharge should be imposed on consumers, based on projected generation costs – including costs for gas and coal – for the next six months.

According to the latest ICPT announcement, those costs have indeed gone up. Between July to December 2022, electricity generation costs rose to RM16.16 billion, up from RM7 billion in the previous half. Coal prices, like gas, have shot up enormously since 2020, with coal hitting a record high of US$457.80 per tonne on the Newcastle Coal futures on 5 September 2022. 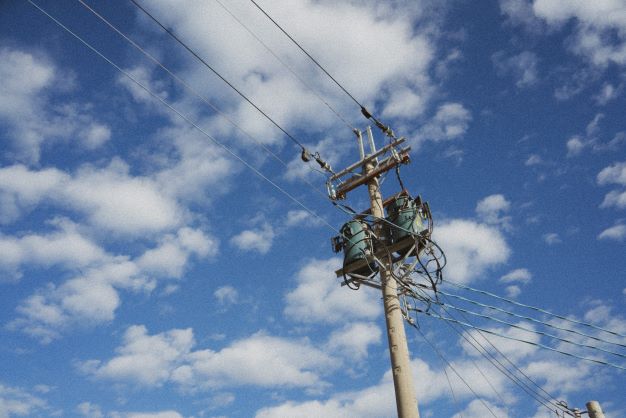 Based on the figures, consumers in Malaysia should have been hit with a 27sen/kWh surcharge for the 6-month period of 1 January – 30 June 2023. Instead, the Government decided to maintain the current tariff for households, micro businesses, and small and medium enterprises (SMEs), forking out some RM10.76 billion to cover the cost hike.

The decision follows a long pattern of subsidisation for electricity costs in the country, with the Government allocating RM5.8 billion to subsidise the previous ICPT period (June – December 2022), in addition to delivering discounts up to RM2.78 billion in the year 2020.

The economic reality of subsidies

Already facing a strained budget, Malaysia’s government is clearly weighing political priorities against a tight fiscal budget in the most recent announcement. The move to subsidise, while no doubt welcomed by the rakyat, does not erase the harsh economic realities that await the newly formed coalition.

The increase in fuel prices is also forcing other ASEAN governments to take immediate short-term measures to absorb the shock. In Thailand, upcoming elections in 2023 will similarly impact the government’s decision to impose surcharges. To counter a burgeoning deficit and fiscal credibility risks, governments may push some of the subsidy burden to the balance sheets of state enterprises, but with the promise of some relief in the year-end.

In Indonesia, ballooning fuel prices also required the government to fork out almost triple its original subsidy budget. In September however, it announced a controversial fuel hike price – raising the price of both gasoline and diesel by 30% despite mass protests.

How much longer can subsidies work?

The question remains – how long can governments continue stepping in, before the burden threatens fiscal credibility? The affordability of energy must indeed be weighed against commercial practicalities, and must not hinder the acceleration and divestment of resources into the transition toward renewable energy.

The decision is a strategic one; prioritising where subsidies flow must lead today’s decision-making.

Targeted subsidies, aimed at the most affected group of consumers, ideally seems to be the government’s tactic for managing the industry for now. While domestic users will enjoy a maintained ICPT rebate this year, medium voltage (MV) and high voltage (HV) users will instead face a surcharge of 20 sen per kWh from January 1. The decision is a strategic one; prioritising where subsidies flow must lead today’s decision-making.

In the meantime, Malaysia, like the rest of the world, must contend with the on-going risk of fuel price increases and supply shortages. Fuel concerns are expected to be further exacerbated by the opening of China’s borders, where a spike in economic activity will push up fuel demand. It’s expected that power players everywhere will be on the edge of their seats, braced and ready for what this year brings.