Breaking habits can be difficult, but not impossible. In fact, lifestyle changes are what’s required to drive a net-zero carbon future. According to the International Energy Agency (IEA), more than three-fifths (roughly 63%) of estimated emissions reductions require consumers’ active involvement – either through direct behavioural changes or the uptake of new and cleaner technologies.

As the IEA puts it, “…societal norms and personal choices will play a pivotal role in steering the energy system onto a sustainable path.” 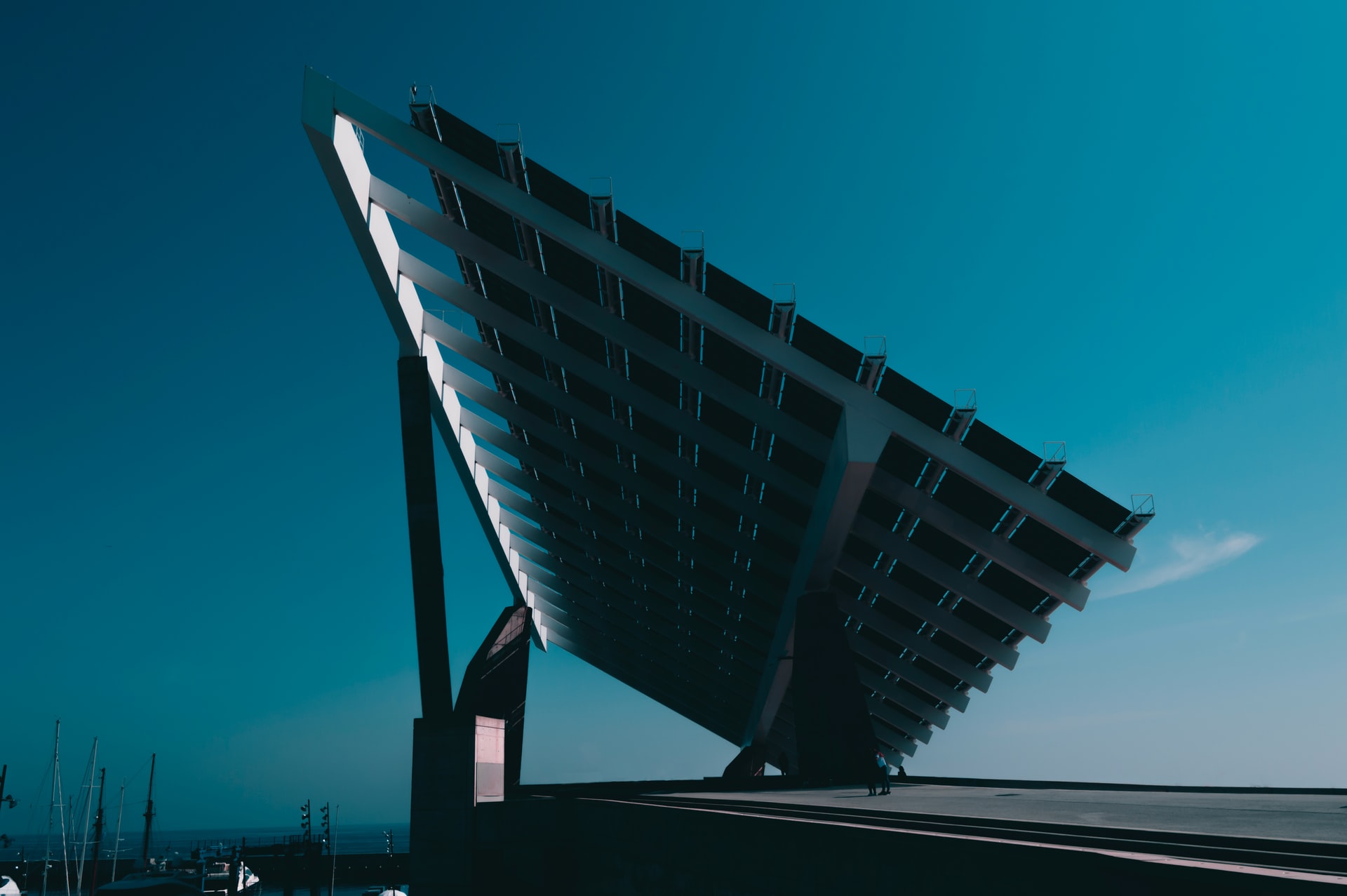 Increasing digitalisation and decentralisation of the energy industry mean that more people have control over their energy consumption and production. This new generation of producing consumers – termed ‘prosumers’ – are transforming traditional systems of energy generation we know today.

Rooftop solar, for example, is one avenue for prosumers to generate their own power. It is a well-known fact that the price of solar has dropped by 70% over the past decade, opening new opportunities for public participation. Feed-in-tariff mechanisms have become the norm, encouraging the public to install home solar panels and sell the clean energy produced back to power companies.

However, it is ultimately up to consumers to carry forward a technology. While countries like Malaysia saw prosumers snapping up feed-in-tariff quota slots at breakneck speed, other countries like Chile saw a much slower diffusion of solar PVs in the residential sector. In 2016, a total of only 23 residential PV systems were formally registered in Chile’s Santiago —in a city of more than 6.7 million inhabitants.

Some of the barriers to uptake included high initial costs and lack of understanding of net-billing law and of the solar technology itself. To overcome these hurdles, governments and leaders must work hand-in-hand with community members to increase awareness and attractiveness of renewables programmes.

Advocating for the switch

People are not only consumers – they are citizens, members of communities, parents, workers, employers, and political actors. Behavioural changes, while important, are not the only way to affect large-scale transformation. Other changes include taking political action (voting, protesting, boycotting), accepting and pushing for low-carbon infrastructure, and community or voluntary action.

Activists such as Greta Thunberg are already inspiring a new wave of younger and bolder environmentally-conscious advocates. Across Southeast Asia, a region predicted to be the most impacted by climate change, ground-up social movements are already gaining traction. From Yangon to Manila, youths are demanding that leaders take immediate action on global warming.

Kyaw Ye Htet, Co-founder of Strike for Climate Myanmar, is a social sciences student in Yangon, who organised the first climate strike in May 2019 with the aim of bringing awareness to the ongoing climate crisis. In an interview with The Diplomat, Kyaw wrote that “most people in Myanmar think that climate change is natural… we are striving to change that.”

In the Philippines, a country where a quarter of the world’s typhoons happen, Marinel Ubaldo, 22, has experienced firsthand how deadly climate change disasters can be. Ubaldo organised the country’s first climate strike, and advocates for a ban on single-use plastics, the reduction of carbon emissions and investment in renewable energy. In a country highly reliant on coal power plants, community members have also organised several social movements that prevented the construction of further coal-fired facilities.

Energy savings, one habit at a time

Alongside the rallying cries for leaders to do more, consumers are also being challenged to change their everyday behaviour. For example, in hot-weathered countries, consumers can opt to reduce air-conditioning usage; in cold countries like the UK, switching to hybrid heating systems can improve energy efficiency on a large level.

However, human behaviour is not always rational. In sustainability, the ‘intention-action gap’ refers to the difference between what people say they would like or plan to do and what they actually do. So while consumers are increasingly aware of the climate crisis, and may even feel guilty for the choices they make – they may not necessarily make any substantial behaviour changes.

This is why consumer engagement will be important in driving the changes needed for a net-zero future. Creative public campaigns such as ‘Sweden’s Largest Energy Saving Experiment’, driven by European electric utility E.ON, can help spur consumer involvement.

The campaign recruited 10,000 people in a movement that combined user participation, personal data, mobile gaming, and the Internet of Things (IoT). The campaign allowed participants to track their progress, play games, and compete against fellow participants in a visually-led digital platform. At the end of the campaign, participants managed to reduce their total energy by 12%.

With support from utilities, consumer groups, and government leaders, technologies such as smart meters and energy monitoring systems can help drive more informed choices and better decisions for customers. These tools connect customers with their own energy consumption data – putting the power back into consumers’ hands when it comes to reducing energy wastage. 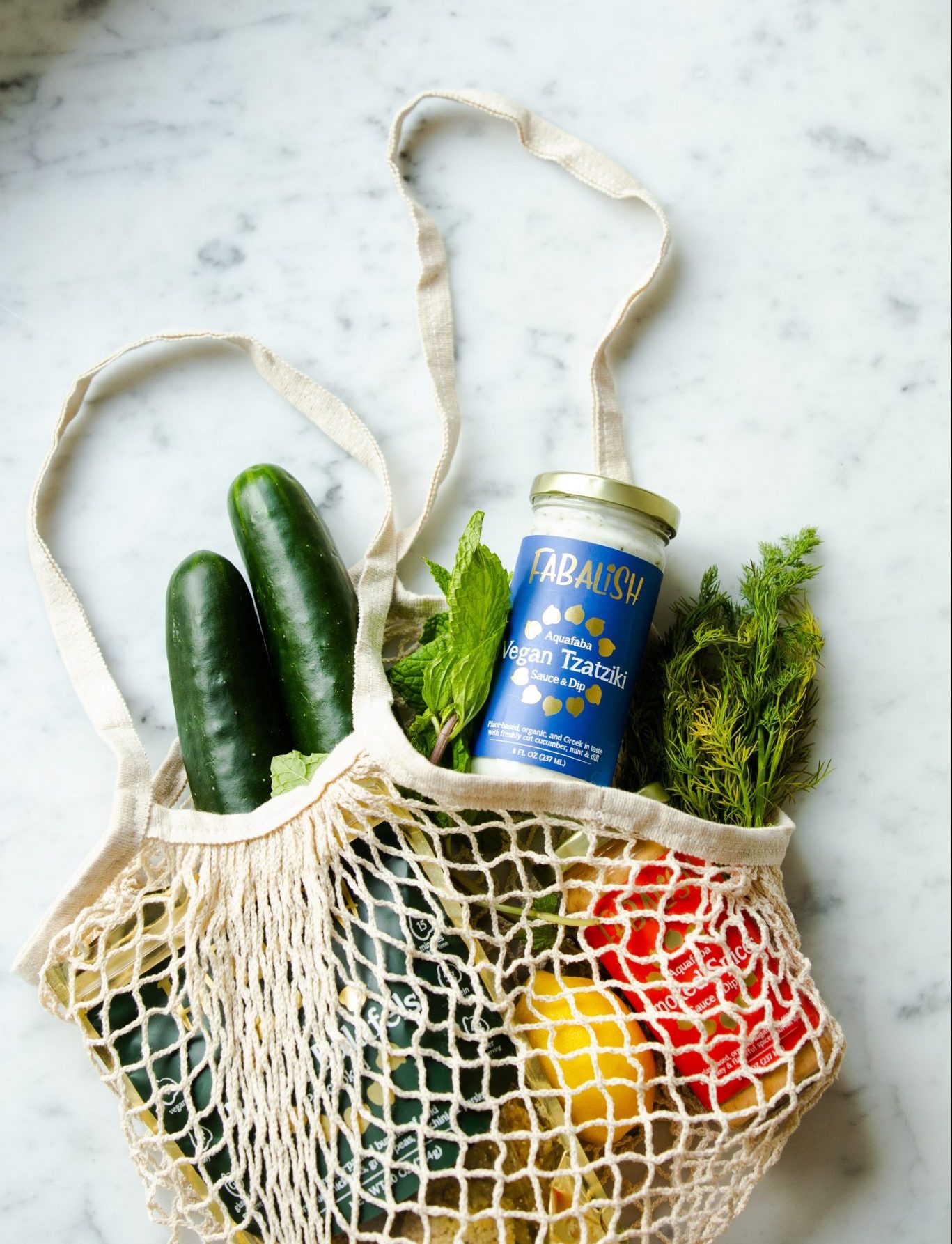 Consumers hold a large influence over the economy, driving substantial changes through small decisions everyday. A simple switch to a plant-based diet could easily reduce global carbon footprint by up to 73%, according to an Oxford study.

Consumers can also consciously manage purchasing habits in other high-impact areas such as fast fashion. According to UK charity WRAP, world consumption of clothing shows two negative trends – people are buying more and more clothes but wearing them less often. Their research indicates that over 50 million tonnes of carbon equivalent could be saved through rental of clothing.

A more positive shift can be found however in the space of single-use plastics. A recent Deloitte survey in the UK found that 61% of participants cut back on single-use plastics such as straws, while a third claim to have stopped purchasing from brands due to ethical or sustainability issues. Public campaigns such as India’s “Plastic Challenge – Hackathon 2021” can help spur innovation, raise awareness, and motivate behavioural change on a larger scale.

Similarly, South Korea’s consumer organisation set out an online campaign on plastics, “Trash is cash!” for World Consumer Rights Day 2020, to encourage people to recycle and reduce their plastic consumption. The association also campaigned against undue compensation to coal power plants and identifying products that are more energy-efficient and eco-friendly.

The switch to cleaner mobility

A low-carbon future also mandates the promotion of low-carbon mobility, given that the energy and transportation sectors are the two largest contributors to emissions. Low-carbon mobility includes a shift to cycling, walking, ride-sharing, or the taking of public transport for trips usually made by diesel or petrol cars. 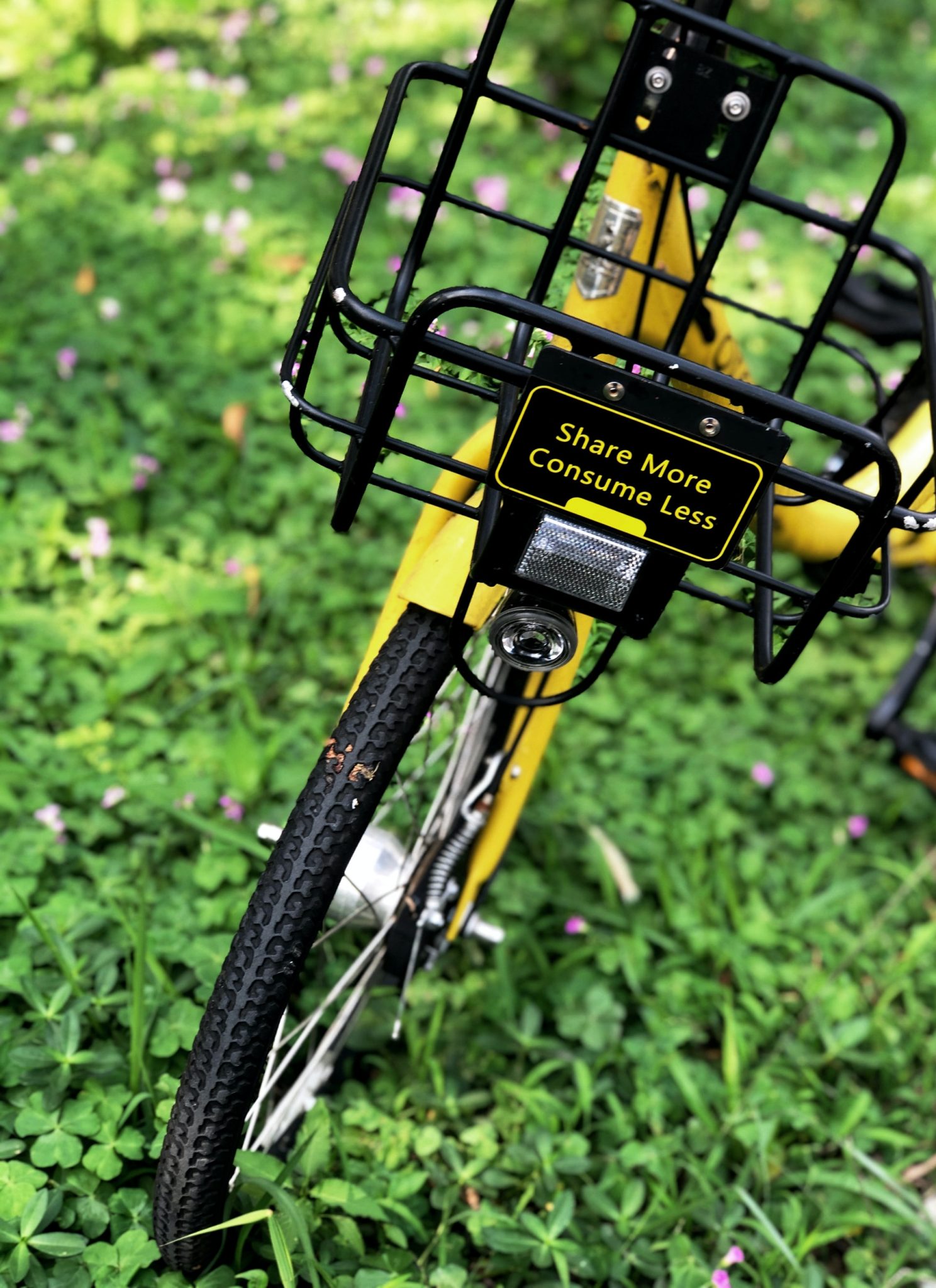 Many of these changes would represent a break in familiar or habitual ways of life and as such would require a degree of public acceptance and even enthusiasm. Some countries would also require new infrastructure, such as high-speed rail networks, cycle lanes, and safe urban walkways.

A 2019 report by the UK’s Committee for Climate Change stated that the number of UK cyclists and trips taken by bicycle have not grown since 2002, with road safety being cited as the primary concern. These barriers can be overcome with proper urban planning and clear policy support in place.

In countries like Vietnam, Colombia, and France, electricity-powered rickshaws, tricycles, motorcycles and other two or three-wheelers are helping meet the needs of last-mile commutes. These e-vehicles help transport everything from people, vegetables, tea, and other cargo.

While governments and industry leaders work towards building more renewables into their country’s energy mix, acceptance of e-transportation will help the public slowly evolve from a fossil fuel-driven landscape to a clean energy-powered one.

Ultimately, reductions in carbon emissions worldwide must come from the collective action of the masses. While government and industry leaders provide top-down guidelines to drive a net-zero future, consumers will be equally responsible for making those changes a reality. At the end of the day, public policy and incentives only work if the public is willing to accept the changes it brings.