Recently in September, Singapore inked an agreement with Laos’ state-owned Electricite Du Laos (EDL), trialling the import of renewable hydropower from Laos via Thailand and Malaysia. The deal points to growing momentum of the ASEAN Power Grid, an ambitious cross-border project that found its first formative seeds in the late 1990s.

At the recent Economist Future of Energy Week event, industry leaders came together to discuss the milestones achieved by the ASEAN Power Grid (APG), and the challenges involved in moving forward.

“The APG has made good progress over the past two decades, although it is a little later than planned. The first multilateral power trade under Laos-Thailand-Malaysia is already one evidence,” shared Somruedee Chaimongkol, Chief Executive and Director, Banpu, an energy company based in Thailand.

“The trans-ASEAN gas pipeline – although not directly related to power – is another part of integration that supports the ASEAN grid as well. Eventually, with increasing innovations in clean technology, we will see a lot more progress in terms of focus on this project,” she added.

A shared APG is expected to deliver multiple benefits across the areas of energy security, sustainability, and affordability. According to Nuki Agya Utama, Executive Director of the ASEAN Centre for Energy, a shared grid will reduce reliance on fossil fuels, while supporting greater penetration of renewables regionally.

ASEAN as a group has also identified a renewables target of 23% for its primary energy mix by 2025. To meet this mix, the region would need to double, if not triple current share of clean energy. Experts now see that the APG can serve as one potential solution for meeting those needs.

Citing studies done by the Centre, he said, “In 2040, Southeast Asia is going to be a net importer of coal; in 2030 we are going to be an importer of natural gas. So the production is being surpassed by the consumption. This is quite alarming from an energy security perspective – if we continue relying on fossil fuel and operate in a silo-ed environment.”

ASEAN as a group has also identified a renewables target of 23% for its primary energy mix by 2025. To meet this mix, the region would need to double, if not triple current share of clean energy. Experts now see that the APG can serve as one potential solution for meeting those needs. 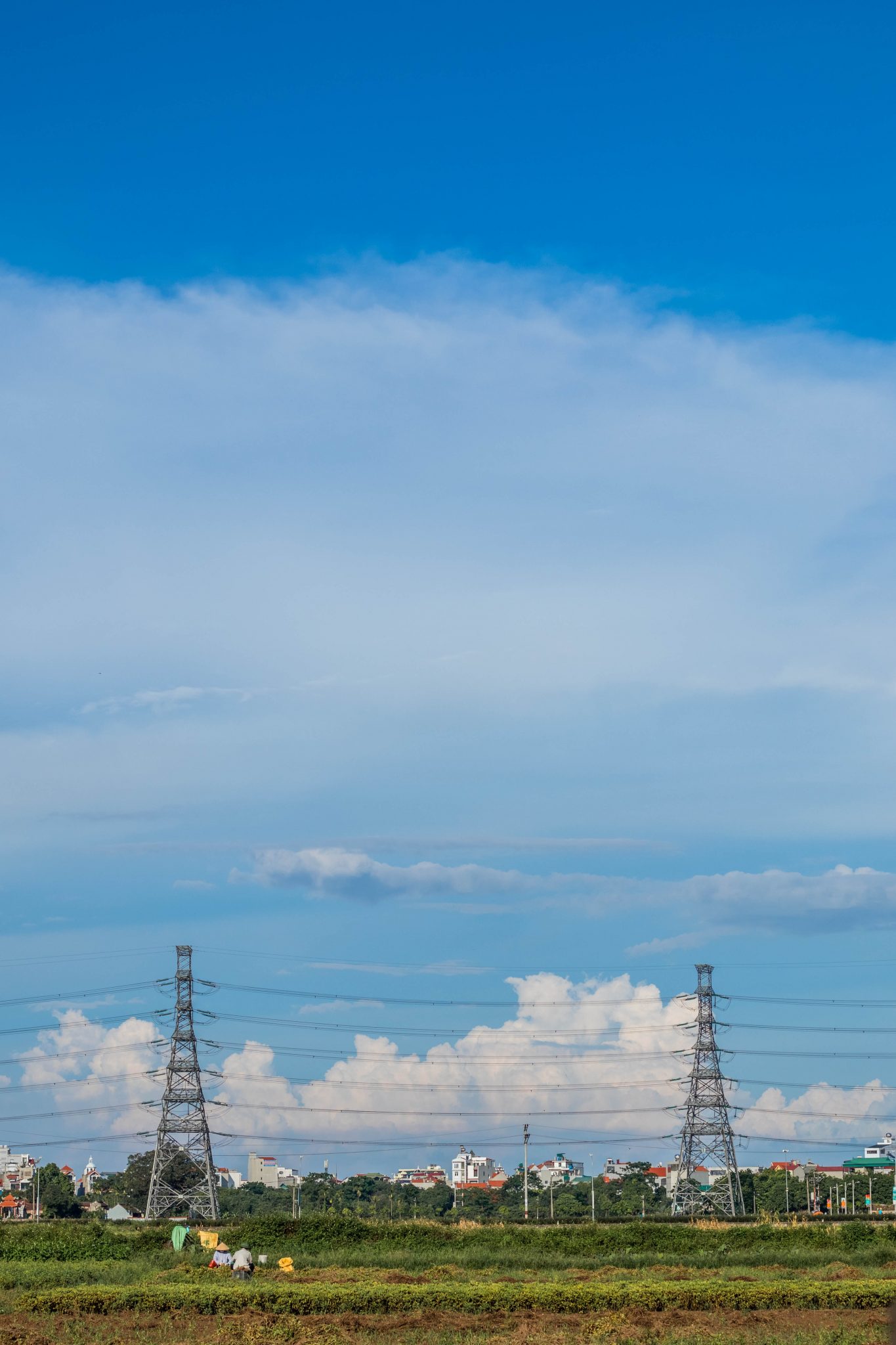 Vietnam, for example, is moving swiftly towards solar. Nhien Ngo, Executive Director, Vietnam Initiative for Energy Transition shared, “The new projects on renewables are currently being developed in central Vietnam, which is very close to Laos and Cambodia. The interconnection in this area will therefore be important for Vietnam, not only for import-export trade, but also for the chance to balance the system.”

The balancing of renewables across countries through a connected grid is a key benefit advocated by experts. While some countries – such as Vietnam and Laos – are blessed with abundant renewable resources, others such as Singapore, lack the available resources and land to fully capitalise on it. The APG therefore would serve as a means for countries to share excess energy and strengthen overall security.

“Historically, Singapore has had large overcapacity on power generation and wouldn’t want to be reliant on third-party countries for power. However, that is starting to change, given Singapore’s increased energy requirements, as well as it recognising it can’t meet its COP21 commitments purely through its own efforts,” said Matthew Wittenstein, Section Chief, Energy Connectivity, UNESCAP.

The project does not come without its own set of challenges. From an ecosystem perspective, the ASEAN region lacks financial, technical, and market harmonisation frameworks. These gaps present challenges when coming up with common technical standards, codes, or guidelines, as well as legal and regulatory frameworks.

“In the European context, one of the reasons we’ve seen a lot of progress is because there’s a strong history of political cooperation that goes beyond power and energy industries.

“In ASEAN, you have that strong connectivity on the political side, but there are more diversity and a number of issues that are still under discussion and developing. So, we are at a more nascent point. I think the potential for ASEAN is the same, but we’re just starting on a different base,” said Matthew.

Citing the US as an example, he shared that the country has formalised institutions such as the Federal Energy Regulatory Commission (FERC) which are in charge of driving integration amongst various utilities. In ASEAN and other parts of Asia however, these overarching institutions are lacking.

The ASEAN Secretariat and ASEAN Centre for Energy, for example, exist as platforms to enable discourse and analysis, but do not hold the same strength or force – these include formal authorities to do sighting, provide funding, or apply for grants for transmission projects. 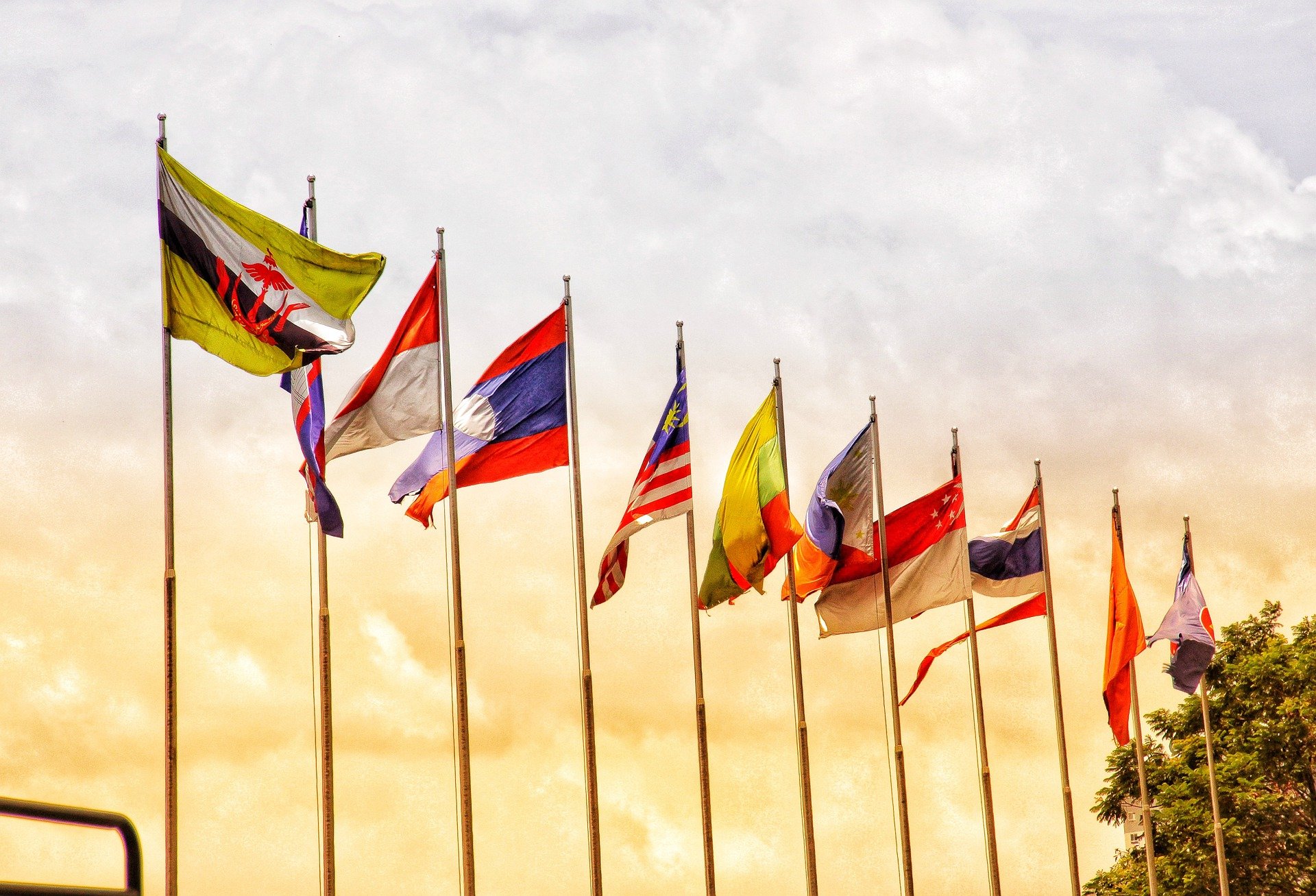 On the softer side are challenges related to collaboration. A cross-border infrastructure development raises geo-political issues that could promote or hinder foreign policy goals. The project also raises questions on financing; to manage the introduction of renewable energy into the grid, substantial upgrades are required. The question is, who will provide the upfront investments to modernise the grid?

According to Matthew however, the issue is not the lack of money. “If you look across the world, you can find many financial models. Some may not be completely appropriate, but you do have models which can enable more private sector participation in the building of cross-border transmission lines. It’s really important for countries to explore how they do that because it’s not the lack of financing or lack of money, it’s the lack of perception on the business case required to make these lines work.”

Somruedee commented, “As the private sector, we are quite ready to go beyond all this with a solution. For example, when talking about a platform to work on and a more digital, cloud, Artificial Intelligence (AI)-based solutions – these can solve the hurdles. With these, I believe we can move forward very fast as an investor.”

Somruedee additionally believes that national regulations and markets are ripe for change. “Some country’s legal frameworks have been in place for more than 50 years. There needs to be a deregulation to make sure the frameworks are amended to allow multi-lateral connection to happen.” 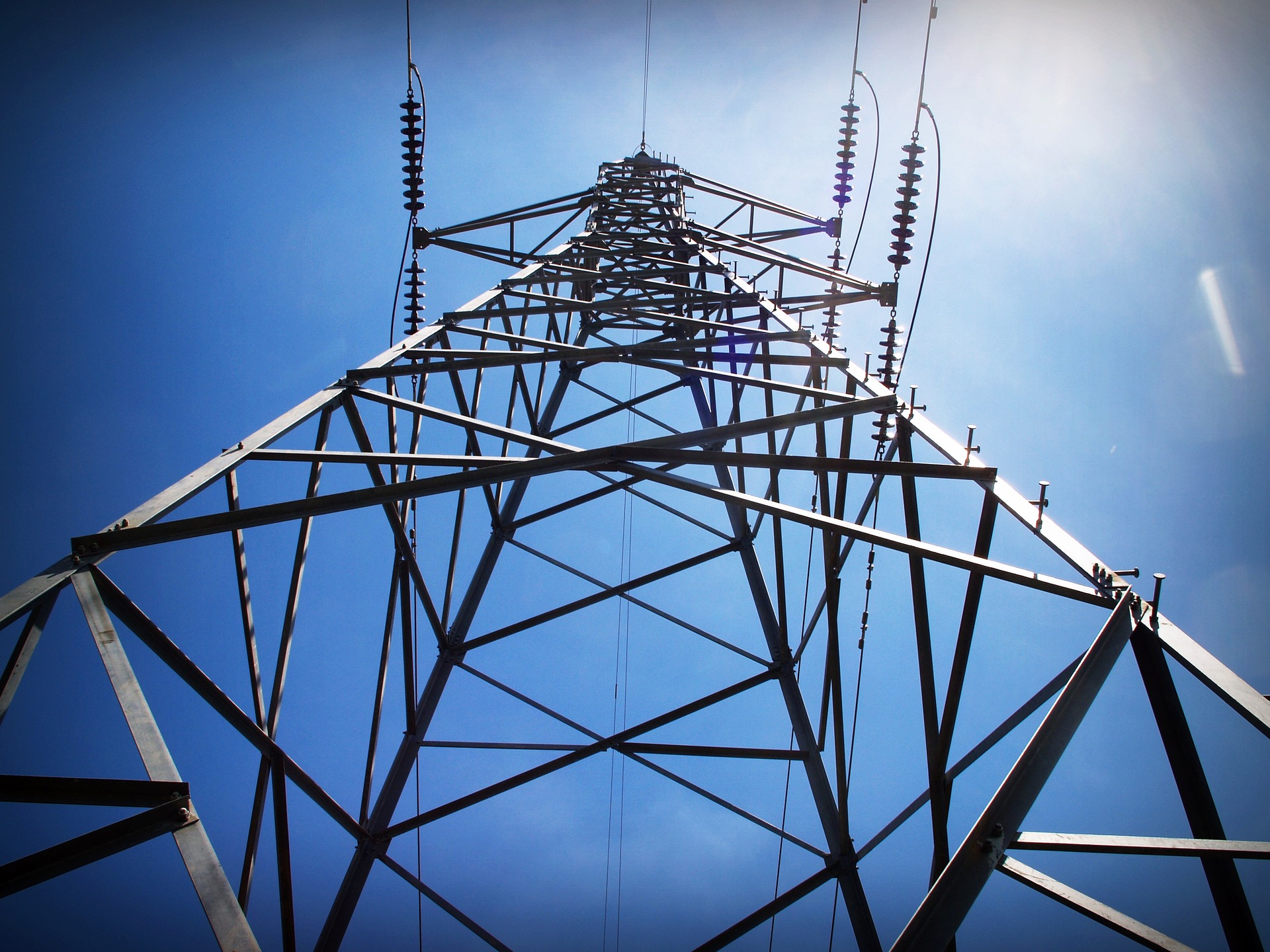 With market liberalisation still a long way to go for the region, a software platform could perhaps serve as a solution. According to the IEA, one of the essential requirements for enabling multilateral power trade is the creation of a regional power exchange. This would set rules for countries to trade power more efficiently, resolve disputes, and provide ways for transferring money associated with sale of power between these countries.

“You can look at Africa – many power pools have been developed over recent years that have enabled more regional optimisation of the grid. It’s not just about tying our power grids and suddenly we have a regional power system – it’s about national power systems linked together, taking advantage of the different strengths and diversities when it makes sense to,” said Matthew.

Ultimately, the strength of interconnection comes down to ASEAN’s diversity. The model that will take the APG forward is one that recognises the region’s differences and reflects each ASEAN member state. ASEAN must build its own system to fully capitalise on the shared benefits of increased resilience, sustainability, and security.