2021 was majorly defined by COVID-19, but behind the health crisis lurks another crisis of a similarly grave and global nature. Across the world, prices of gas, coal and electricity have risen to their highest levels in decades. Meanwhile, markets worldwide grapple with interrupted and insufficient fuel supplies. The energy crisis is one that is hard-hitting both developed and developing markets alike.

Although global energy demand fell by 4% in 2020, worldwide energy demand in 2021 is set to bounce back with a vengeance – rebounding with a 4.6% increase, 0.5% higher than pre-pandemic levels. The recovery in 2021 took many by surprise, with increased demand for goods further pushing up industrial energy use.

The International Energy Authority (IEA) predicted demand for energy would increase by more than 1,000 terawatt-hours (TWh) in 2021, pushing consumption well above pre-pandemic levels. In Malaysia, higher gas costs have reached local shores, with Gas Malaysia Berhad announcing a 21% price hike for natural gas for the fourth quarter of 2021.

Meanwhile, weather-related challenges have negatively impacted the generation of clean energy across the globe. Low wind conditions in Europe have put pressure on power supply systems, while droughts in places like Brazil and California have curtailed hydropower output. 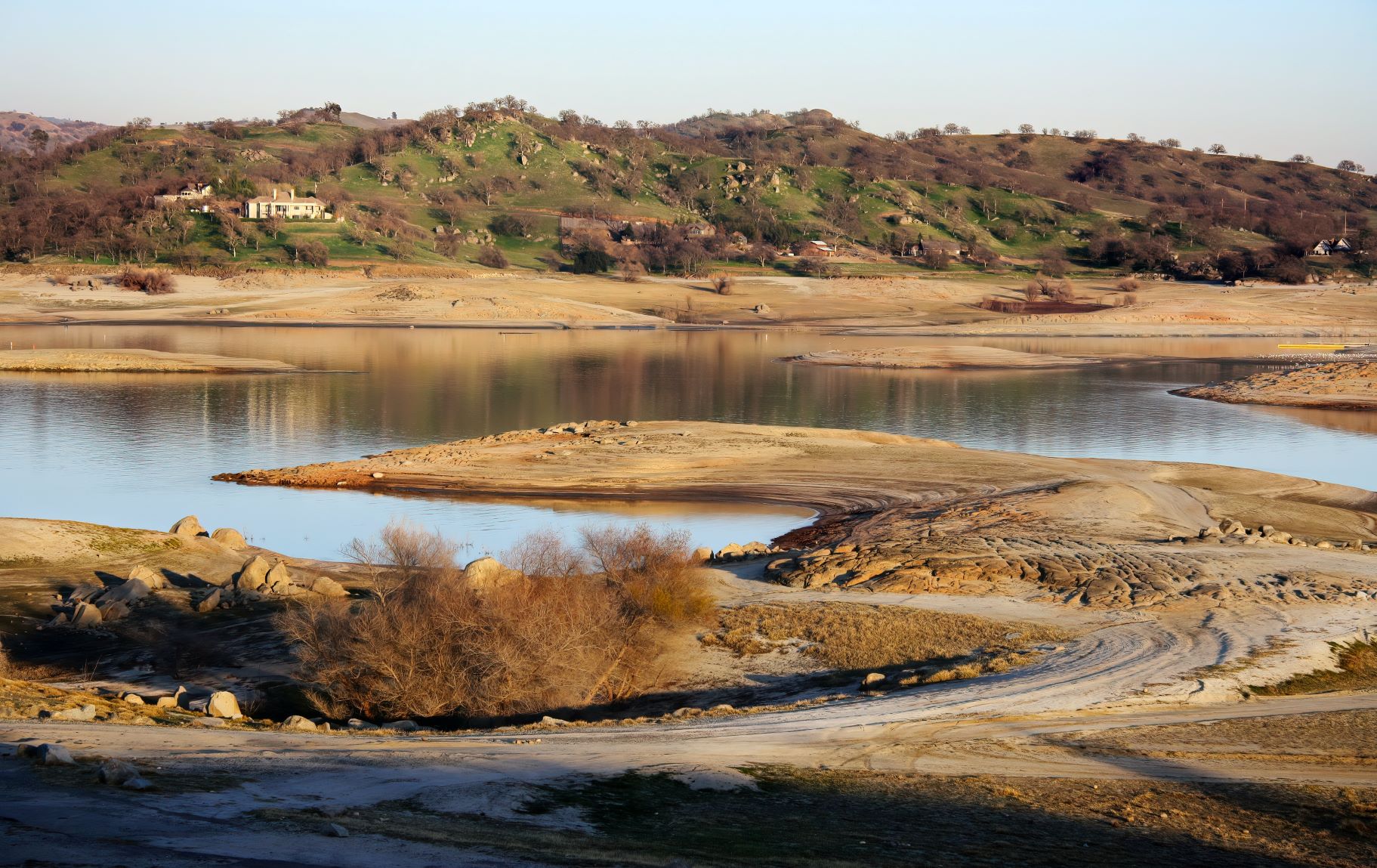 The strong increases in natural gas prices, on top of a cocktail of market influences, have prompted substantial switching to the use of coal rather than natural gas to generate electricity in key markets, including the United States, Europe, and Asia.

In response, India’s domestic coal mining, which accounts for 80% of the country’s supply, has been unable to keep pace with demand. Coal prices from exporters Indonesia and Australia have also hit all-time highs recently, with Australia’s Newcastle prices rising roughly 50% and Indonesian export prices up 30% in the last three months.

In Germany and Spain, electricity prices were at record highs. Many European firms in energy intensive industries have also begun rationing production or halting operations.

In China, rolling blackouts have occurred across two-thirds of Chinese provinces as power suppliers grapple with insufficient coal at hand. Operations at power plants are extremely difficult and cash flows at some firms have already broken. In the northeast provinces of Heilongjiang, Jilin and Liaonin, even households are suffering power cuts.

In Singapore, higher than usual energy demand and volatile wholesale energy prices have put energy retailers under immense strain, particularly those that do not own power generation assets. Five retailers, including iSwitch, Singapore’s largest independent energy retailer, have powered down as a result.

While many large and developed markets contend with the rising energy prices and fuel scarcity, ASEAN markets are seen to have responded fairly positively towards the crisis. In Thailand, fuel tariffs are kept steady thanks to the nation’s fuel adjustment mechanism, which occurs every four months.

However, sustaining the rebate will be a challenge moving forward as we continue to see an increase in the market and evidently now that the price of coal is at historic high. The mechanism is in place to deliver exactly this and avoid the risk of system failures as seen in some countries whereby retailers having to exit the market as a result of the crisis.

Like Thailand, Malaysia sets electricity tariffs at a base rate across a defined regulatory period and implements a cost adjustment system. Malaysia’s Imbalance Cost Pass Through (ICPT) mechanism has similarly helped the country power through rising fuel prices at minimal impact to consumers, maintaining its position as one of the lowest electricity tariff in the world.

The ICPT mechanism allows for power generation costs to be adjusted, or ‘passed through’, every six months, based on the price fluctuation of fuels in the international market. At the most recent ICPT regulatory period (1 July to 31 December 2021), Malaysia’s Energy Commission had maintained the current base tariff of 39.45 sen/kWh and implemented a rebate of 2.00 sen/kWh.

The decision has helped bolster the financial standing of many citizens, especially those hard-hit by the pandemic. Additionally, because the ICPT cost adjustment is done only twice a year, consumers can benefit from a general price stability for the months following the adjustment.

However, sustaining the rebate will be a challenge moving forward as we continue to see an increase in the market and evidently now that the price of coal is at historic high. The mechanism is in place to deliver exactly this and avoid the risk of system failures as seen in some countries whereby retailers having to exit the market as a result of the crisis.

In Vietnam, local coal arrangements have cushioned power providers against fuel hike risks. The country is a major coal producer, though it has yet to benefit from the global price increase due to the government’s strict mining and selling policy.

Although the national power supplier Viet Nam Electricity (EVN) has commented on the potential of a retail power price hike, the country’s government recently announced that there would be no hike until the year end – a move that means the country’s electricity prices have remained the same since the start of 2019.

Action needed that will not hurt the clean transition

With economic growth set to bounce back on the horizon, demand is projected to outpace the expansion of low-carbon generation. In this present scenario, it is legitimate for countries like Malaysia and Thailand to provide emergency measures such as tax reliefs, discounts, or rebates.

However, these measures should be implemented in such a way that does not diverge investment away from low-carbon energy sources and technologies. Malaysia’s own pivot towards renewable energy has been met by some RM22 billion (USD4 billion) investments into a smart grid by national electricity supplier, Tenaga Nasional Berhad (TNB). The country’s phasing out of coal plants between 2021-2039 is its next step in transitioning towards a fully-renewable future.

Nevertheless, analysts fear that the action needed is not coming fast enough. The USD 750 billion global budget that is expected to be spent on clean energy remains far short of what will be required to manage severe climate impact. In addition to protective policies, accelerated investment into secure and clean fuel sources is needed to maintain the long-term sustainability and affordability of electricity supply.

In the long run, political will and clear direction from policymakers is needed to guide clean energy development in a market. Deployment of clean energy will need to happen quickly, and private players will be looking to regulators for certainty in an uncertain market.