News headlines made it clear that there is an energy crisis going on, with fuel prices soaring to their highest in years. This scenario has impacted power costs around the world, affecting places like Japan, China, and Europe with unprecedented setbacks brought by climate hazards and natural events.

While electricity prices soar to record-breaking highs worldwide, ASEAN member states have found it easier to keep a tab on prices. Power providers in Thailand, Vietnam, and Malaysia have managed to hold off any price hikes over the pandemic – a move that has been viewed favourably by consumers and businesses hard-hit by the pandemic.

The bidding goes from the cheapest to most expensive. The cheapest electricity is bought first, next offers in line follow. Once the full demand is satisfied, everybody obtains the price of the last producer from which electricity was bought. Under this system, everybody gets the same price for the electricity suppliers are producing at that moment.

In contrast, electricity in Southeast Asian nations are primarily supplied and distributed by state-owned enterprises. The ASEAN bloc has yet to reach the levels of liberalisation and interconnectedness that the EU bloc has; as a result, regulators have the last say in how high electricity prices go. This means that governments, in consultation with power companies, can cushion price shocks for communities. 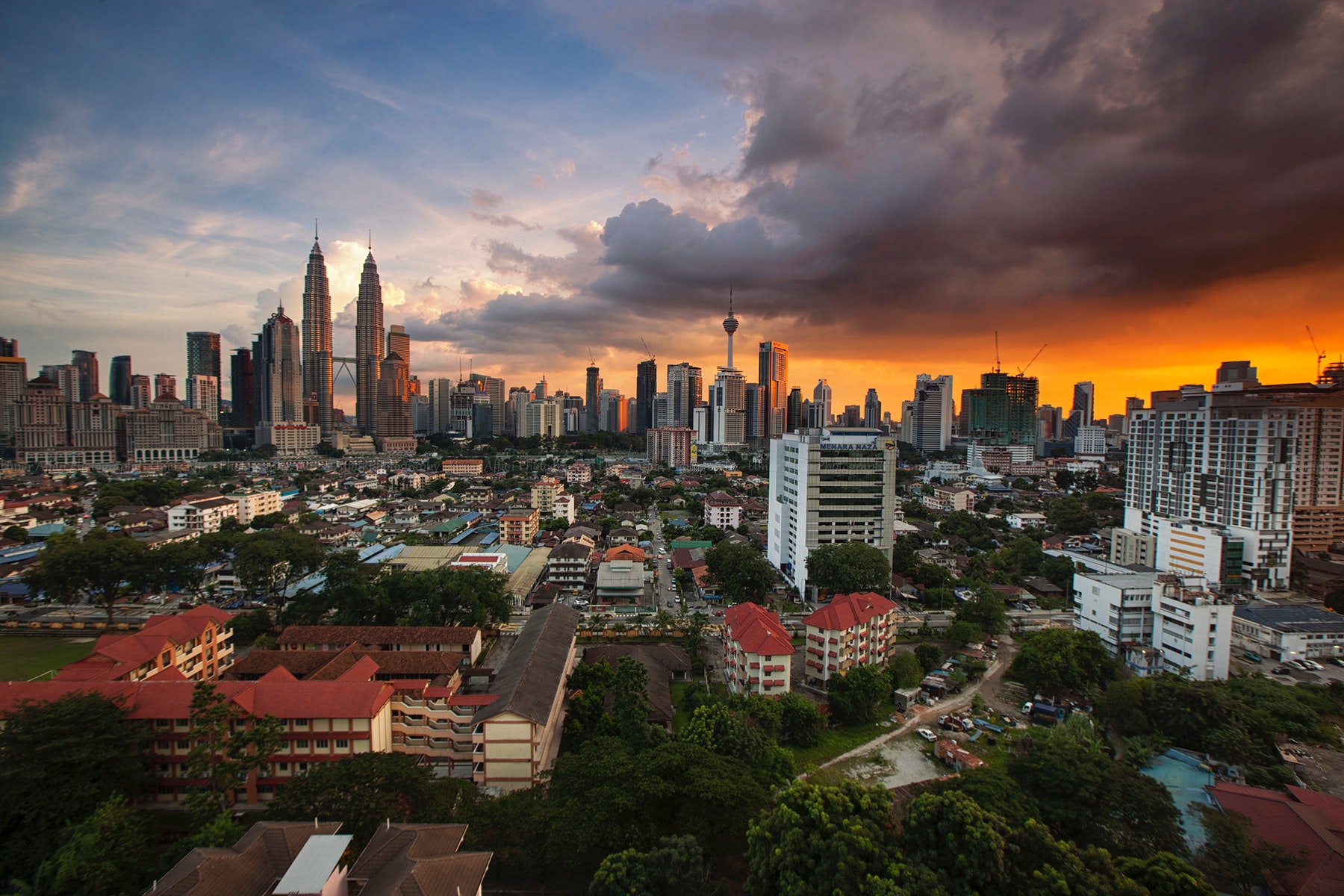 In addition, states like Malaysia and Thailand have an important protective mechanism in place – a system centred on periodical cost-adjustments. The cost adjustment allows for regulators to announce rebates or surcharges every few months to reflect the increase or decline in fuel generation costs. In Malaysia, the adjustment is calculated and announced every six months; in Thailand it is every four months.

Because the surcharge or rebate is set for a few months, consumers can expect price stability for that period – unlike frequent fluctuating spot market prices in the wholesale market system. In essence, the cost-adjustment mechanism buffers consumers against drastic rises in global fuel prices.

In its stead, power companies and regulators are charged with balancing the fuel price hikes during the six or four-month period. To manage operations sustainably on the back of swinging prices, precise formulas are used by regulators to calculate the bi-annual or tri-annual adjustments.

Offering among the lowest electricity tariff in the world, Malaysia’s base tariff consists of fixed operational costs and fuel and generation costs. Fuels such as coal and natural gas are currently used to generate 69% of Peninsular Malaysia’s electricity, and make up about 42% of the base tariff.

Today’s scenario presents a challenging environment and protective mechanisms like ICPT remain a crucial driver for stable and affordable electricity in Malaysia. Even as ASEAN makes its way towards a liberalised and shared power market, forward-looking mechanisms such as ICPT help manage costs in a way that does not put the burden of power generation on consumers directly.

To manage global price swings of coal and gas, the government has implemented a system called Incentive Based Regulation (IBR). IBR is founded on forward-looking regulation, forecasting electricity demand and predicting future costs. Ensuring accuracy in those predictions over a three-year period is a difficult proposition, but one that is employed to keep prices stable for consumers.

Under the IBR system, the country’s cost-adjustment mechanism was implemented in 2014. Called the Imbalance Cost Pass-Through (ICPT), the mechanism allows fuel costs to ‘pass-through’ to consumers’ bills every six months. The cost-adjustments under ICPT will produce varying rates of a rebate or surcharge to reflect changes in prices of fuel for electricity generation.

Between the period of 2015-2018, consumers in Malaysia enjoyed rebates amounting to RM6.3 billion. At the most recent ICPT regulatory period, which set the cost pass-through for 1 July to 31 December 2021, the Energy Commission decided to maintain the current base tariff of 39.45 sen/kWh and implement a rebate of 2.00 sen/kWh. The imbalance in fuel price however has had an adverse reaction in the past requiring a surcharge implementation within the second half of 2018.

As we reach the end of the current ICPT period, Malaysians can expect an update on the status of our electricity tariff once the reviewing process, which takes into account a holistic view of the current landscape, is completed.

Other mechanisms to manage fuel costs include the Electricity Industry Fund (KWIE) fund, which houses collections under the ICPT mechanism that could be channelled back to subsidise electricity bills of the people. In the second half of 2021, an ICPT surcharge of 0.87 sen/kWh that amounted to RM493 million was borne by KWIE, which was given as rebates to consumers.

Although the government has allayed fears that Malaysia may not face the extremity that some other countries are facing, thanks to high levels of power sector reserve margin. Today’s scenario presents a challenging environment nevertheless and protective mechanisms like ICPT remain a crucial driver for stable and affordable electricity in Malaysia. Even as ASEAN makes its way towards a liberalised and shared power market, forward-looking mechanisms such as ICPT help manage costs in a way that does not put the burden of power generation on consumers directly.